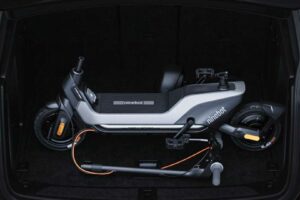 Segway Ninebot is one of the best-known brands in the e-mobility scene, and has been for nearly two decades now. The pioneer of what has practically become the generic electric kick scooter, Segway Ninebot has transformed personal urban mobility in many countries around the world, and continues to be an innovator in the industry. In its home country of China, the company has released several new models, one of the most interesting is this compact sit-down e-scooter called the UIFI. 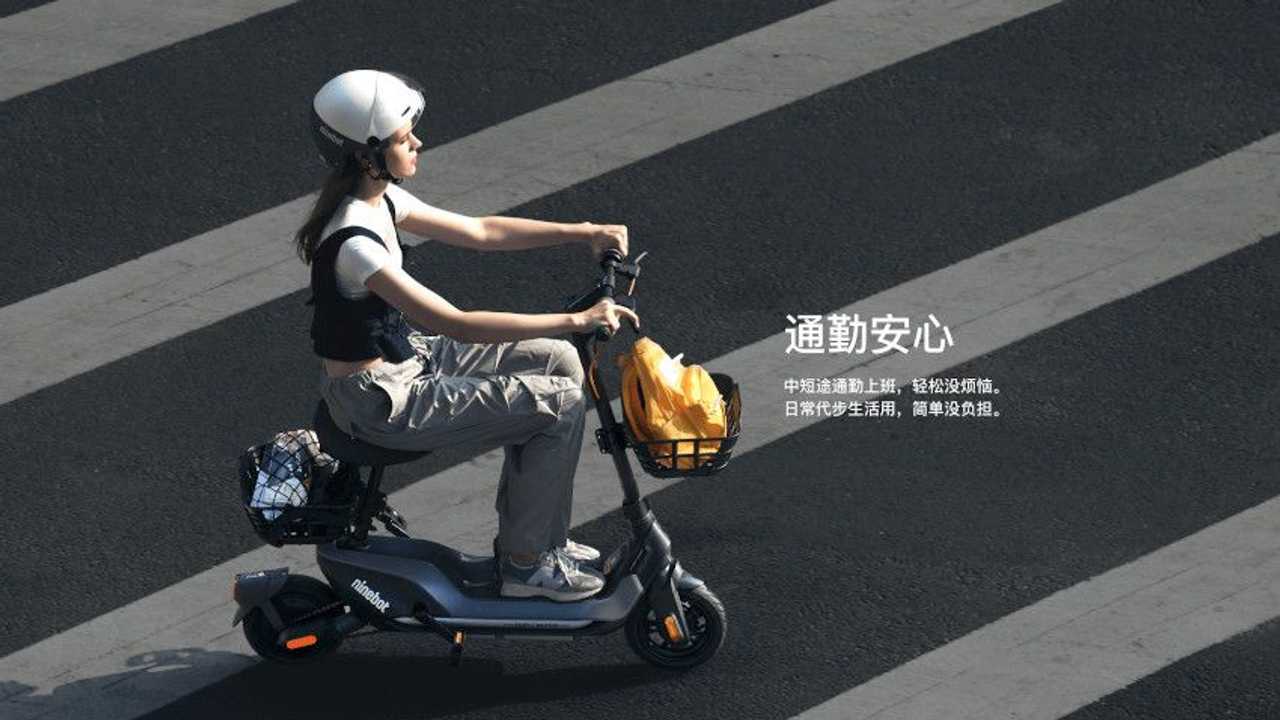 When looking at the UIFI, the first thing you’ll notice is that it’s incredibly compact. Measuring in at just 1.2 meters, it’s probably one of the smallest sit-down e-scooters in the market. Segway Ninebot was able to do this by designing it essentially as a stand-up kick-scooter with a compact seat. The addition of the seat means that it can be ridden for much longer than a standard scooter, so Segway Ninebot thought it practical to have the scooter conform to China’s e-scooter regulatory standards. This means the electric scooter is street-legal, in China at least, and can be registered.

As for specifications, the scooter’s entire floorboard is pretty much the battery housing, so it’s not too surprising that this small scooter can go quite the distance. More specifically, Ninebot claims a range of up to 45 kilometers (28 miles) on a single charge. Performance-wise, we’re looking at a top speed of 32 kilometers per hour, or 20 miles per hour, which is by no means slow for a scooter of this size. As such, Ninebot has fitted it with some nifty tech to keep it rubber-side-down. For example, it gets e-ABS, and a one-button cruise control system. There are also three power levels to choose from, allowing you to tailor the scooter’s performance according to your preferences. 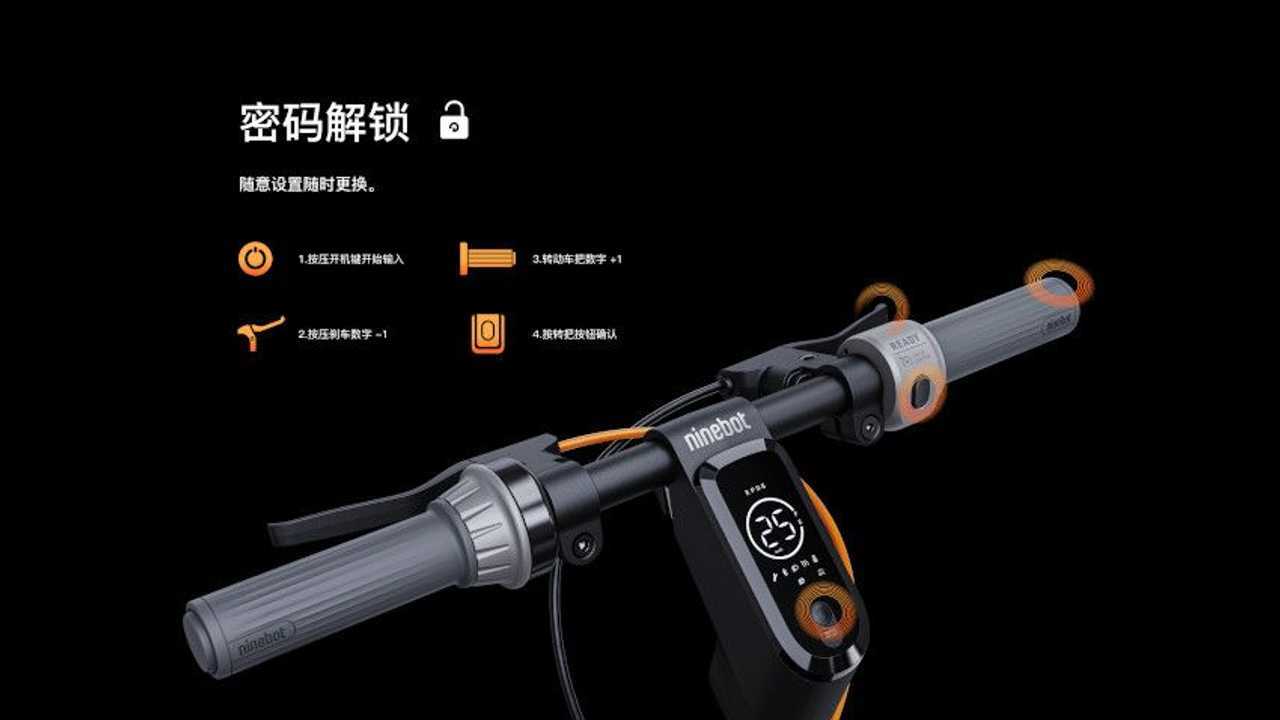 Overall, the Segway Ninebot UIFI scooter is small and compact, weighing in at just 33 kilograms. Its 680-millimeter seat height is low enough to accommodate even shorter riders, too. Other amenities include smartphone connectivity, which allows you to lock and unlock the two-wheeler via an app on your phone. There’s also a wristband and NFC for added security. As for pricing, the scooter retails for 2,999 Yuan, which translates to $418 USD, giving it some thoroughly impressive value for money. 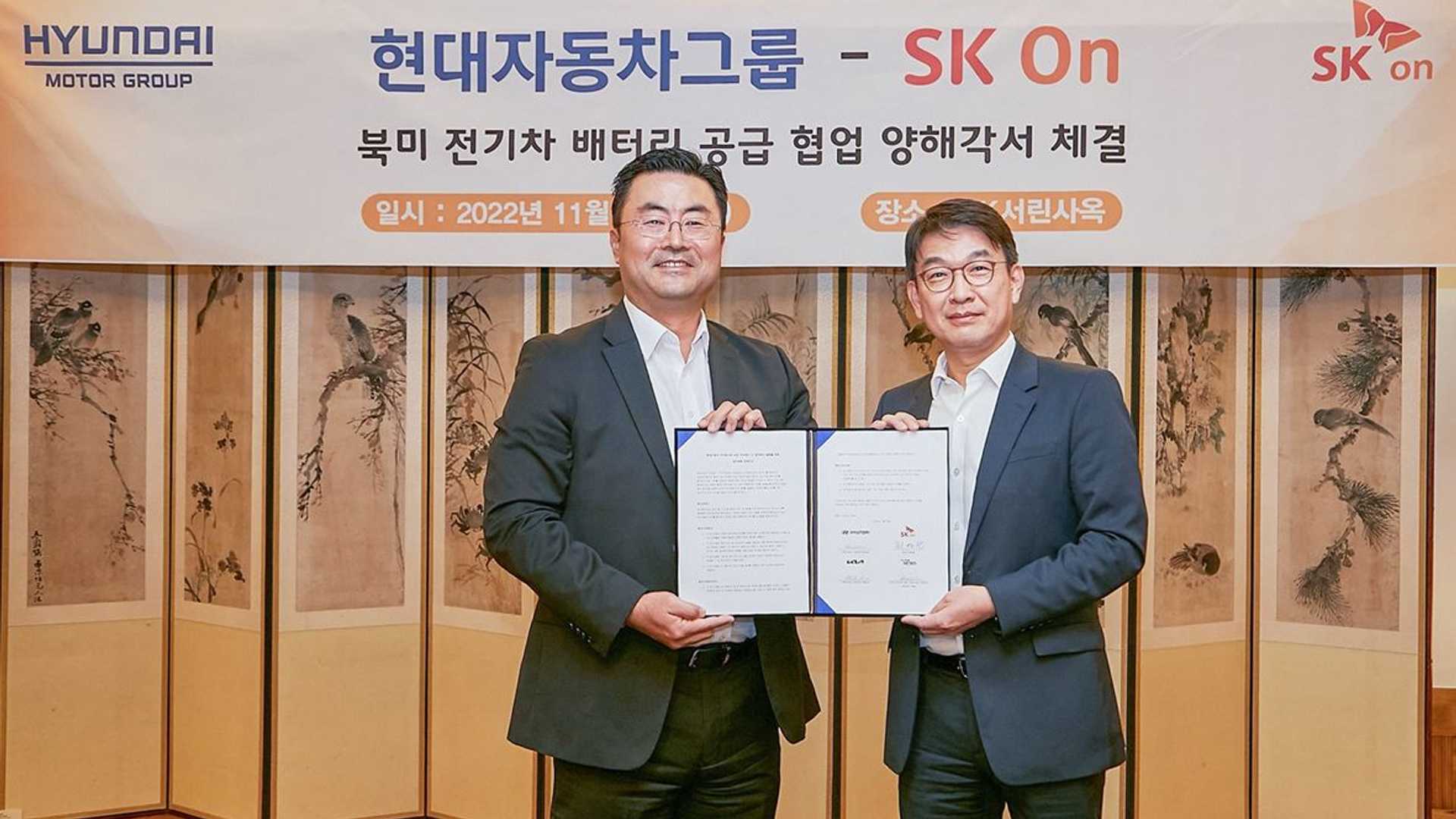 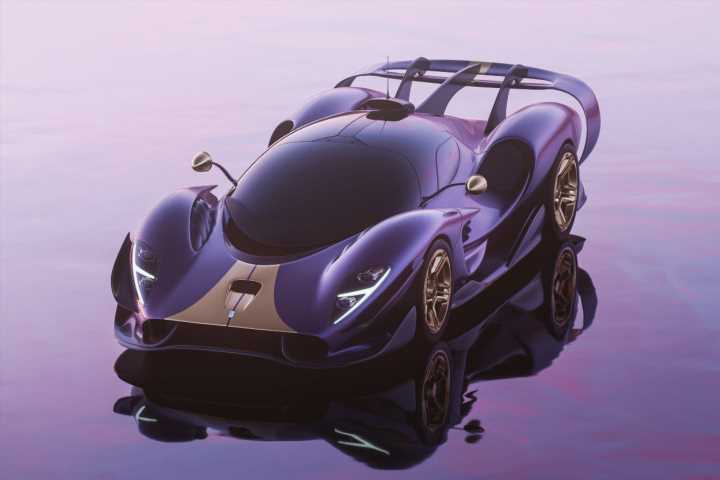