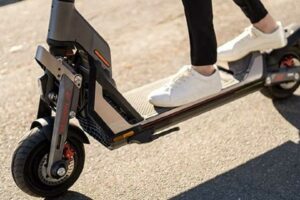 Segway has become a household name for both amateur and avid LEV aficionados around the world. After a somewhat shaky start with its first EV of the same name, Segway has managed to do more than redeem itself in the world of e-scooters, so much so that it has produced more than 10 million electric scooters.

Furthermore, in the Chinese market, Segway has grown in popularity, and has since sold one million electric scooters and mopeds in China, as of August 29, 2022. He Feilong, the president of Segway-Ninebot China Business Division stated in a press statement that China continues to be a lucrative market for the business, with its consumer base steadily growing. “We manage to go from zero to 1 million units in only 2 years after we roll into electric two-wheeler market. We’ve kept the highest growth in sales of premium e-scooters and e-mopeds ever since.”

Segway-Ninebot, a well-known expert in electric kick scooters and self-balancing vehicles, has quickly expanded into the domestic and global markets for electric two-wheelers and is continuing to do so as more and more people in the U.S. and Europe show an interest in lightweight electric vehicles for their own personal transportation needs.

Over the years, Segway-Ninebot hasn’t just built faster, more efficient LEVs, but it has also been developing proprietary technology to make these vehicles IoT devices as they are means of transportation. Intelligent systems such as RideyGo! allow users to lock and unlock their scooters remotely via a mobile app. It also enables features such as GPS navigation, geo-fencing, and anti-theft.

In the coming years, Segway-Ninebot seeks to transform itself from a mere EV manufacturer to a lifestyle icon. It has begun doing this by building partnerships with celebrities and influencers, such as Chinese celebrity Jackson Yee, who has become the global spokesperson for the brand. Segway-Ninebot also made an appearance in the New York Fashion Week, proving that e-scooters can in fact be hip and trendy. 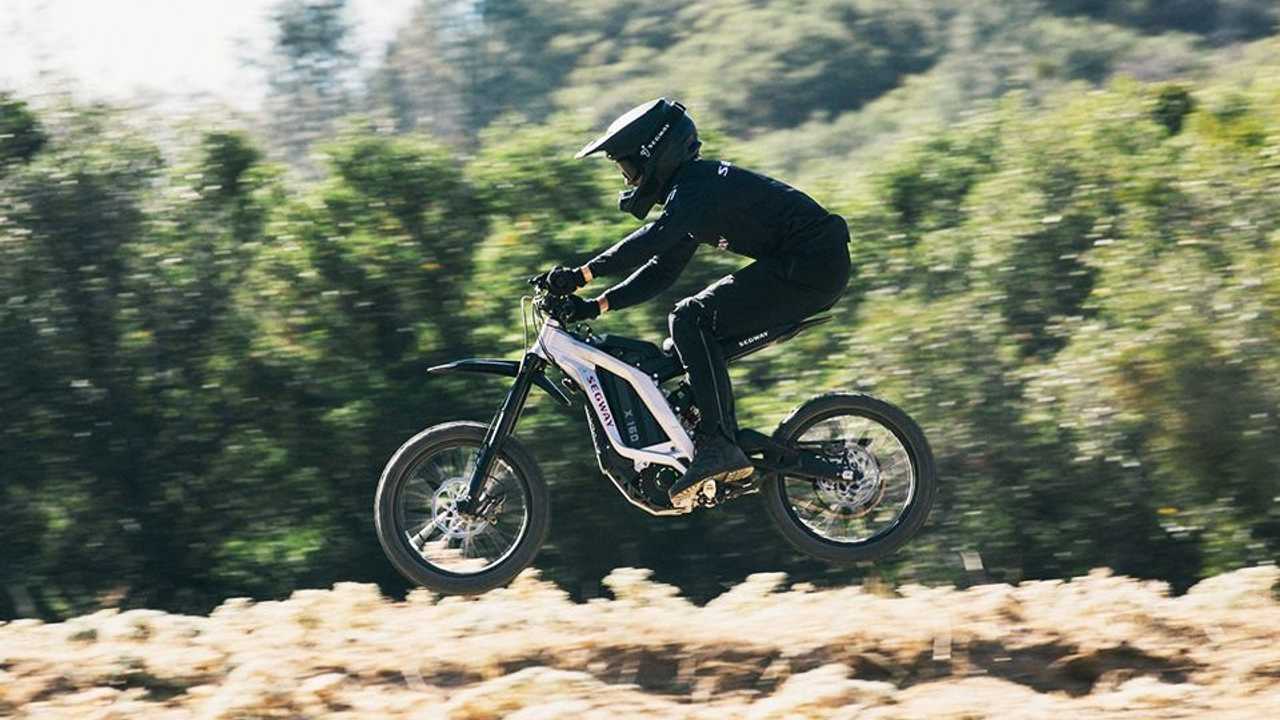