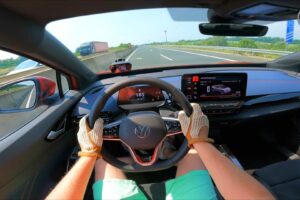 It’s no supercar, but the future certainly isn’t slow.

We’re used to seeing electric cars making headlines for insane acceleration stats. In fact, one might say the automotive community is growing a bit numb when it comes to EV performance. It’s important to remember that, just like with internal combustion power, a few machines are built for crazy speed but a majority of the world rolls through life in something less dramatic.

The Volkswagen ID.4 certainly falls into the less dramatic realm, but the EV version of less dramatic still isn’t boring. This new video from Automann-TV features the up-spec GTX model packing front and rear motors for a combined output of 295 horsepower (219 kilowatts), and as we see, it has no problem getting up to speed on unrestricted sections of German Autobahn. VW claims the ID.4 GTX will reach 60 mph in 6.2 seconds, and towards the end of the video that’s exactly what we see in a follow-up acceleration run. It’s not record-setting, but this 2.5-ton crossover has no problem getting up to speed. 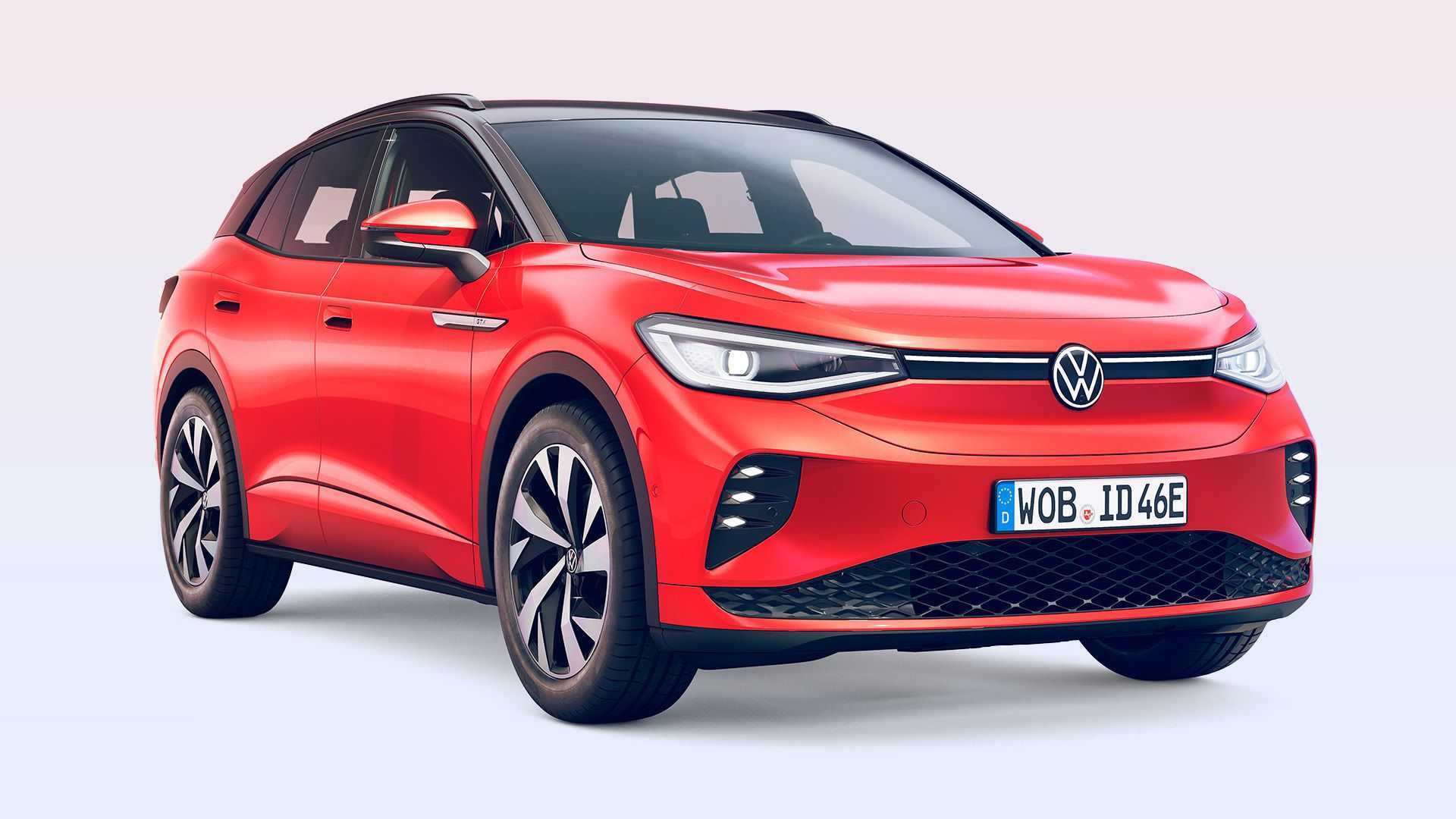 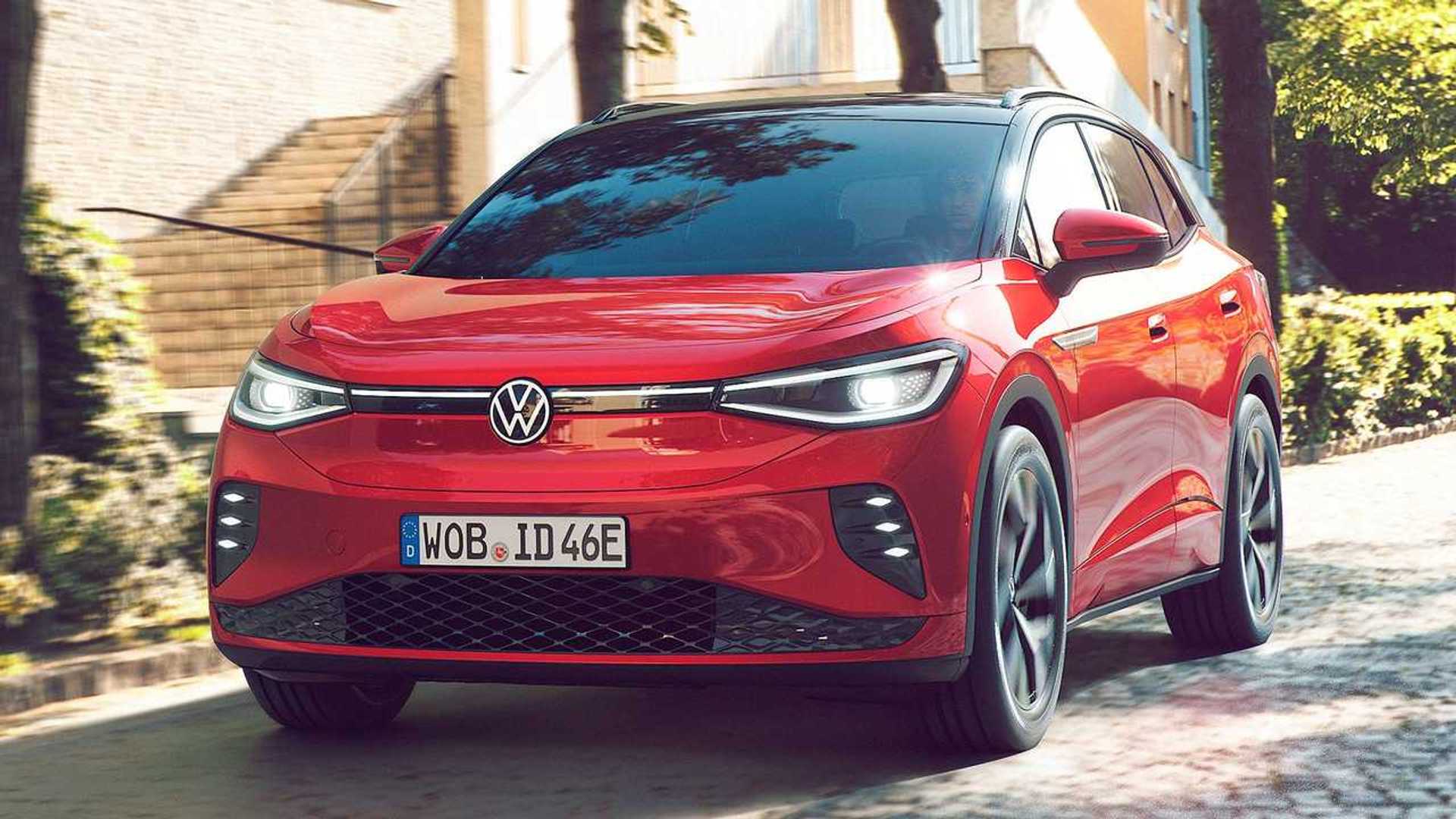 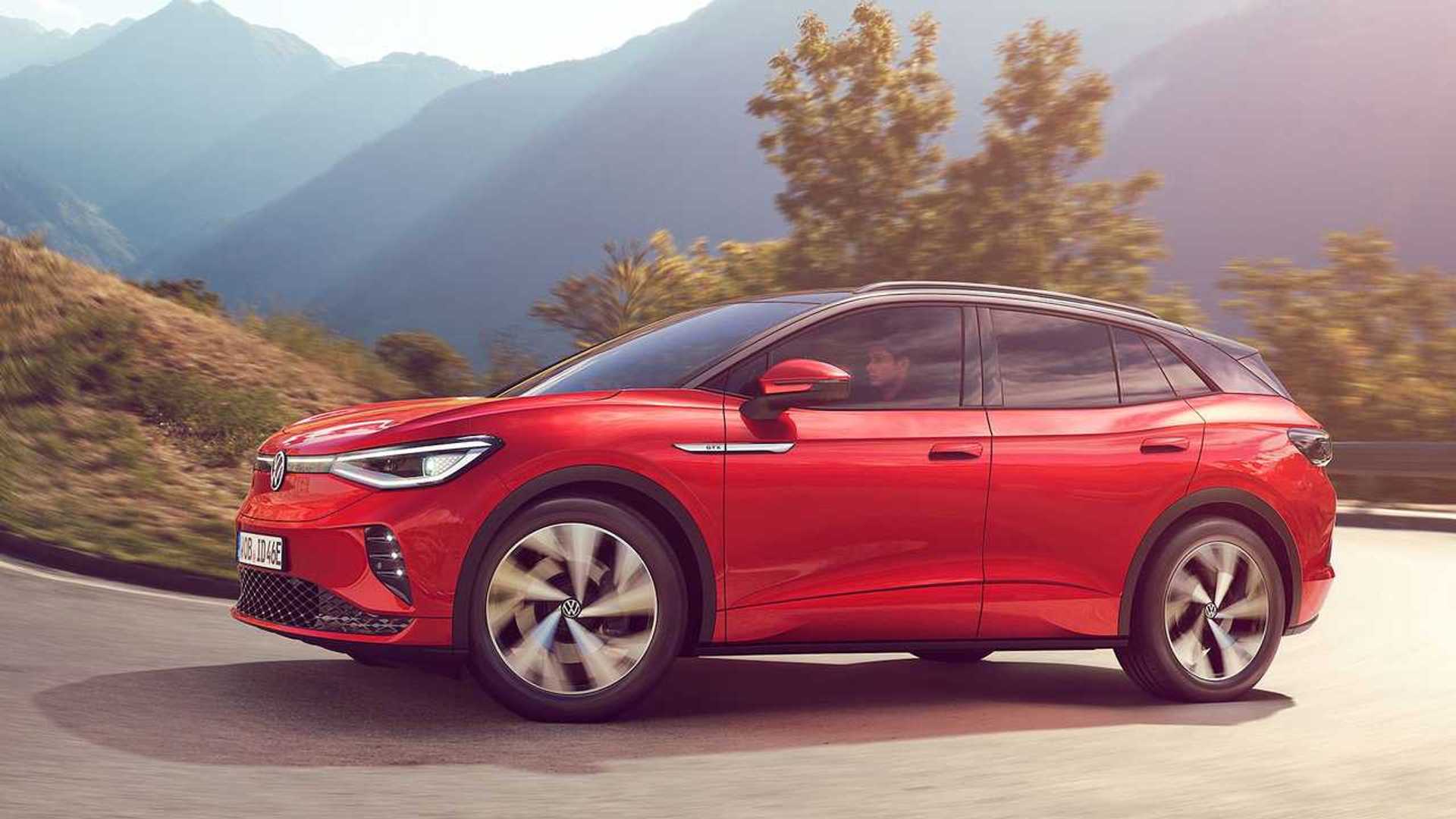 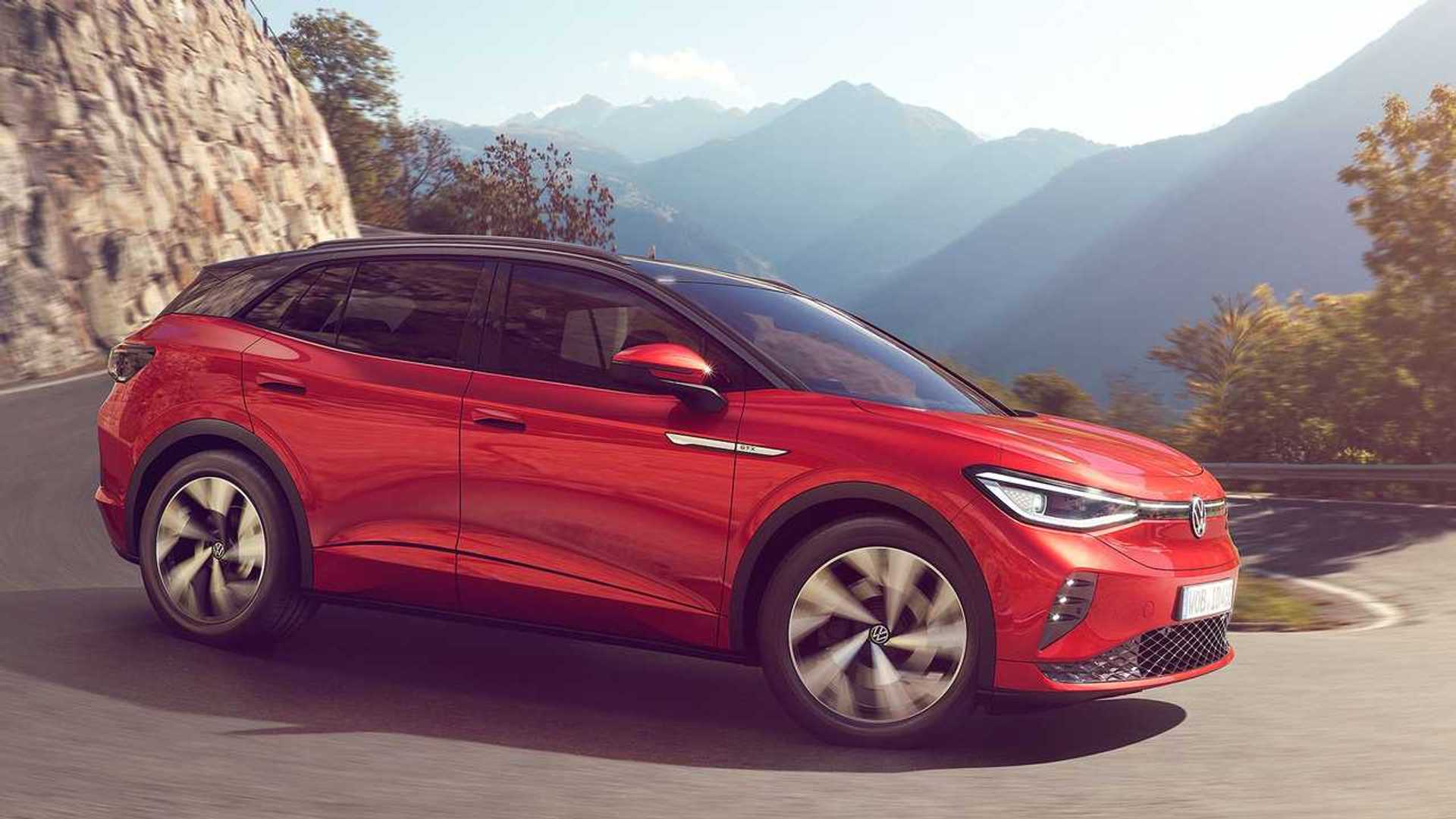 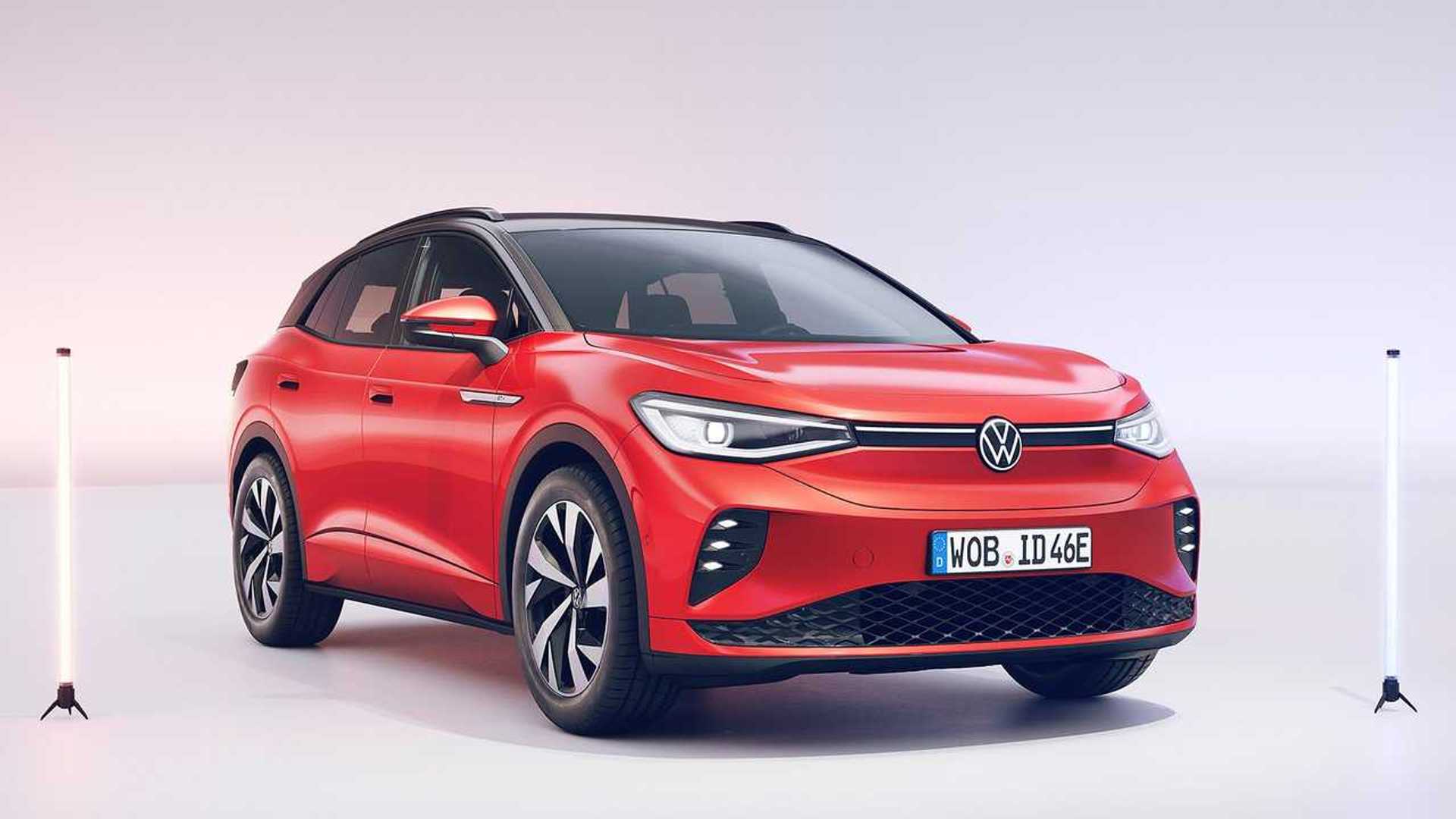 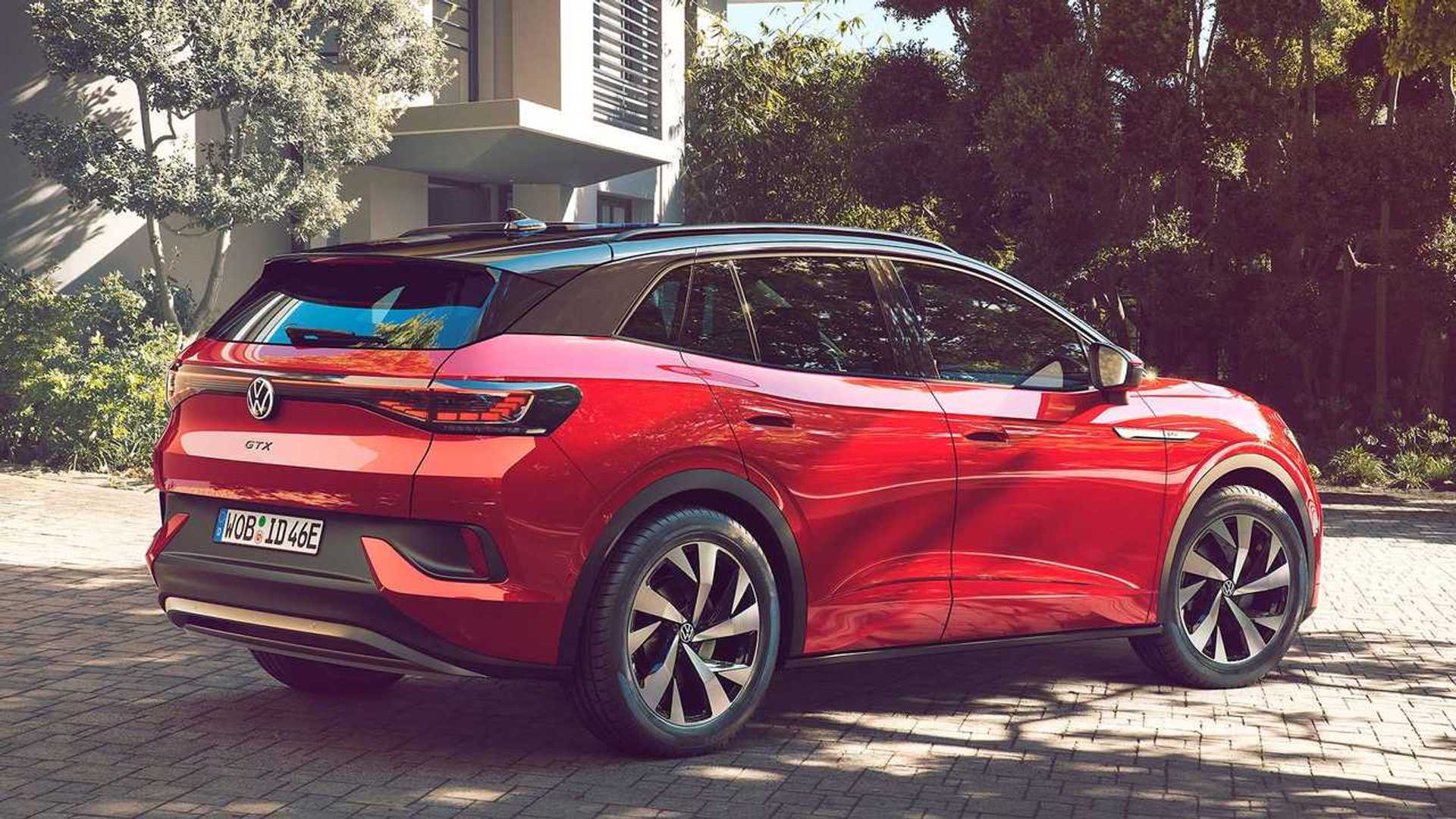 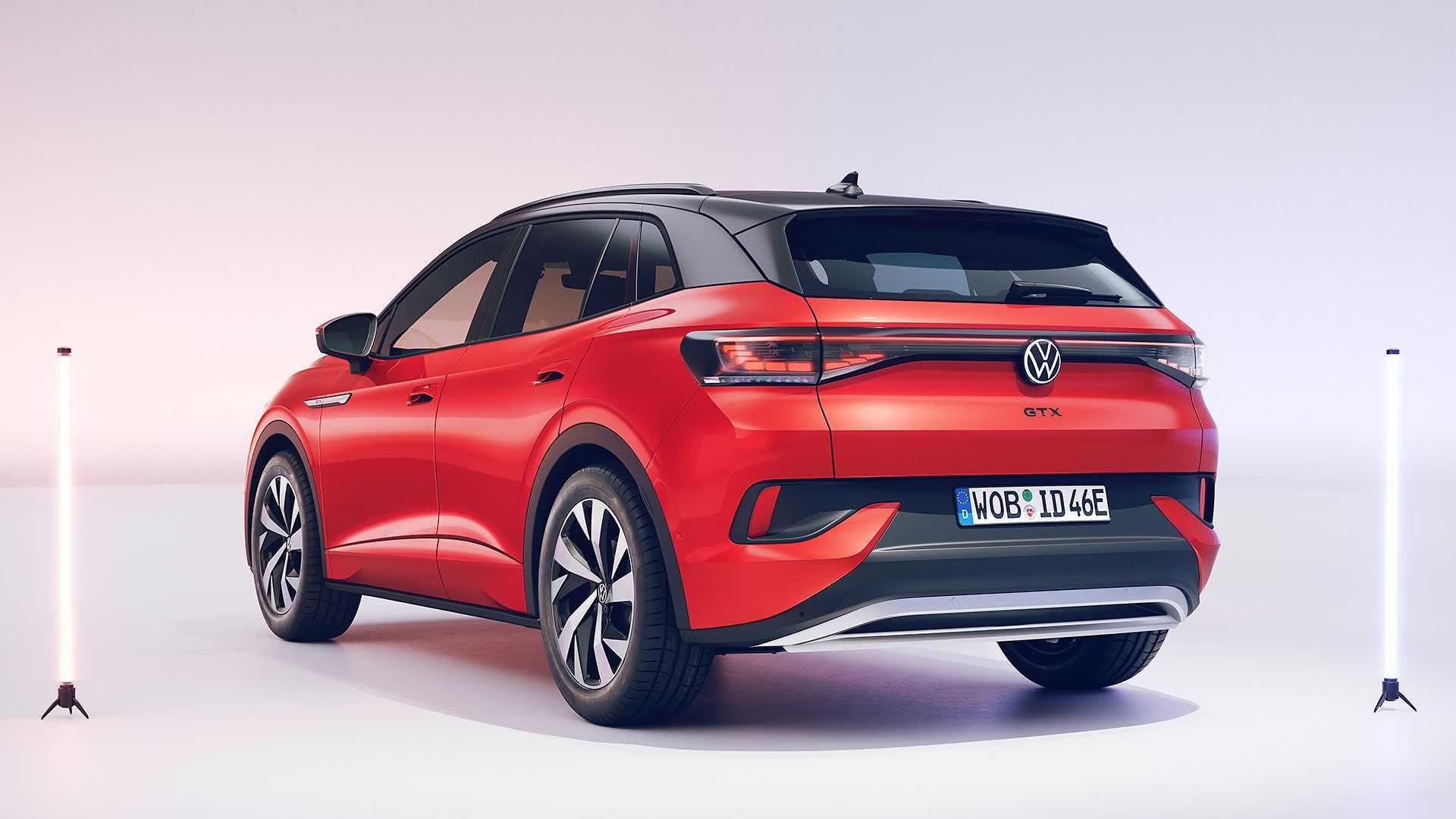 Stay on the gas, and Volkswagen says the ID.4 GTX will reach a governed top speed of 180 km/h (112 mph). With an open stretch of unrestricted highway, this clip puts that figure to the test and the VeeDub doesn’t disappoint with an indicated top speed of 185 km/h (115 mph). It’s not going to challenge the Porsche Cayenne’s record at the Nürburgring, but for an everyday driver with room for five and a 300-mile electric range, it’s not too shabby at all.

Of course, stabbing the throttle in such a manner will significantly reduce that 300-mile range. Our colleagues at InsideEVs recently reported on an ID.4 GTX range test that returned 283 miles at a speed of 90 km/h (56 mph). That’s close to the WLTP rating, but at 120 km/h (75 mph) the range drops to 205 miles.