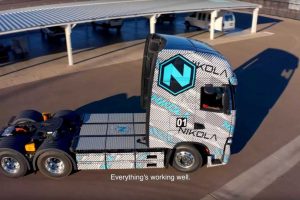 The company has already released two episodes that document the final development process.

The first video, above, documents the journey of the first out of 14 Alpha prototypes, from the Port of Baltimore in Maryland to Arizona. Let’s recall that the vehicles are developed at the IVECO plant in Ulm, Germany, where production is expected to start in 2021.

It was in December when we learned that the Nikola Tre is equipped with a massive 720 kWh battery.

“In Episode 1 of Driving Change: Destination Arizona, we share the Nikola Tre prototype journey to Arizona. On Dec. 7, the first #TreBEV​ prototype of 14 arrived on US soil from our Ulm, Germany manufacturing facility. This milestone was celebrated in just a little over one year from when we formed a joint venture with @IVECO​ and announced our mutual commitment to building ground-breaking Class 8 zero-emission battery and fuel-cell heavy-duty trucks.” 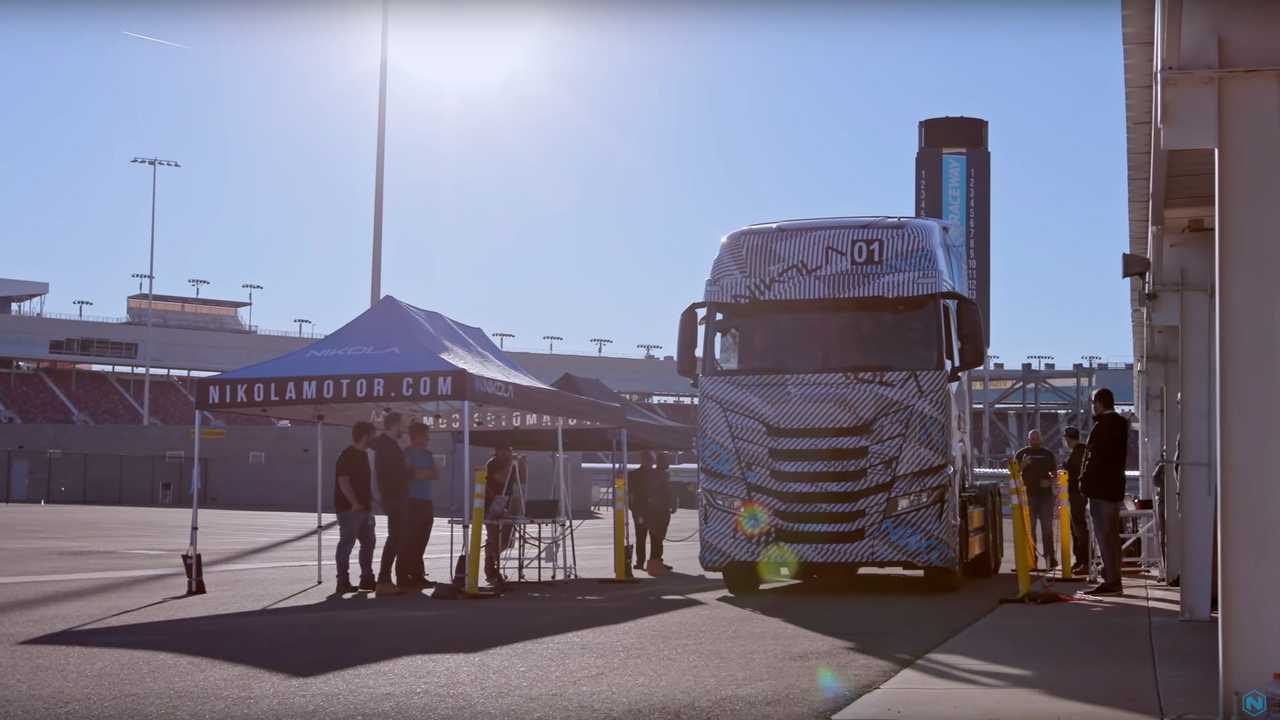 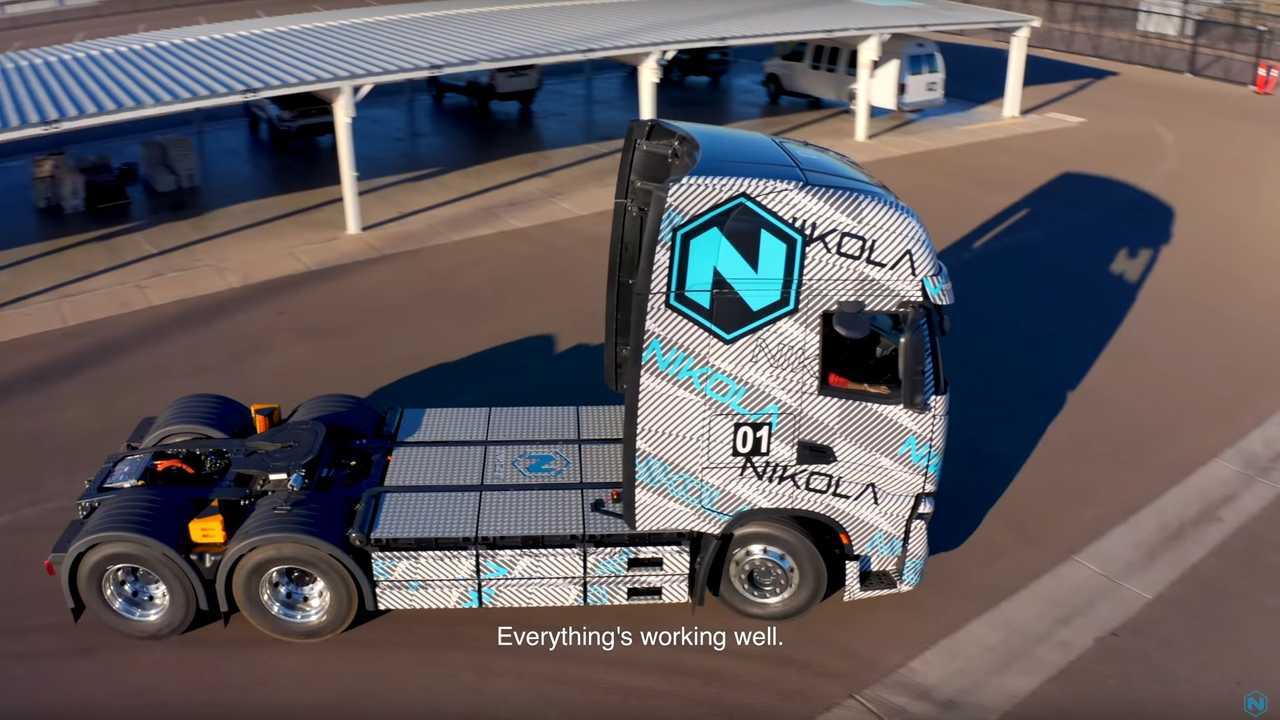 The second video below is even more interesting, as it closely shows the initial commissioning of the first vehicle and its first meters on its own battery power.

“In Episode 2 of Driving Change: Power Up, we share the Nikola Tre prototype in action at the test track in Phoenix, Arizona. Celebrate this passion-filled collaboration of the Nikola and IVECO engineering teams and watch the #NikolaTre​ power up and hit pavement.”

It’s pretty cool that Nikola has decided to launch such a series and we eagerly wait for more episodes. 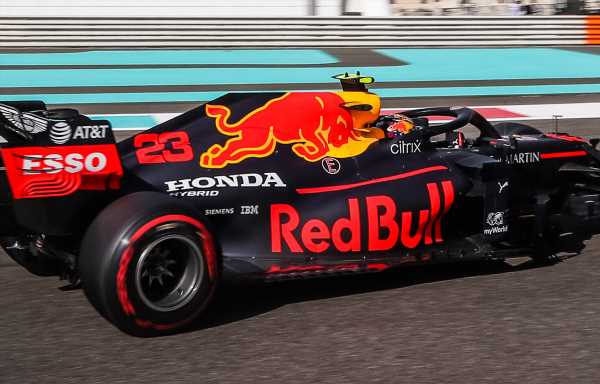 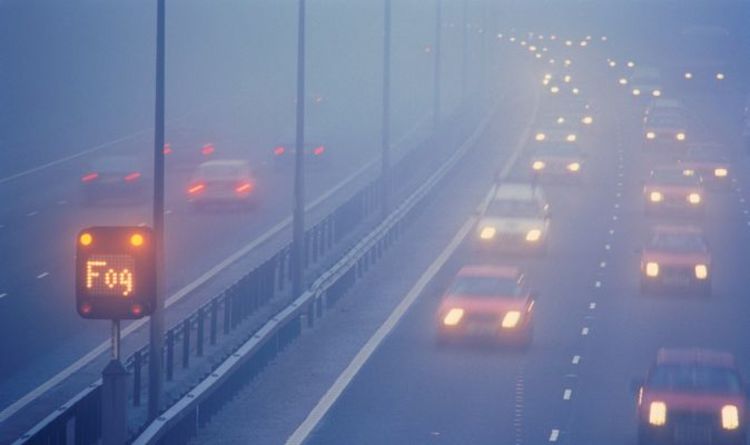 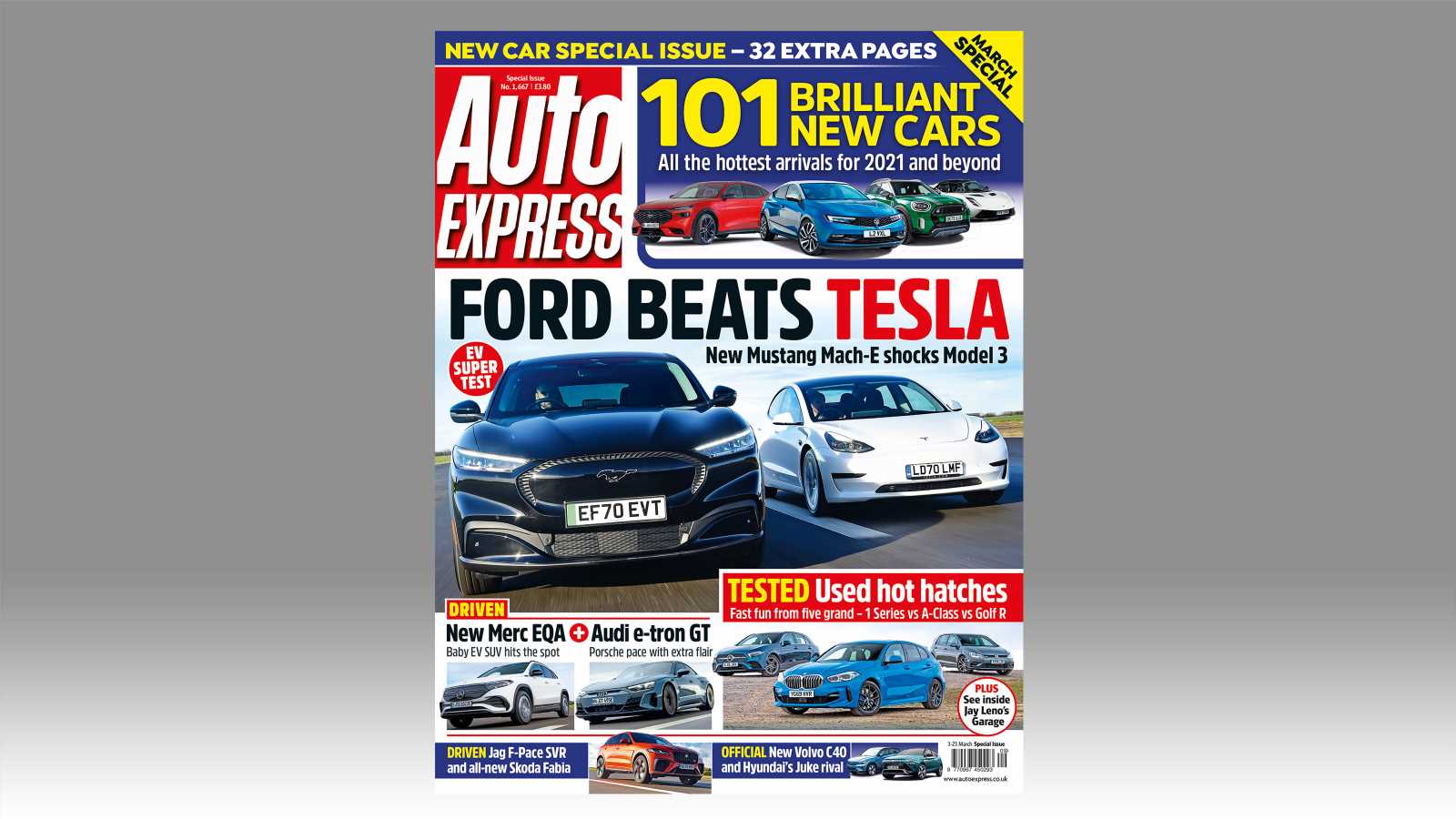