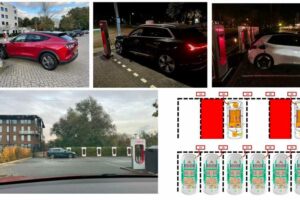 The fact that the opening of the Tesla Supercharging stations to other EVs will cause issues related to the station layout and short cables (designed for a specific location of charging port on Tesla cars – in the left rear corner) was known for a long time.

Since Tesla opened 10 stations in the Netherlands under the Non-Tesla Supercharger Pilot, we saw multiple examples of what might go wrong.

Despite the company saying that its ambition is to offer fast-charging to all EVs, the “geometry” problem actually will significantly limit the access only to some models. At least until Tesla switches to a drive-thru layout or provides longer charging cables (like most other fast chargers do). 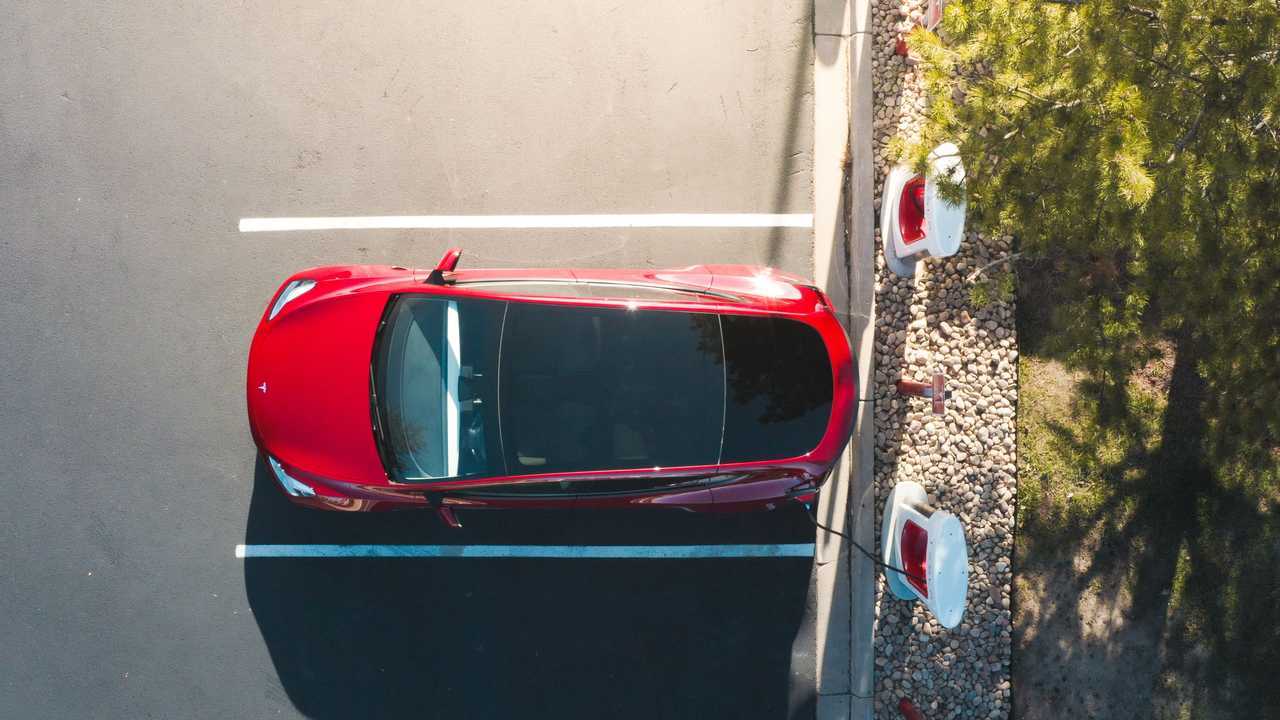 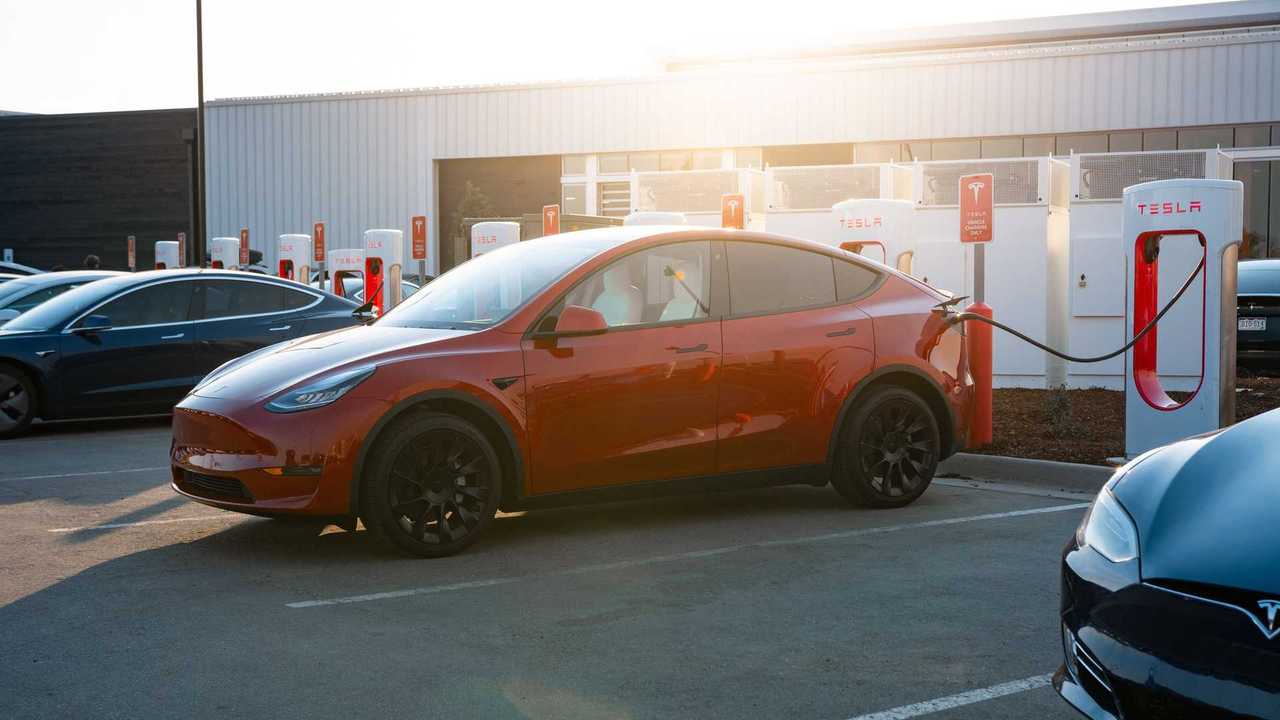 The Tesla Superchargers fit Tesla cars with the charging inlet on the driver-side rear corner, but because the cable is very short, it requires parking in reverse.

Other EVs, which happens to be in the majority, will have to either cross the lines of a single parking spot (in various ways) or take a charger from another spot (blocking two chargers as a  result).

According to the images, shared by Michael Hsu, only a few brands produce EVs with the charging port location the same as Tesla:

When parking forwards, other compatible cars could include:

The issue is illustrated by Fabian Laasch:

Only some Superchargers are installed in a way to be able to handle other types of EVs.

Blocking of a stall is a serious issue not only for users, but also for the company. Tesla’s CEO Elon Musk pointed out once that the increase of charging power translates into faster charging and a lower number of new chargers that have to be installed (lower overall costs). If a stall is blocked (or charges at low power), then the profitability would be affected.

In other words, the company will see minor gains in revenues, but will potentially upset many of its customers. Serious investments and a new Supercharging layout appear to be the only cure if the network were to be open for all.

Let’s take a look at the examples:

Audi e-tron can’t charge any other way than by taking a Supercharger from the next spot:

Volkswagen ID.3 takes a Supercharger from the next spot:

The Polestar 2 can charge just like Tesla Model 3 (the same charging port location):

Hyundai IONIQ Electric has no problem, while the Porsche Taycan barely fits in the charging spot: