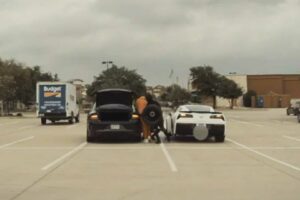 Cameras are everywhere these days. Hopefully, the ever-watching eye can help nab a group of cooks in Texas. A would-be NASCAR pit crew nabbed the wheel and tire from a C7 Corvette on November 3, completing the caper in less than 60 seconds. Unbeknownst to them, a Tesla in the parking lot recorded the whole thing.

The crime took place in the middle of the afternoon on November 3 in Southlake, Texas. Southlake Police posted the video on YouTube along with a lengthy (and admittedly witty) description of the situation. At around 1:39 PM local time, a black Dodge Charger is seen parking next to a white Corvette in a nearly empty parking lot. Two individuals wearing masks and ill-fitting clothes casually exit the car on the passenger side. One jacks the car up while the other zips off the lug nuts with what looks like an electric impact wrench.

There’s no sound in the video, but as the car lifts up we see hazard lights flashing as part of the alarm system. Once the wheel is loose, a third masked individual exits the car to grab it. Their pace gets noticeably quicker at this point as the wheel is tossed into the trunk. The wrench and jack go into the car, but not before the crooks kindly set the ‘Vette down on a block of wood. There’s some last-second fumbling as the trio get back into the Charger, which then speeds away. We see three people, but it’s likely there was at least one more since the brake lights stay on for the duration of the crime.

Speaking of which, the video from start to finish is exactly 59 seconds long. Fortunately for police, the Tesla recording the caper was parked in just the right location. The Charger’s license plate number was captured and they are investigating, but anyone with information or tips is asked to contact Southlake Police at 817-748-8915. As for the Corvette driver, we don’t know exactly what wheels were on the car, but the stolen one is said to be valued at $700. 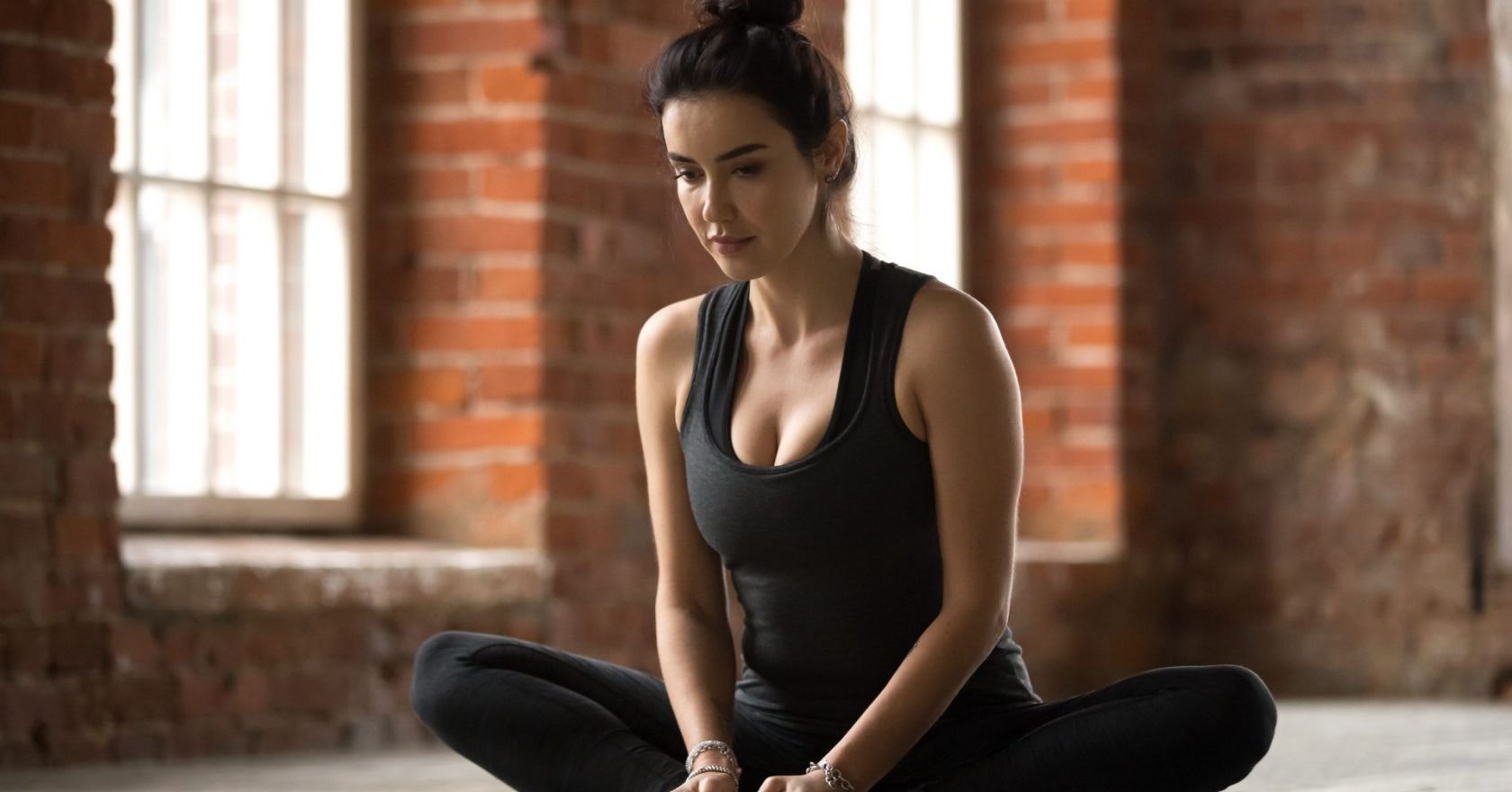