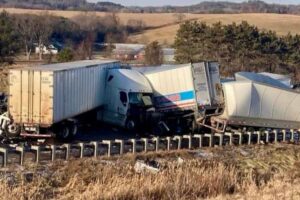 We have some dramatic photos and videos to share out of western Wisconsin, where a highway covered in black ice led to a massive pileup totaling over 40 vehicles. The incident occurred on I-94 in the early morning hours of December 23, and while the scene certainly looks horrific, there are no reported injuries at this time.

Reports of crashes started coming in around 5:45 a.m. local time, according to the Star Tribune. It began with a semi-truck sliding into the median of the highway and catching on fire – with two cars underneath it. Freezing rain had been falling in the area, glazing the road surface with ice. Like this Facebook post from the Wisconsin State Patrol shows, things got crazy in a hurry.

A video posted to YouTube from TMJ4 News shows vehicles on fire amid a sea of tractor-trailer rigs, some of which are overturned on the highway.

Another clip from Mike Olsen on Facebook is perhaps the most dramatic of all, driving by the fire with cars and trucks scattered about.

Not surprisingly, all eastbound and westbound lanes of I-94 were closed, and as of this article posting in the early afternoon, the highway is still closed in the area. Located not far from Minneapolis, this stretch of I-94 is heavily traveled and serves as a major route for truck traffic connecting Minneapolis and Chicago. Considering the twisted metal and vehicles on fire, we suspect some would call it a Christmas miracle that nobody was hurt.

This certainly isn’t a good start for holiday travelers in the area, but with no reported injuries this mercifully isn’t a tragic situation. As folks around the world hit the road for family gatherings, take care and be cautious of conditions. Arriving a bit late is infinitely better than not arriving at all. 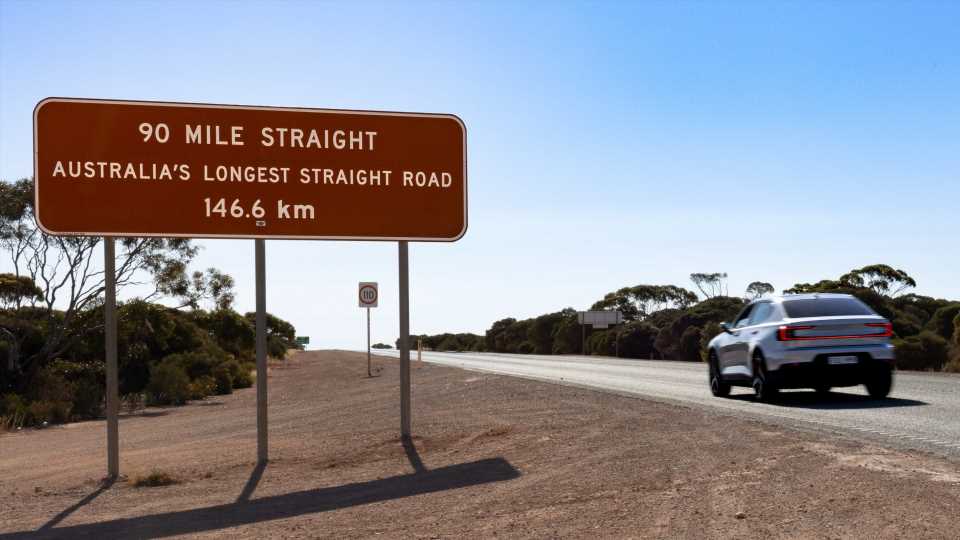 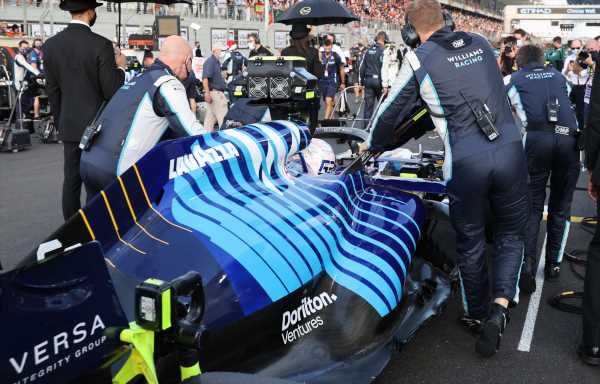