Sarawak will see more electric cars on its roads from 2030 – state leading in transition to hydrogen economy – paultan.org 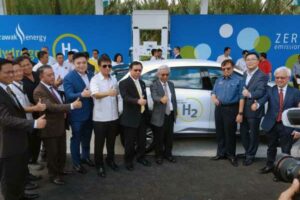 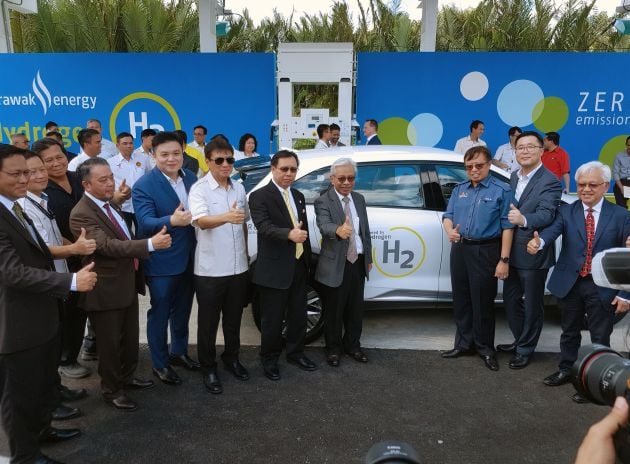 Sarawak will have more electrified cars on its roads from 2030 to 2050 as carmakers shift from internal combustion engines to powertrains that rely on electricity and hydrogen. This is according to premier of Sarawak, Datuk Patinggi Abang Johari Tun Openg, who said that with this transition, road users will have no choice but to use electrified cars in the future.

Speaking to Dayak Daily, Abang Johari said this is important to control carbon emissions and reduce pollution, which will ensure a clean and healthy environment for future generations. “There are not many vehicles using hydrogen-based engines (presently), but it will be encoded by phases the moment we have a lot of cars using hydrogen,” he said.

“On electric cars, we already have them in hybrid form, and while there aren’t many electric cars now, people have started buying them because of the incentives given by the federal government in terms of tax,” he added.

Abang Johari also noted that Sarawak must prepare earlier to move towards a green economy, which could happen within 10 to 15 years. His comments were made during the launch of Malaysia’s first-ever multi-fuel station located in Darul Hana, Kuching on April 1. 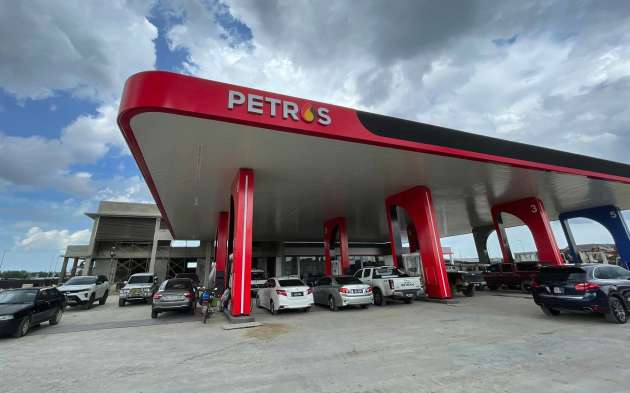 The Darul Hana multi-fuel station is just one of several planned, with a second currently being built at MJC Batu Kawa. Stations will also be set up in Sri Aman, Sibu, Bintulu and Miri, with Abang Johari stating more will be built throughout the state along the Pan Borneo Highway and the Sarawak Coastal Highway.

When asked if users will enjoy any subsidies if they use the S Pay Global platform at such stations, Abang Johari confirmed that payments using the app will definitely come with a rebate. “All you need to do is perform the ‘shake’ feature on S Pay Global (to receive a rebate),” he said. S Pay Global is the state government’s e-wallet application and was renamed from Sarawak Pay after integrating with UnionPay last year.

In another report by The Borneo Post, Abang Johari said Sarawak is currently leading the transition to a hydrogen economy in Southeast Asia. “In fact, I was also surprised that I was invited to give a talk on hydrogen economy in Singapore, and only today I got the invitation to the World Hydrogen Economic Forum in Europe. This means that Sarawak is a key player in the hydrogen economy, and I’ll try my best to put Sarawak on the world map,” he commented. 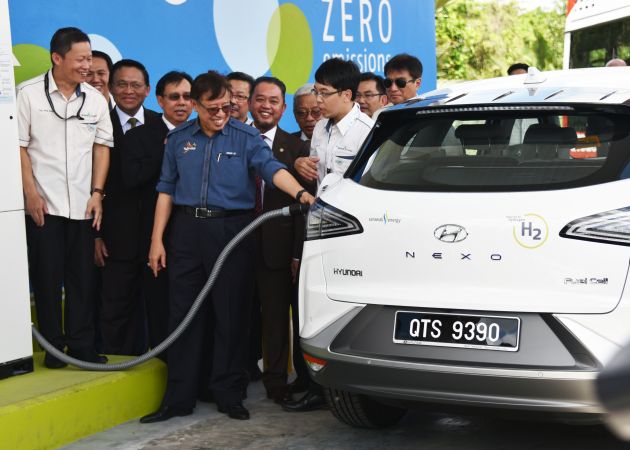 The push for a hydrogen economy will result in new technologies as well as requiring highly skilled jobs to support the initiative. “Some visitors were surprised that we already have a hydrogen gas production facility in Bintawa as part of our research programme, and I think that facility is the first hydrogen facility in all of Southeast Asia,” said Abang Johari.

“This is similar to how Sarawakians were exposed to the oil and gas (O&G) industry more than 100 years ago and have become globally sought-after for being highly skilled and knowledgeable in the field of O&G,” he added.

“I can see that the hydrogen economy will contribute enormously to the economic wellbeing of Sarawak as we move away from dependency on traditional industries relying on depleting natural resources and fossil fuels. Now is the time to establish and develop this hydrogen economy, for the future is now,” he continued.