Sandy Munro Talks About His Partnership With Nobe Cars U.S. In New Video 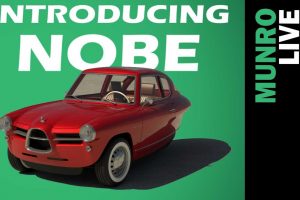 The stylish trike can already be reserved, with an estimated price of $39,000.

Which EV would you buy with $39,000? A fully loaded brand new Chevy Bolt? A Tesla Model 3 Standard Range Plus? An Estonian EV startup wants to convince you to have their trike instead, but not without help. As we told in a previous article, it wants Sandy Munro to help it with that, but we are still unsure how, despite his new video about the Nobe 100.

Munro presented not only the electric vehicle but also the president of  Nobe Cars US, Mati Otsmaa. We were not aware that the Estonian EV startup already had set foot in the American market, but it has.

InvestInEstonia.com describes Otsmaa as an Estonian that established in Silicon Valley. He would have also helped to “launch the computer giant Apple,” but the article does not explain how. His LinkedIn profile also does not mention Apple.

What the article does is provide more insight into the plans around Nobe. When it was published, in June 2020, Roman Muljar was looking for a €3 million investment to establish in the US. His idea would be to build up to 300 units of the Nobe GT100 in American soil with that money.

Instead of just selling to regular customers, Nobe would be focused on rental companies and fancy hotels, as Munro and Otsmaa discuss in the video. That apparently does not mean the nostalgic EV will be a golf car. Munro mentioned he would advise adding turn signals and a CHMSL (center high-mounted stop lamp) to the Nobe GT100.

Munro is obviously enthusiastic about the trike in the video. He even included a link to the reservation page in his video that lead us to discover the estimated price we mentioned in the beginning. The regular and the special Nobe GT100 will seemingly have the same prices, but the limited edition has a higher reservation fee: $4,000 instead of 2,500, both fully refundable. You can order your electric trike in red, blue, or black.

We have contacted Muljar and Munro to learn more about the purposes of their partnership. We will write a new article as soon as we have those details – perhaps when the next video about the Estonian EV is released to the public. 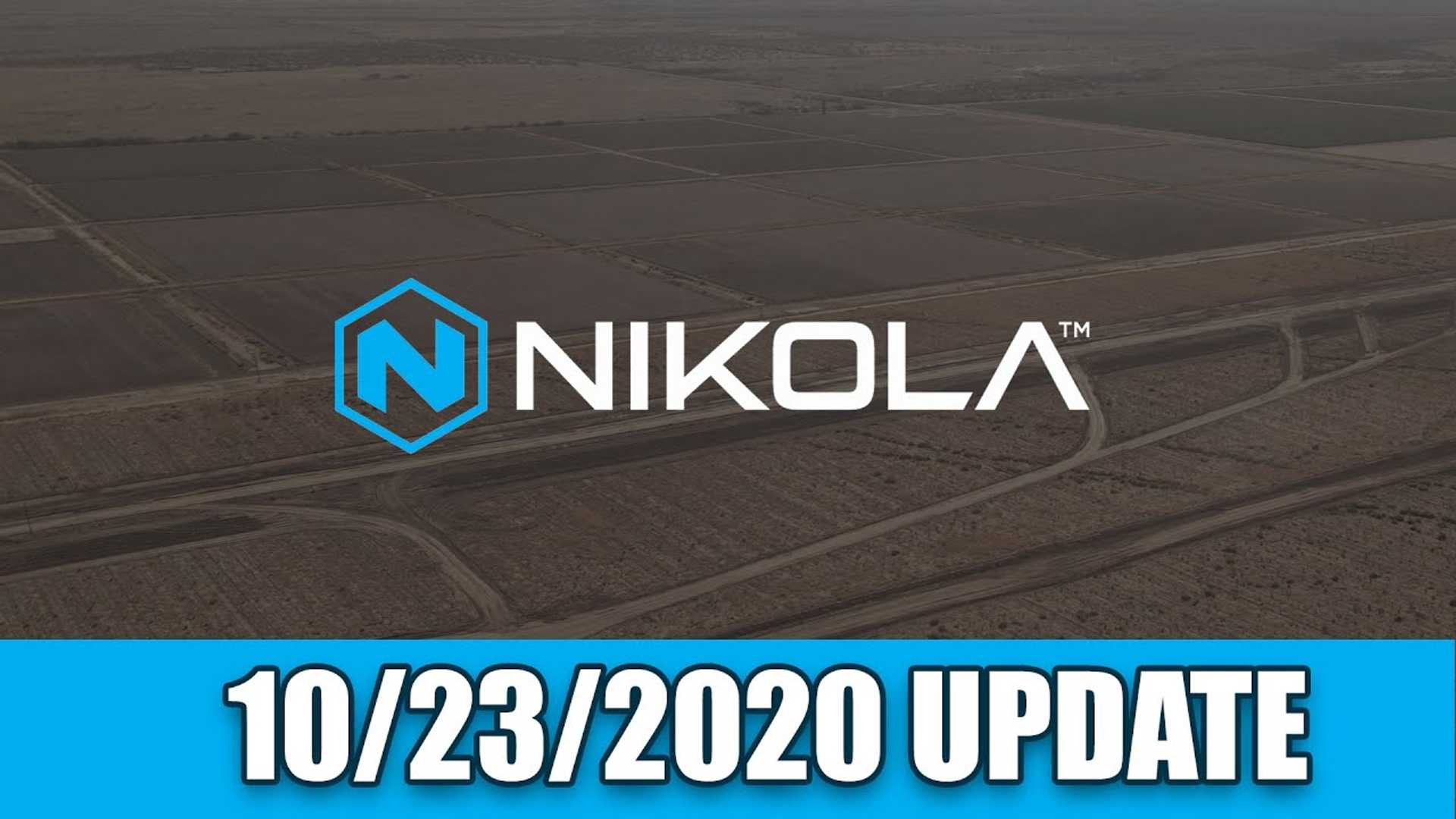 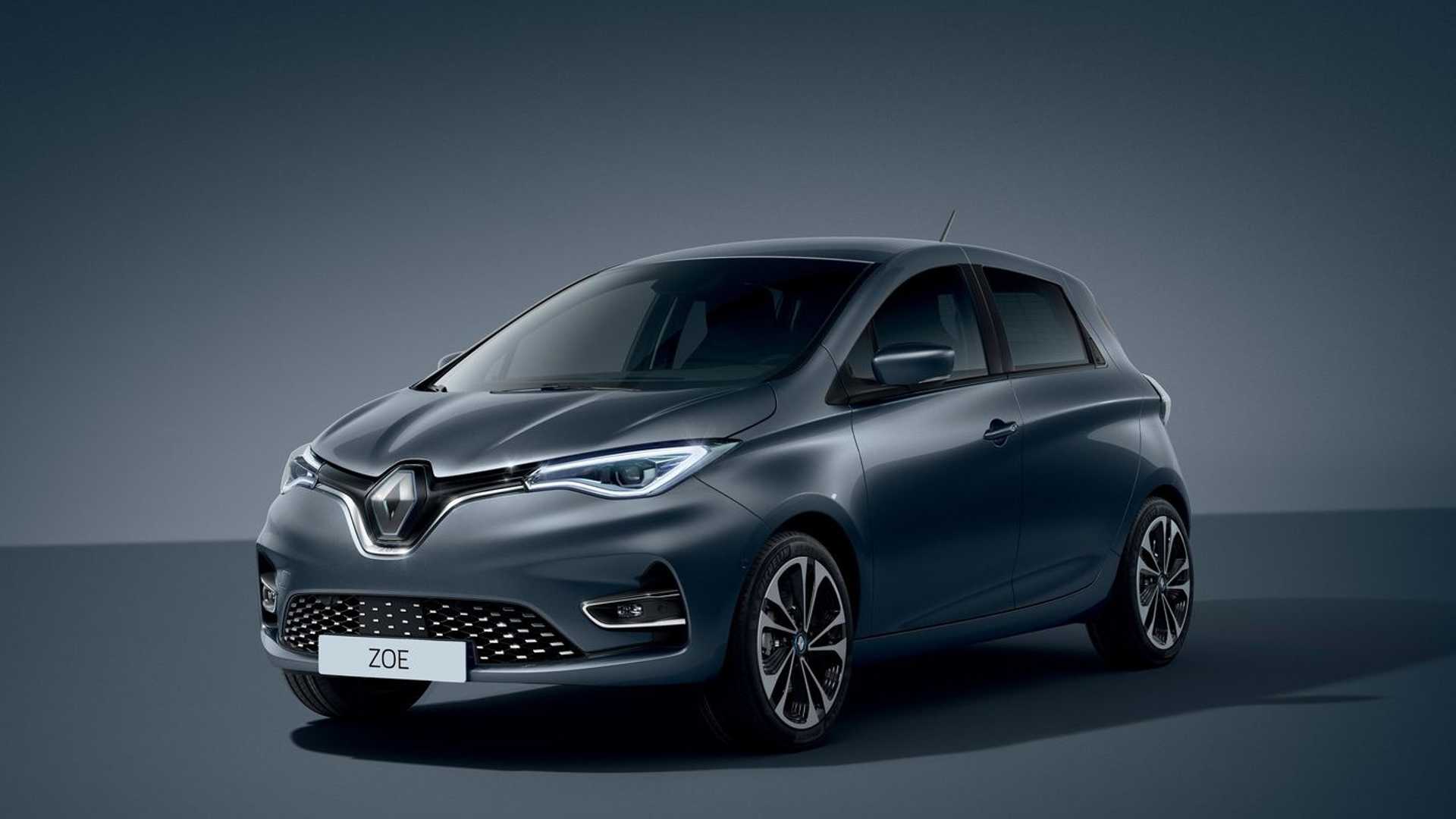 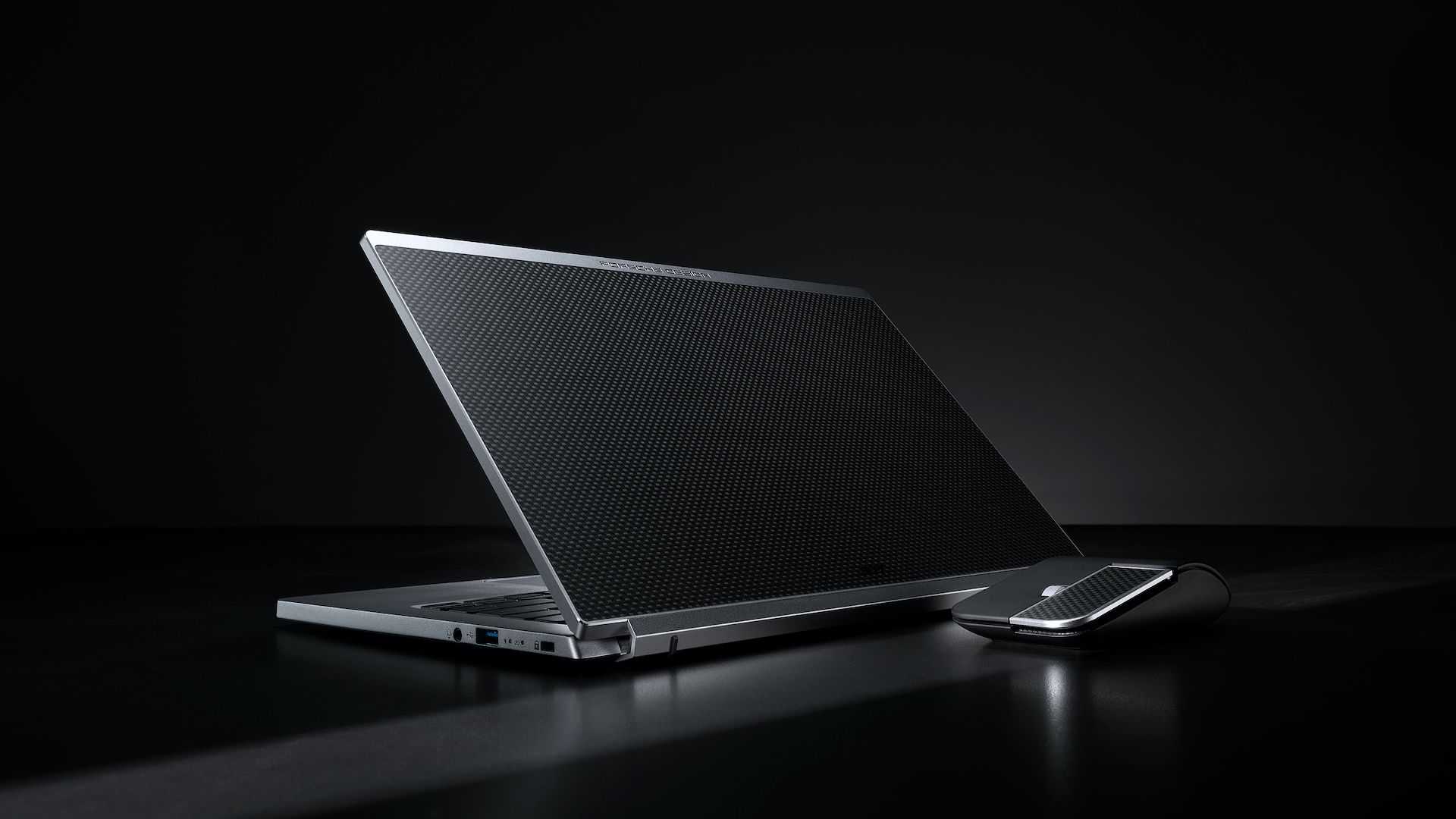