Home » Samsung SDI Battery Sales And Profits Down In Q1 2021

Samsung SDI Battery Sales And Profits Down In Q1 2021 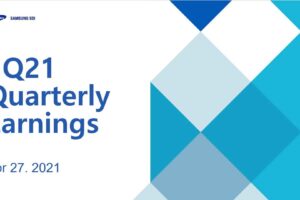 The company expects to return to growth this quarter.

Samsung SDI, one of the largest lithium-ion EV battery suppliers, reports that its large-sized battery cell sales decreased due seasonality in Q1 2021.

The overall results – both sales and profits – are down year-over-year, but the business remains profitable. 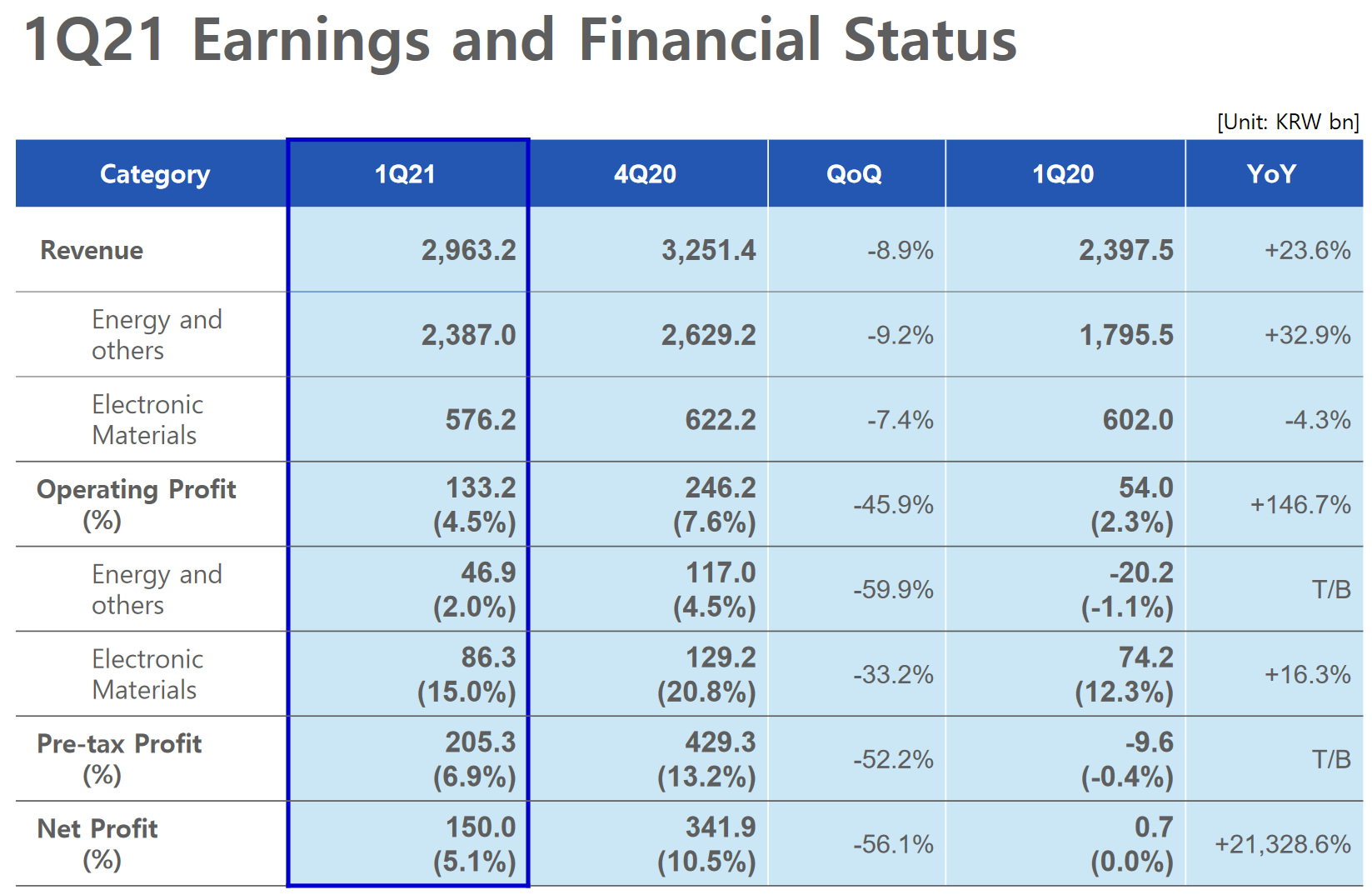 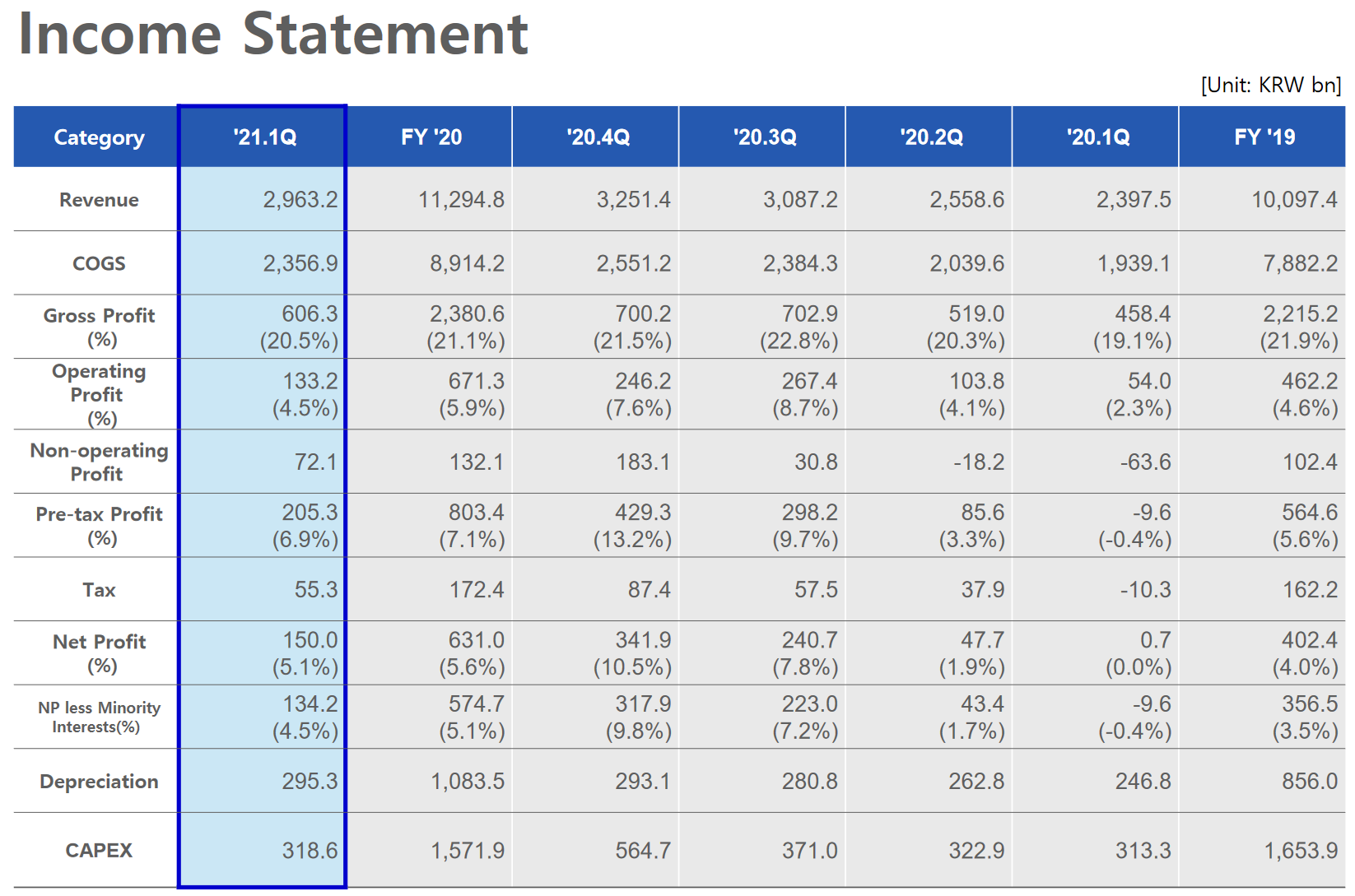 Samsung SDI expects that the second quarter will be better thanks to the increase in EV battery sales for European OEMs as well as higher ESS (battery energy storage systems) sales in the U.S. 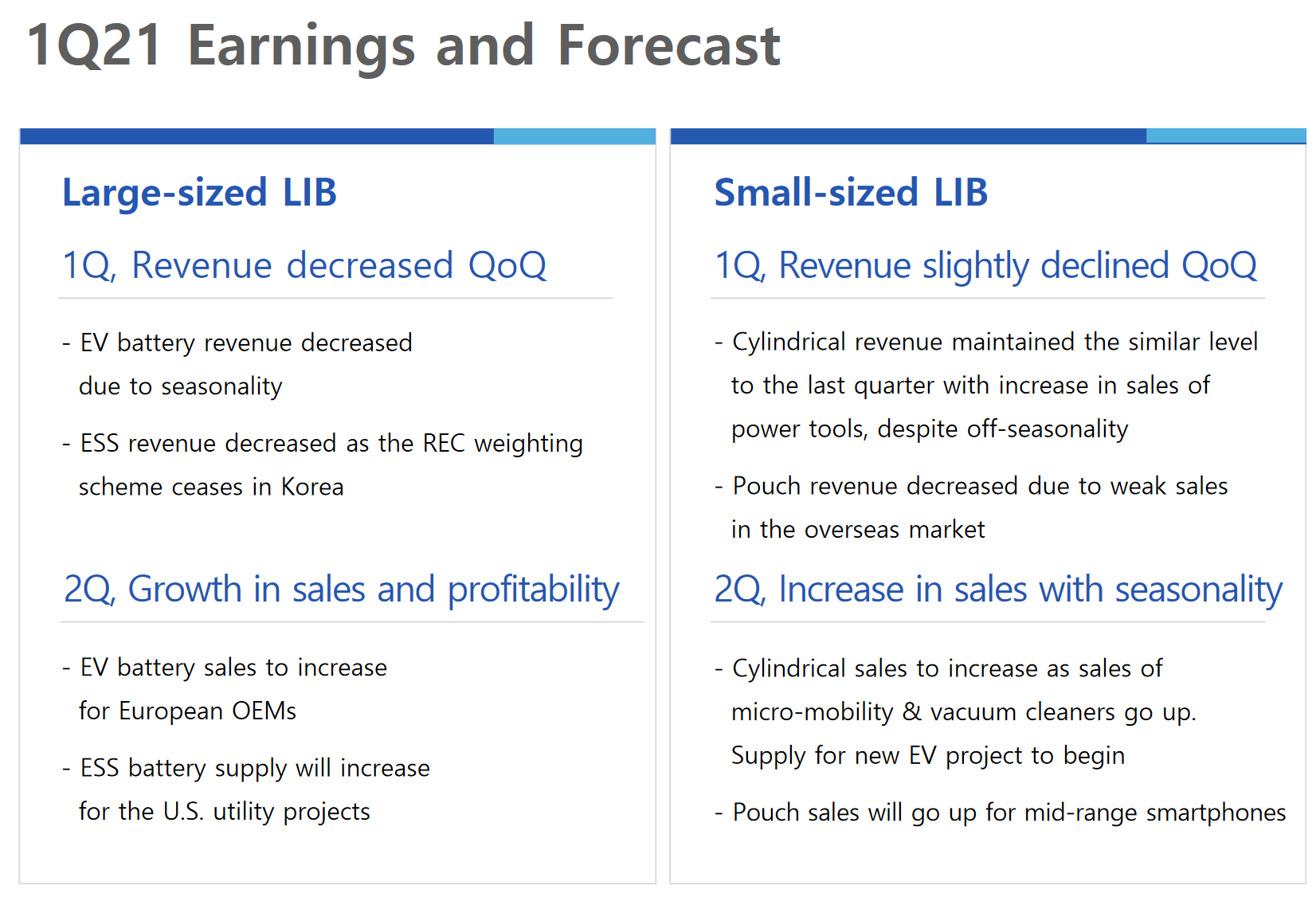 Regardless of the sales fluctuations, it’s great that Samsung SDI’s battery business is profitable – similar to the case with Panasonic.

According to Adamas Intelligence, Samsung SDI was the fifth largest manufacturer by GWh deployed onto roads in newly sold passenger xEVs globally in Q1 2021.

Among Samsung SDI’s customers is Rivian, which soon intends to launch its first two models – R1T and R1S – with 2170 cylindrical batteries. We believe that previously, most of Samsung SDI EV battery sales were prismatic cells (mainly for BMW Group).

So far we haven’t heard whether Samsung SDI is willing to work also on Tesla’s new 4680 cylindrical cells as some of the other manufacturers (Panasonic and LG Chem’s LG Energy Solution). In any case, the midterm perspectives are rather good as the overall EV market is expanding quickly.