Rugged Ford Transit Trail Shows Up In US Patent Filing 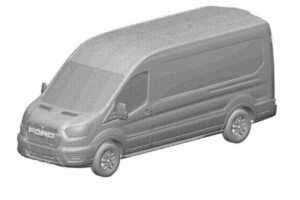 It has a Raptor-like grille and limited-slip differential in Europe.

A Ford patent filing with the United States Patent and Trademark Office points to the Blue Oval bringing the Transit Trail to America. The automaker submitted the paperwork on April 29, 2020, and the USPTO published it on August 10, 2021.

The patent application doesn’t tell us much about what Ford is planning. It specifies that this is for a “vehicle exterior, toy and/or replica thereof.” The automaker has seven, monochrome renderings depicting the van. 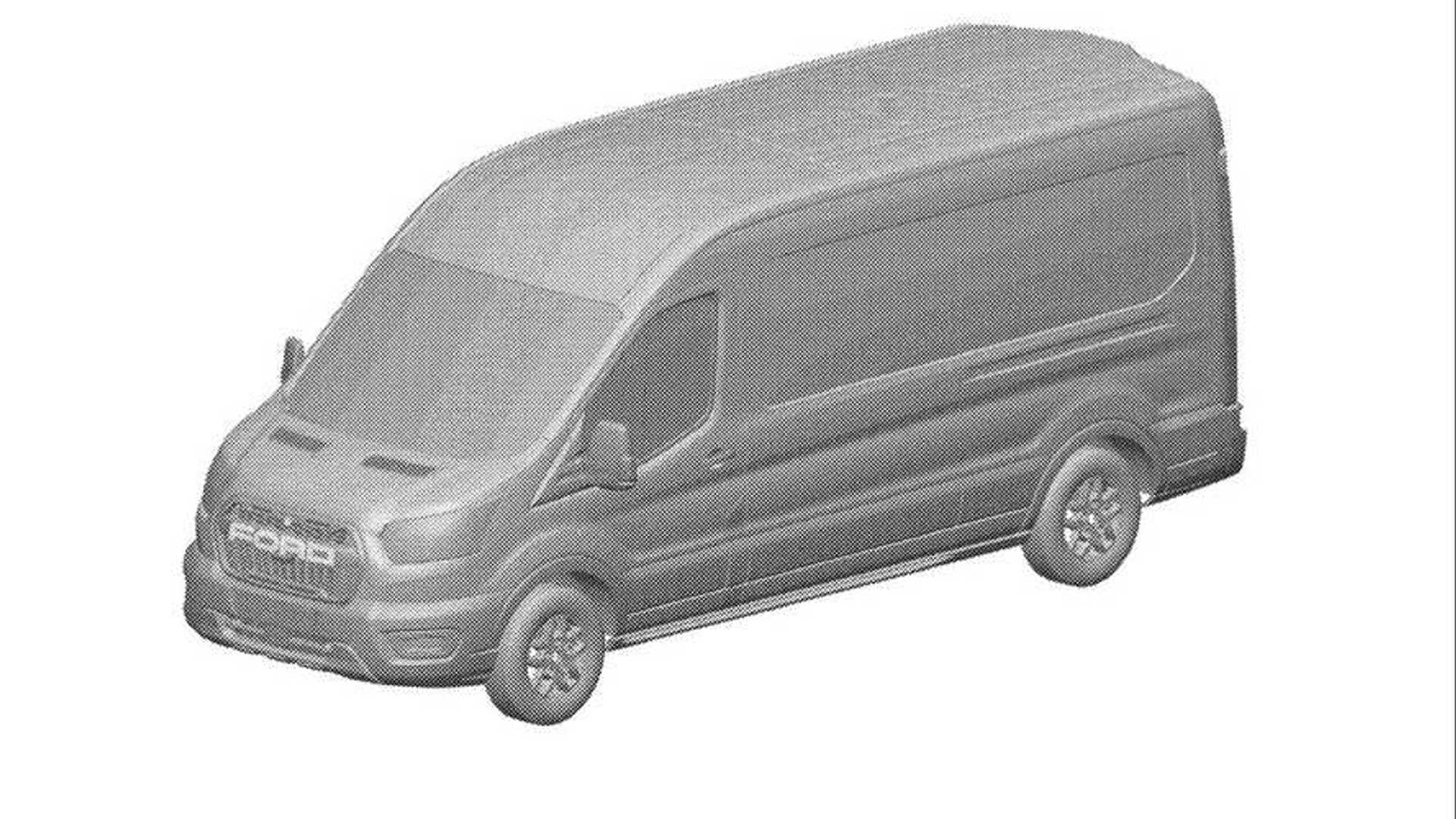 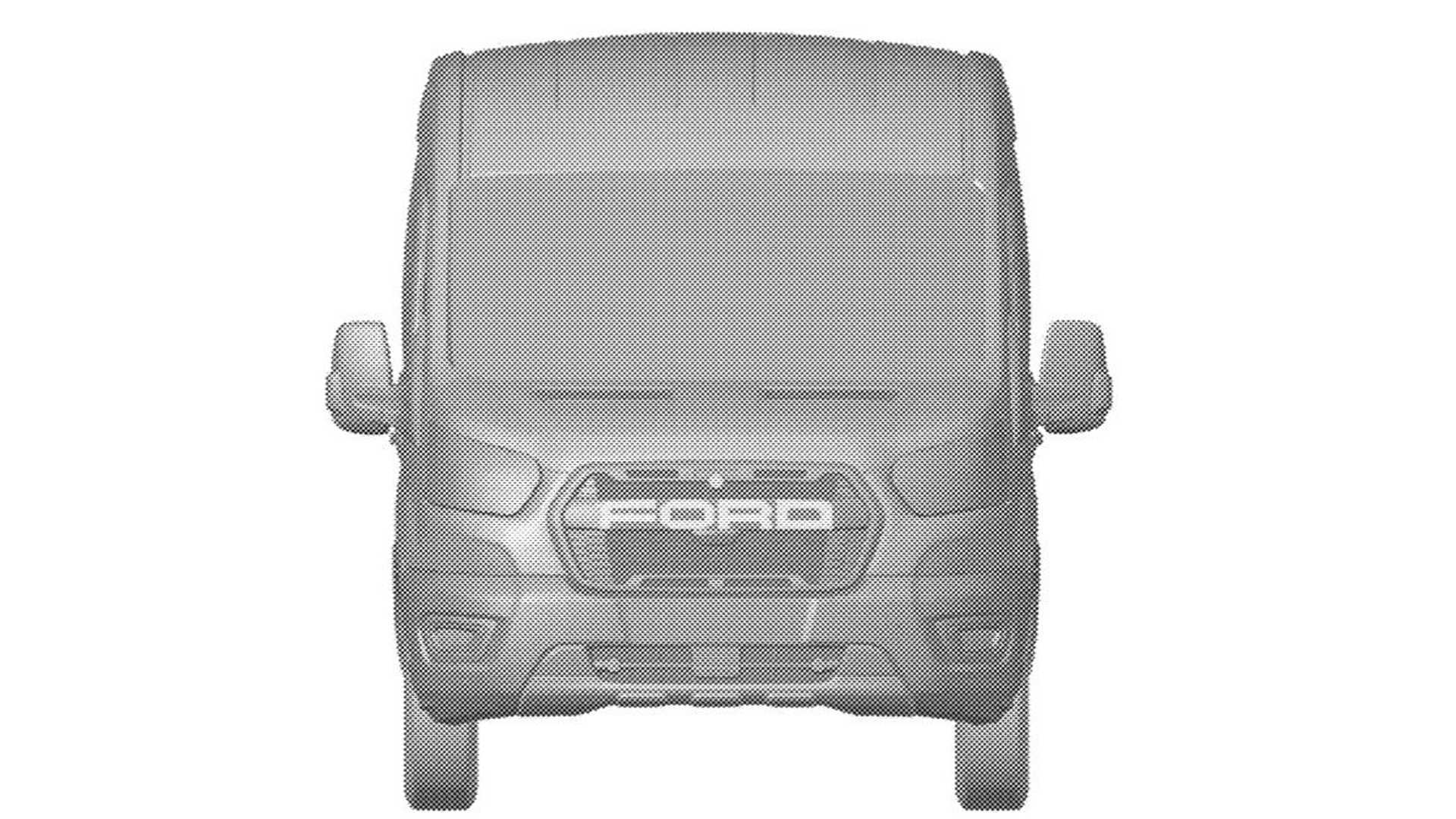 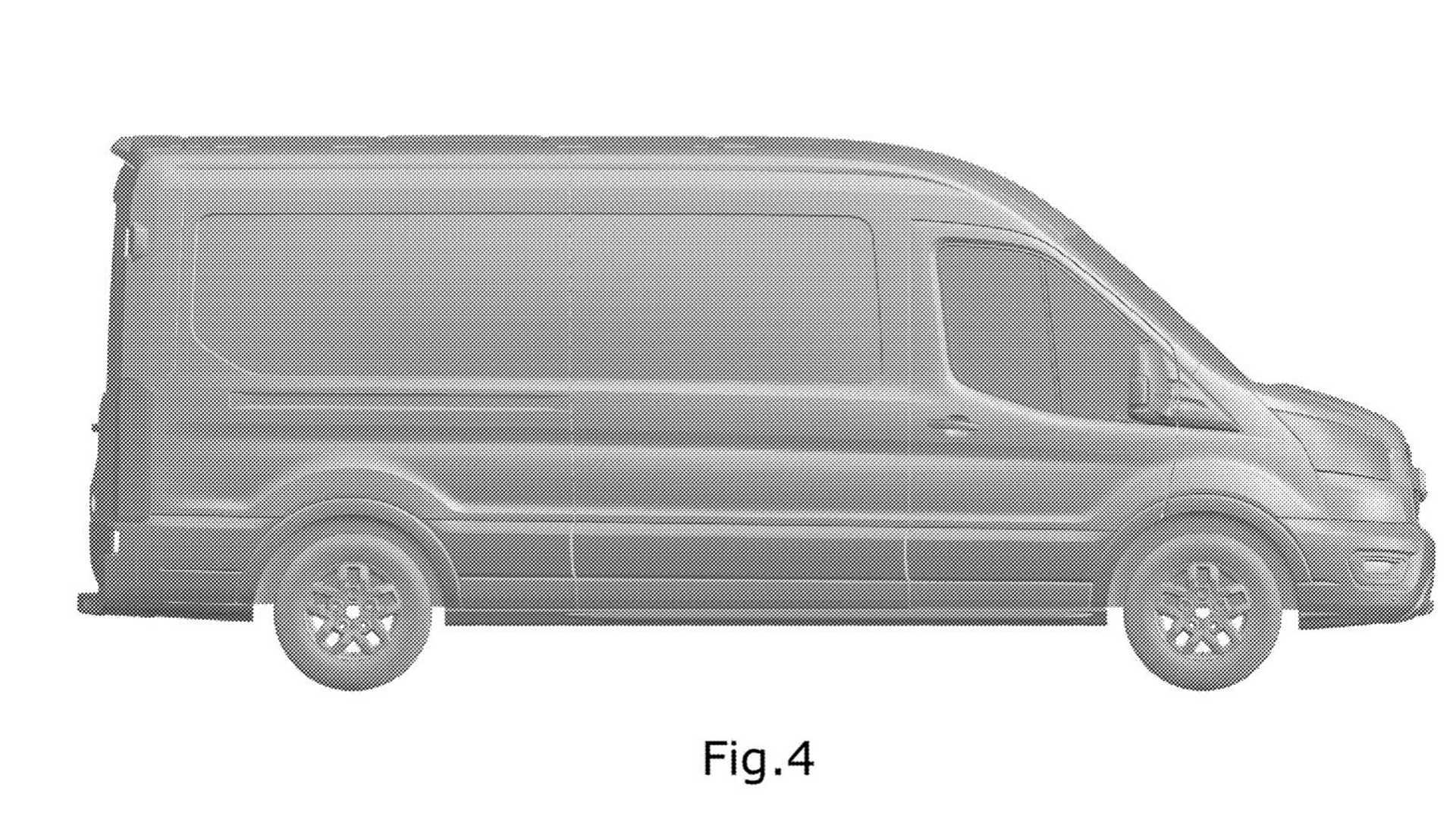 This van would have been a bigger mystery, if Ford hadn’t debuted the Transit Trail in June 2020. That van appears identical to the one the company is patenting here. 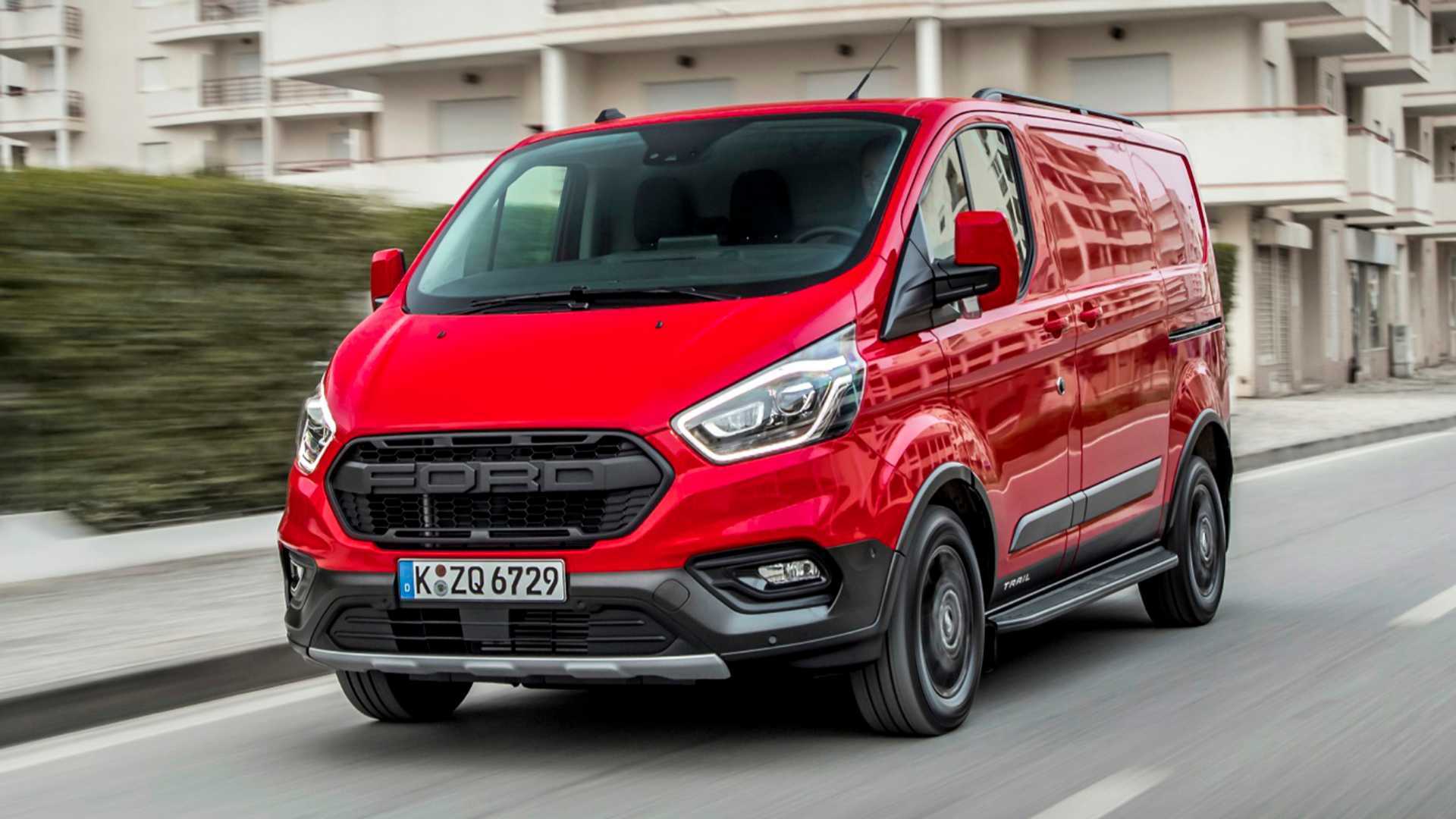 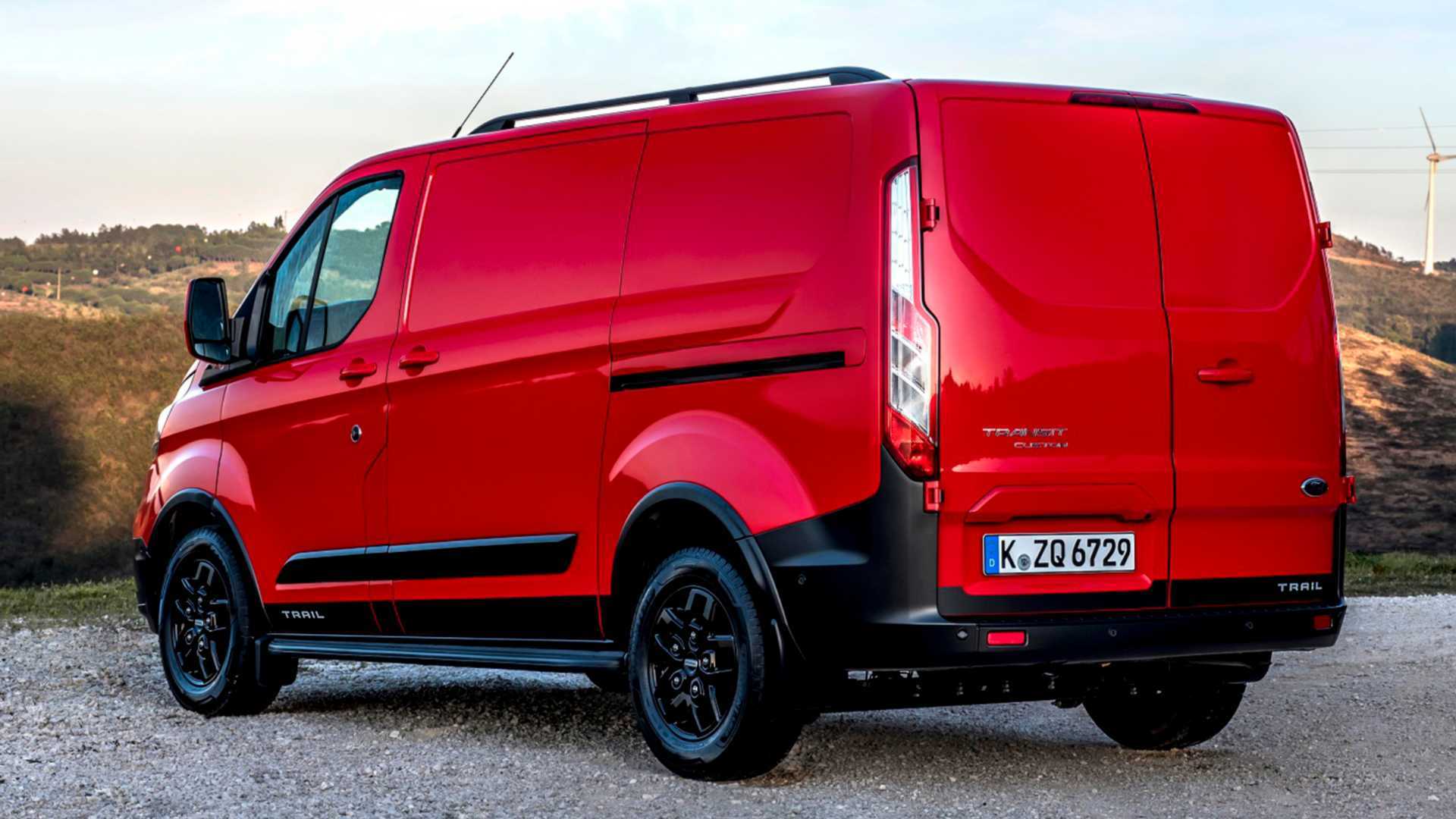 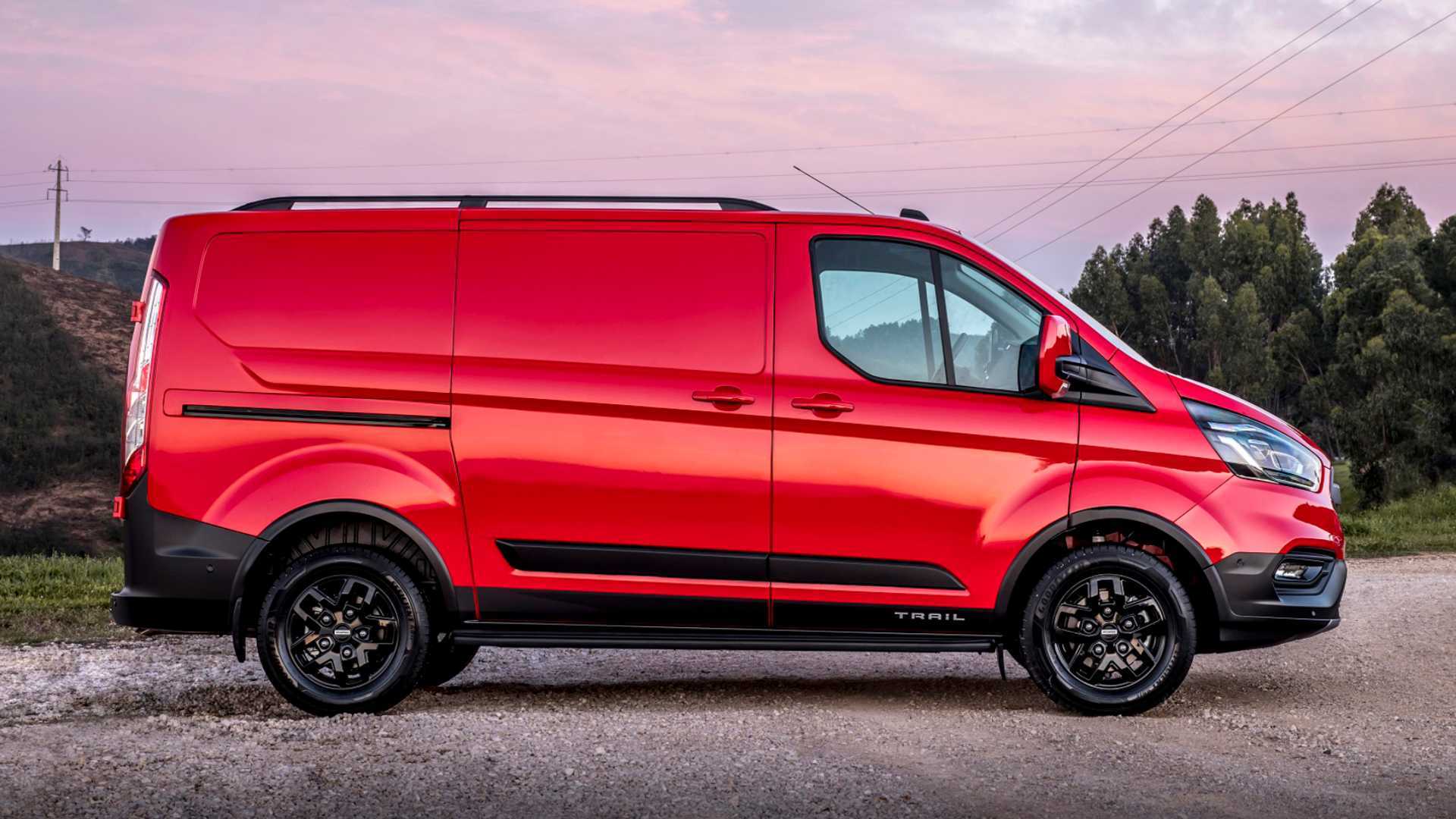 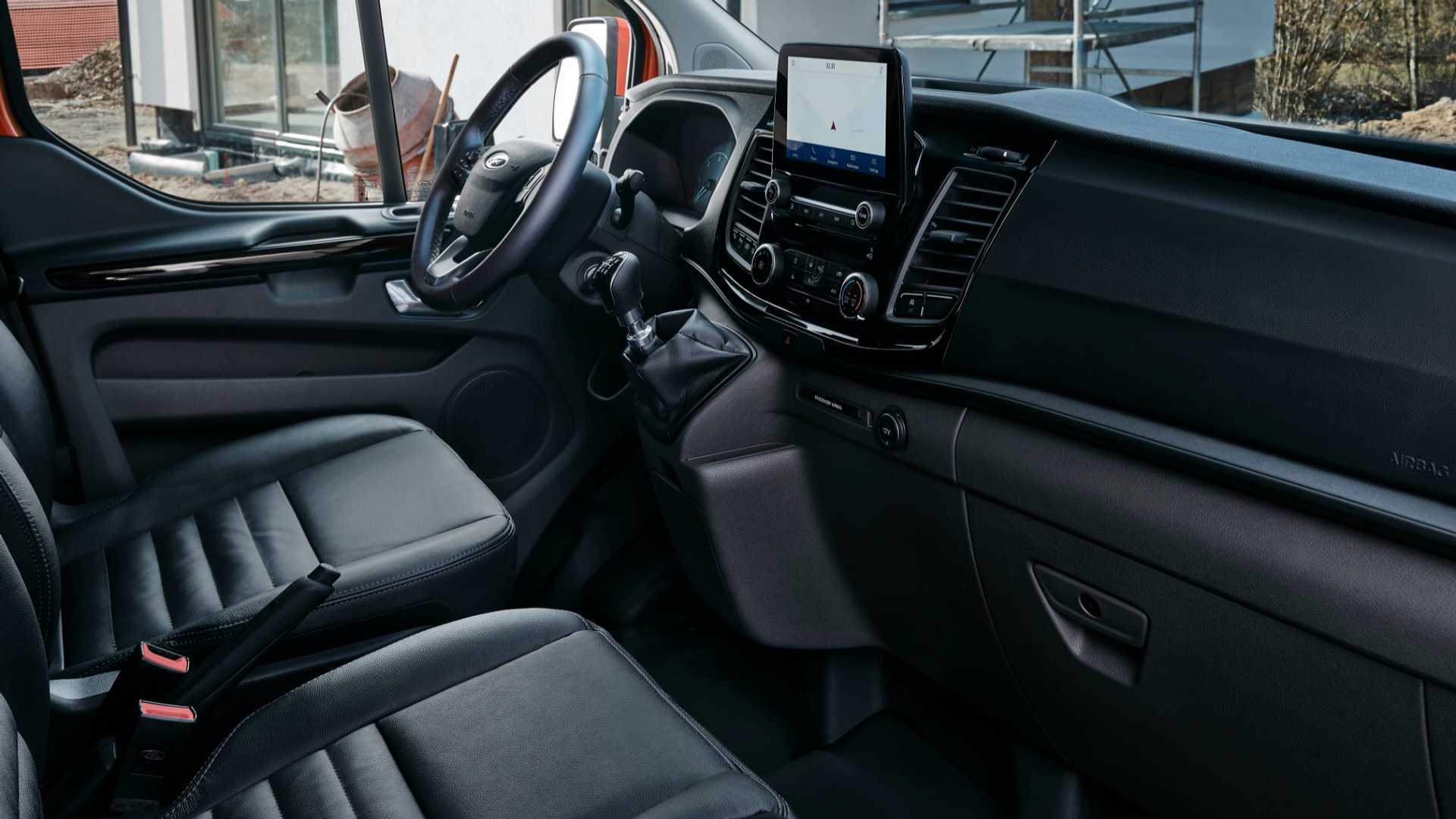 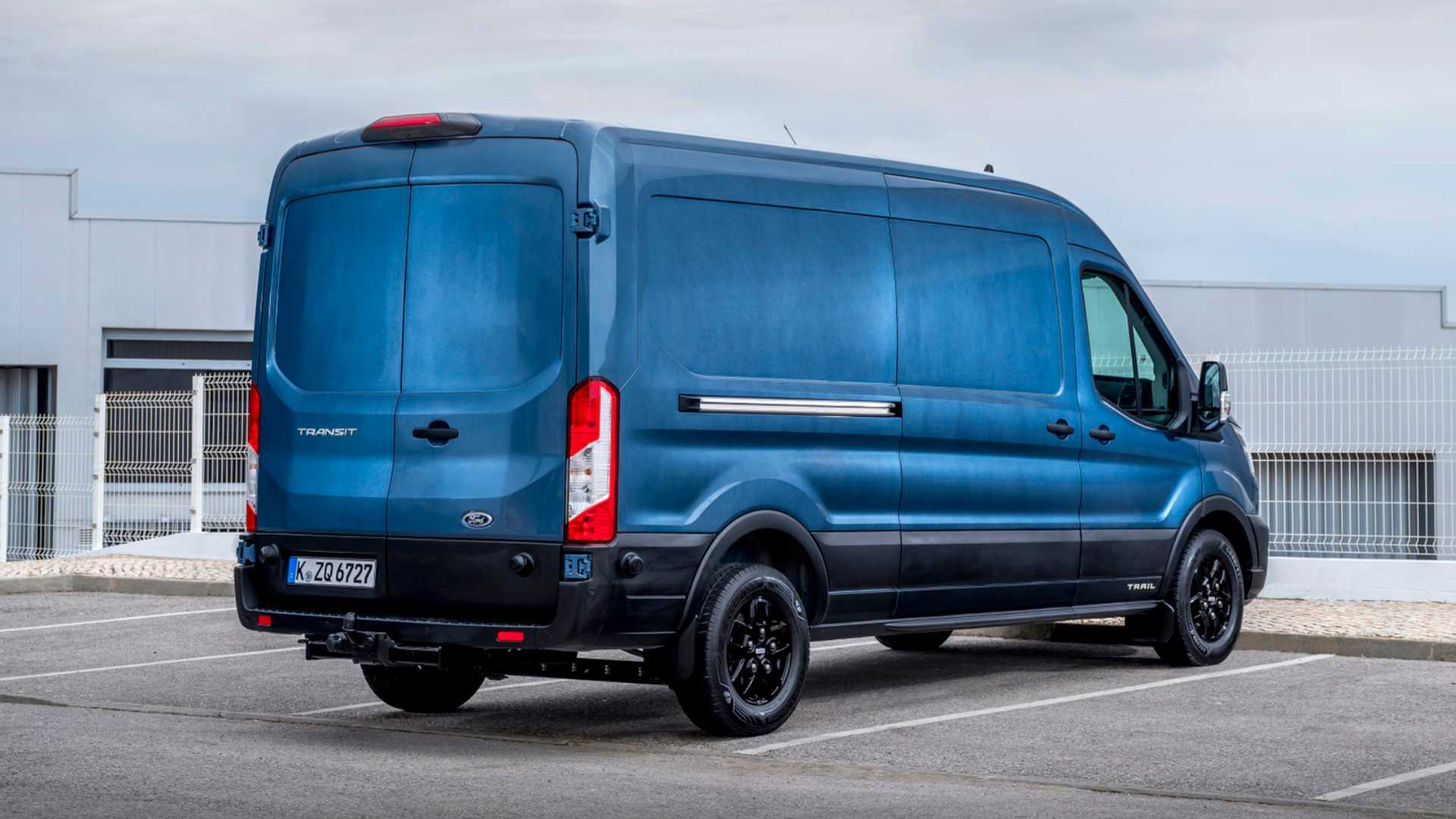 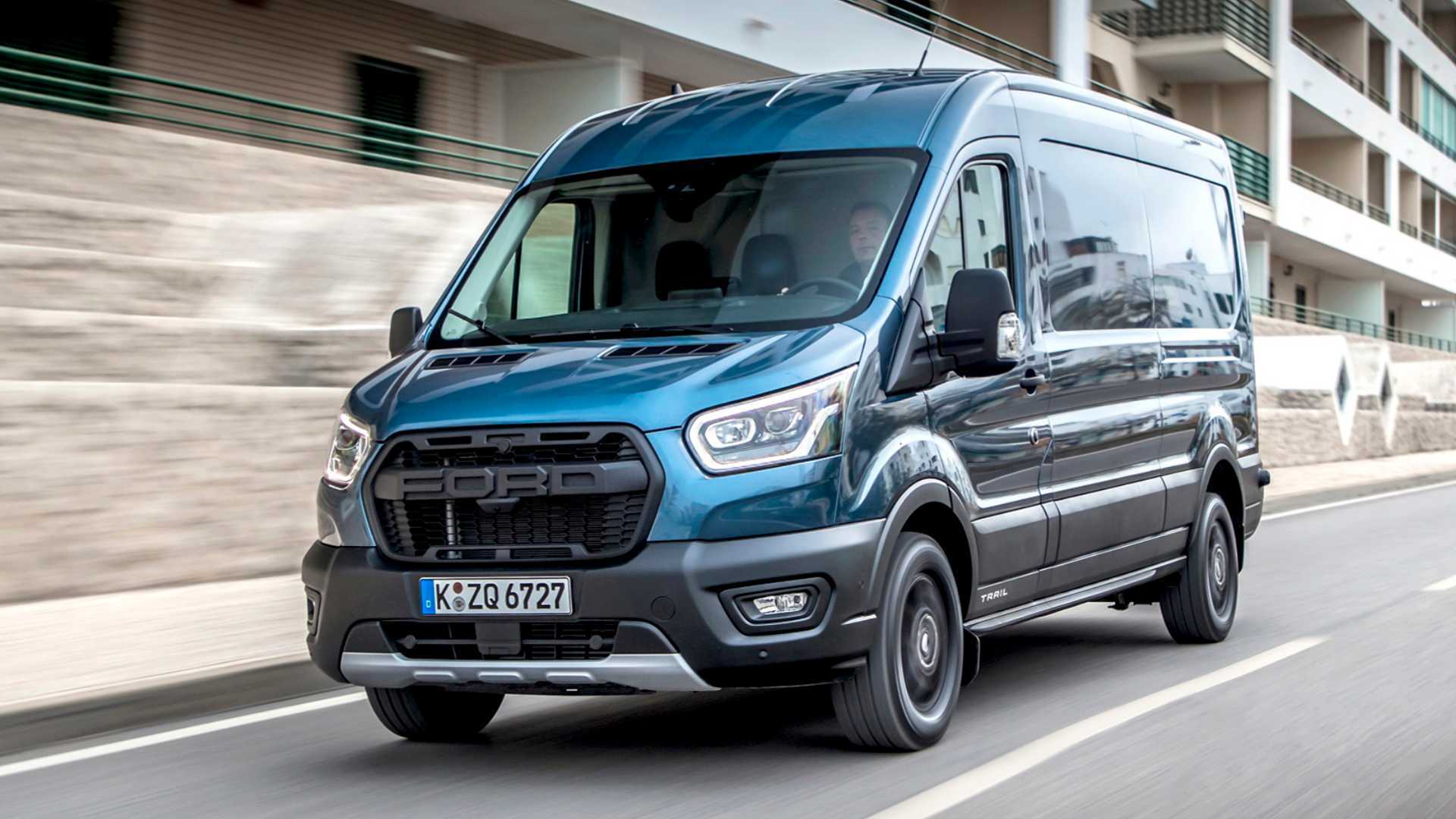 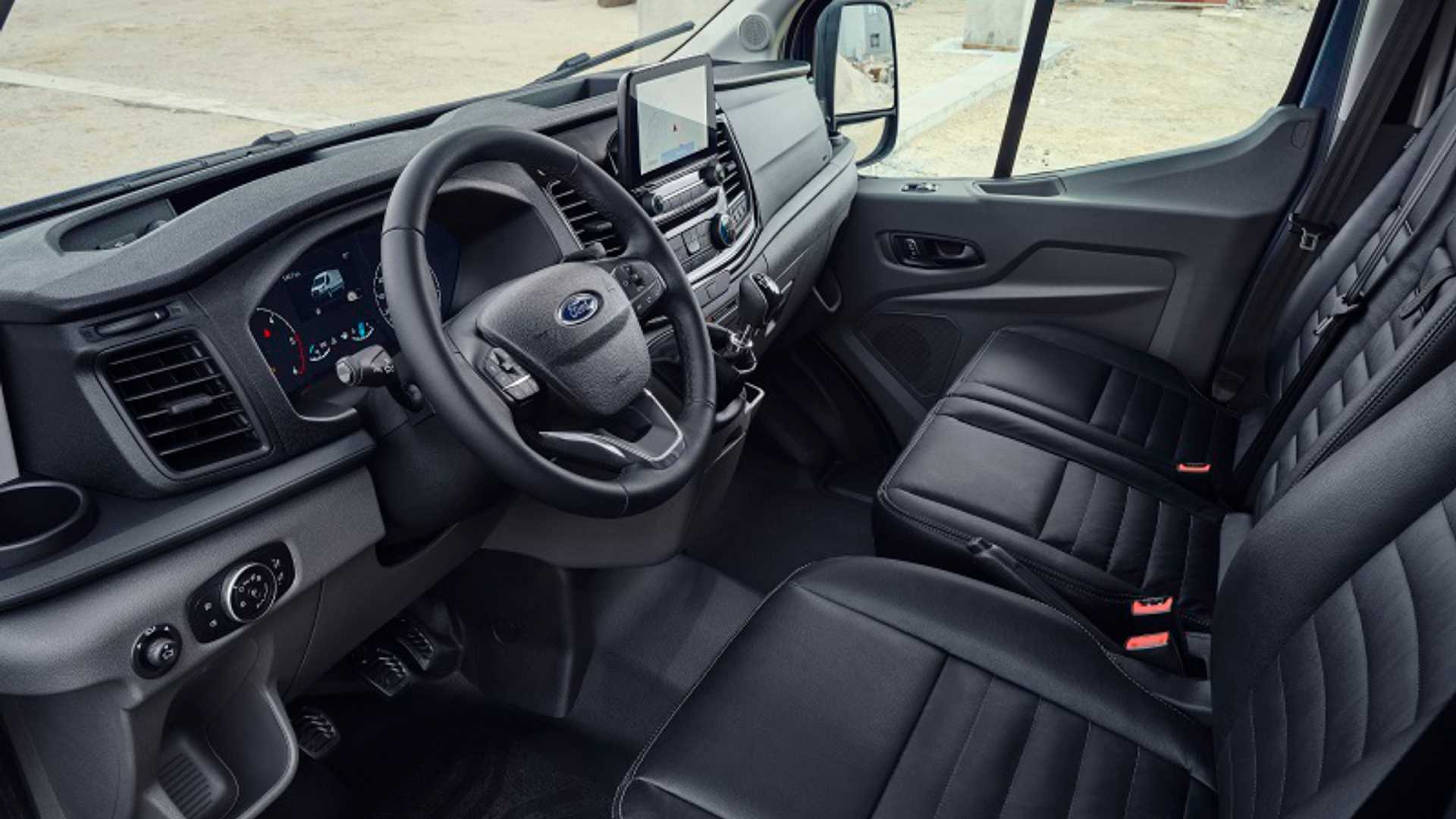 The Transit Trail wears a bold “Ford” logo in the front grille, like what the company uses for its Raptor models. There’s also black cladding around the lower section of the body, and the 16-inch wheels are black.

Ford positions the Transit Trail as being “rough-road-capable,” and the upgrades to make that statement accurate include a limited-slip differential and a reworked traction control system. Buyers can select an all-wheel-drive system that generally routes all the power to the back axle but can send 50 percent to the front when things get slippery.

This Transit Trail seems like an ideal starting place for an overlander build. The van is already a popular platform with these off-road-capable campers, and this variant takes the ability even further.

The USPTO hasn’t published a similar patent for the smaller Transit Connect Trail. This suggests Ford doesn’t intend to bring the tinier van to the US, at least at this time.