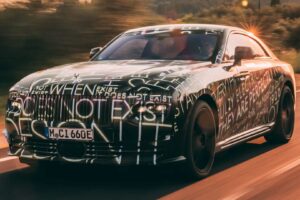 The Rolls-Royce Spectre won’t begin reaching customers until the fourth quarter of next year. That leaves the automaker with a lot of time to fine-tune the machine, which Rolls continues to do. The battery-electric vehicle is onto its next development leg after completing cold-weather testing earlier this year. The new Rolls is now testing in the French Riviera, where the EV will complete 625,000 kilometers (388,356 miles) of testing.

We got the opportunity to drive the Spectre earlier this year when Rolls claimed the car was about 25 percent complete. That’s increased to about 40 percent, meaning there’s still a lot of work left, but the company has made some progress. Rolls-Royce has been able to reduce the Spectre’s drag coefficient from 0.26 to 0.25, which continues to make it Rolls’ most aerodynamic model.

Rolls is taking the car to France to test its new electronic roll stabilization hardware that can decouple the anti-roll bars on straight roads and recouple them when the Satellite Aided Navigation system detects an upcoming corner. This system will help guarantee the new Spectre delivers the company’s “magic carpet ride.”

The new Rolls will ride on the automaker’s Architecture of Luxury, which also underpins the new Cullinan and Phantom. The platform gives the Spectre the company’s most rigid body in its entire history. Rolls reinforced the platform with steel sections, with the doors measuring nearly 4.9 feet (1.5 meters long), which are also the longest Rolls has ever made for a vehicle. The car will also feature a bespoke electric architecture capable of processing much more data than a standard Rolls.

Rolls hasn’t detailed the powertrain and likely won’t until the car is further along in development. There’s a lot left, with the Spectre still needing to complete one million km (621,000 miles) of testing before reaching the 2.6-million (1.6-million) goal. With the car’s development only 40 percent complete, a lot can change before the official reveal. 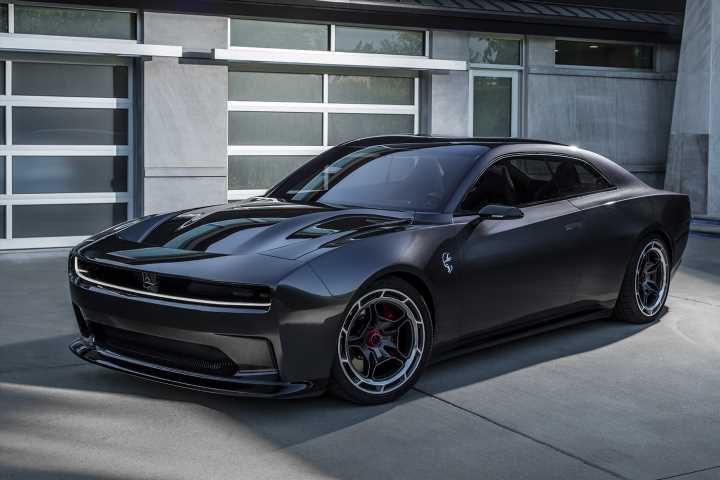 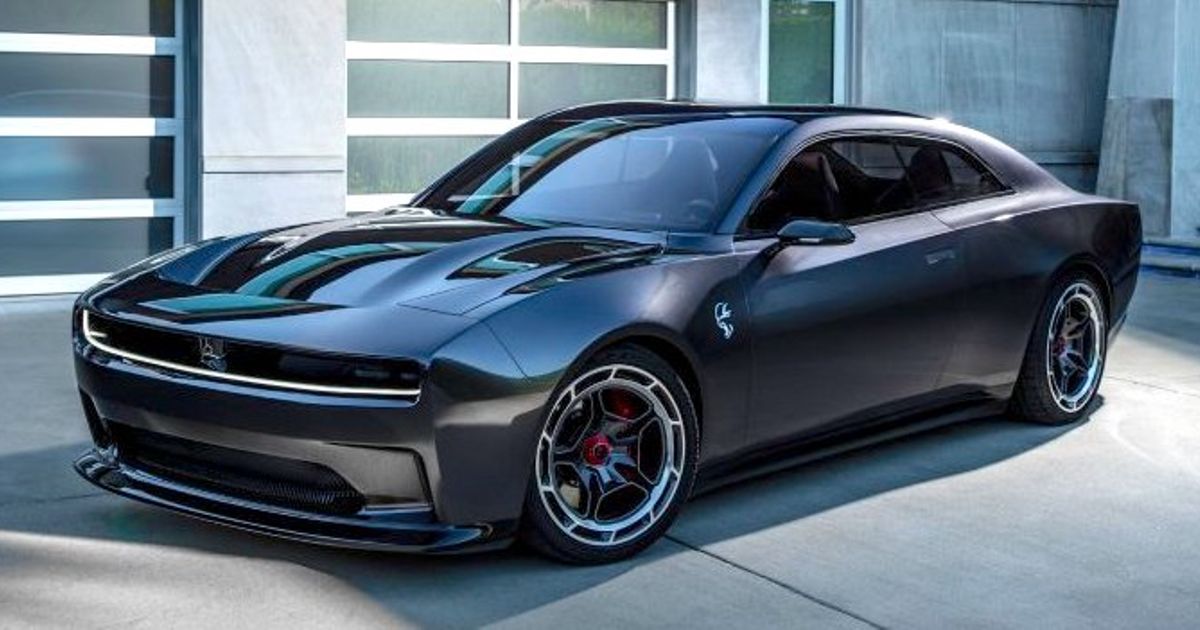 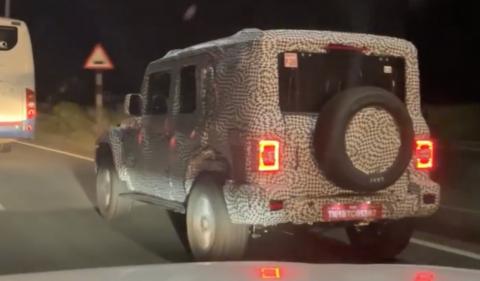