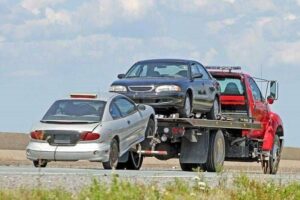 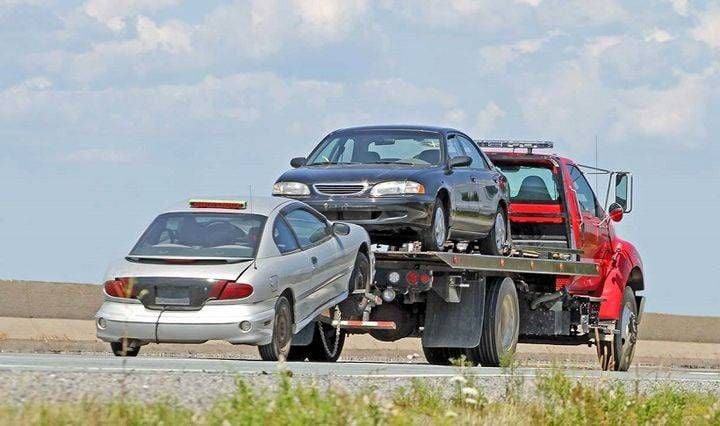 Ritchie Bros. Auctioneers and IAA (Insurance Auto Auctions) Inc. announced Nov. 7 that they have entered into a definitive agreement under which Ritchie Bros. will acquire IAA in a stock and cash transaction valued at about $7.3 billion including the assumption of $1 billion of net debt.

The transaction has the unanimous support of both boards of directors. Under the terms of the merger agreement, IAA stockholders will receive $10 in cash and 0.5804 shares of Ritchie Bros. common stock for each share of IAA common stock they own. The purchase price of $46.88 per share represents a premium of about 19% to the closing share price of IAA common stock on Nov. 4, 2022, and 23% to the 10-day volume-weighted average price, using Ritchie Bros.' 10-day volume-weighted average price on the NYSE of $63.55.The total purchase price also reflects a transaction multiple of 13.6x IAA's last 12-month Adjusted EBITDA3 as of Oct. 2, 2022. Upon completion of the transaction, Ritchie Bros. stockholders will own about 59% of the combined company and IAA stockholders will own about 41%.

IAA is a leading global digital marketplace connecting vehicle buyers and sellers, and the transaction will diversify Ritchie Bros.' customer base by providing the company with a significant presence in the vehicle remarketing vertical that has strong industry fundamentals with proven secular growth.

The combination will accelerate its growth and strategic vision to create a next-generation global marketplace for commercial assets and vehicles, supported by advanced technologies and data analytics.Additionally, the Ritchie Bros. management team has extensive experience in the automotive and insurance ecosystem, which will help shape the go-forward customer experience. With enhanced scale and an expanded addressable market, Ritchie Bros. will be able to drive additional Gross Transaction Value ("GTV") growth through its platforms and auction sites, in turn generating more insights for its customers and expanding the adoption of Ritchie Bros.' other high-margin tech-enabled services.

Integration Plan, Leadership and Board of Directors

Ann Fandozzi will continue to serve as CEO of the combined company.

Ritchie Bros. will continue to be legally incorporated in Canada and will retain its offices and employee base in Burnaby, British Columbia and IAA's Chicago, Illinois offices will serve as the official headquarters of the combined company. As of the transaction closing, about two thirds of the workforce will be in the U.S. on a combined basis.

Following the transaction close, Ritchie Bros. will continue to trade under the symbol RBA on both the NYSE and TSX.

Ritchie Bros. intends to fund the cash consideration of the transaction through a combination of cash on hand and new debt. The company has bridge financing commitments in place from Goldman Sachs, Bank of America, and Royal Bank of Canada. Ritchie Bros. also intends to maintain its current quarterly dividend of 27 cents per share and will consider future increases as the company de-levers its balance sheet.