Among his five standouts, Mr Hammond went for the iconic Bentley Blower and stylish Lamborghini Miura. The Italian marquee was a highlight for the TV star with three Lamborghinis making his final list.

Also included among his favourites was the Opel Kadett he kept after filming the Top Gear Botswana Special.

Mr Hammond was speaking head of this weekend’s London Classic Car Show where he will reveal details of his new restoration business, The Smallest Cog.

He said: “Lamborghini Sesto Elemento – I was lucky enough to drive one of the 20 made. It’s a staggering car.

“I was also lucky enough also to drive a Blower Bentley – that was epic. 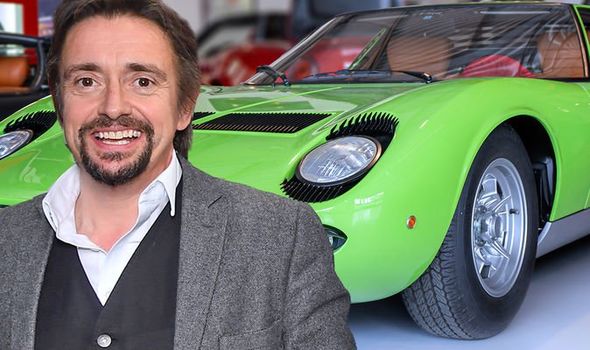 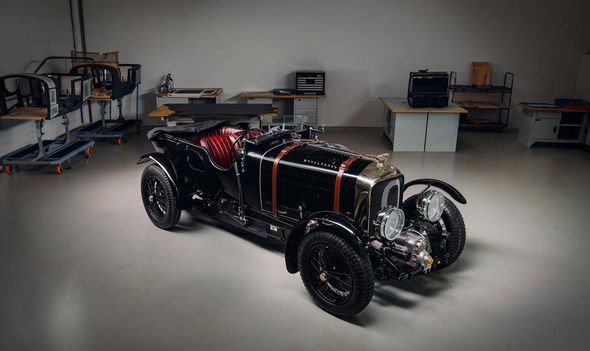 “I also drove JK’s Lamborghini Miura which was special.

“And, on the Lamborghini theme, the Countach. Although in reality, it’s rubbish. Every time you drive one you think ‘this is awful’.

“Then you get another invitation and you start salivating all over again but only until you get back behind the wheel.

“And then, of course, there’s Oliver the 1963 Opel Kadett from our Top Gear Botswana Special.”

Mr Hammond drove the Miura as part of a Top Gear TV package where he was clearly impressed with the sportscar.

Meanwhile, the Bentley Blower is one of the rarest still in existence and is a cult hero among historic car collectors.

Among Top Gear fans, “Oliver” is the most popular addition and has featured in a range of Hammond’s work since.

The Opel was the only model used in the Botswana special to return to the UK after the end of production.

Jeremy Clarkson’s Lancia Beta Coupe and James May’s Mercedes were found on fields in Botswana by a resident earlier this year.

There has been a campaign to try and return the cars to the UK for restoration but this has not yet happened.

Despite a career driving cars on television, Mr Hammond still has one model which has evaded him.

He added: “Weirdly, I’ve never driven a De Tomaso Pantera – and I have always wanted to.“ 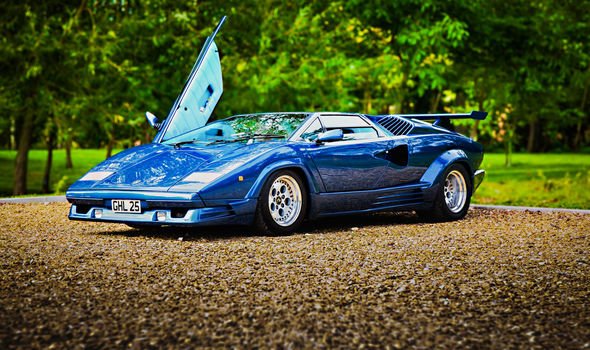 Mr Hammond has promised his new restoration business will be for all classic car owners.

He said the business would be offering everything from small repair jobs to full restorations.

Mr Hammond said the company was already seeing a lot of classic British sportscars coming into the garage to be looked at.

There is also a Lancia Fulvia Zagato which Hammond admits would be a “cool” project.