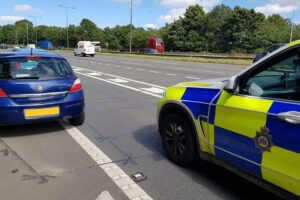 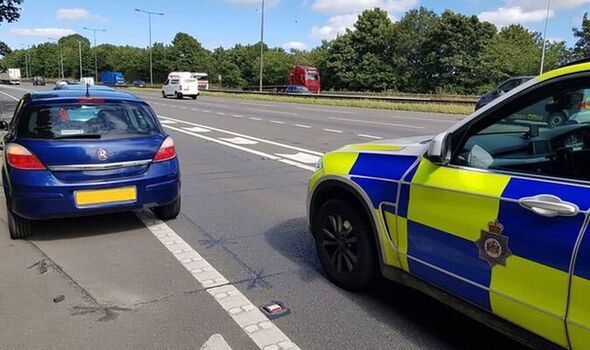 Martin Willis stepped down from his role with West Yorkshire Police this week after 21 years of service. The 55-year-old man patrolled the county’s motorways in the force’s BMW X5, dealing with tailgaters, speeders and other dangerous motorists.

But Martin this week admitted his biggest “pet hate” was “middle and outside lane hoggers”.

When asked by a Yorkshire Live reporter “did you have any pet hates while you were on duty?”, Martin said: “Yes. Middle or outside lane hoggers, tailgaters, excessive speeders, drink and drug drivers when they make a conscious decision to drive [and] drivers using mobile phones whilst driving.

“And paperwork and getting your rest days cancelled.”

Martin became so passionate about keeping roads safe since switching to the traffic department in 2006 that he created his own Twitter page, which has 18,000 followers. 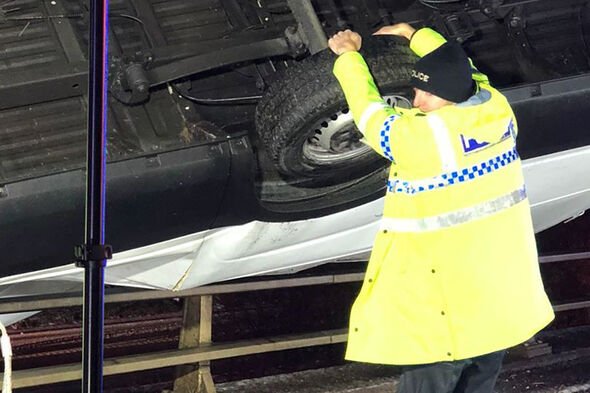 The dad, from Leeds, said: “I’ll miss my colleagues the most and also helping people and making a difference, especially my work as a family liaison officer. I won’t miss attending fatal collisions and the stress of the job.

“I’m feeling less stressed but I know I’ll miss my police family as you spend so much time with them and you depend on each other to keep safe and would risk your life for each other, which is a big thing. I keep telling myself though that you can’t be a police officer forever and there has to come a time where you have to think about your long-term mental health and wellbeing of your family.

“I certainly won’t miss the trauma and stress and already feel I’m starting to get the real me back.”

Martin, who intends to find a new position after a well-earned rest, once held onto an overturned van to prevent it from falling off a bridge on the A1(M), near Tadcaster, North Yorkshire. His Clark Kent-esque actions probably saved the life of the injured driver inside and earned him the nickname “Superman”.

Martin spent time driving different patrol vehicles over the years with the force.

He continued: “The X5 was my favourite as it gave the best protection and safety on the motorway which is such a hostile environment and at 6ft 4in, it was easier to get in and out of. I also liked the old Range Rovers we had.

“BMW estates [were my] least favourite due to me being so tall.”