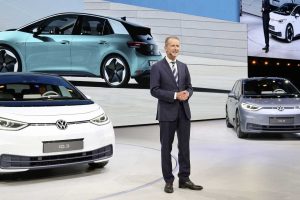 It seems, years ago, Elon Musk may have been seeking an “out.” Is there a chance that’s still true today?

A recent report from Business Insider Germany asserts that former BMW exec, and current Volkswagen Group boss Herbert Diess was offered the Tesla CEO position in 2015. The offer was reportedly extended by none other than the Tesla CEO himself, Elon Musk.

You may remember, Elon Musk never really wanted to be Tesla’s CEO. However, today it seems he’s there to stay. Keep in mind, the busy CEO has a lot on his plate, he gives SpaceX plenty of focus, and his other projects, such as Neuralink and The Boring Company are moving forward. But, Tesla isn’t in the dire shape it was in years ago, and Musk’s stress level related to the company’s worth and success may have subsided.

Diess spent some 15 years at BMW, though he called it quits back in 2014. Not long after his departure from BMW, it seems Elon Musk reached out to him to ask him to take the reins at Tesla.

Today, Diess is highly respected in the community, mostly related to his efforts to move VW Group’s brands into the future via electrification. Diess is also respected based on his positive relationship with Elon Musk, which some media outlets have actually reported as a “budding bromance.” However, now we are learning that this relationship may not just be budding in the present, but it extends back many years.

Not only do these recent reports suggest that Musk aimed to offer Diess the Tesla CEO role, but the outspoken CEO actually approached Diess with a contract. According to Business Insider Germany via Electrek:

“Herbert Diess undoubtedly knows that himself. In fact, not much was missing and the Austrian would not have switched from BMW to Volkswagen in 2015 – he would have become Tesla’s new CEO. According to research by Business Insider, Diess had an employment contract from the Americans that was ready to be signed. Accordingly, Elon Musk wanted to hand over the management of Tesla to Diess. A spectacular process that Diess has so far only let in on to a few people at Volkswagen. When asked, a VW spokesman said: ‘No comment.'”

Of course, we know now that Diess chose to head to VW rather than Tesla, though we have no idea why. We also have no idea why this is the first time we’ve heard of this. Any insight from the past? Do you think, in retrospect, Diess wishes he’d taken the offer? Start a conversation in the comment section below. 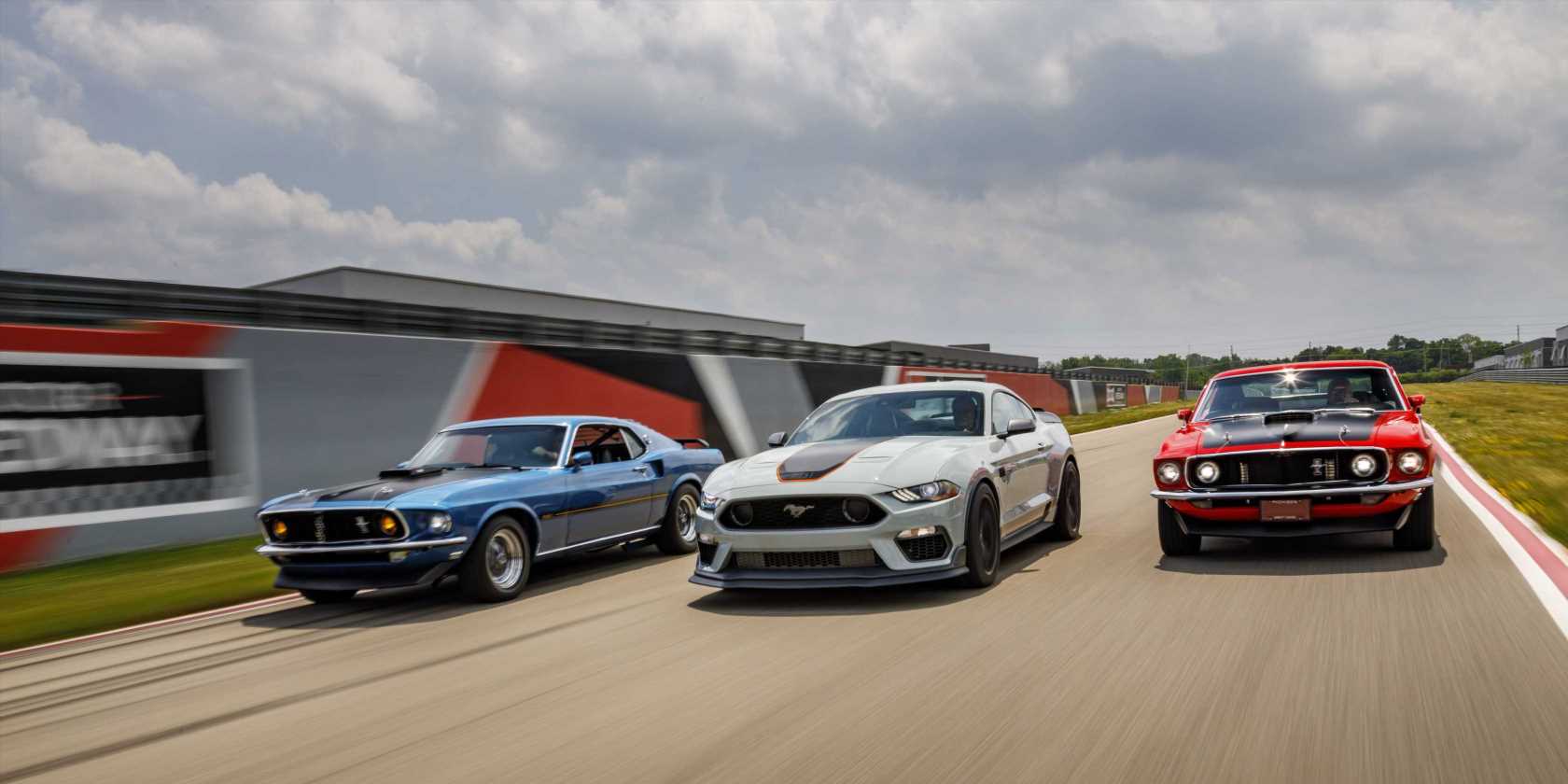 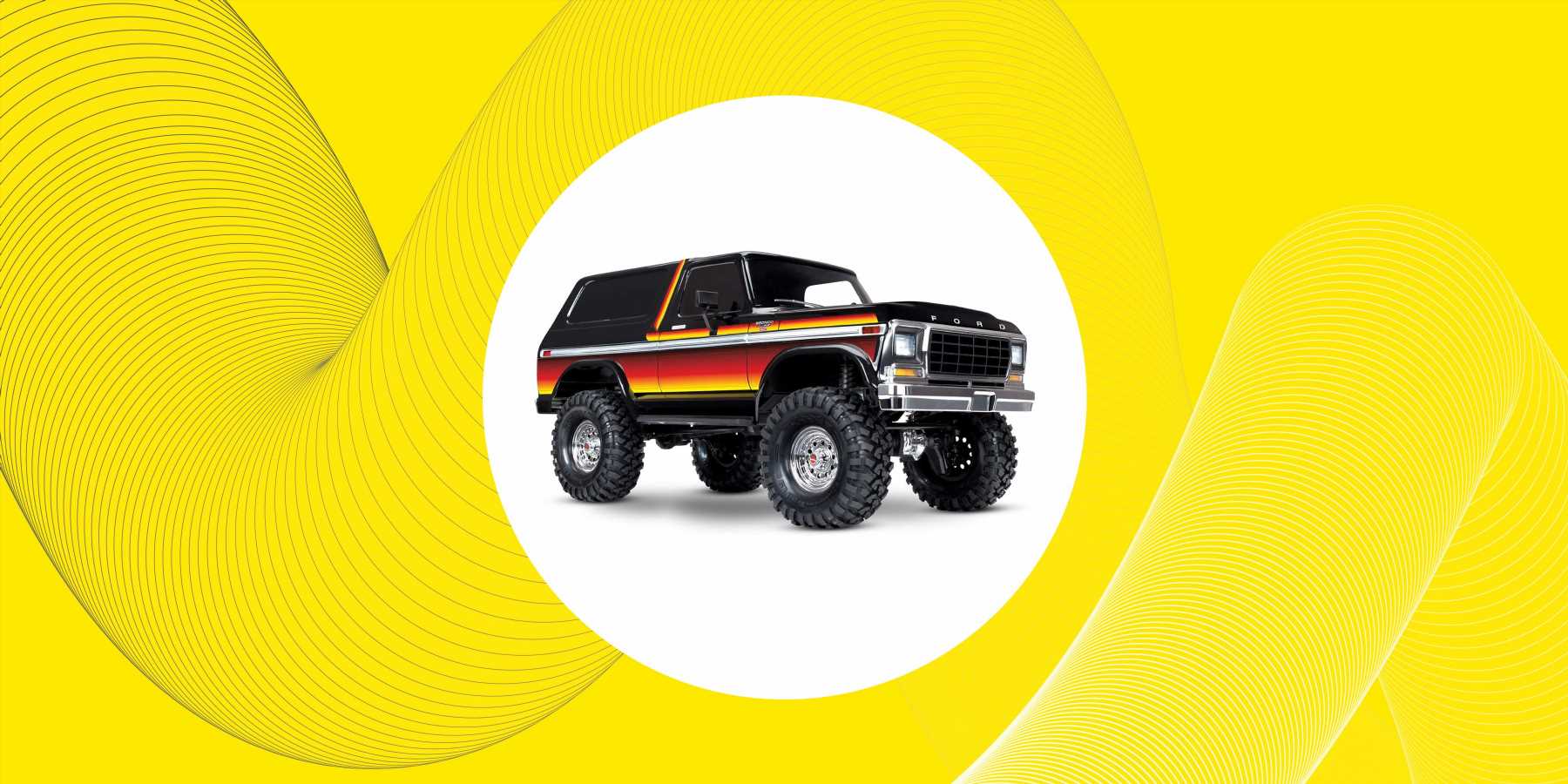 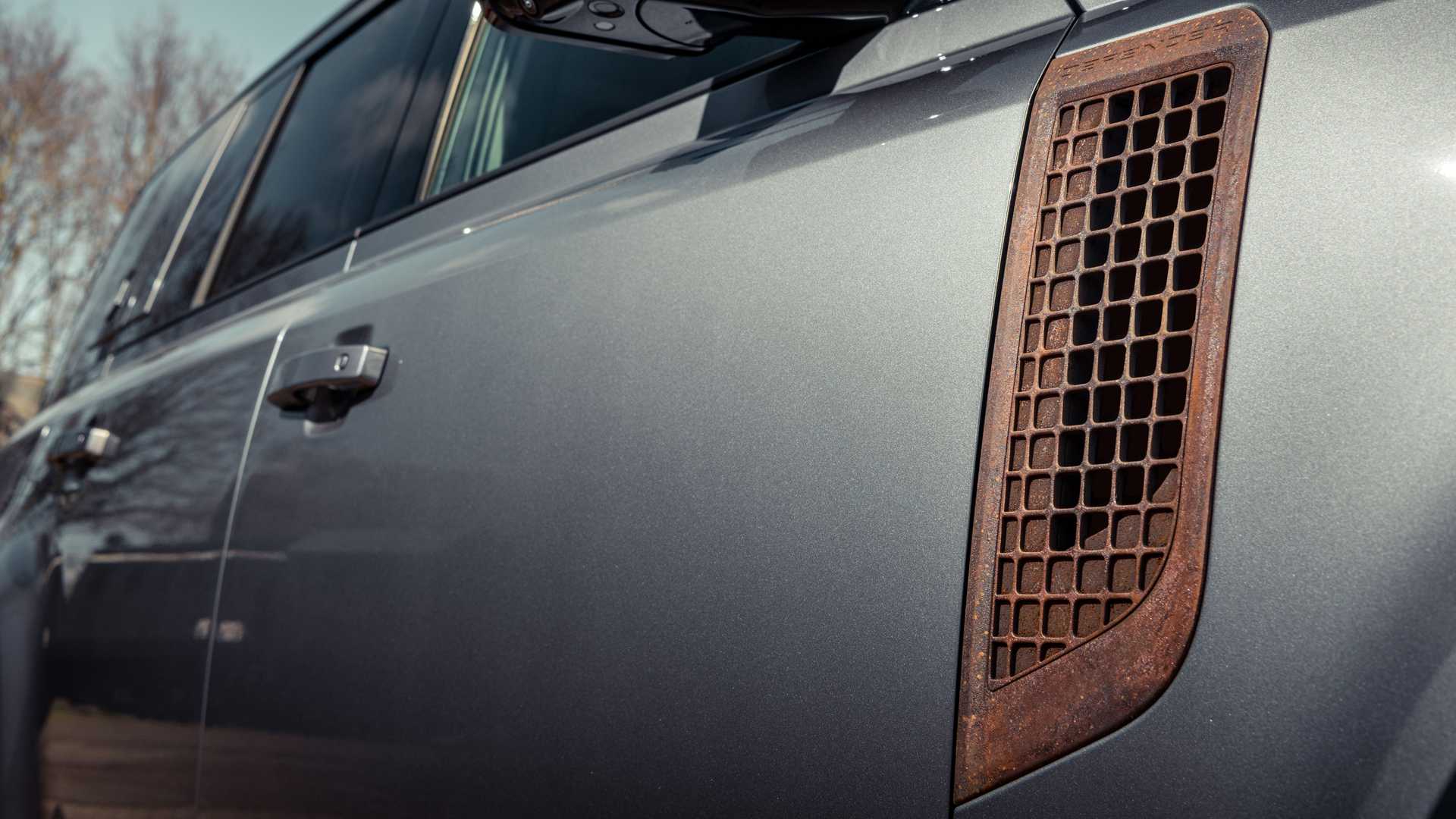