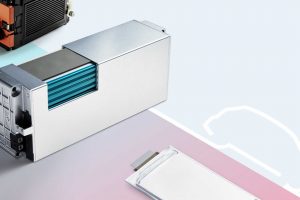 The costly recall will eat a significant part of profits for both companies.

The news comes from Yonhap news agency and South Korean media (via Reuters) and is not a big surprise, as some analysts expected that LG Chem will have to pay the majority of the bill. 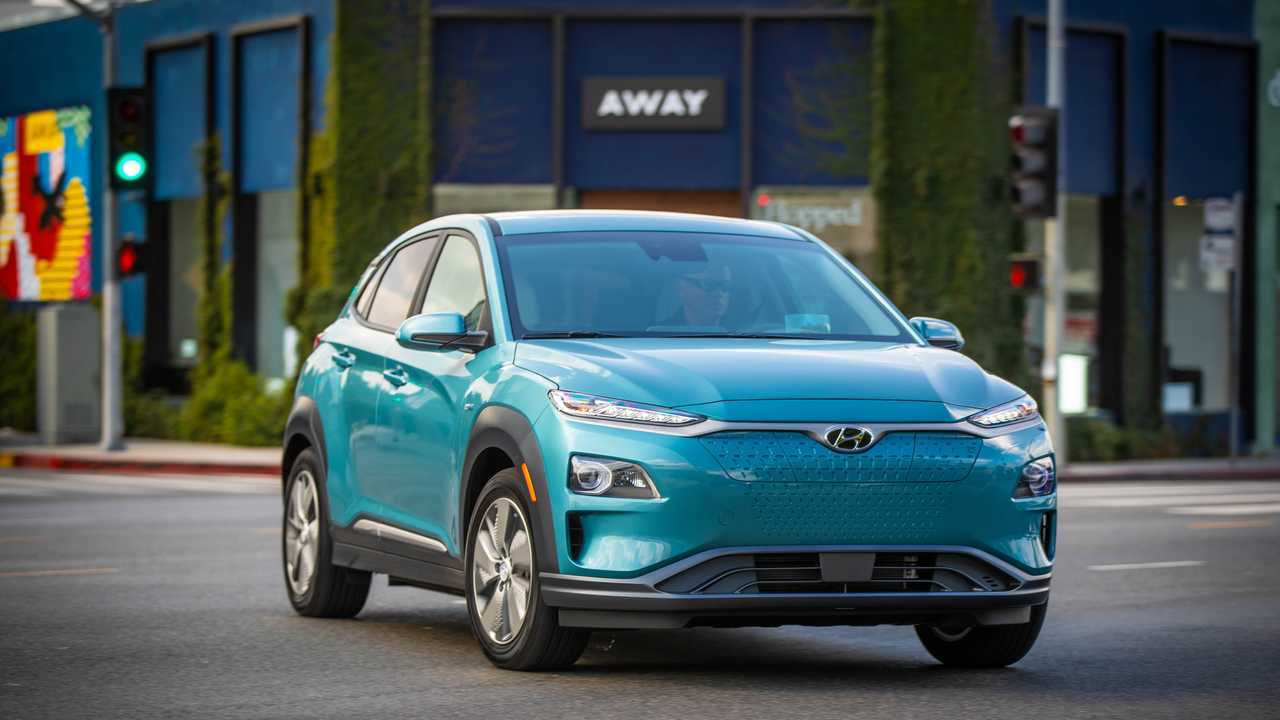 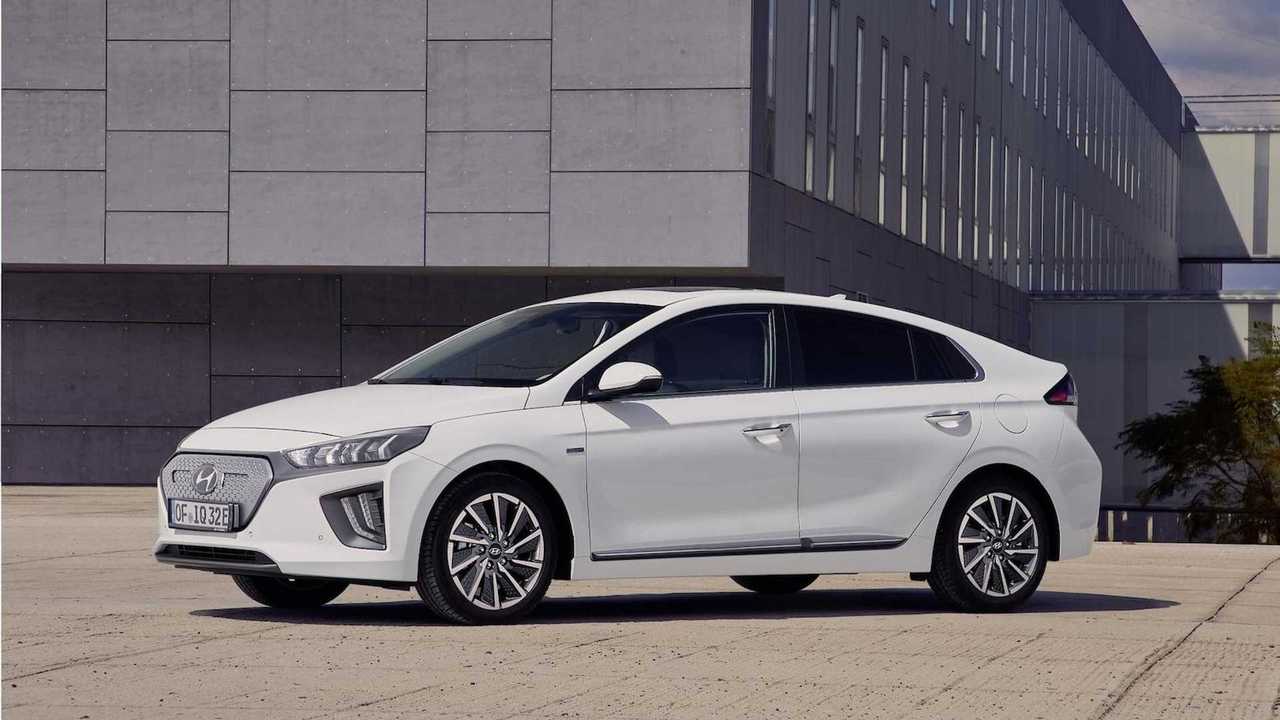 The total cost of the recall (including the previous BMS recall) is estimated at 1 trillion won ($900 million), which would mean that LG Chem will pay $630 million, and the remaining $270 million will fall on Hyundai.

The time will tell whether the final ratio will really be 70%/30% and how it might influence the case of 68,677 Chevrolet Bolt EVs. So far GM is not recalling batteries and we saw reports that the company seeks for a software solution pointing out that the cells (also from LG Chem) are slightly different. 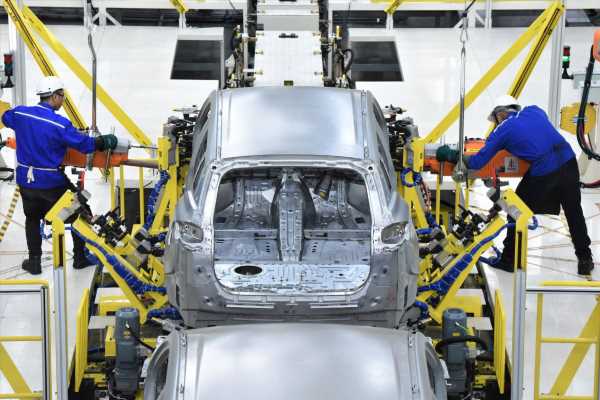 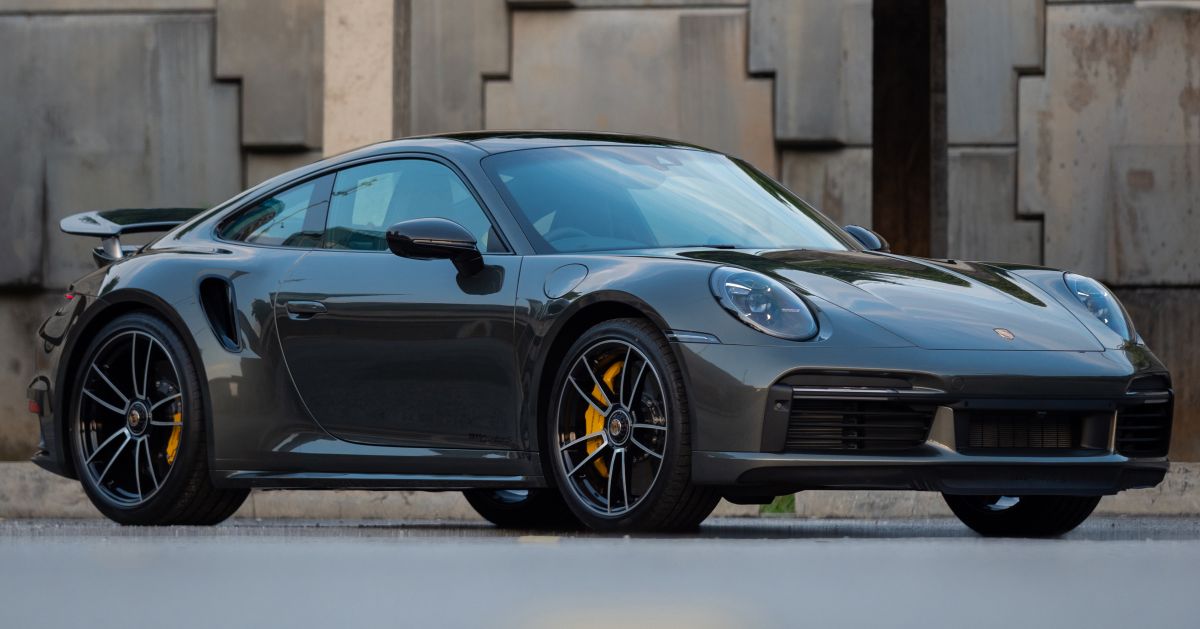