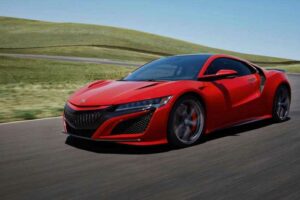 You need to pay attention when driving any car, but that becomes even more important when behind the wheel of a performance-oriented machine. The person who wrecked a rented Acura NSX near Las Vegas, Nevada, learned this lesson the expensive way.

The NSX allegedly belonged to Vegas-based performance car rental company Dream Exotics, according to a report from Tire Meets Road. The rental business reportedly posted about the wreck on Instagram, but it deleted that info as of the writing of this story.

The incident reportedly happened on the picturesque Red Rock Canyon Loop, which is in Nevada and near Vegas. The driver crashed the car allegedly causing the airbags to deploy. The person reached out to the rental company and advised it of the incident. Because the NSX was so far off the road, the Acura had to sit there overnight until an off-road-capable tow  vehicle was able to arrive to the scene.

Judging by images of the crash, the damage doesn’t seem extremely severe. The front fascia is partially torn off. Although, the rugged terrain might result in harm to the underbody, causing destruction that we can’t see. None of the reports mention any injuries occurring during this crash.

The Dream Exotics website still has an NSX listed as part of the company’s inventory. It costs $399 to rent for four hours or $699 for 24 hours.

Acura is currently winding down production of the current-generation NSX. It’s no longer making the standard model but is building 350 units of the NSX Type S. Of those, 300 are for the US market.

The Type S continues to use a 3.5-liter twin-turbo V6 with three electric motors. However, the output is now 600 horsepower and 492 pound-feet of torque, versus 573 hp and 476 lb-ft for the standard model. The model also has a wider track and an optional Lightweight Package withg carbon-ceramic brakes, a carbon-fiber engine cover, and a carbon interior trim to reduce the curb weight by 57.8 pounds (26.2 kilograms).

For a discussion about what it’s like to drive the NSX Type S, check out this episode of the Rambling About Cars podcast: 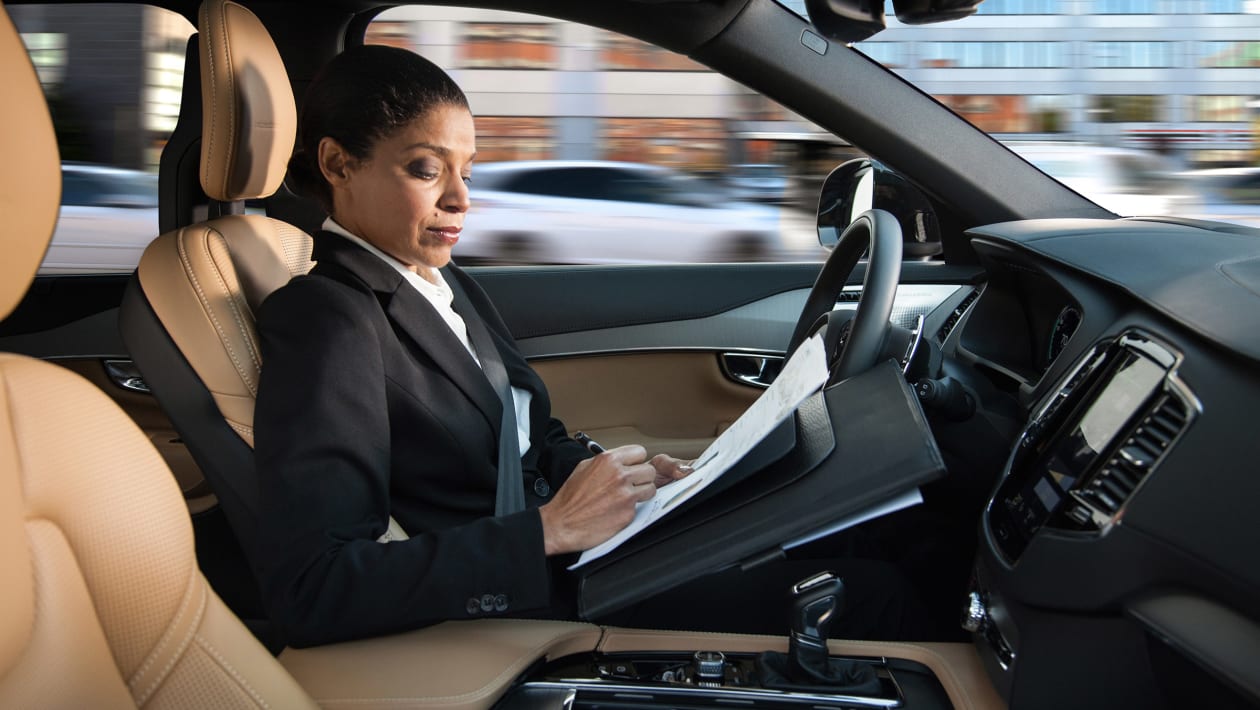