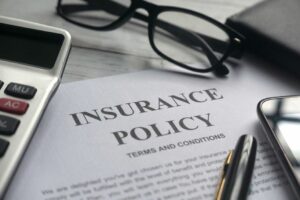 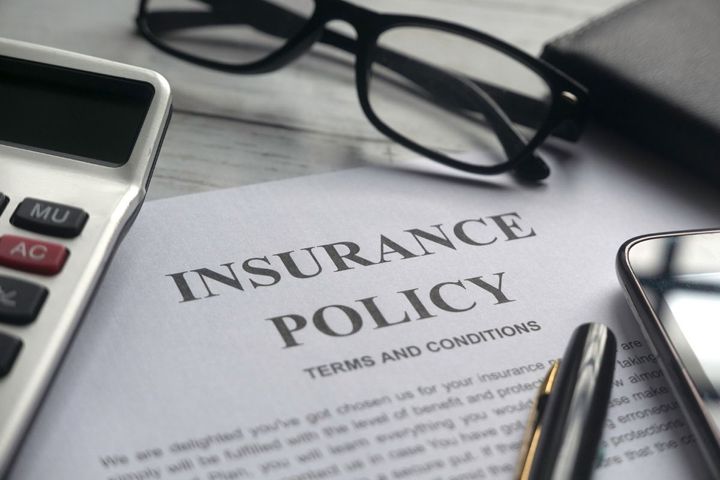 The owner of a rental car company in Springfield, Ill., has been accused of insurance fraud and is under investigation by the secretary of state’s office.

The owner of a rental car company in Springfield, Ill., has been accused of insurance fraud and is under investigation by the secretary of state’s office, according to a report by the State Journal-Register.

Jordan Monroe, CEO of Urgent Rent-a-Car, faces one count of insurance fraud. The charge involves a claim made in February 2021 to National Interstate Insurance Co. of Richfield, Ohio, according to the report.

The charge comes as Urgent Rent-a-car was being investigated by the state concerning state insurance requirements on rental vehicles. The state mandates that rental car companies must have insurance from a company doing business in Illinois.

“Illinois Secretary of State Police continue to investigate Urgent Rent-a-Car,” Henry Haupt, a spokesperson for the secretary of state’s office, told the Journal-Register. “The Illinois license plates on the company’s fleet rental vehicles [had] been revoked for failure to meet the state’s insurance requirements.”

Urgent said an audit by the secretary of state’s office was done and confirmed the validity of the rental company’s license plates and current insurance policy, according to the report. The policy in question involves commercial fleet insurance from Nationwide General Auto Insurance.

Monroe is scheduled to make an appearance in court on July 14. He couldn’t be reached for comment on July 1, says the report.