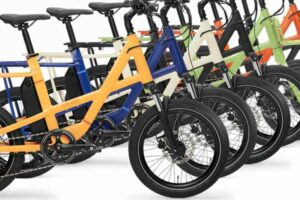 This September, the Seattle-based outdoor retailer REI Co-op will introduce a new line of electric bikes, giving customers another option in the quickly expanding e-bike sector. According to the company’s press release, the Co-op Cycles Generation bikes are a new breed of “lifestyle e-bikes” and will only be accessible to REI members up until September 1.

In the official press release, Nate Nielsen, REI general manager for Co-op Cycles stated, “This e-bike line was designed to help make it easier for people to hop on and go.” Speaking about their accessibility and ease-of-use, Nielsen highlighted the versatility of the frames’ design. “The frames and features give them approachability and versatility, whether you’re a new or seasoned rider, dressed in workout gear or jeans,” he said.

The e1.1 and e1.2 are two new models from REI’s Co-op Cycles. With a “one-size-fits-most” approach and various new features that prioritize usefulness and practicality above all else, the new bike line increases accessibility for customers. 20-inch wheels, a low-step frame, memory foam seats for a comfortable ride, and front and rear lighting for better visibility while riding at night are among the features. The bike is intended for people who want to replace their cars with simpler, more environmentally friendly modes of transportation for getting around town. 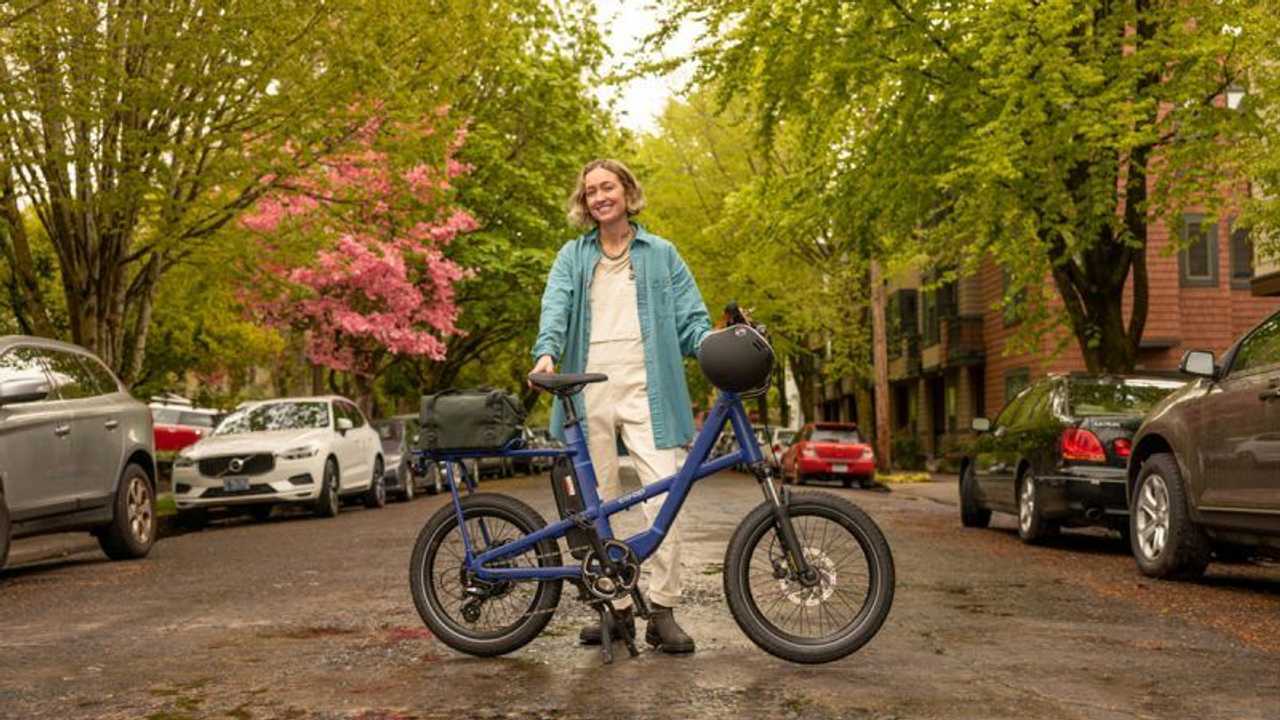 Diving into these bikes tech details a bit, both bikes have 20 x 2.4-inch Schwalbe Super-Moto-X tires with Double Defense GreenGuard puncture protection. Their electric pedal assist is mated to a Shimano 7-speed drivetrain, while Tektro hydraulic disc brakes bring both models to a safe and confidence-inspiring stop. As for the motor itself, Co-op Cycles has opted for Bafang Hub drive motors, which are known for their punchy performance and reliability. The bikes are rather heavy at 54 pounds, however, given how easy they are to ride, their rather heavy weight can easily be forgiven.

The retail price for the Generation e1.1 is $1,499 USD, while the price for the Generation e1.2 is $1,899 USD. Customers who purchase the more expensive model get a bike with a longer battery life, a solid fork that can handle luggage, and front and rear integrated racks. The business claims that the bikes require just “minimal maintenance,” owing to their simplistic, barebones construction. However, the company is throwing in Coast-to-Coast assistance across the U.S., exclusive to REI Co-op members.