Full Malaysian effort, fun to drive, family friendly, highly fuel efficient, and value for money. Those were some of the terms used to describe DreamEdge’s new national car, which the company claims to be a plus-sized B-segment sedan.

We managed to catch a glimpse of the prototype today, or at least a portion of its front and rump. According to DreamEdge, the car will get a “modern and futuristic” styling, and all design concept and development will be led by the Cyberjaya-based digital engineering services and consultancy company.

In terms of powertrain, the car will likely get either a regular internal combustion petrol engine or a hybrid powertrain, but this will be led by technology partner Daihatsu, which confirmed its involvement in the project last October. Daihatsu has no equity involvement, but will merely head powertrain and platform development. It won’t be another Daihatsu rebadge, we were told.

For timeline, there will be some form of unveiling next month, plus a working prototype is due by mid this year. A market debut is expected in March 2021, with production (contracted) set to take place in the first half of 2022. DreamEdge plans to sell at least 3,000 units of the sedan monthly, or a minimum of 36,000 units over the course of 12 months. Other features include modern in-car connectivity functions, and Advanced Driver Assistance Systems. 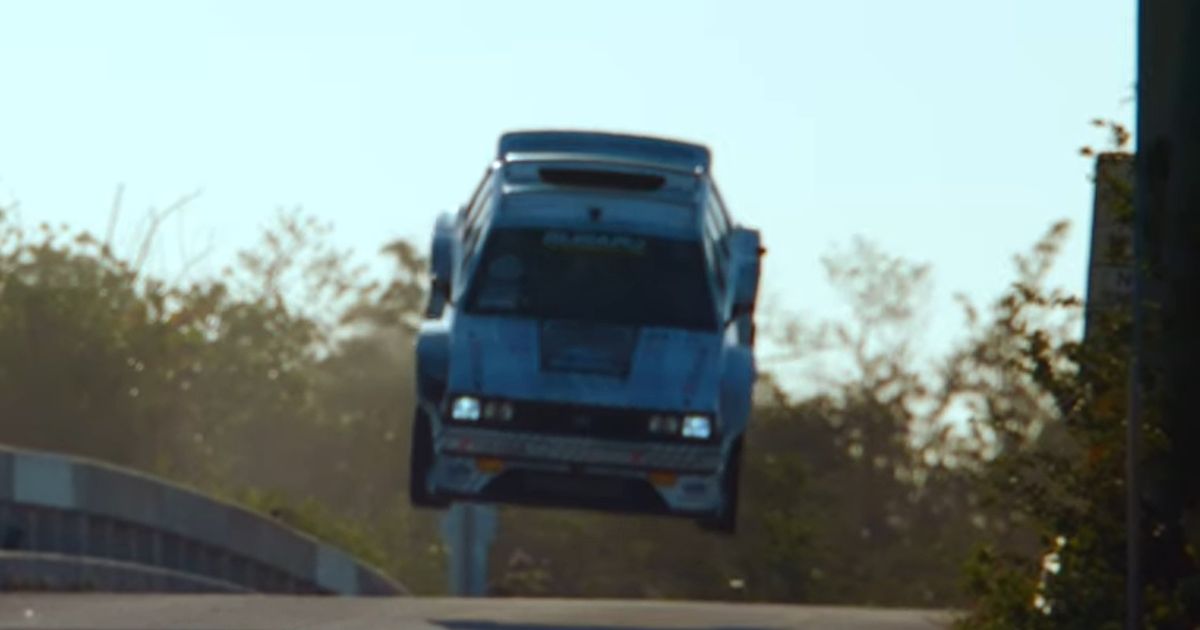 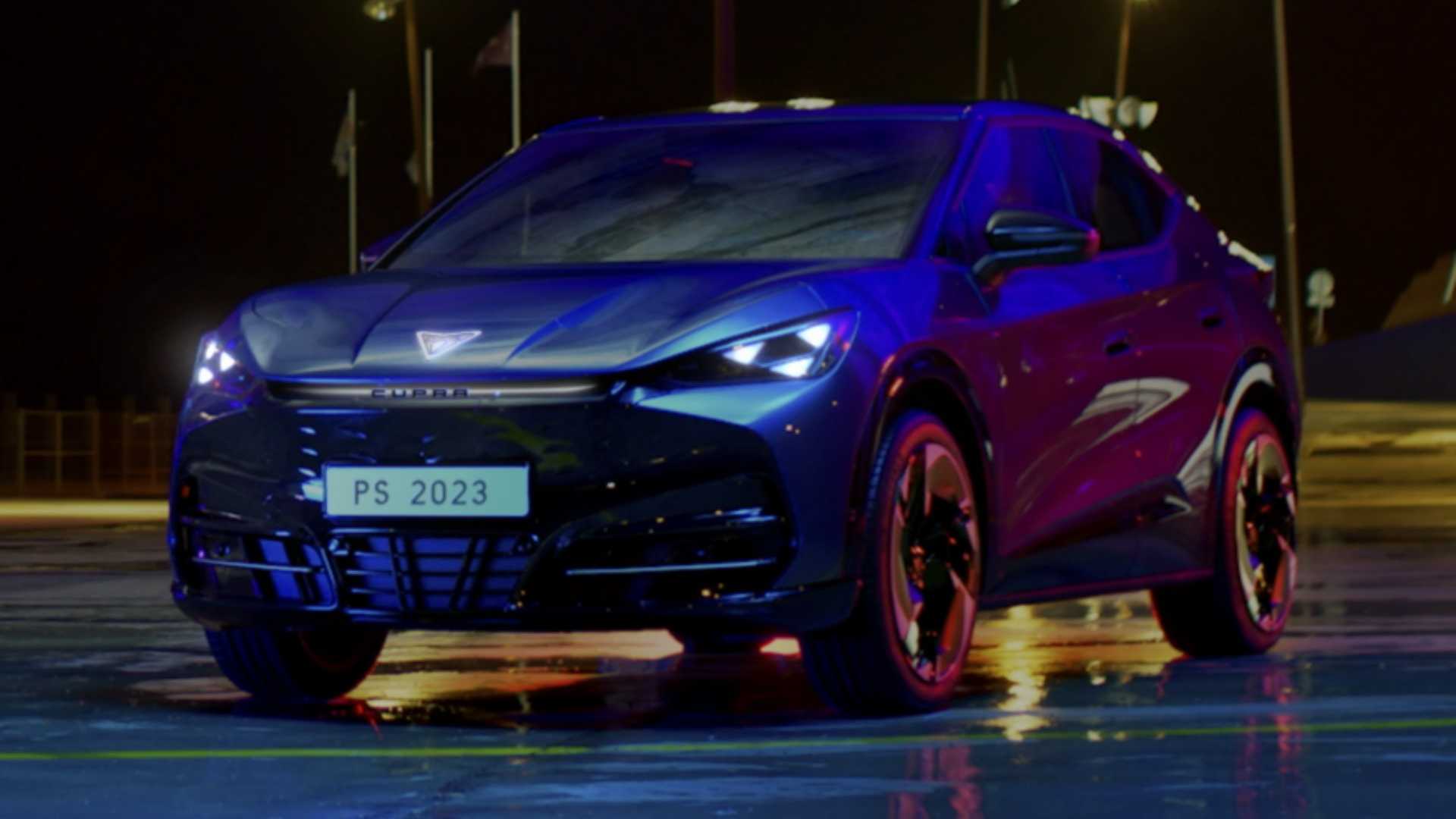