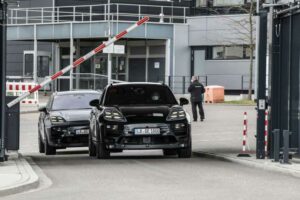 They will cover a total of roughly 3 million test kilometres worldwide before the market launch in 2023.

After a period of digital development and initial testing on the proving grounds of the Porsche Development Centre in Weissach, the prototypes of the electric Porsche Macan are ready for the road.

Porsche has just released an update on the project and showed photos of the camouflaged Macan EVs that are now poised for 3 million test kilometres worldwide before the market launch in 2023.

The new electric compact SUV from Porsche will be based on the Premium Platform Electric (PPE) with 800-volt architecture.

Because in many markets conventional versions are still in high demand, Porsche explains that this year it will launch another conventionally-powered successor to the current Macan. 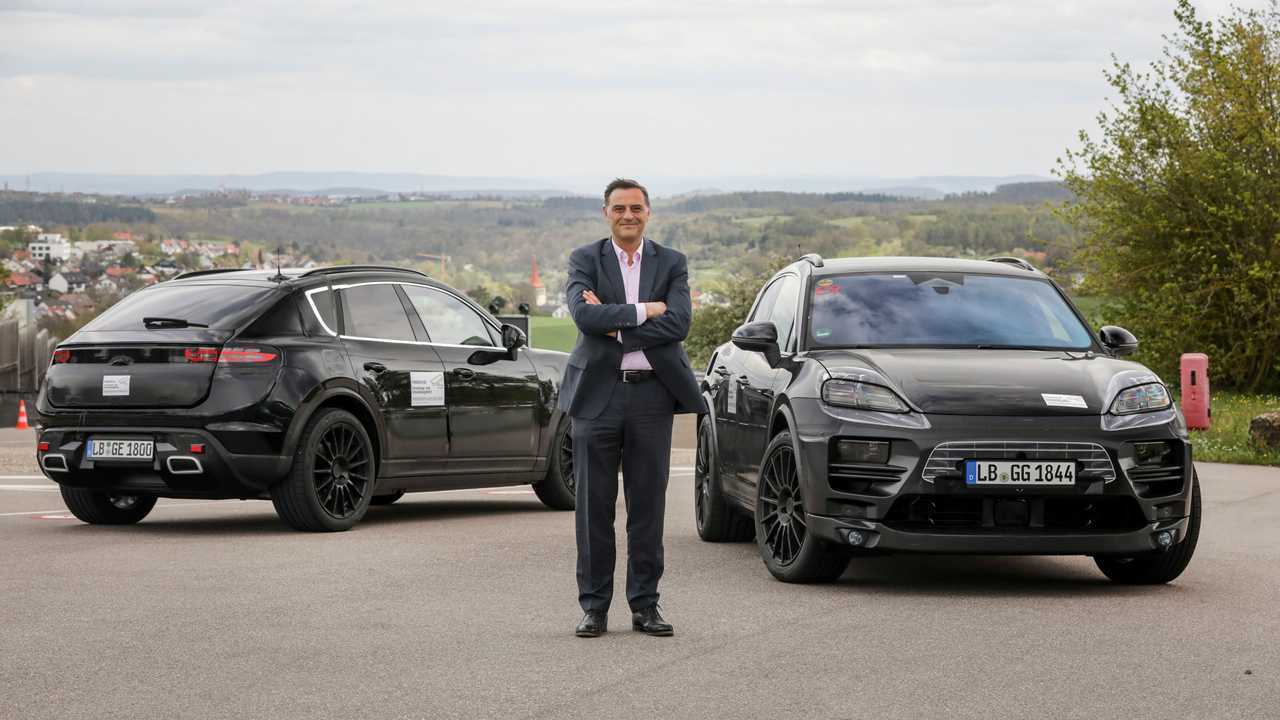 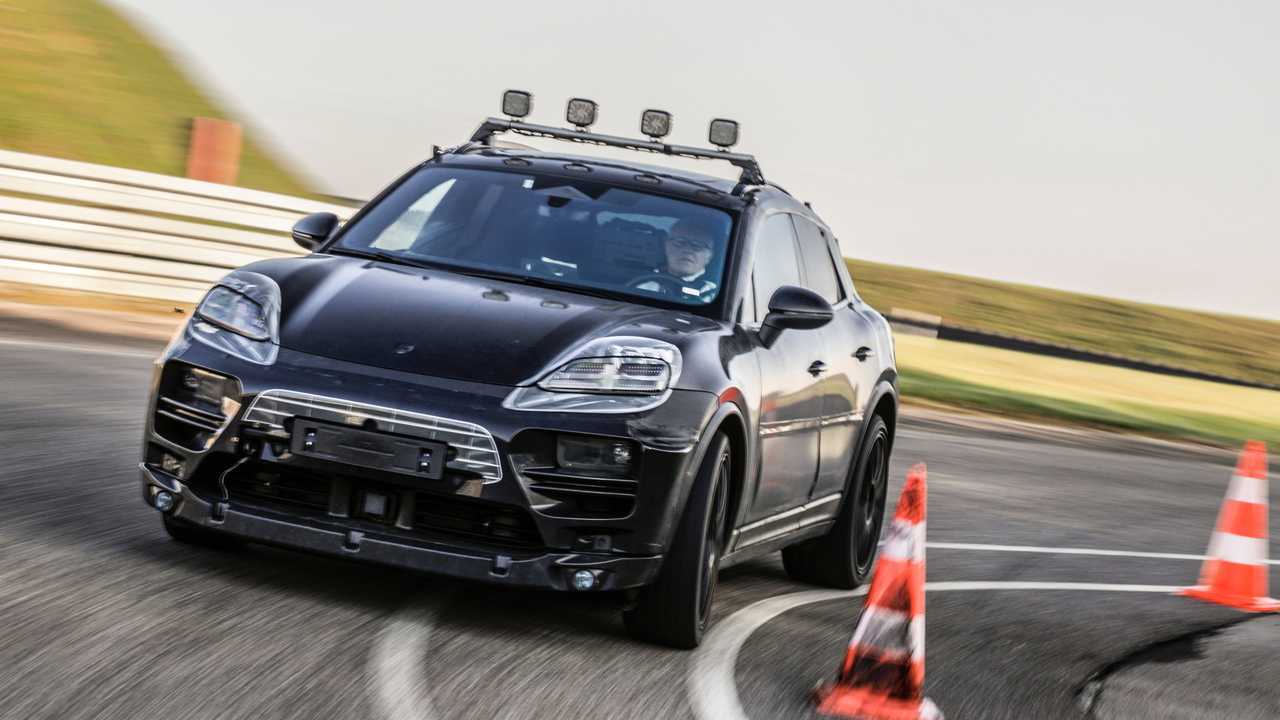 The work on the electric Macan actually started about four years ago with a digital flow-around model. Porsche underlines that aerodynamics is crucial to the range.

“The aerodynamics specialists are among the first engineers to work with a digital prototype. “We started with a flow-around model when the project first started about four years ago,” reports Dr Thomas Wiegand, Director of aerodynamics development.

Low aerodynamic drag is fundamental to the all-electric Macan with a view to ensuring a long range. Even minor flow enhancements can make a huge difference. The engineers are currently using simulations to fine-tune details such as the cooling air ducts. The calculations not only take into account different arrangements of the components, they also reflect real-life temperature differences.” 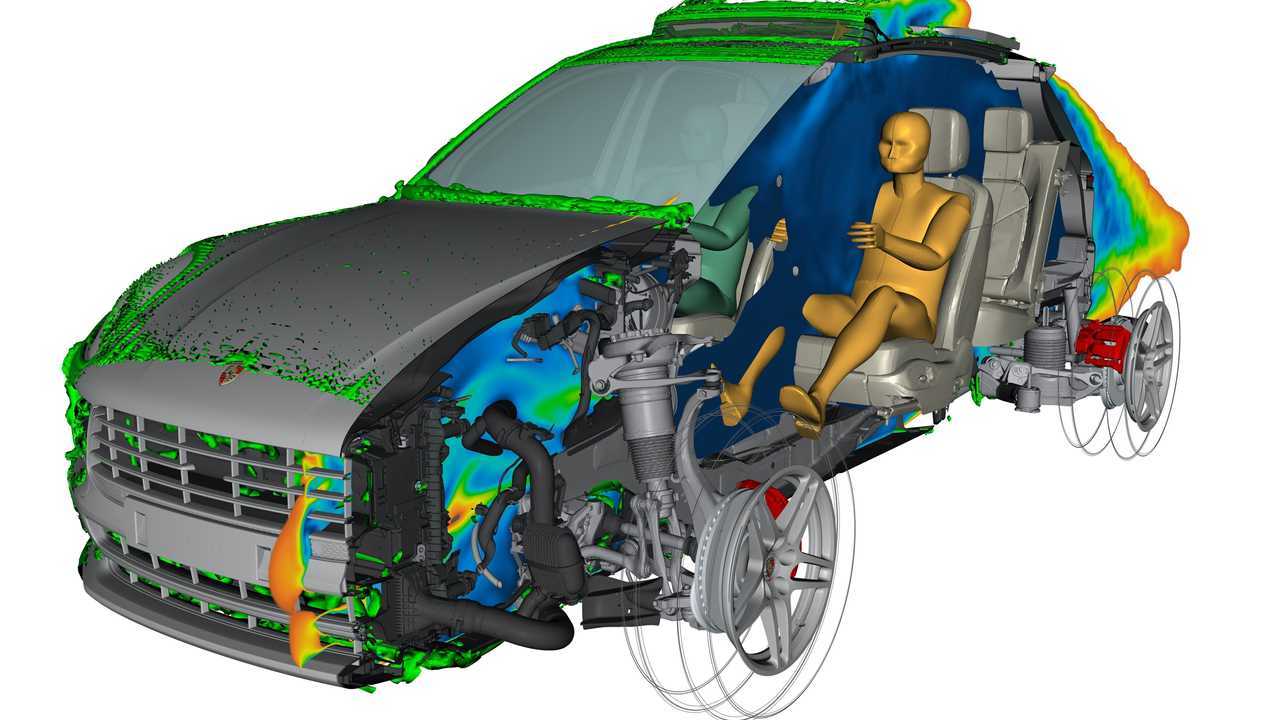 The German manufacturer explains the importance of the simulations:

“New methods now allow very precise simulation of both aerodynamics and thermodynamics. “The digital world is indispensable to the development of the all-electric Macan,” says aerodynamics expert Wiegand. The electric drive system – from the battery through to the motor – requires a completely separate cooling and temperature control concept, one that is very different from that of a conventionally powered vehicle.

While a temperature window of 90 to 120 degrees is the target for combustion engines, the electric motor, powertrain electronics and high-voltage battery require a range of between 20 and 70 degrees, depending on the component. The critical scenarios don’t occur on the road but during fast high power charging at high outside temperatures. However, the Porsche developers are able to precisely calculate and digitally optimise position, flow and temperature.” 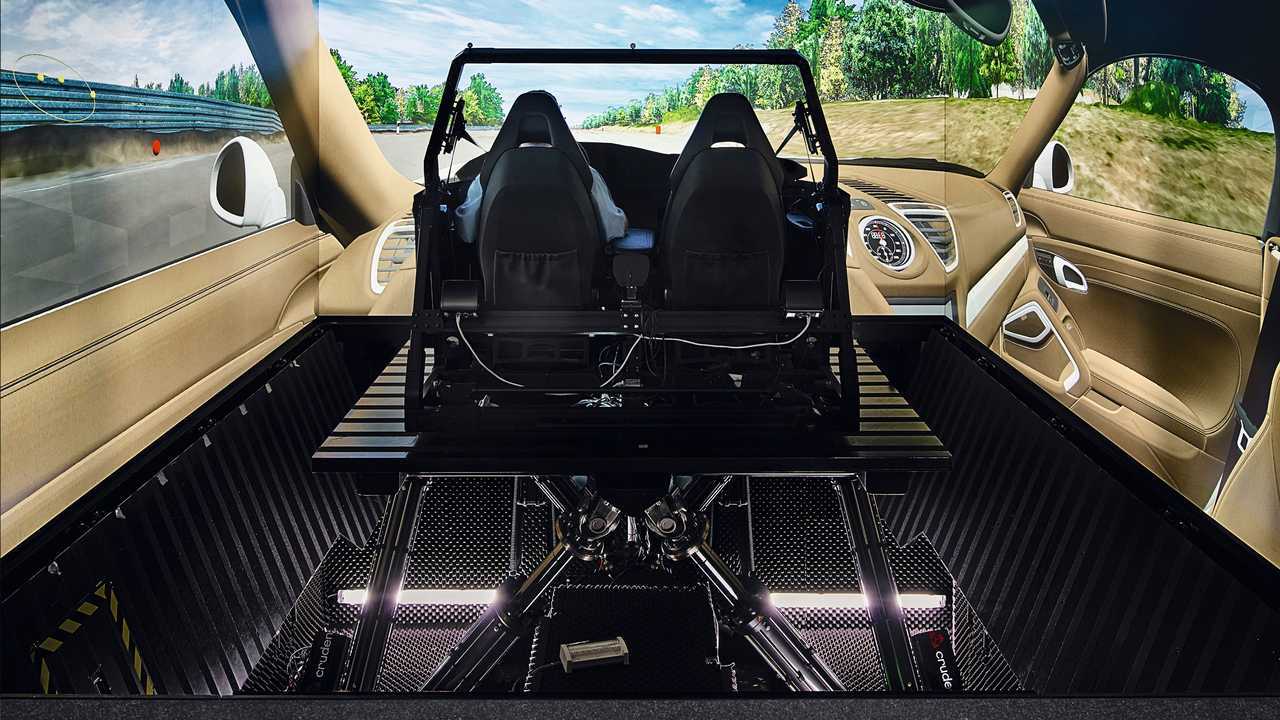 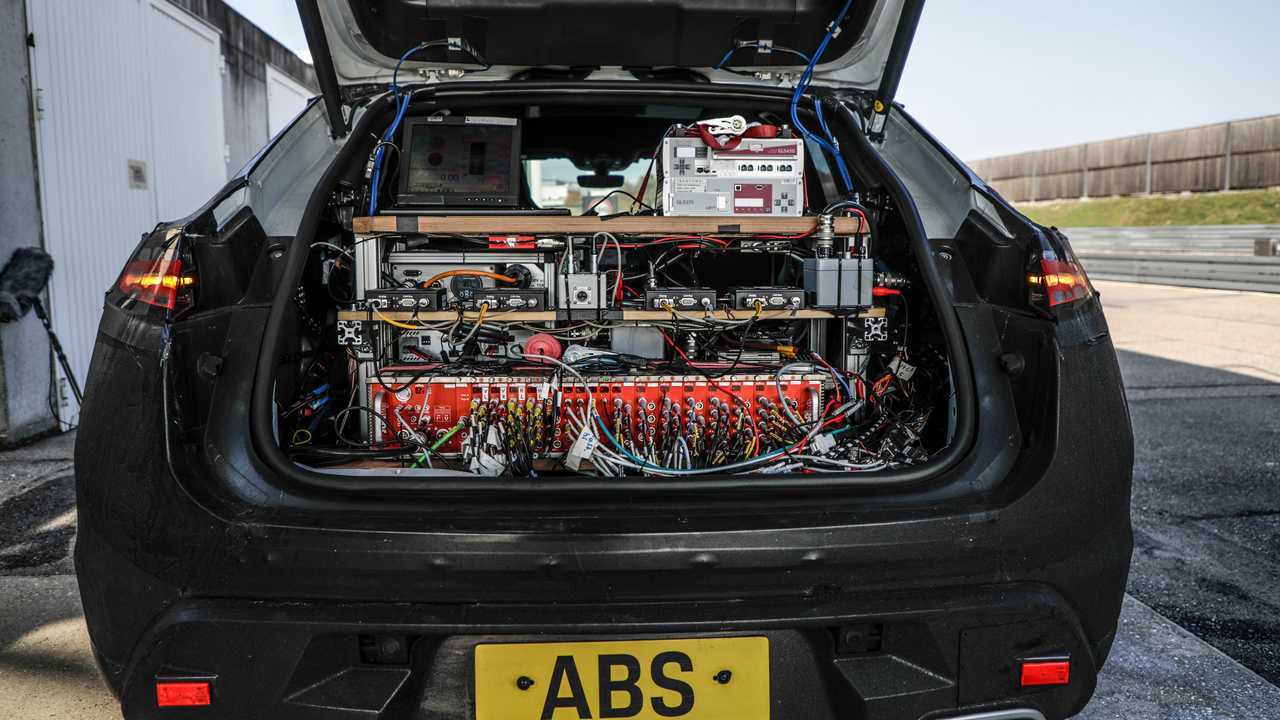 Ultimately, the Porsche Macan EV will be the sportiest model in the segment – at least that’s the goal.

We guess that at some point we will see also a similar Audi model on the same platform, but that’s still probably at least two years from now.