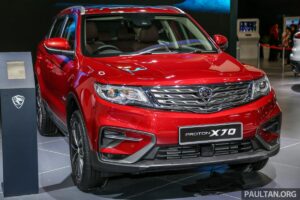 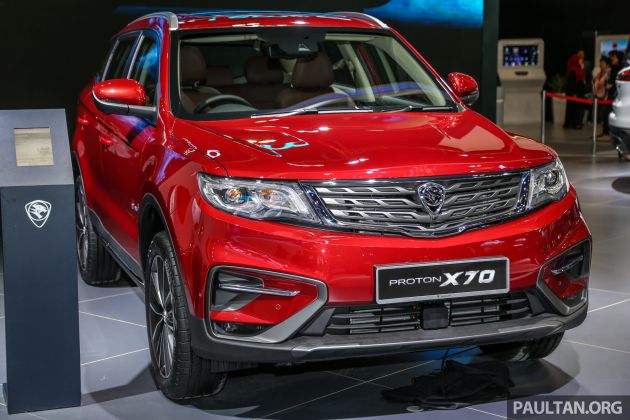 Warranty coverage for the six-speed torque converter automatic transmission of the fully imported (CBU) version of the Proton X70 has been revised with immediate effect, according to a statement sent by Proton to its dealers.

In order for the warranty to remain valid, customers need to adhere to the manufacturer’s prescribed servicing interval of six months or 10,000 km, and warranty replacement of transmission components will be carried out. There will be specific part numbers for vehicles that have covered less than three years or 60,000 km, and a different one for those which have exceeded the time and mileage marks. 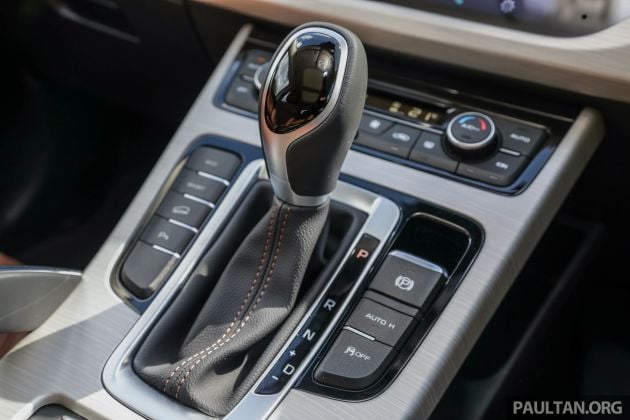 The revision of the warranty policy for the Proton X70 refers to the gearbox, and does not mention other mechanical components such as those for the engine.

This update covers only the earlier, fully imported version of the Proton X70, as the SUV received a seven-speed dual-clutch automatic in CKD guise from the 2020 model year onwards. This revision for the CKD model brought a 15 Nm-higher peak torque figure as well as 13% lower fuel consumption, and also dropped the sole AWD variant from the CBU line-up.