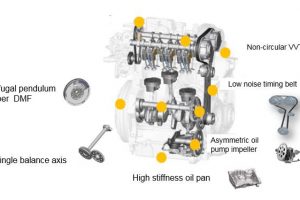 Malaysians in general have a preconceived idea of how big an engine should be for each type or car. We’ve encountered many who dismiss 1.0L turbo B-segment cars because of engine capacity, despite the boosted motors having good figures and low end torque that would see them overtake 1.5L NA rivals. C/D-segment cars with 1.5T engines? “Can move ah?” is a common question.

This is despite engine downsizing being with us for some time now, and plenty of evidence that a downsized turbo engine is capable of much more than its engine capacity suggests. In my opinion, VW Group models are the best poster cars for the downsizing movement (your first time in a modern GTI will tell you it’s all the car you’ll need), and we got to hat tip Honda for introducing downsized turbo engines in the Japanese mass market arena.

It’s all about fuel efficiency and emissions, which are (rightfully) forced on carmakers. With turbocharging to compensate, an engine can get away with having lower displacement and fewer cylinders. A smaller engine is a more efficient one – they’re also lighter and smaller in size, which adds to the FC gains. Of course, many have been converted, and the mindset of most have changed, but the reaction of some to the new Nissan Almera’s 1.0 litre turbo engine proves that some are wedded to bigger is better. You’ve read what we think of this subject; now let’s see what Geely has to say.

In an article focusing on the 1.5TD engine range and interviewing Hakan Sandquist, Geely’s director of powertrain strategy at CEVT (China Euro Vehicle Technology) in Gothenburg, the company explained the rationale behind the 1.5TD engine family – which houses the X50’s 1.5T and 1.5 TGDi engines – the reason for downsizing, and countermeasures for a three-cylinder engine’s inherent character.

In addition to the efficiency positives listed above, Geely says that the three-cylinder engine is perfect for compact models for a variety of reasons: the smaller size leaves room for hybrid systems (the 1.5 TD engine range was from the onset designed to support electrification) and gives designers more freedom; while lower weight makes it easier to achieve a 50:50 chassis weight balance in front-wheel-drive models. Three-cylinder engines vibrate more; that’s just the way they are. But Geely and Volvo did not see this inherent three-pot characteristic as an unsolvable problem, because they already have the secret sauce for odd-numbered cylinder engines in the pantry. “For years, Volvo has utilised a five-cylinder engine and has extensive experience developing engines for the premium market segment,” Sandquist said.

Geely claims that noise, vibration and harshness (NVH) in models powered by 1.5TD engines is on par or better than some equipped with four-cylinder engines. The carmaker says that electrified versions of the engine should further reduce vibrations, as most of the sensation is felt during engine start-up and at low engine speeds. In hybrids, the electric motor takes care of these situations before the ICE comes in.

All Volvo Engine Architecture engines (VEA forms the foundation of the 1.5TD) are designed to accommodate a combination of turbochargers, superchargers and electric systems – this allows Volvo and Geely to offer consumers different levels of power outputs within the same engine family. Like building blocks.

With the 1.5TD, Geely and Volvo set out to create a “highly responsive, compact and powerful premium-quality three-cylinder engine”. With a low inertia turbocharger, traditional turbo lag is minimised and “nearly imperceptible” while giving the engine the endurance it needs at higher speeds. Geely claims a smooth and linear power output similar to much larger NA engines.

Built to be modular and electrification-ready, the 1.5TD has plug-and-play support for mild hybrid, range extender, hybrid, and plug-in hybrid systems. An example is the plug-in hybrid “Twin Engine” version of the Volvo XC40. Geely claims that the 1.5TD has the potential to meet future Euro 7 emissions levels, and global fleet CO2 targets past year 2030.

Finally, durability. Volvo and Geely say that they tested and validated the 1.5TD above and beyond the prevailing industry standard. The engines are designed to last 15 years or a distance of 350,000 km, higher than the norm of 10 years or 200,000 km.

Jointly developed by Geely and Volvo at Volvo’s R&D centre in Gothenburg, CEVT China Euro Vehicle Technology in the same Swedish city, and the Geely Research Institute in China, the 1.5TD engine range is produced around the world following the Volvo Global Manufacturing System. The engines share over 90% of the same global suppliers through the Chinese carmaker’s global joint procurement system.

The 1.5TD family has three base variants. The range starts with the 1.5T PFI, which is the 1.5T in the X50 Standard, Executive and Premium. PFI stands for port fuel injection. The next one is the 1.5TD using direct injection – this is the 1.5 TGDi in the X50 Flagship. There’s also a 1.5T Miller designed specifically for hybrid applications. The variable valve timing in this PFI mill is adjusted to enable the engine to run on the more fuel efficient Miller cycle. We’ve already covered the X50 extensively from the media preview that happened last week, and you can check it out here. Below are the spec-by-spec differences that we know so far. Bear in mind though that the images you see here are of the top Flagship variant – Proton has yet to reveal the other variants in the metal. 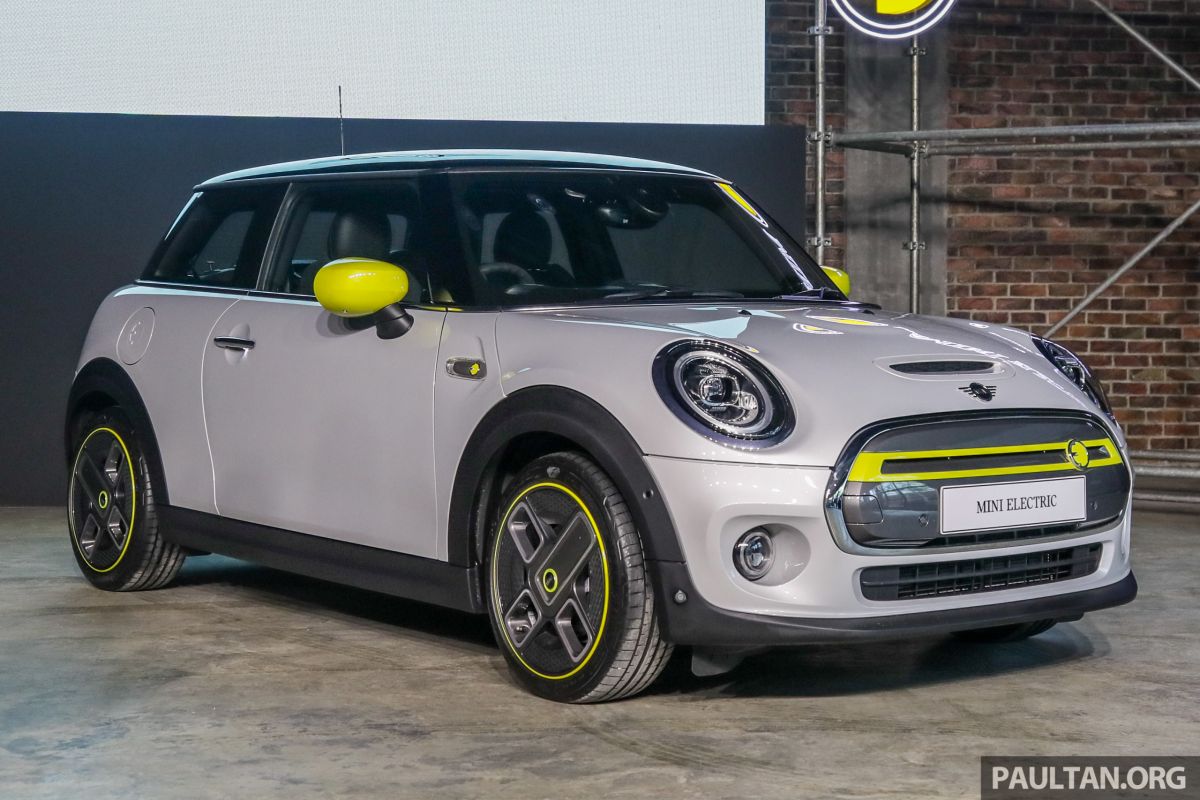