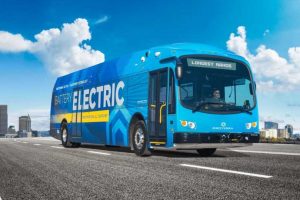 So far the company deployed over 500 vehicles in the United States and Canada.

Proterra announced earlier this month that it secured a $200 million investment, including $150 million from Cowen Sustainable Advisors LLC and $50 million from Soros Fund Management, Generation Investment Management, and Broadscale Group.

The company said that the new funds will be used for general corporate purposes, including:

There is no word about the IPO possibility, rumored several times in the past.

Proterra is the largest battery-electric bus maker in the North America, with more than 500 vehicles on the road in the U.S. and Canada, according to the latest announcement.

Over the years, Proterra vehicles covered more than 14 million miles (22.5 million km) in the hands of more than 120 transit customers.