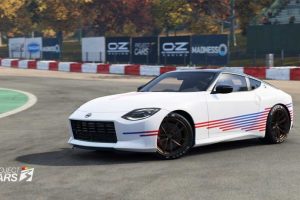 It looks as if the next Project CARS 3 DLC is just around the corner, following hot on the heels of the Power Pack earlier in the month, although Slightly Mad Studios may be playing its cards a little close to the chest this time round.

This fourth batch, titled the Electric Pack, will be the final one of the initial four DLC packs planned by SMS which come as part of the game’s Season Pass and the Deluxe Edition. The previous three packs have brought ten additional cars in total, while SMS has also made a new track available to all players at the same time as each.

As with the last DLC pack, the Electric Pack DLC has come to our attention through an update to the game’s Achievements list on Steam. However unlike last time, these Achievements don’t exactly give the game away for the pack’s contents. In fact they’re downright opaque, and might be either placeholders to throw off snooping game site writers or even code, as you can see below:

While the names are on the bizarre side, it’s pretty clear that we’ll see similar contents as before. There’s set to be a new circuit, available to all players, and at least three additional vehicles, as one track name and three vehicle names appear in the list. As we saw with the Power Pack DLC, where the Nissan 400Z Proto had no Achievement listed, that doesn’t rule out further cars.

Deciphering the list is pretty tricky, as we have almost nothing to go on but the name “Electric Pack”. That certainly suggests that the vehicles will be electric cars, and there are plenty of good candidates for inclusion.

Of course PC3 already has the near-2,000hp electric Lotus Evija, so something like the NIO EP9 or Rimac C_Two would make a solid addition alongside it. Porsche and Jaguar already have a solid presence in PC3, so perhaps the Taycan or I-PACE might join the list; in fact the Jaguar I-PACE has its own racing series, which will give the game a ready-made race car upgrade.

However “electric” could also mean “electrified”, and there’s more than a handful of hybrids that could make an appearance. We’ve already seen the Lamborghini Sian and Ferrari SF90 hybrids in the Style Pack DLC, and others could join them — perhaps even the new McLaren Artura, although that’s not the most likely machine given how recently it was revealed.

As for the circuit, “Dressing Gown” has us mystified. It could be an anagram, a translation (or a translation of a translation), or something else entirely — and it’s not necessarily a real-world circuit either, as with Lake Valley in the Power Pack. We’ll definitely have to wait and see for that one!

It’s unnlikely we’ll be waiting for too long however. With the Power Pack DLC it was around a month from the Steam Achievements updating to the official reveal, and we’re not expecting it to be too different this time round. As for the standalone price for those who don’t have the Season Pass/Deluxe Edition, it’s likely to once again come in at $9.99 (£7.99/€9.99) when it becomes available. 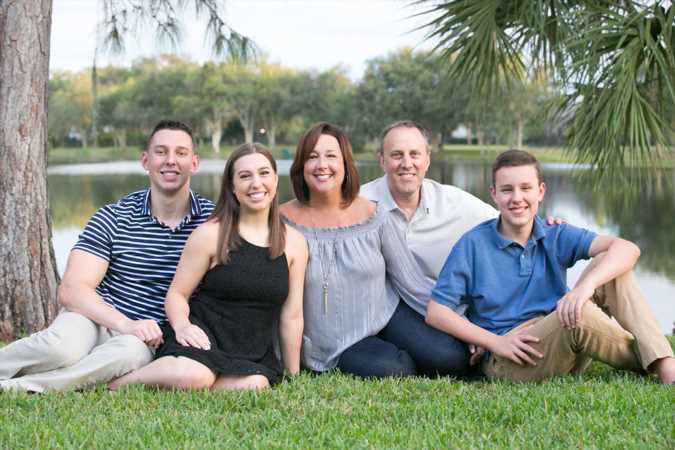 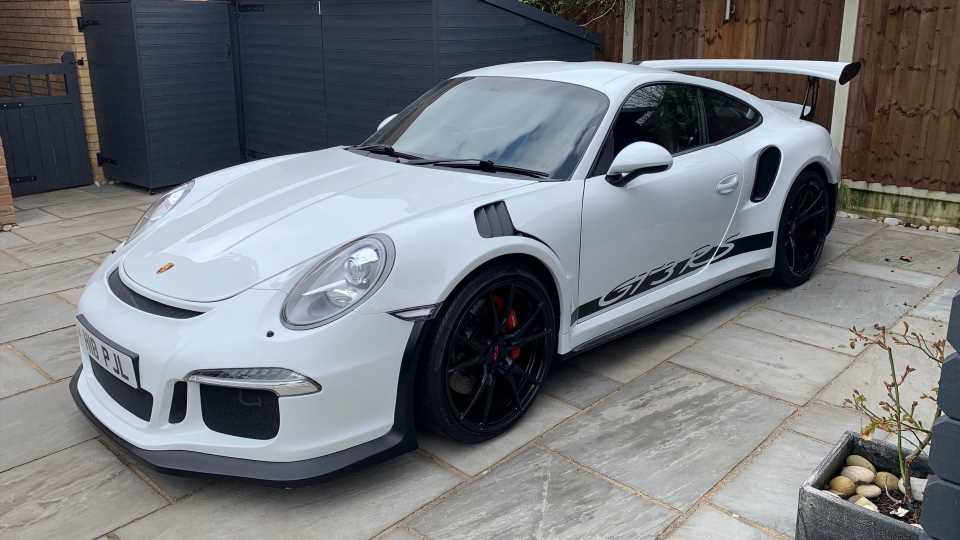 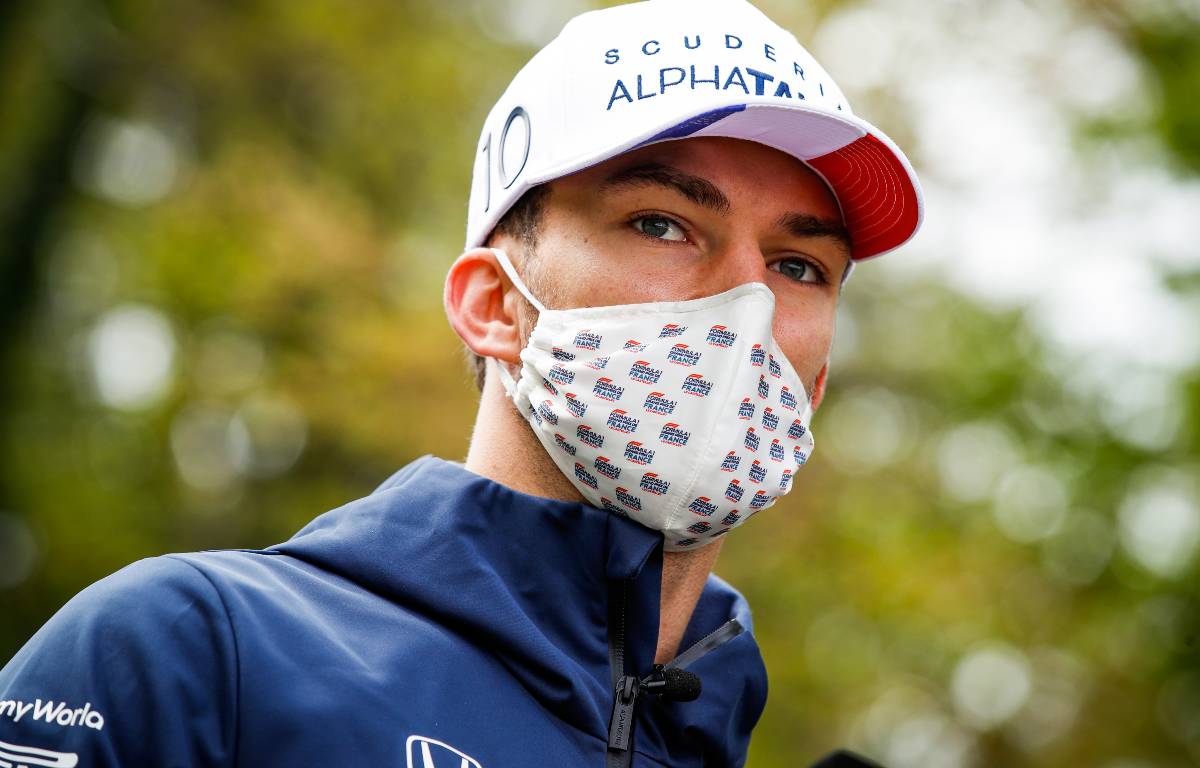