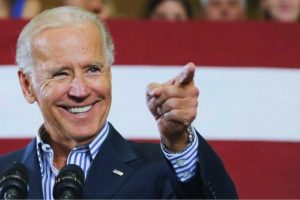 We’re not suggesting you buy lithium stock, but it will be interesting to keep an eye on it.

Posted on EVANNEX on January 21, 2021 by Charles Morris

President Joe Biden’s emphasis on the environment is a welcome change, but the shift to a more sustainable economy won’t happen overnight. The greening of America will require a great deal of innovation, smart investment and plain old hard work. Bullet trains, wind turbines and electric cars that can go 0-60 in two seconds may generate the headlines that politicians love, but making the transition to a new clean energy ecosystem will also depend on some far less glamorous technologies, and batteries are arguably the most important of these.

Media coverage of battery tech tends to focus on the need for better and cheaper batteries, which will enable automakers to further improve charging times and bring down the prices of EVs. However, quantity, rather than quality, may be a critical issue. As EVs scale up to mass production, far greater supplies of EV batteries will be required. Meanwhile, a different kind of battery tech will be needed to build the massive utility-scale storage capacity that will enable the large-scale integration of wind and solar energy sources into the electrical grid.

Fortunately, President Biden and his team are well aware of the battery issue. As the Washington Post reports, the administration’s plan includes incentives to encourage domestic battery production, as well as increased funding for research into new chemistries and large-scale energy storage technologies.

Despite the previous administration’s lack of interest in clean tech, battery research has been proceeding with the support of various federal programs, thanks to bipartisan support in Congress. The DOE’s Energy Storage Grand Challenge, announced in January 2020, has set a goal of meeting the country’s energy storage needs with domestically manufactured technologies by 2030.

Bringing that battery manufacturing to the US will require a major shift. Today, most of the world’s batteries are made in Asia, especially in China. According to BloombergNEF, China currently produces 79% of the global supply. The country’s dominant position is a result of government policies that doled out generous subsidies to domestic battery-makers. The US currently accounts for only 7% of global battery production. However, plans for a number of new US battery plants are on the drawing boards. GM and LG Chem are building a battery cell manufacturing facility in Lordstown, Ohio, and VW is working on a battery pack assembly plant and a battery engineering lab in Tennessee.

Further upstream, securing domestic supplies of raw materials also looms as a challenge. There are plenty of lithium deposits here in the US (forget the scare stories about an impending lithium shortage—the light metal is one of the most abundant elements on Earth), but exploiting them at the necessary scale, with minimal environmental impact, will be a long-term project. Tesla is believed to import much of its current lithium supply from Australia and South America, but it’s working to develop sources closer to home—one promising trove lies just a couple hundred miles north of Gigafactory 1, near the Oregon/Nevada border. Meanwhile, in Southern California, several companies are working to extract lithium from underground brine, or to isolate it as a by-product from geothermal energy plants near the Salton Sea.

Whatever mix of incentives, regulations and tax breaks the Biden administration implements to help scale up domestic battery production, private industry will have to take the lead, and therein lies opportunity. Apparently, there are valleys of opportunity all around the country—Ohio’s Mahoning Valley, the home of Lordstown Motors and the GM/LG battery plant, is now known as “Voltage Valley,” and local boosters have already dubbed both the Nevada and California lithium mining regions “Lithium Valley.” 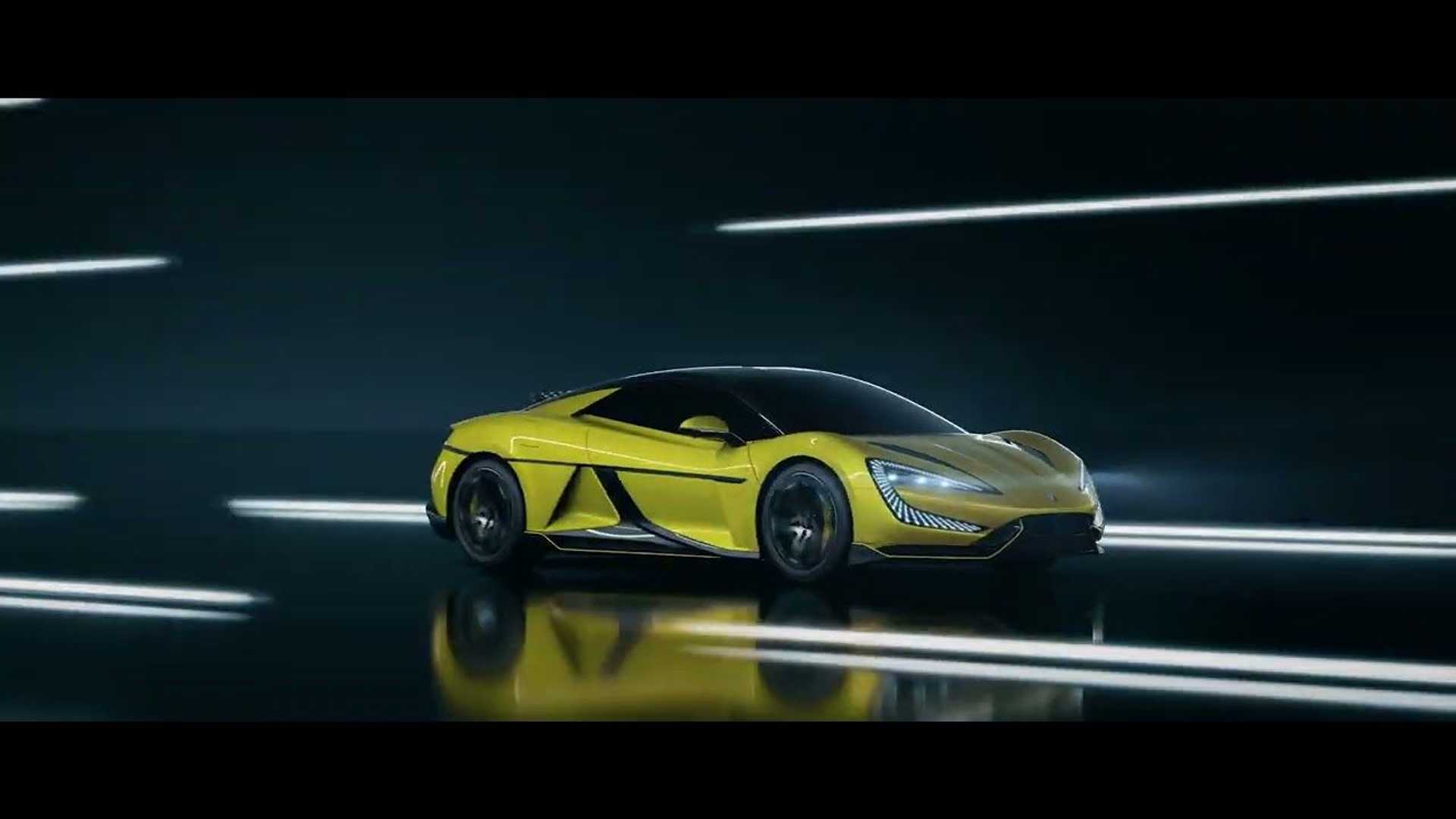