Home » Car Reviews » Pothole damage is a ‘national disgrace’ and a ‘danger’ to motorists, says expert

Pothole damage is a ‘national disgrace’ and a ‘danger’ to motorists, says expert

The funding would see £500million worth of repairs per year and promises to fix millions of potholes across the UK.

Neil Worth, road safety officer at GEM Motoring Assist said: “We are delighted that the Chancellor is willing to pour £2.5 billion into potholes over the next five years.

“Potholes are a national disgrace, and have been allowed to proliferate all over the country, leaving so many stretches of road in a truly dangerous state.”

Mr Worth has said it has been “encouraging” to see the government make an investment into the roads but claimed more should have been done earlier to ensure repairs were carried out. 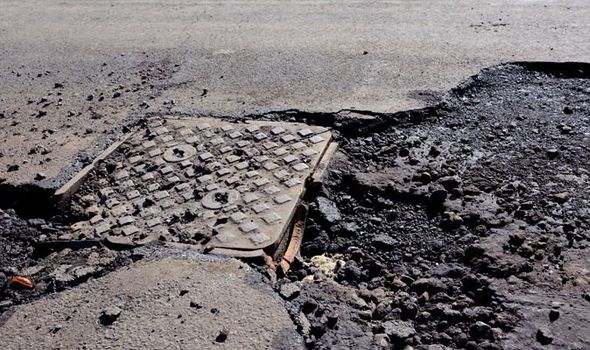 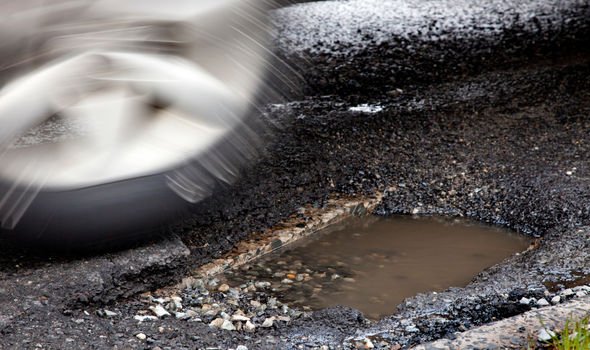 He added: “Road maintenance programmes have rolled out too slowly. Potholes are a danger to all road users, and they cause damage.

“Car suspensions are jarred, motorbike and bicycle wheels buckle, riders can be thrown to the ground, while pedestrians risk injury from tripping over. No wonder potholes have become such a scourge.”

The road safety expert claims the best approach to fixing the damage would be to target specific areas first rather than spreading few repairs across a wide area.

His remarks come as it was revealed the £500million pothole repair fund would not be enough to fix all the potholes in just one UK region.

DON’T MISS
Pothole numbers could increase by more than 100,000 [ANALYSIS]
Pothole damage has increased across the UK [INSIGHT]
Motorists say this is the most annoying thing about driving  [COMMENT]

Kent council is said to have a £600million backlog in pothole damages meaning the new pothole fund will just scratch the surface of the issue.

Liverpool councillors have previously warned the city could need £200million to repair all pothole damages across the region.

The new fund promises to fix up to 10million potholes each year which would help speed up journeys and protect vehicles from damage.

However, data from the Asphalt Industry Association (AIA) shows it costs £47 to repair a pothole in England as part of a planned scheme.

This means just over 10,600 potholes could be repaired each year under the new scheme and just over 53,000 across five years.

Neil Worth said: “We would like to see action taken immediately that will give national highways agencies and local authorities the means to ramp up their programme of pothole repairs.

“We also want to ensure contractors work swiftly and smartly to make good the damage caused by potholes.

“This means fixing all the potholes in a specified area all at once, not selecting a few then coming back again and again to fix others. 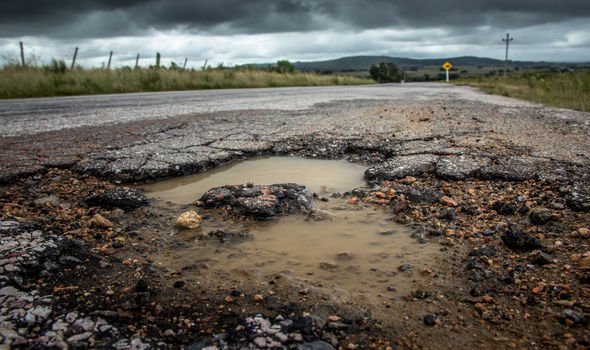 The group claimed a fall in local government funding had caused local councils to take short-term decisions on road maintenance instead of long-term repairs.

The AIA’s ALARM study found councils would actually need to spend £1billion a year over the next ten years to completely fix roads.

Leading campaigner, Mr Porthole attacked the government’s spending plans as he warned the extra money would be like “p*****g funds in the ocean”.

“We should be resurfacing 5% of the roads asset every year. That’s £2.5billion every year.

“We must have an extra £500m for Potholes repairs and an additional £1.5 billion for annual resurfacing programme.” (sic)