Home » Car Reviews » Pothole claims: How YOU can secure a compensation payout for pothole damage

Pothole claims: How YOU can secure a compensation payout for pothole damage

Pothole claims can be easily managed and affected road users can begin the process of securing money for repairs with a few simple steps. Recent data from the RAC revealed their patrols attended 20 percent more pothole breakdowns in the last quarter of 2019 than during the same period in 2018.

A total of 2,000 breakdowns were blamed on pothole damage in 2019 in around 300 more incidents compared to the end of the previous year.

The analysis also revealed road users are more likely to break down due to poor quality roads this year than in 2006.

The increased road damage likely means more pothole claims potentially leaving many road users caught out with no idea how to secure compensation.

Can I make a pothole compensation claim?

According to GOV.UK road users may be able to claim compensation if a vehicle has been damaged by a road.

Government advice says the organisation you will contact to secure compensation will often depend on where the road is and the type of road used. 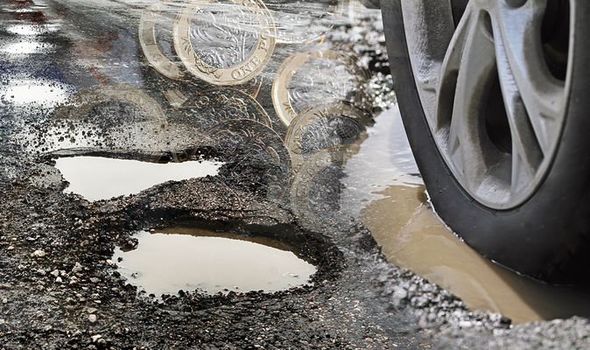 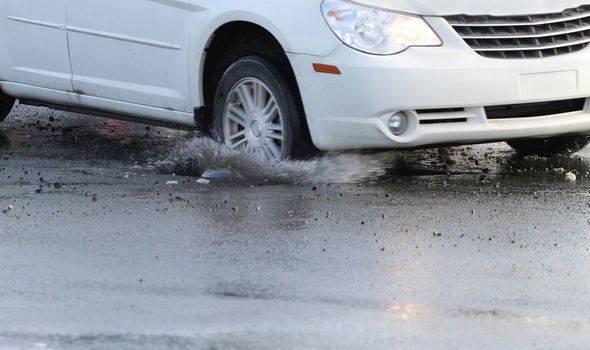 According to Confused.com, road users must gather as much evidence as they can about the pothole which they believe caused the damage.

Motorists should make a note of the depth and width of the pothole as well as its location on the road.

If possible, a picture of the hole should be included in the claim although Gov.uk warns motorists should never try and walk on busy roads such as a motorway to get this evidence.

Details such as the time of the incident and what damage has been done to your car should also be included so a claim can be assessed.

DON’T MISS
Simple pothole fix could save councils MILLIONS in compensation claims [ANALYSIS]
Pothole SHOCK: 40,000 miles of roads ONLY have FIVE YEARS of life left [INSIGHT]
Potholes can ‘prove FATAL and must be fixed’ across England and Wales [COMMENT]

However, road users cannot claim compensation of debris from another vehicle caused the damage.

Instead, motorists should contact their car insurance provider to see if they provide some cover for the damage.

How to make a pothole claim

According to Compare the Market, pothole claims should be made to a local councillor authority area who will assess whether compensation is necessary.

The council will notify you of the result of a claim and will cover the full cost of car repairs if it is successful.

Councils may decide to accept a part of the responsibility and pay out a portion of the total repairs or could decide to decline it completely.

Motoring experts urge motorists to always report signs of a new pothole to a local council area so repairs can be made.

Compare the Market says reportinga  claim could work in your favour when making your own claim for pothole dmaage.

How much do councils pay in pothole claims

A recent analysis from LeaseCar.uk found Surrey council pays the highest amount of compensation claims for pothole damage in the UK. 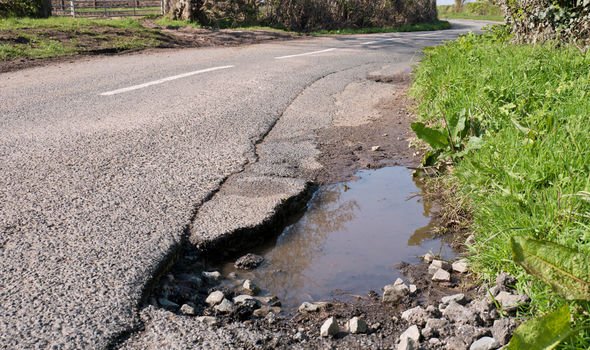 Cumbria, Derbyshire and Hertfordshire councils all paid over £150,000 on pothole repairs in pothole compensation to local residents.

Experts have urged councils to take greater measures to repair potholes which could reduce compensation payouts due to fewer claims.

A spokesperson for LeaseCar said: “Taking greater steps to repair and prevent potholes would improve safety for road users and be popular among the voters across the country that councillors are accountable to.

“It could also ultimately reduce councils’ costs by bringing down the number of successful compensation claims by long-suffering vehicle owners.”