Pothole budgets agreed by Chancellor Rishi Sunak will see an extra £50million of funding over the next five years to repair damaged roads across the nation. However, experts at the AIA have revealed it would cost over £11billion to repair roads to a point where they can be maintained cost effectively.

They predict it would take 11 years to clear the maintenance backlog if authorities had the correct level of funding and equipment needed to fix roads.

This fall has seen each local authority receive an average of £20.7million for highway maintenance, down from £24.5million last year.

Rick Green, Chair of the AIA warned the findings indicated highways budgets had dropped back to where they were two years ago after a short boost. 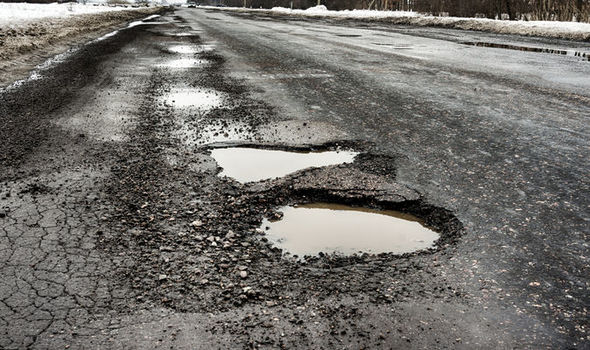 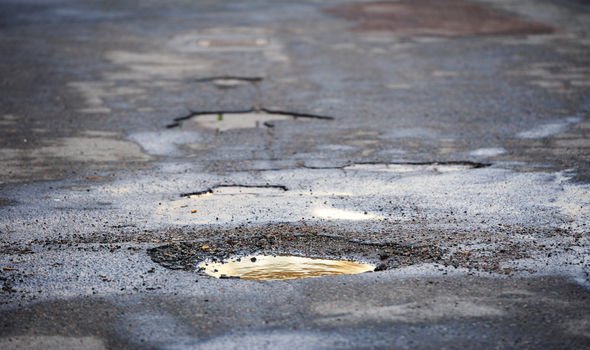 “Over the past 25 years we have repeatedly seen this pattern of short-term cash injections to stem accelerating decline, only to be followed by further years of underfunding.

“This stop-start approach has been wasteful and does nothing to improve the condition of local road network on which we all rely.

He added: “What’s needed is additional and sustained investment to help underpin the Government’s levelling-up strategy and social cohesion goals, as well as complement its ambitions for more sustainable modes of transport.”

The ALARM study has revealed local authorities spend an average of 50 percent of their road maintenance budgets on main carriageways alone.

DON’T MISS
Pothole has closed this motorway slip road  [PICS]
Potholes have been found across the UK after storm  [ANALYSIS]
Pothole numbers could increase by more than 100,000 [COMMENT]

The outcome means over 1,100 extra miles of roads were classed as poor by the AIA compared to last year.

The boost means a total of 42,675 miles of roads are considered to have just five years of life remaining across the UK.

President of the AA, Edmund King said the findings showed an uneven use of pothole funds which would mean residential streets and minor roads would likely receive less funding.

He said: “Even with boosted maintenance expenditure for these minor roads in 2018-2019, the amount spent annually remained lower than the decade before.”

Mr King said roads in the Uk needed levelling out before warning the new pothole fund would not be enough to fix the damage.

He added: “Councils across England and Wales are trying their best to fill the holes, but the reality is the £2.5 billion pothole fund allocated in the recent Budget won’t do the job.

“With roads being resurfaced on average once every 76 years, we’d recommend lucky residents celebrate the moment as it truly is a once in a lifetime achievement.”

The government claims its new road maintenance fund will be enough to fix millions of potholes across the country. 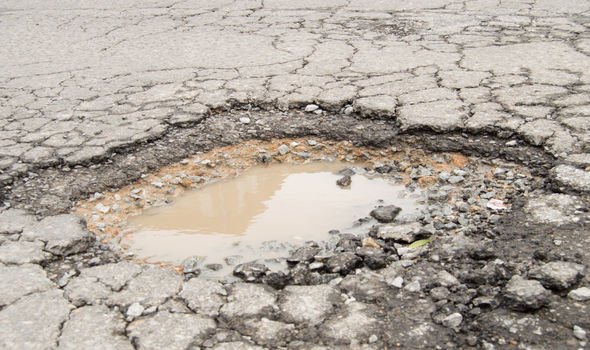 Councils are often responsible for paying out compensation to those affected by pothole damage.

Surrey County Council was forced to pay over £300,000 in compensation claims last year as thousands of complaints were made.

Councillor David Renard, transport spokesman for the Local Government Association said: ““Councils share the frustration of motorists about the state of our local roads and, as this survey shows, fixing our roads is a priority for them.

“Despite the financial pressures councils face, they continue to fix a pothole every 21 seconds.

“Yet despite these efforts, it is clear that our roads are deteriorating at a faster rate than can be repaired by councils, with the cost of clearing our national roads backlog on the rise and now over £10 billion.” 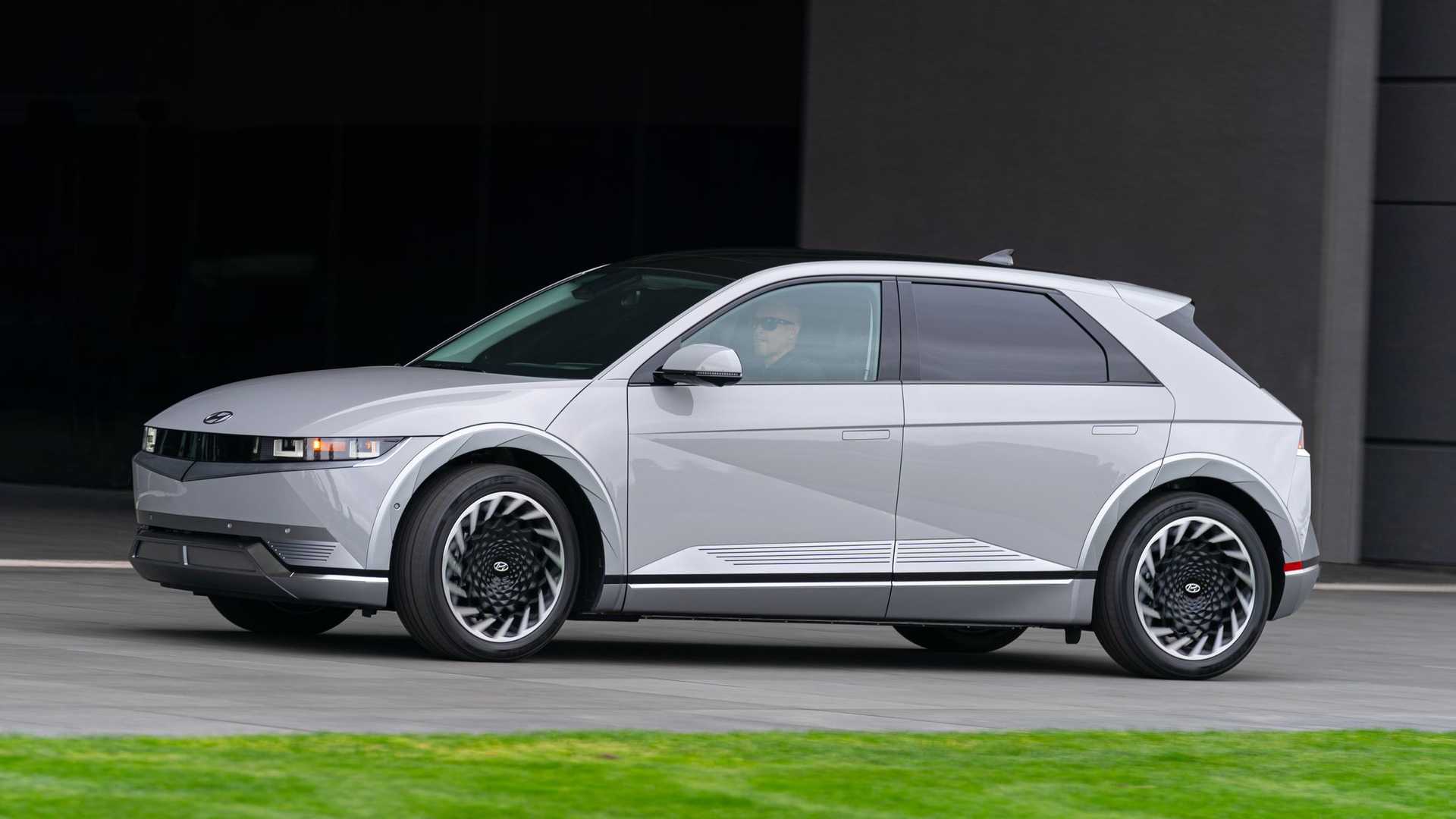