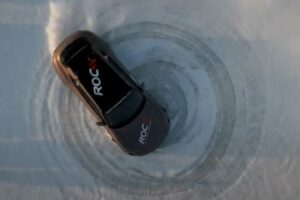 The Porsche Taycan Cross Turismo has set another Guinness World Record – this time by doing consecutive donuts on ice in Sweden.

With an official count of 69 spins, the all-electric wagon and veteran stunt driver Terry Grant has set the Guinness World Record for the most number of consecutive donuts on ice in an electric vehicle.

The attempt was officially completed last February 3, 2022, on a frozen sea at the 2022 Race Of Champions in Sweden’s Pite Havsbad. The video embedded above shows the footage of the attempt, courtesy of Race of Champions. 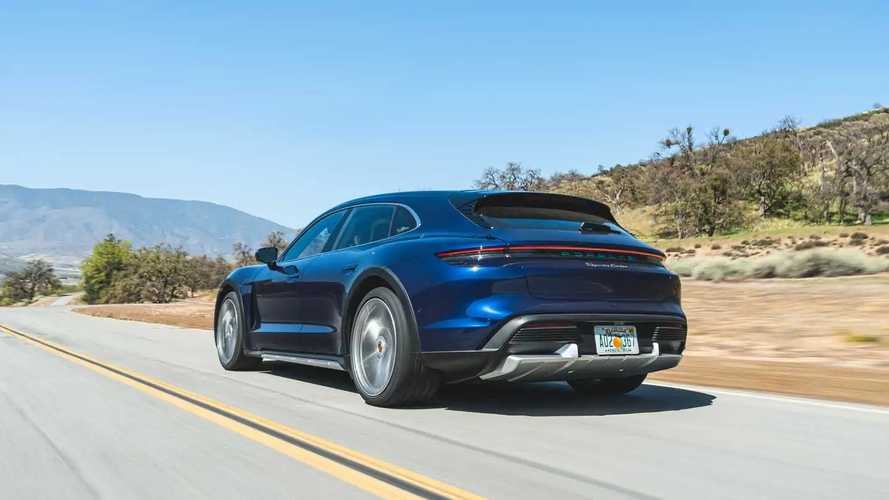 To qualify for the record, the spins were done without stopping within a circular area twice the length of the car. The car used was a standard production Porsche Taycan Cross Turismo electric car wearing winter tires.

It wasn’t easy for Grant, however. As seen in the video, the Taycan Cross Turismo was stopping mid-way through the attempt since the ice thrown around was covering one of the EV’s sensors. Grant said that this made the EV think it was in some kind of accident, which prompted the system to stop.

Grant also recounted that as the tires were clawing through the ice, the surface became uneven. This affected his concentration in completing the record, though that didn’t stop him from achieving his goal.

This isn’t the first Guinness World Record for the Porsche Taycan Cross Turismo. Earlier this year, the EV wagon got the greatest altitude change ever achieved by an electric car. The attempt saw the Taycan Cross Turismo going through six states over a vertical distance of just over 3 miles (4,842.967 meters), covering over 1,400 miles (2,253 kilometers) between Eagle Mine in Michigan and Pikes Peak in Colorado.