Porsche Sports Car Together Fest To Take Over Indianapolis Speedway 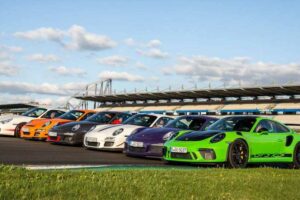 Porsche has announced that it will return to Indianapolis for the second-annual Sports Car Together Fest later this year. It’ll happen Labor Day weekend and occupy the iconic Indianapolis Motor Speedway, bringing three days of fun to the race track with all sorts of Porsche activities that include plenty of racing and other car-related things to do.

The big draw, of course, will be the cars on the track as Porsche is hosting two rounds – 13 and 14 – of its North American Porsche Carrera Cup racing series at the weekend event. There will also be racing from Porsche’s Sprint Challenge and Porsche Club of America, which is also hosting some exciting time-attack events. 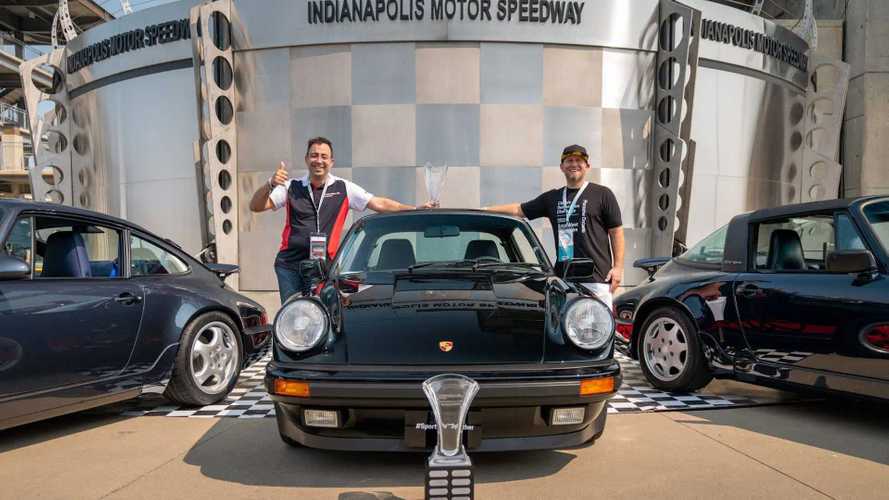 “We look forward to welcoming enthusiasts, fans, and just the curious to share the thrill of the track, the heights of sports car engineering in the real and virtual worlds, and the spirit of Porsche heritage,” said Kjell Gruner, President and CEO of Porsche Cars North America.

Aside from the racing, Porsche will also be celebrating 50 years of the RS, which is short for rennsport, the German word for racing. The first Porsche RS model, a 911 Carrera, arrived in 1972, making 2022 the RS’s golden anniversary. Porsche is eager to celebrate the RS’s 50th with events worldwide, but that’s still not all that’s happening in Indy.

The second-annual Sports Car Together Fest will attempt to please every type of car enthusiast with a variety of events. Porsche is hosting a classic restoration challenge that asks dealerships to return a Porsche sports car from 1950 to 2000 to its original condition. The company will also be hosting an eSports championship, though Porsche that said it would release more details later.

Porsche is continuously adding events and activities to its festival roster, which we’ll hopefully hear more about ahead of the event’s official start. Porsche said that it would release ticket information in the near future, which should give Porsche enthusiasts plenty of time to plan their trip to Indianapolis. The event happens September 2-4.