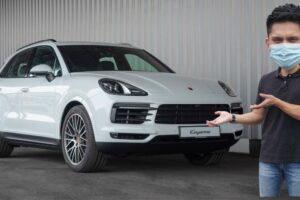 The opening of Sime Darby’s new assembly plant for Porsche in Kulim, Kedah is a landmark moment for the Malaysian automotive industry. It is the first facility of its kind outside of Europe, and the high-tech building was transformed from what used to be an old warehouse.

Yes, we’re talking about a dedicated facility that only assembles Porsches. But currently, the base Cayenne is the only model being built along the production line. Construction of the plant began in December 2020, and was fully operational in February 2022. 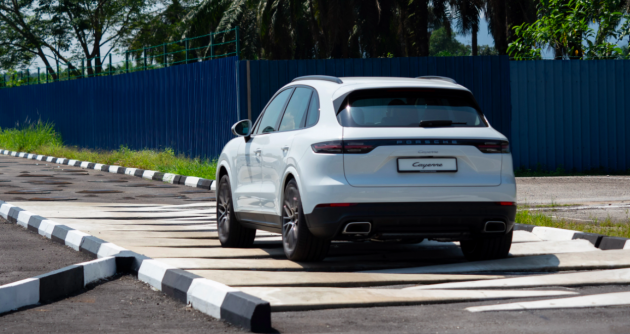 The plant is also 100% staffed with Malaysians who have been comprehensively trained by Porsche, with production being supported by a network of local suppliers and service providers. Six key modules are sourced locally – centre console and cockpit (Clarion), front and rear axles (ZF), and the front end module.

During a press conference, Sime Darby Motors managing director Andrew Basham said other variants of the Cayenne will remain as CBU units, though the plant can be scaled up to produce other variants or other models should there be demand. This won’t be anytime soon, but it’s a possibility.

Porsche AG board member for sales and marketing, Detlev von Platen said “we must learn to walk before we run” while hinting at further plans, including ASEAN exports. The base Cayenne – with a slightly enhanced kit list – now starts from RM550k, making it RM115k cheaper than its CBU counterpart. You may refer to CarBase.my for the full specs breakdown.