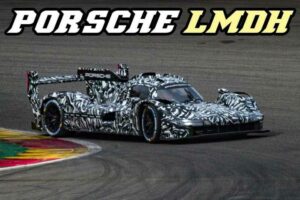 A day in the life of a Porsche test driver involves going to the Spa, but the more exciting kind. Indeed, the Le Mans Daytona hybrid headed to Belgium and performed some hot laps on Circuit de Spa-Francorchamps. It’s not the first shakedown as the electrified machine was previously tested at home in Weissach before traveling to Barcelona. Seeing it as it goes up Eau Rouge is a real feast for the eyes and ears as the twin-turbo V8 sounds marvelous.

Looking as if it was running on rails, the new Porsche LMDh was being pushed hard ahead of next year’s motorsport debut. As a refresher, the hybrid race car will compete in the FIA World Endurance Championship and the IMSA WeatherTech SportsCar Championship. Multimatic is providing the LMP2-based chassis as will be the case with Audi’s own machine. Other companies are going with Oreca, Ligier, or Dallara, with BMW teaming up with the latter. 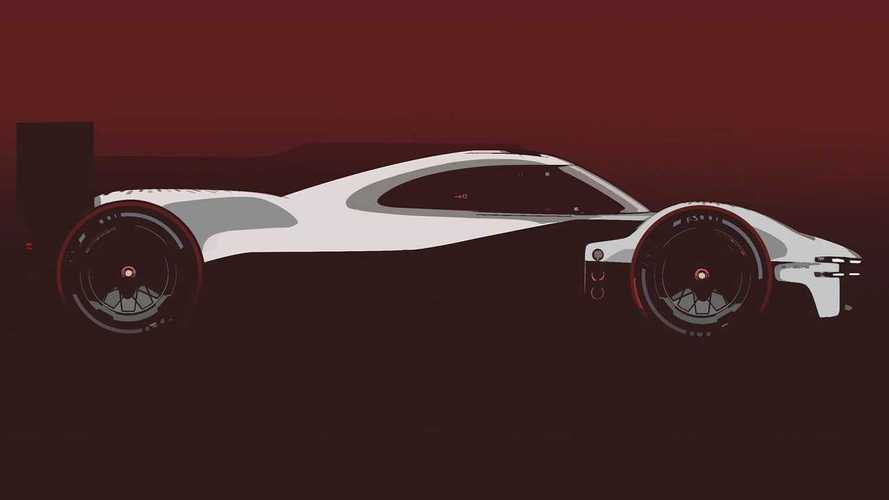 The sound you’re hearing comes from an eight-cylinder engine packing a pair of turbos and conceived to run on renewable fuel to cut CO2 emissions. Per regulations, the hybrid setup will be good for a combined output of approximately 500 kilowatts (670 horsepower). To comply with the regulations, Porsche’s V8 must not rev higher than 10,000 rpm and has to weigh at least 180 kilograms (397 pounds).

With so much work going into the LMDh prototype, enthusiasts are eager to see a hypercar to replace the 918 Spyder. However, Porsche has said a new flagship won’t come before 2025, adding it could very well end up as an EV. The engine choice for the racer is quite interesting when you take into consideration the 919 Hybrid Evo used an electrified 2.0-liter V4 with a single turbocharger.

Hearing the sound of a newly developed Porsche V8 in 2022 is something few thought would be possible what with electrification taking over. Details about the possibility of a street-legal car have not been disclosed, but it’s easy to imagine such a beast would be an immense success. A road version would have what it takes to become an instant collectible, but for now, the crew from Zuffenhausen is busy with the endurance racer.

Some of Porsche’s hybrid know-how in the exciting world of motorsport will trickle down to a road car in the near future when the 911 Hybrid will be officially revealed.