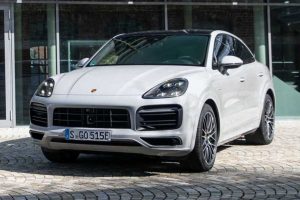 Since its debut last year, the Porsche Taycan has been at the forefront of the automaker’s electrification efforts. Since then, Porsche has filled out the model’s lineup while hinting at future all-electric models. However, the company is also making changes to the hybrids it already offers. The company is updating the Cayenne hybrid SUVs for the 2021 model year by installing a larger battery.

Both the Cayenne E-Hybrid and the Turbo S E-Hybrid move from a 14.1-kilowatt-hour battery capacity to a 17.9-kWh one. The added capacity should increase the SUV’s all-electric range, though Porsche hasn’t disclosed that information. The company made the same update to the Panamera hybrid models it offers, which also saw the introduction of the 689-horsepower (513-kilowatt) Panamera Turbo S E-Hybrid for the first time. 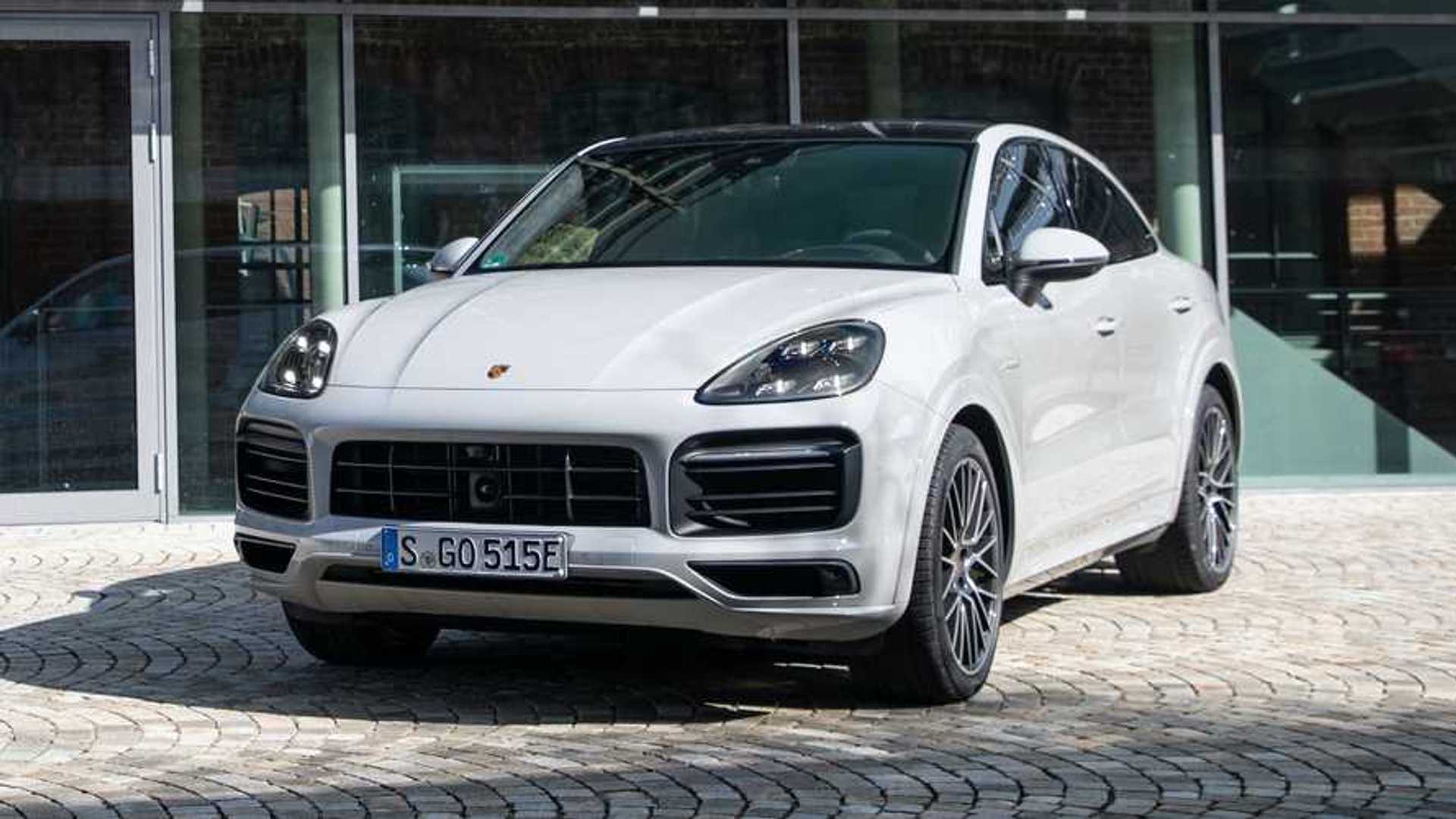 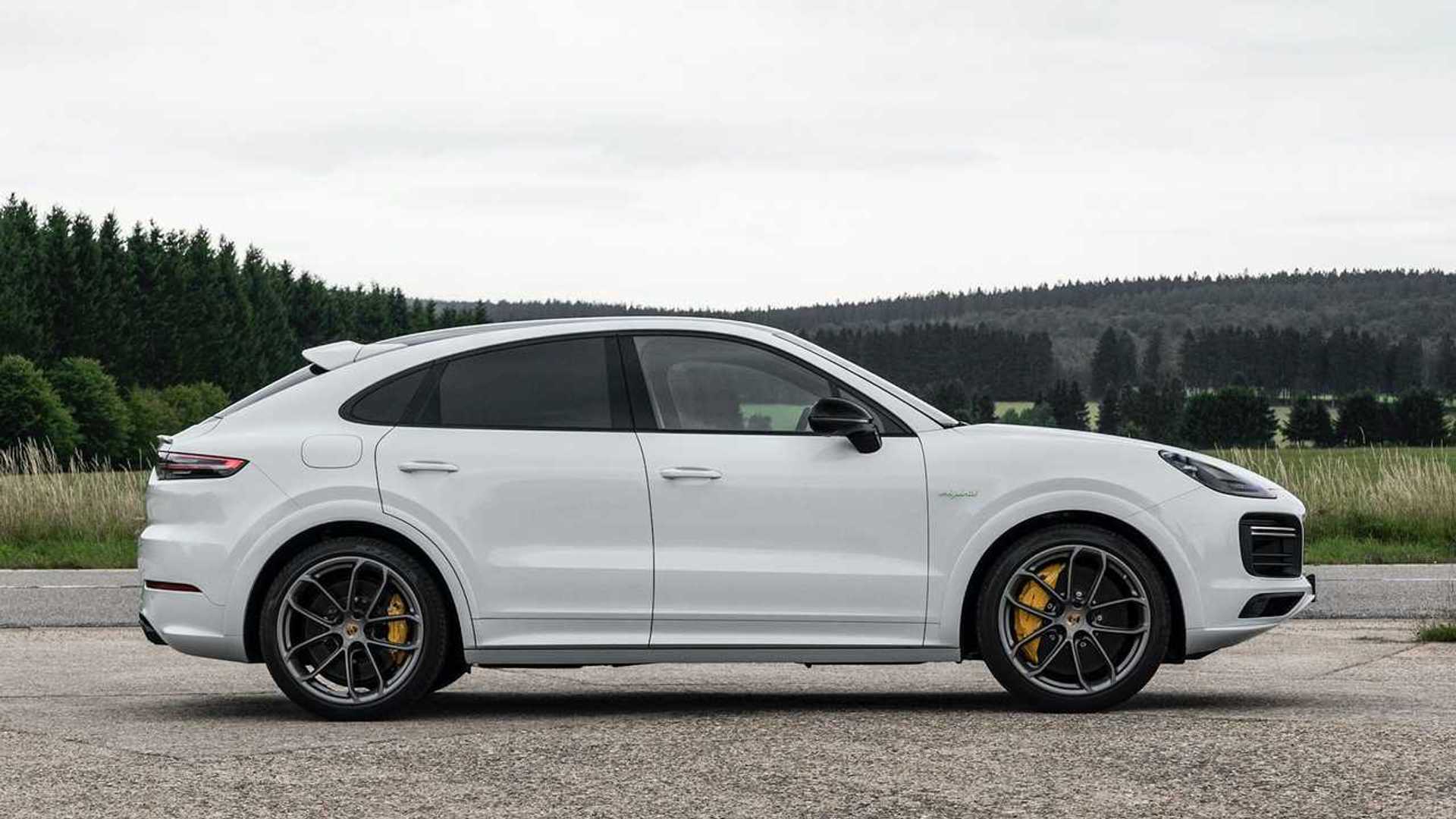 The pair of Cayenne hybrids don’t see an increase in performance. The regular E-Hybrid uses the same turbocharged 3.0-liter V6 while the Turbo S variant continues to use the company’s twin-turbocharged 4.0-liter mill. Output for both remains unchanged from 2020 at 455 horsepower (339 kilowatts) and 670 hp (499 kW), respectively. Porsche also made changes to the standard Sport Chrono Package by changing the target state of charge for the battery from 100 to 80 percent. The battery charges slower and more inefficiently over 80 percent. The change also allows full recuperation power to be available at all times.

Porsche gave the Cayenne a significant update back in 2017, so the powertrain update doesn’t coincide with any aesthetic changes. Pricing for either isn’t expected to change much. The standard E-Hybrid starts at $81,800, excluding destination, while the high-powered Turbo S variant starts at more than double that – $163,200. Adding any options will see the price quickly increase, too. There aren’t any rumors of an all-electric Cayenne in development, though the company’s first all-electric SUV will be the smaller Macan, which we’ve already spotted out testing.