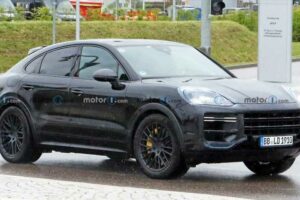 The relatively new model is already getting a makeover.

The Porsche Cayenne Coupe isn’t that old. The squished-roofed SUV debuted just over two years ago at Auto Shanghai 2019. However, according to the suits in Stuttgart, it’s already due for a makeover in the looks department. A new batch of spy photos reveals the refreshed Cayenne Coupe for the first time, though there are only minor changes visible in the styling.

The photos reveal a new face and not much else. The Porsche is seen sporting a new front bumper and slimmer headlights, which require a re-sculpted hood, but those are all the noticeable updates. There doesn’t appear to be any changes at the rear, with the refreshed SUV looking identical to the current one. That doesn’t mean Porsche won’t add a redesigned bumper later on into its development, though that’d only be a minor change over the look of the current one. 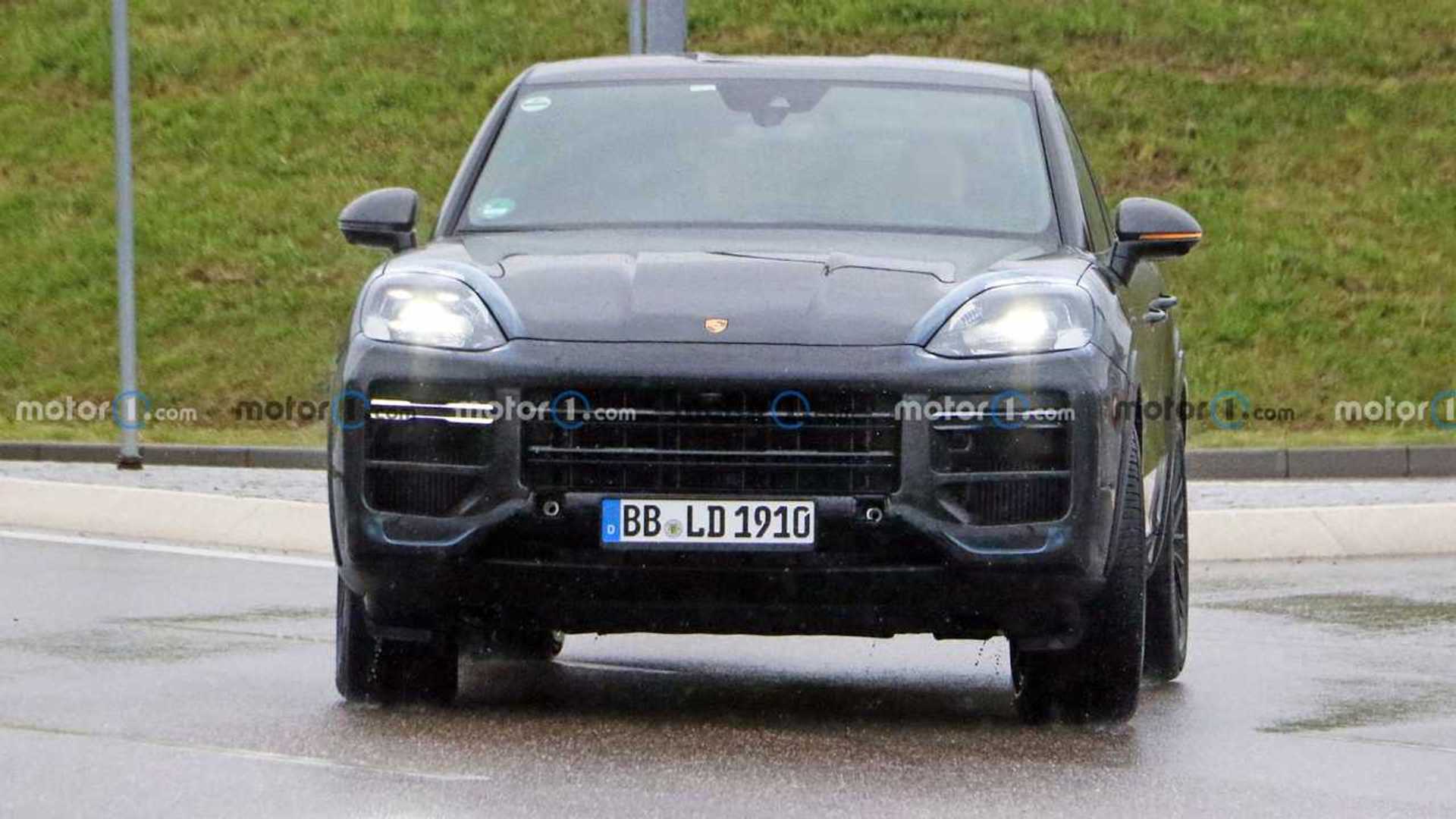 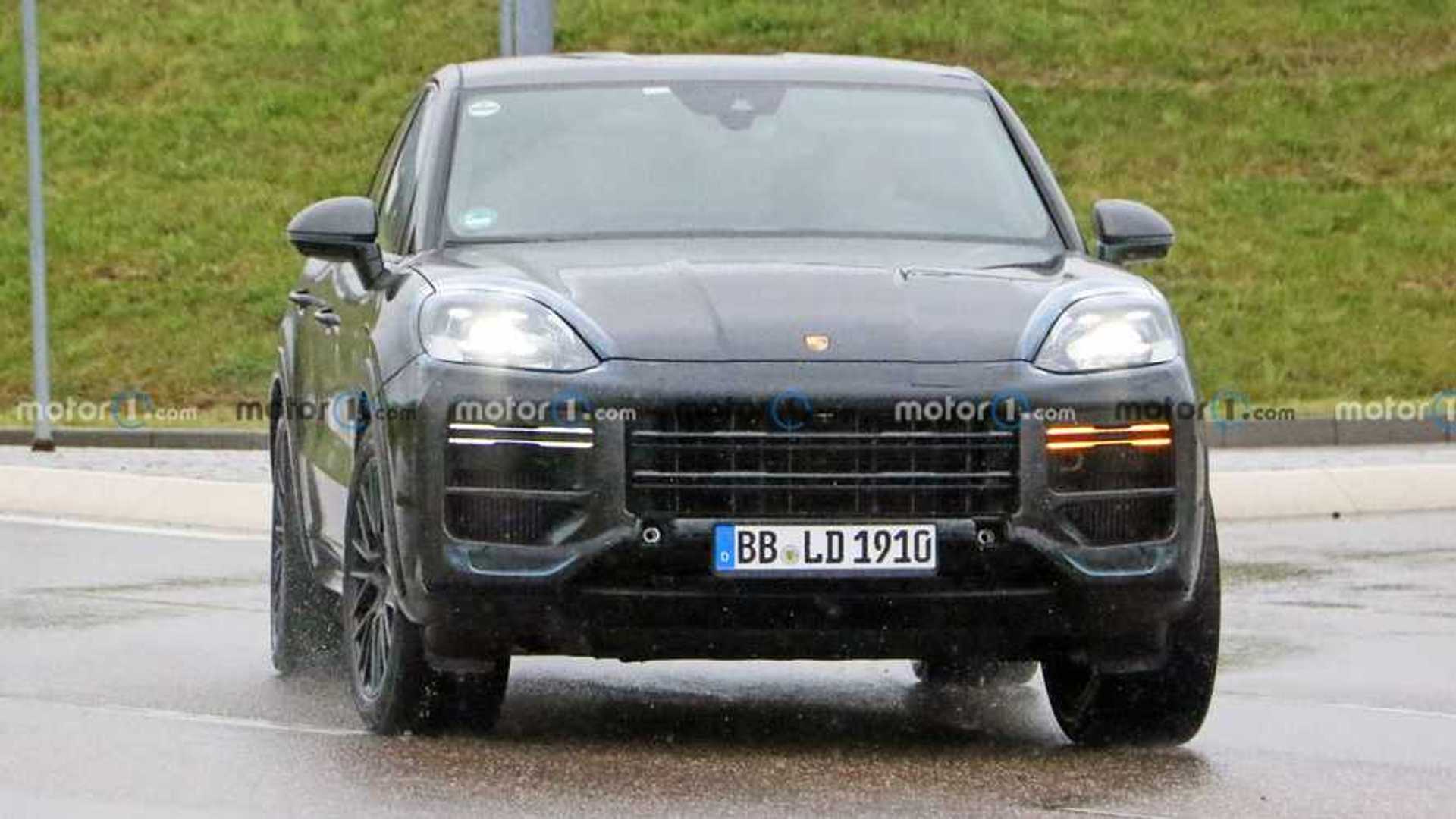 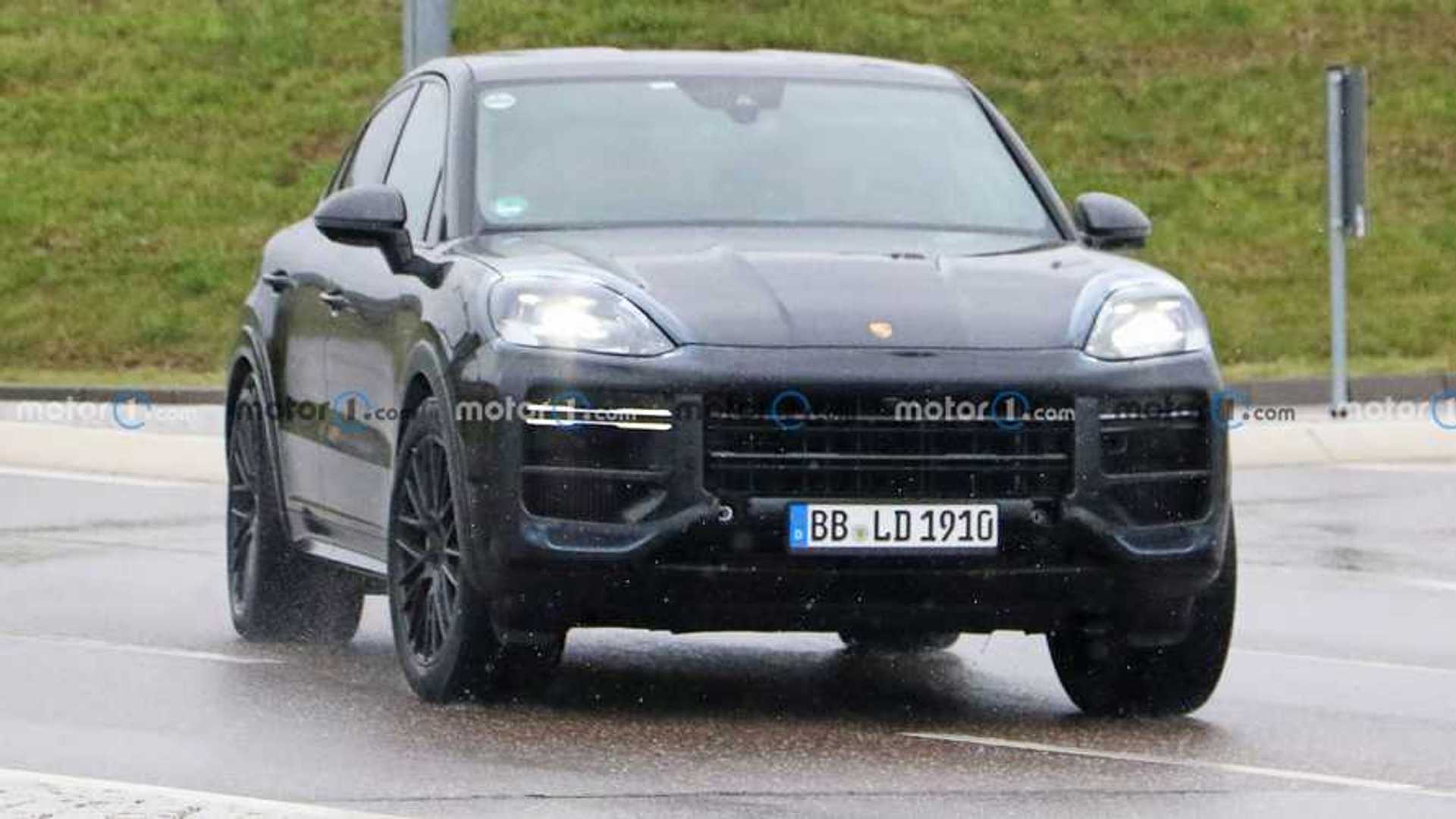 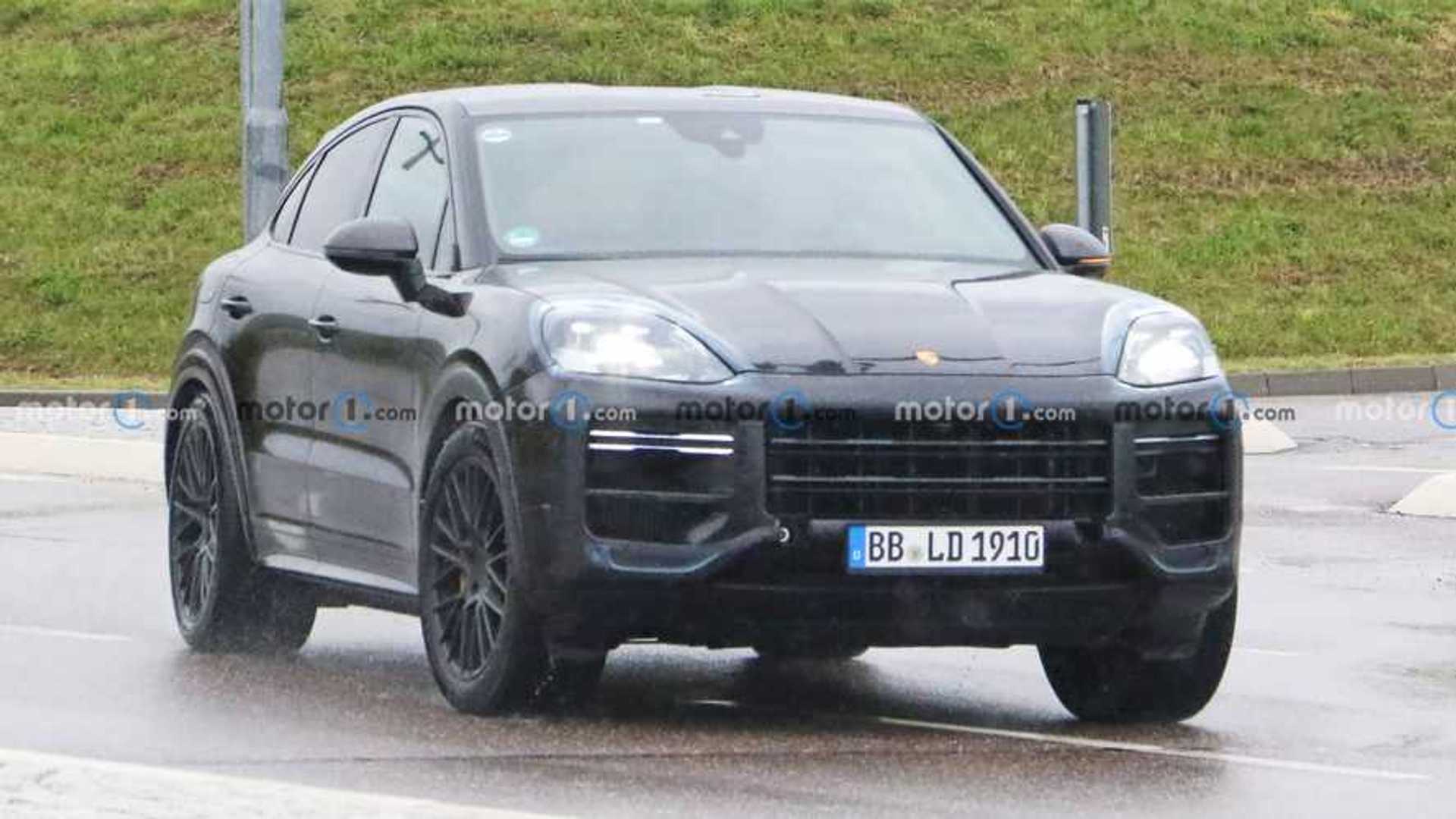 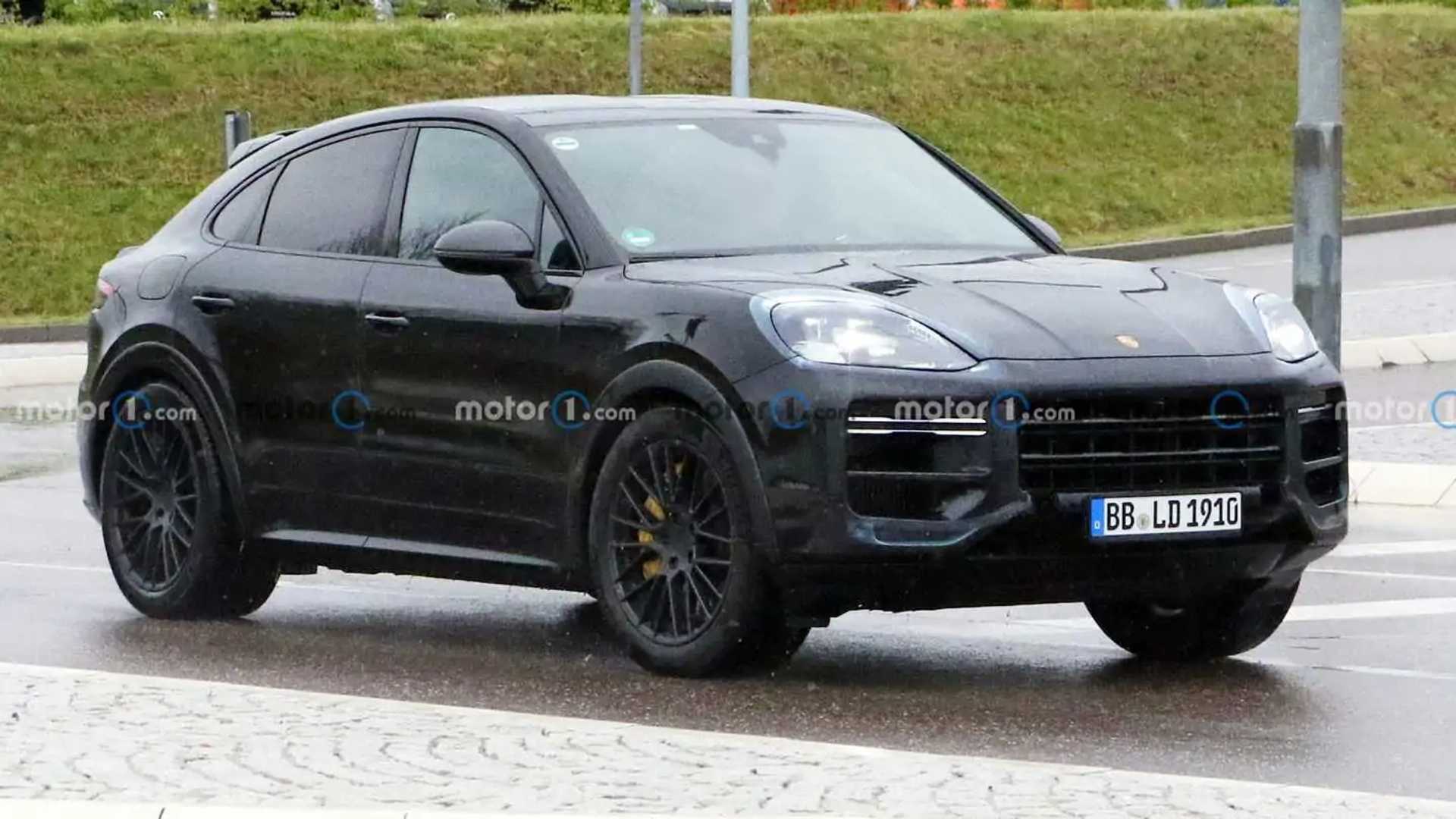 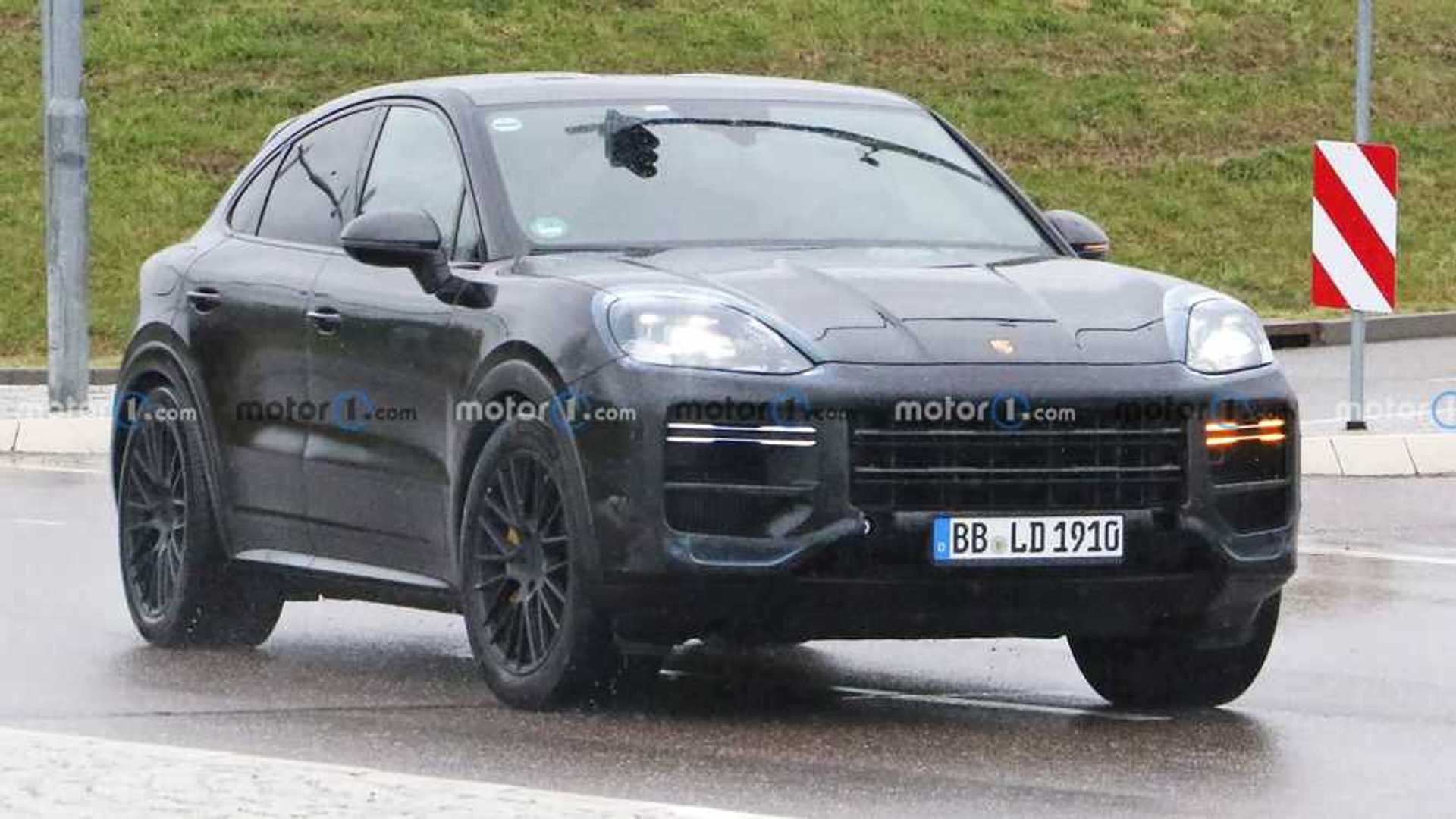 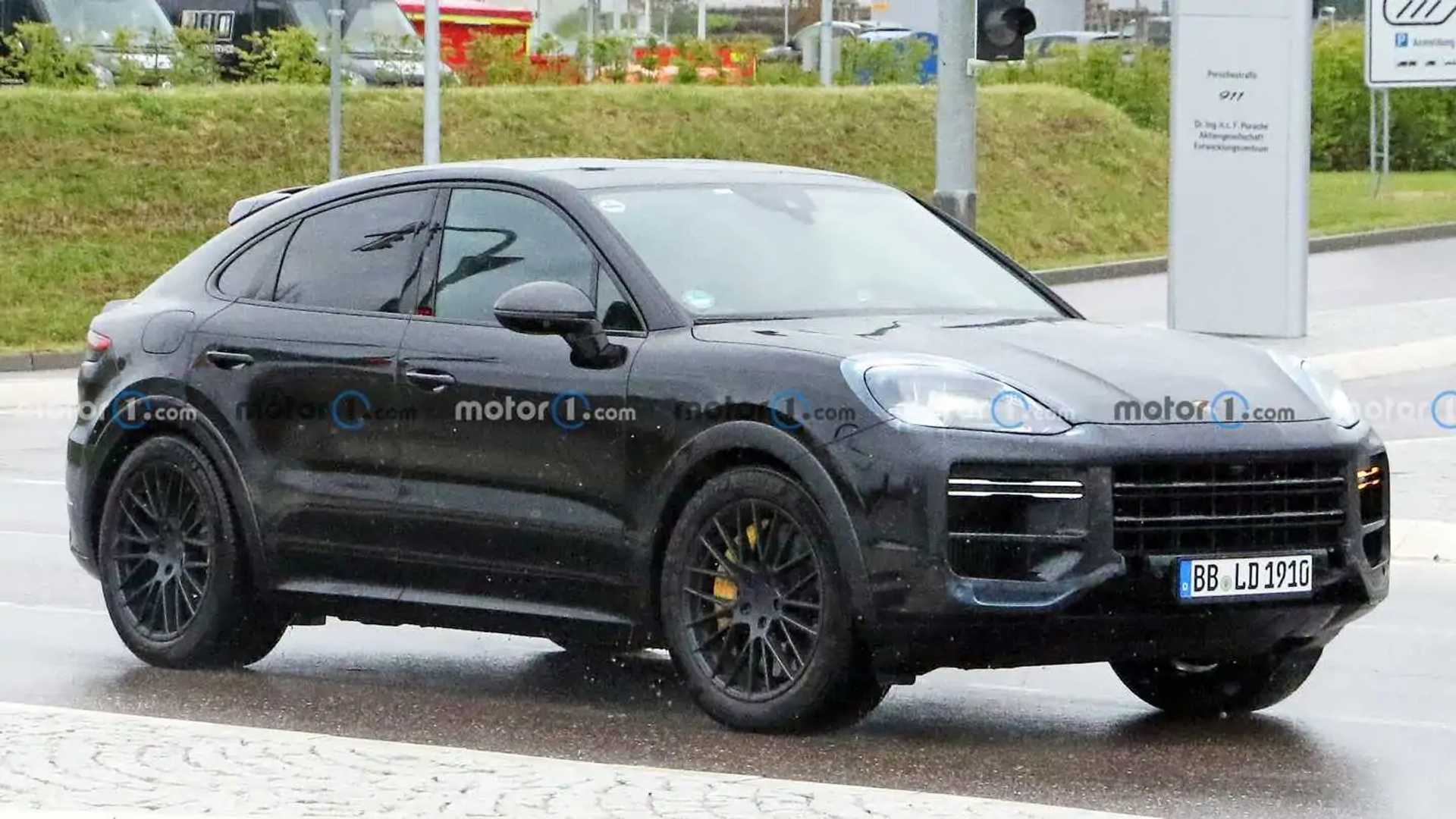 There aren’t any photos of the interior, but we have seen pics of the regular Cayenne that’s also undergoing a refresh, and those changes are likely to find their way into the Coupe, too. That means we’re likely to see a new design for the center console, which includes changing the gear selector to the one offered in the new 911. Other changes include a new fully digital instrument cluster, a new infotainment screen, and a new arrangement for the heater controls.

This being a mid-cycle refresh means Porsche will likely carry over the current crop of engines mostly unchanged. There could be some tweaks but don’t expect anything substantial. The updated Cayenne should debut before the end of this year before going on sale next year. The Cayenne Coupe is likely to debut after that, though it won’t be far behind its sibling. It should be ready to hit the market for the 2022 model year.