Home » Car Reviews » Porsche Builds One-Millionth Cayenne, The SUV That Saved It From A Crisis

Porsche Builds One-Millionth Cayenne, The SUV That Saved It From A Crisis 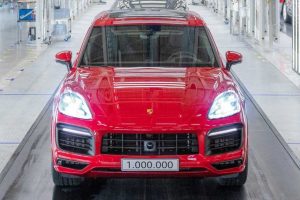 The milestone vehicle is a GTS in Carmine Red for a German customer.

The name “Porsche” is primarily associated with sports cars like the 911 and Boxster/Cayman, but the Zuffenhausen brand had to adapt to customer trends to survive. The rise of SUVs prompted Porsche to develop a third model line, one that “rescued the company from a crisis,” and made possible with Volkswagen’s input.

Encouraged by the success of the baby sports car launched in 1996, project “Colorado” was born with the goal to develop a performance-oriented all-terrain vehicle. Naturally, Porsche did some market research before pulling the trigger and asked customers whether they would be keen on the idea of an SUV. Following internal analysis and positive feedback from surveys, the Cayenne was approved for production. 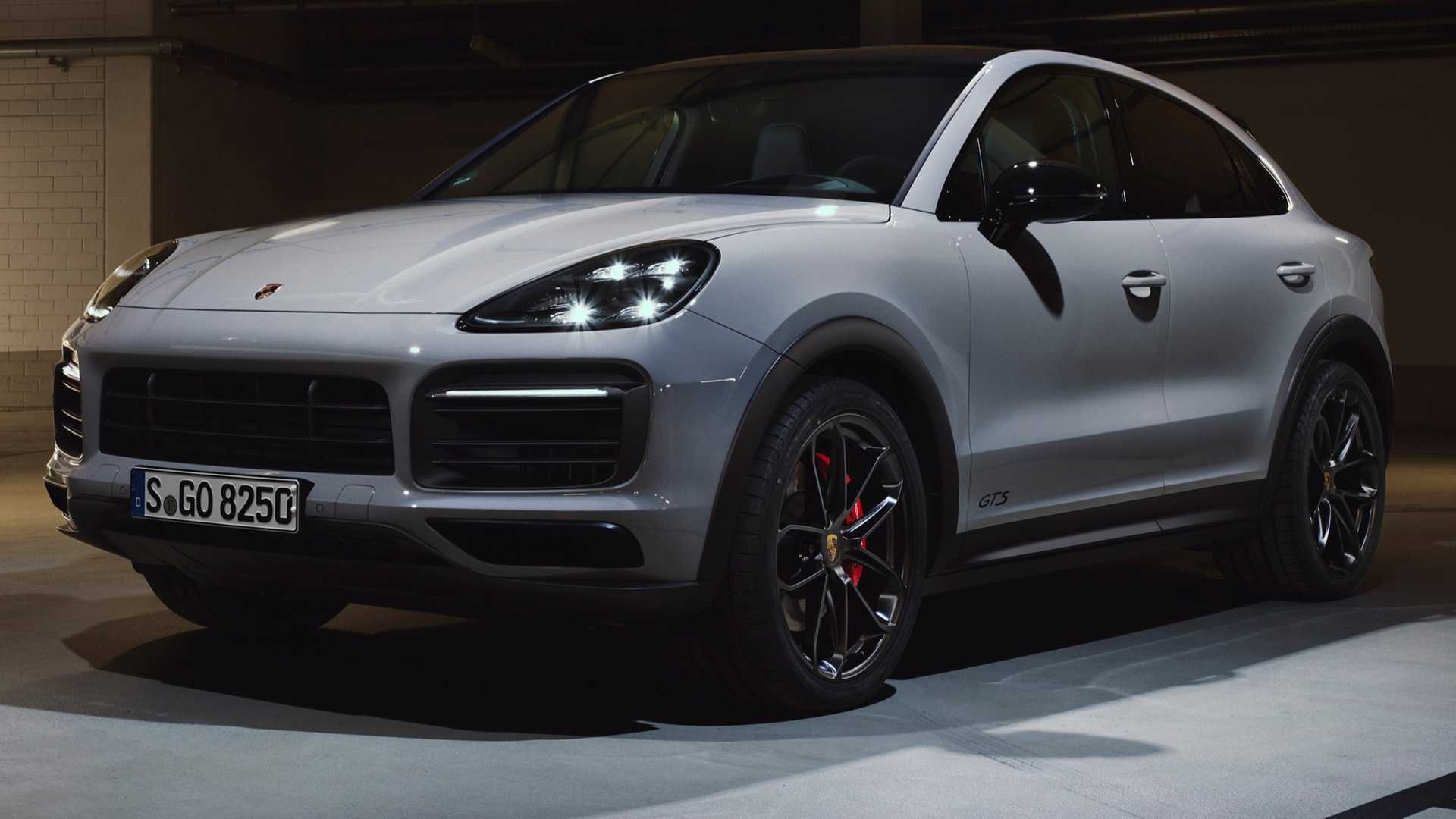 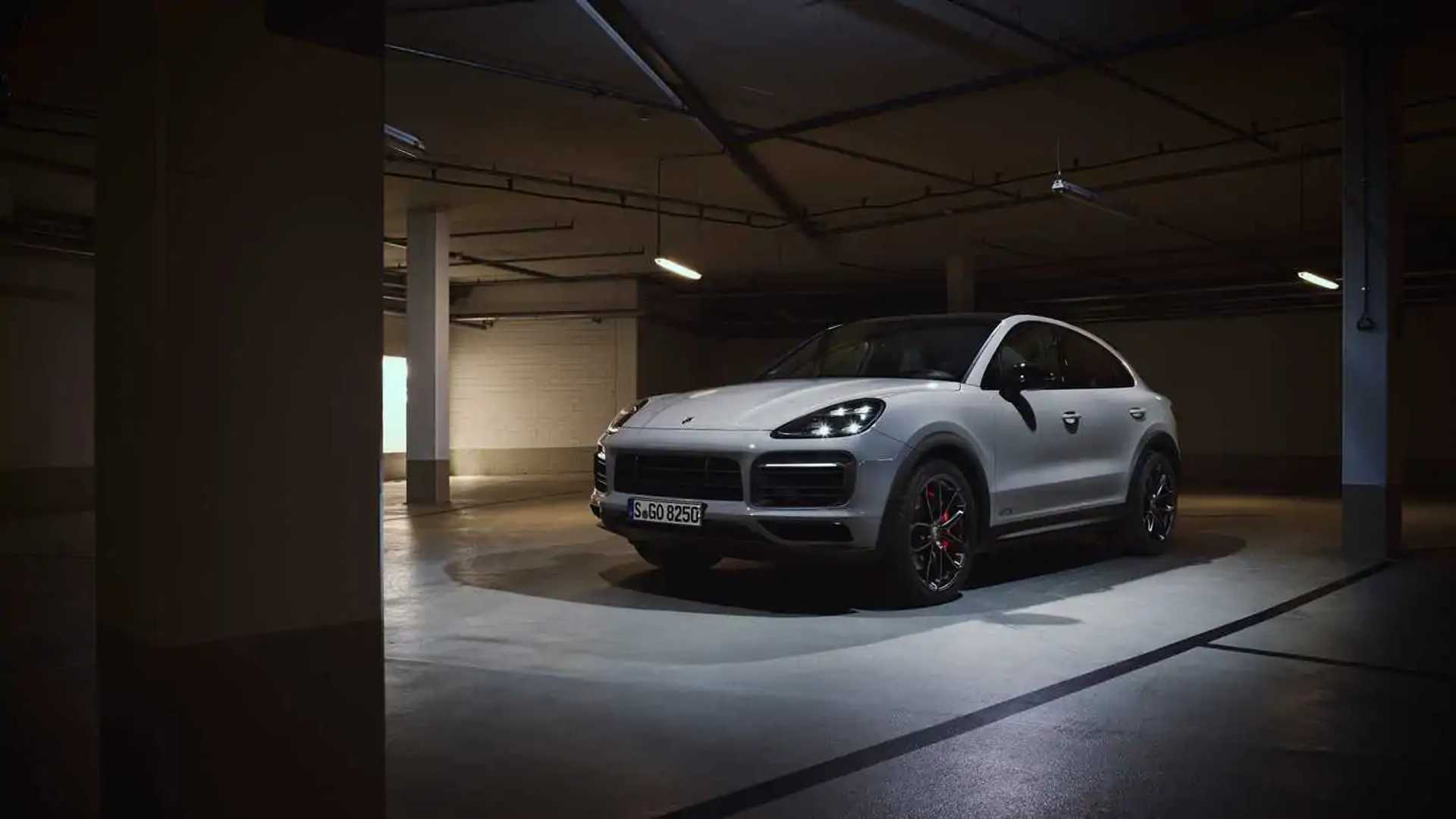 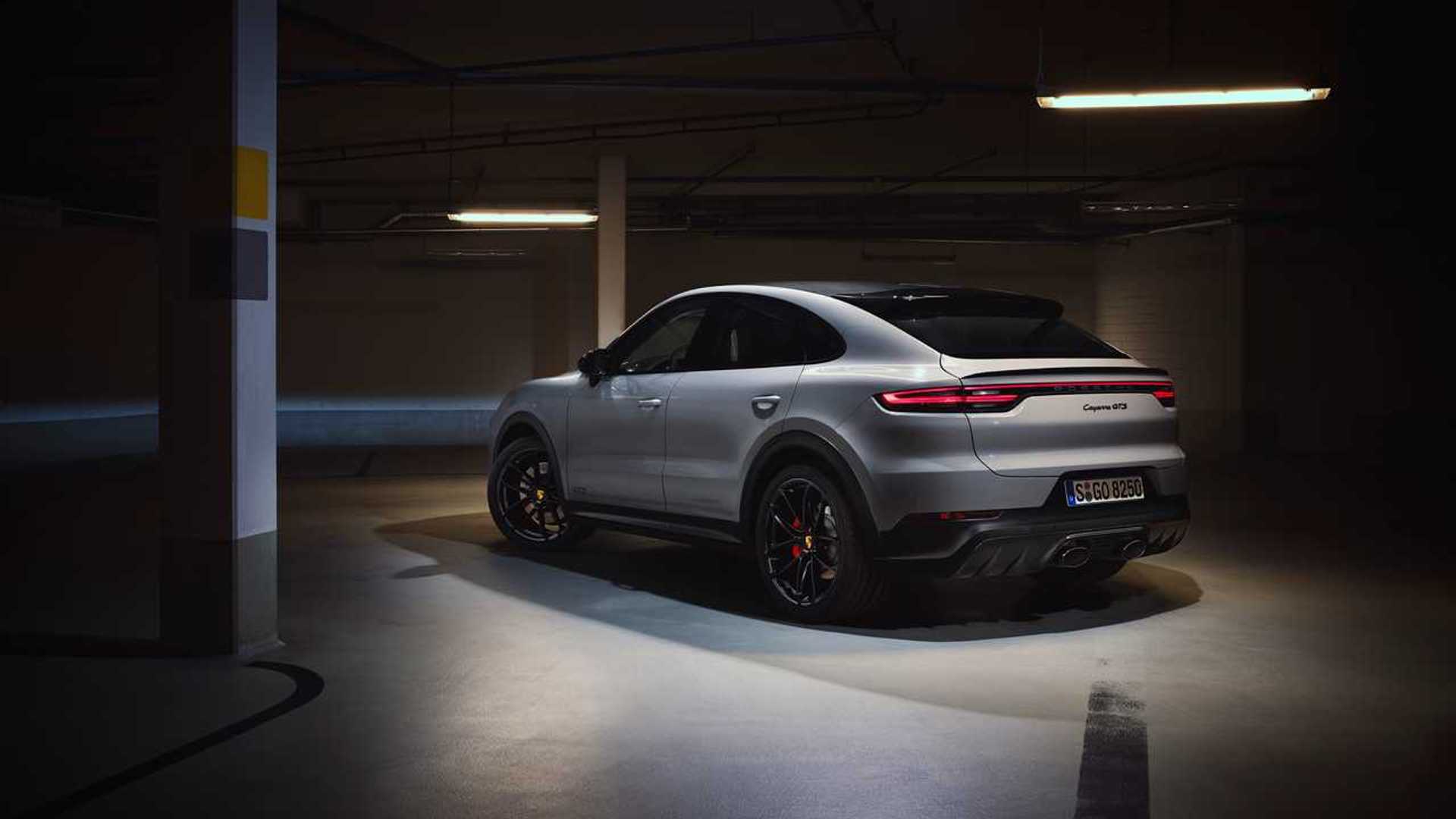 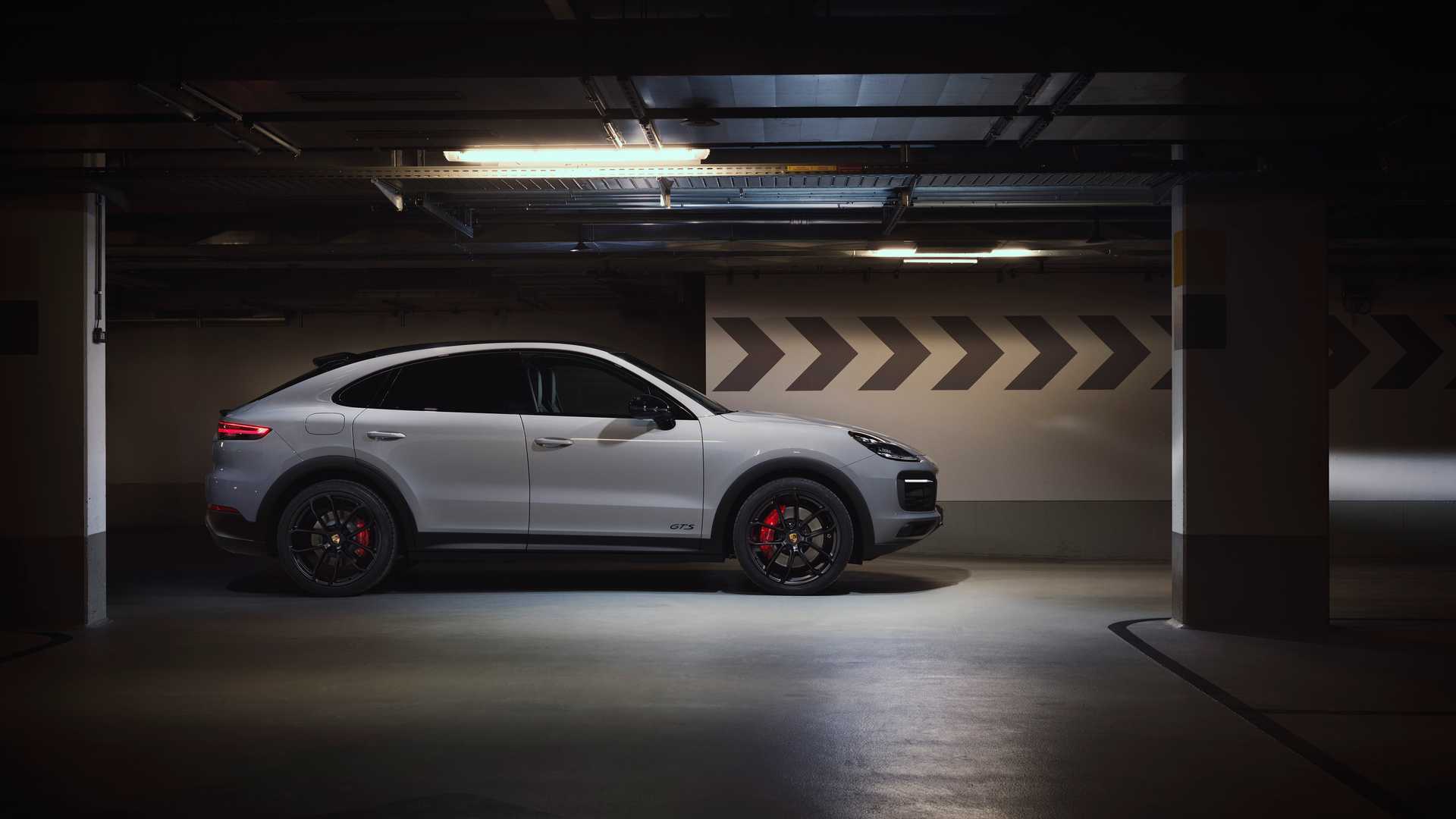 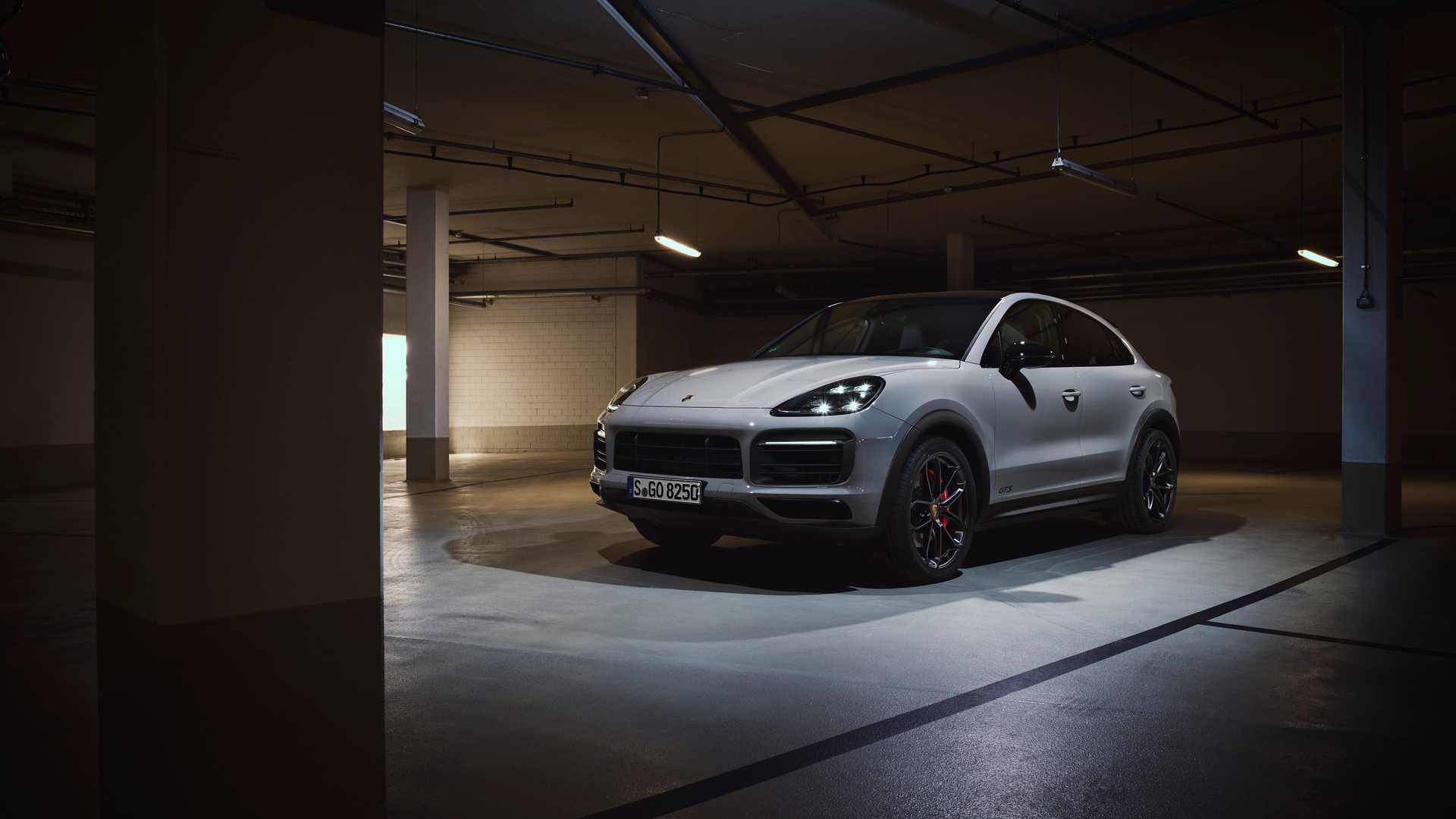 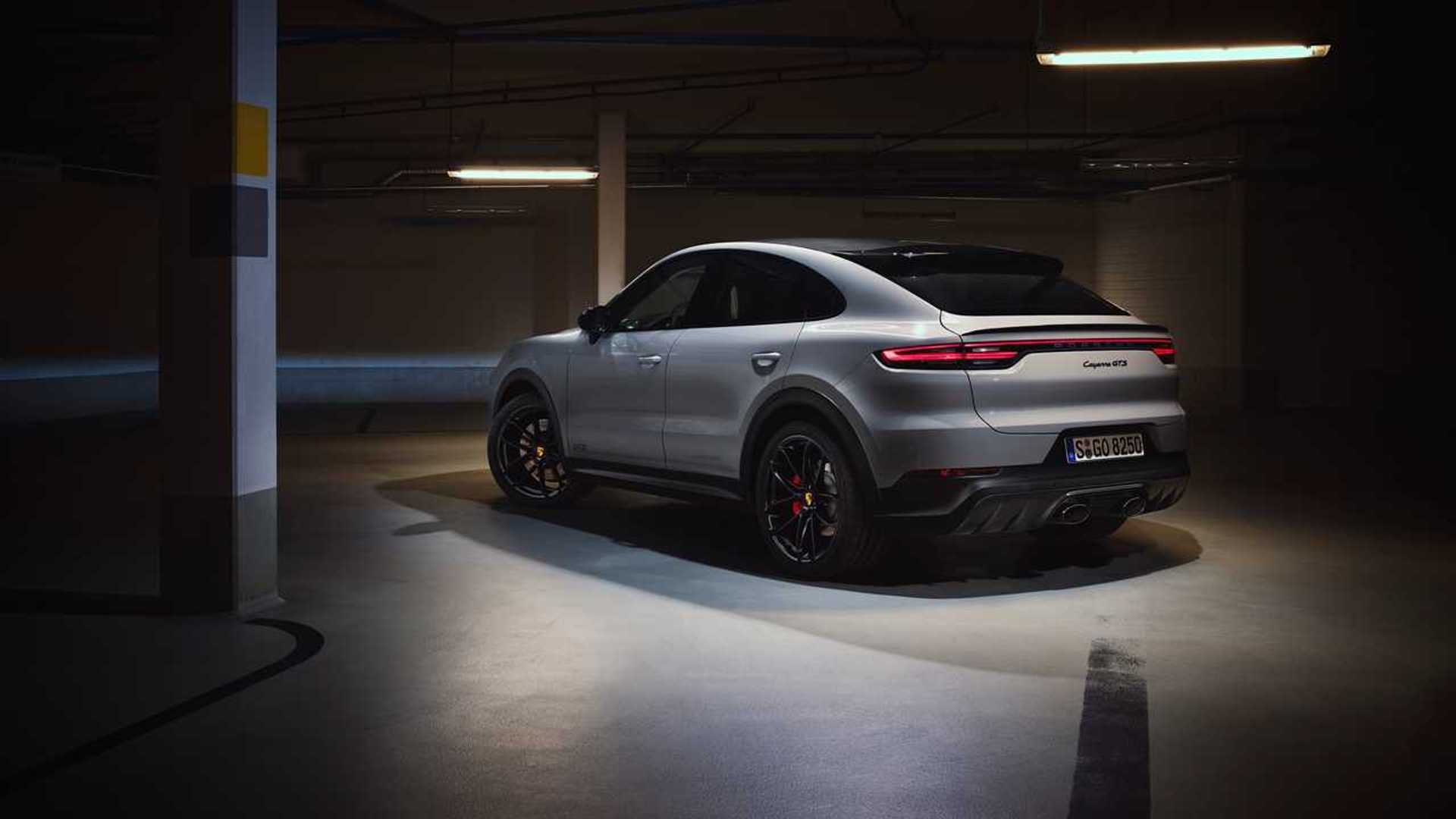 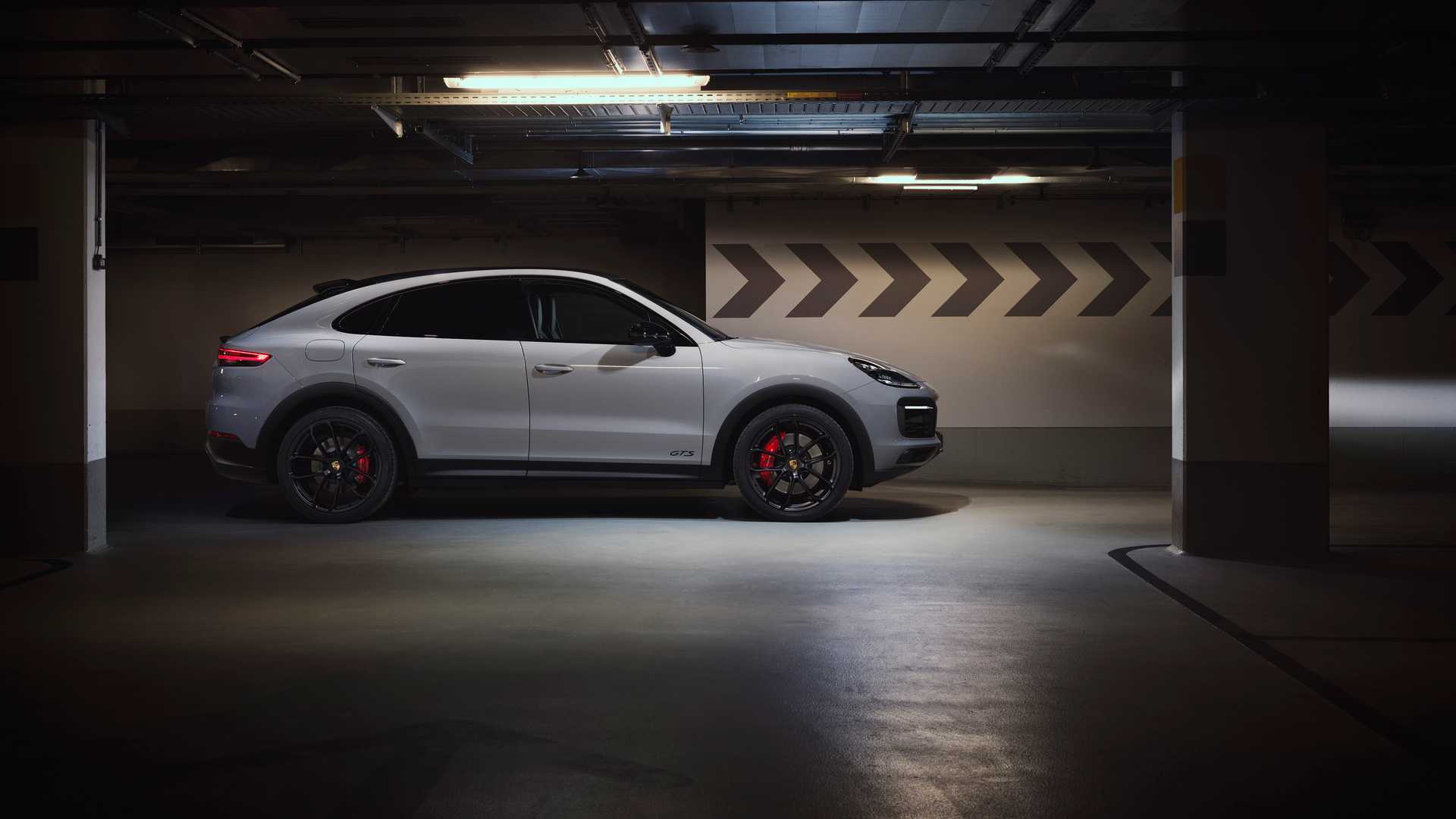 While initial development kicked off at home in Weissach, Porsche didn’t have enough capacity to properly engineer a model vastly different from the two-door sports cars. The company rented a facility in Hemmingen since it was the halfway point between Zuffenhausen and Weissach. Developed under the “E1” codename, the original Cayenne had to be different than the Touareg SUV that VW was working on at the time.

The first-generation Cayenne went on sale in 2002 and didn’t need a lot of time to become the company’s best-selling model. It’s been in production at the Bratislava plant in Slovakia where Porsche’s first SUV is assembled alongside the mechanically related VW Touareg, Audi Q7, and the Lamborghini Urus. The similar Bentley Bentayga is put together in Crewe, UK.

The Cayenne lineup has blossomed in these 18 years, spawning a “Coupe” version in 2019 with a swoopy roofline. It already accounts for a quarter of all Cayenne orders, and Porsche says it drives differently from the conventionally styled model while having a 911-inspired roofline. There was also a peculiar Cayenne Cabriolet Concept, but thankfully, it remained a one-off.

What’s next? Well, Porsche only says “many new, exciting chapters” lie ahead. In the meantime, this Cayenne GTS finished in Carmine Red for a German customer celebrates an important milestone in the SUV’s successful existence.