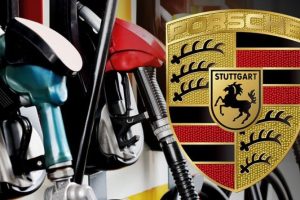 Porsche said the synthetic fuel will be “cleaner” and expects an 85 percent reduction in CO2 output. They said the new fuel will produce the same level of CO2 produced in the manufacture and use of an electric vehicle despite using a traditional internal combustion engine.

The new fuels could be available in small volumes for customers from next year.

Porsche announced the new fuel ahead of the unveiling for their new 911 GT3 sports car.

He said: “Synthetic fuels are very important to allow us to reduce our CO2 output. 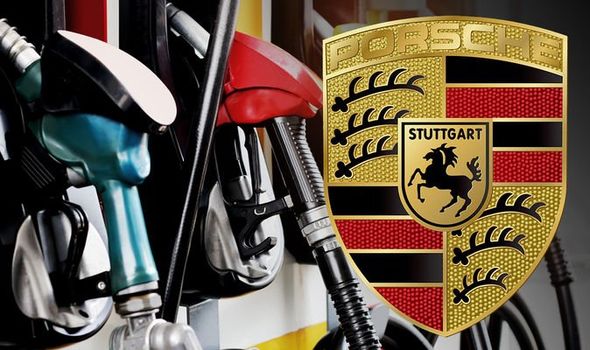 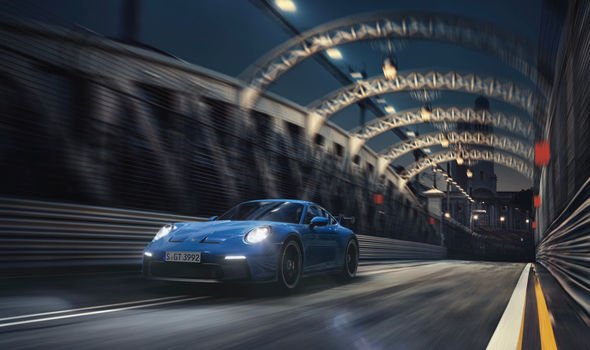 “Emissions are way better than current pump fuel, with less particulates and less NOx produced; synthetic fuels have between eight to ten components whereas petrol today has 30-40 and not all of them are welcome.

“Synthetic fuel is cleaner and there is no bi-product and when we start full production we expect a CO2 reduction of 85 percent.

“From a ‘well to wheel’ perspective – and you have to consider the well to wheel impact of all vehicles – this will be the same level of CO2 produced in the manufacture and use of an electric vehicle.”

The move is a divergence compared to many of Porsche’s competitors who have decided to focus purely on electric cars.

Just days ago, Jaguar Land Rover announced they were ditching petrol and diesel cars to become an “all-electric luxury brand” by 2025.

Volkswagen has also outlined its determination to put greater emphasis on electric cars with a range of new models expected to launch by 2025.

Porsche have already released their fully-electric Taycan but it appears the German manufacturer has no plans to give up on normally-aspirated cars just yet.

Mr Walliser added: “If we could decide if there was an end to the normally aspirated engine, we would of course say no. But it’s in the hands of the regulations.”

He added: “It’s not finally decided but it gets tougher every generation. What we did now with the engine was really, really demanding. We really stretched everything to achieve it.

“You can see it in our competition, the number of big normally aspirated engines is extremely low.

“And if you look at high-revving engines like this, sold in relatively high numbers like we do, it’s difficult. It gives us sleepless nights.”

Porsche has teamed up with Siemens Energy to help produce large swathes of their new fuel. 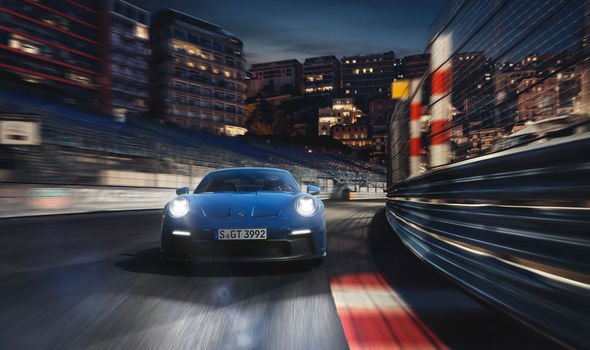 Around 130,000 litres of their new e-fuel could be produced by 2022 before production is dramatically increased.

Porsche CEO Oliver Blume said the new fuel could be used in both traditional petrol and diesel cars as well as plug-in hybrids.

He said: “Their advantages lie in their ease of application: e-fuels can be used in combustion engines and plug-in hybrids, and can make use of the existing network of filling stations.”