Porsche may be looking to introduce the first ever Lightweight Package for the 911 Turbo S, a move which will shave off 30 kg with the fitment of front bucket seats and rear seat deletion. According to Porsche’s 911 spokesperson in North America, Frank Wiseman, even sound deadening materials will be removed.

Besides that, lightweight glass, lightweight exhaust and PASM Sport Suspension also form part of the package, but each of them is available as a standalone option. If it’s starting to sound like a 911 GT3, don’t worry, because the 992-series Turbo S with the Lightweight Package isn’t going to replace the more track-focused version. Instead, it will “hold middle ground” without getting the GT3’s aero rework and engine tuning.

Besides that, Porsche says a new Sport Package will be introduced for the 911 Turbo S as well. This focuses more on aesthetic upgrades, featuring new tail lights, wheel design options, and a raft of black trim. Both coupe and convertible models can be had with this pack, but the former will benefit from a carbon-fibre roof. For now, there are no photos to show just how both packages will look like, but Porsche promises to reveal them soon. Pricing will also be announced at a later date.

To recap, the 911 Turbo and Turbo S represent the most potent versions of the 992-series 911 for now. Power comes from a 3.8 litre turbocharged flat-six engine that’s tuned to make 650 PS and 800 Nm of torque, and this is mated with a brand new eight-speed PDK dual-clutch transmission. All-wheel drive is standard, allowing the car to sprint from zero to 100 km/h in a blistering time of 2.7 seconds. 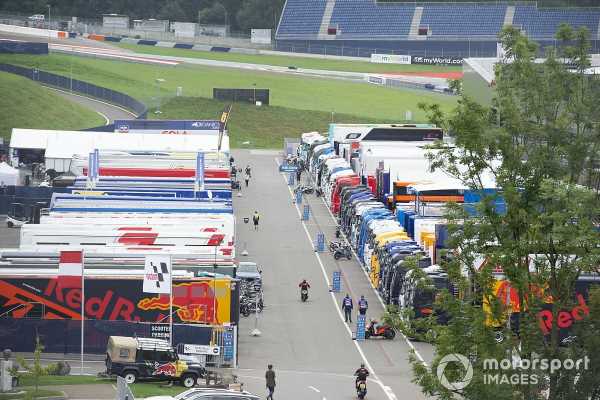 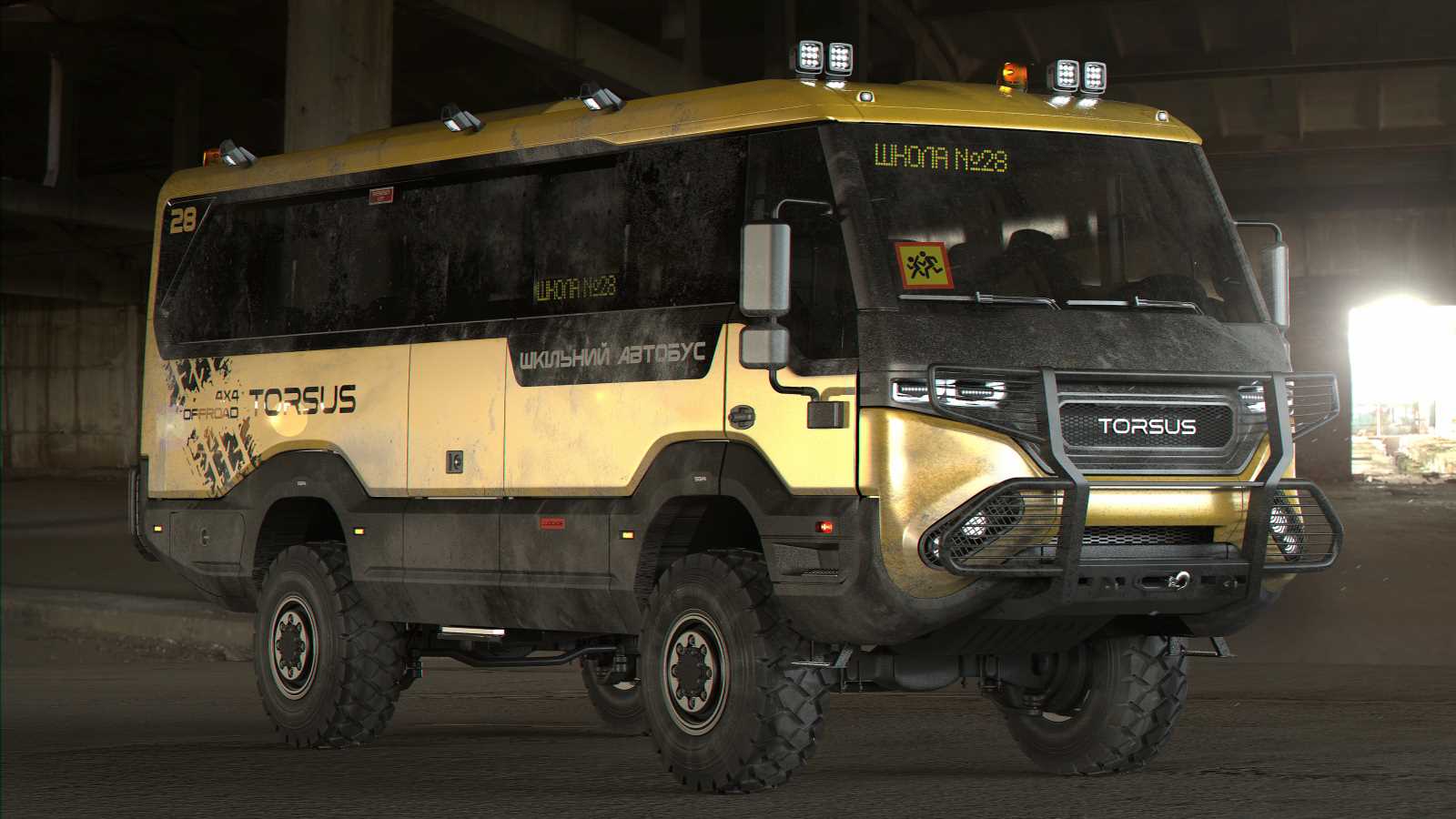