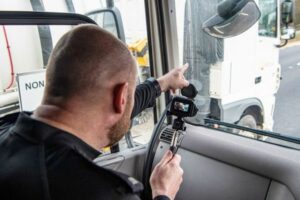 Under the banner of Operation Vertebrae, the scheme will see HGV super-cabs positioned across the longest motorway in the country. They warn drivers caught out breaking road rules will be issued everything from warnings to fixed penalty notices or even court summons.

Vehicle checks will also be carried out by the DVSA and the Home Office as part of the checks.

Drivers have been issued more than 21,000 penalties for dangerous driving on the motorway since the launch of a new HGV supercab enforcement technique in 2015.

Over 6,000 drivers have been caught using a mobile phone whilst behind the wheel as the Police and Highways England team up using HGV supercabs to stamp out dangerous driving.

Other offences picked up by the supercabs include more than 6,200 drivers not wearing a seatbelt and over 1,500 not in proper control of their vehicle. 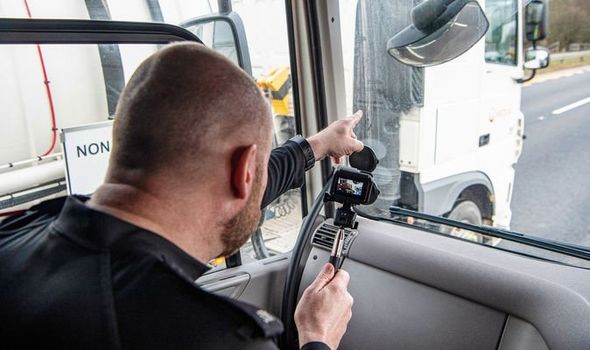 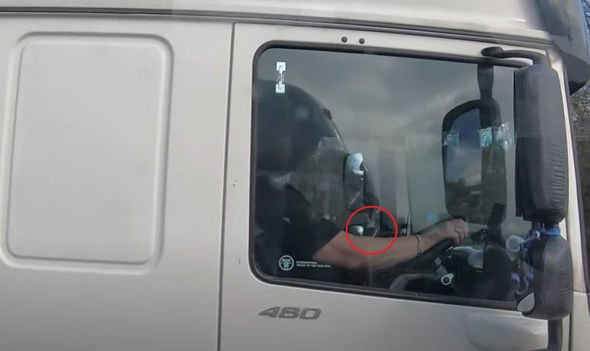 A further 1,199 have also been stopped for speeding since the Operation Tramline programme began in 2015.

HGV supercabs allow officers to get a clear view of what is happening inside large vehicles and get a birds-eye view of car drivers.

The HGV cabs are completely unmarked meaning road users are usually oblivious to the fact they are being monitored.

Jeremy Phillips, Highways England Head of Road Safety said the number of motorists picked up using their phones was “quite alarming”.

DON’T MISS
More than 750 drivers road users banned for drink driving each week [INSIGHT]
Smart motorway safety attacked by the AA, RAC and police [COMMENT]
Drivers could be fined for driving too close to other cars [ANALYSIS]

He warned road users were “four times more likely” to be involved in an accident when using a phone than under normal circumstances.

He said: “The Operation Tramline cabs are an important part of our commitment to tackling dangerous driving and those who take unnecessary risks with their own safety and that of others on the road.

“The number of people found using their mobile phone while driving is quite alarming.

“You are four times more likely to be in a crash if you use your phone and, if caught, face a £200 fine and six points on your licence.

“Through this week of action on the M6 we want to make all of our roads safer by raising awareness and encouraging motorists to consider their driving behaviour.”

Six police forces have confirmed they are taking part in the M6 enforcement.

This will include officers from Cumbria, Lancashire, Merseyside, Cheshire, Warwickshire and the Central Motorway Police Group. 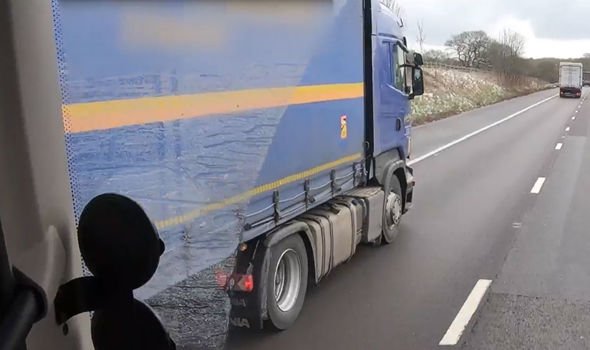 He said: “Operation Tramline is a successful collaboration between the police and Highways England.

“We remain committed to tackling those who take unnecessary risks with their own safety and the safety of others on our roads by allowing themselves to be distracted while driving.

“The consequences of these actions are often devastating.

“We will continue to work alongside Highways England on Operation Tramline and will prosecute drivers who ignore the risks.”