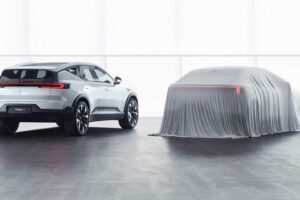 Polestar has big ambitions for its electric vehicle lineup in the coming years, especially for its upcoming Polestar 3 midsize SUV and Polestar 4 compact SUV coupe.

The Swedish electric performance car brand expects to produce more than 160,000 SUVs a year by 2025, with much of the output to go to the US market, where crossovers and SUVs made up more than half of new-vehicle sales in 2021.

Both the Polestar 3 and Polestar 4’s rear end designs are teased in a new group photo alongside the Polestar 5 and the Polestar 2, revealing a clear family resemblance between them. 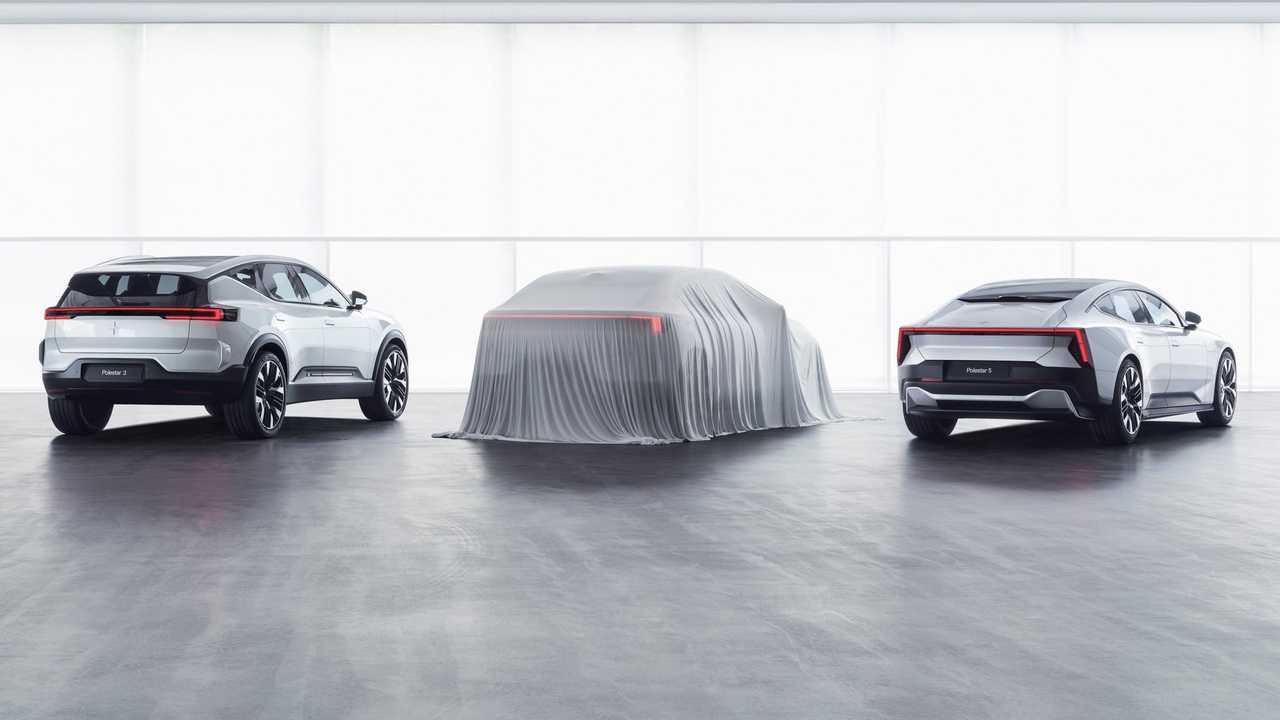 These estimates were released by Polestar during an investor presentation that also announced over 32,000 customer orders globally for the Polestar 2 since the start of 2022, accounting for an increase of 290% versus the same period in 2021.

“It’s exciting for the whole team to experience this growing momentum in our business. Our order intake is at record levels and currently represents an annualized run-rate of over 75,000 vehicles, putting us in a strong position as the production landscape normalizes.”

Details of the company’s market expansion were also announced, with the carmaker revealing it entered its 25th global market in the first half of 2022, a significant increase from 10 markets in 2022.

Polestar also plans to launch in Israel and Italy in the second half of 2022, adding to its Middle East and European footprint that includes UAE, Kuwait, Ireland, Spain and Portugal besides the major markets. The brand now has close to 130 retail locations around the globe and expects to have 160 locations by the end of 2022.

More Polestar Spaces and Destinations are planned in existing and new markets, in cities including London, Madrid, Tel Aviv, Reykjavík, Vancouver, Austin, Shenzhen, and others. By the end of 2023, Polestar plans to be present in at least 30 markets worldwide. 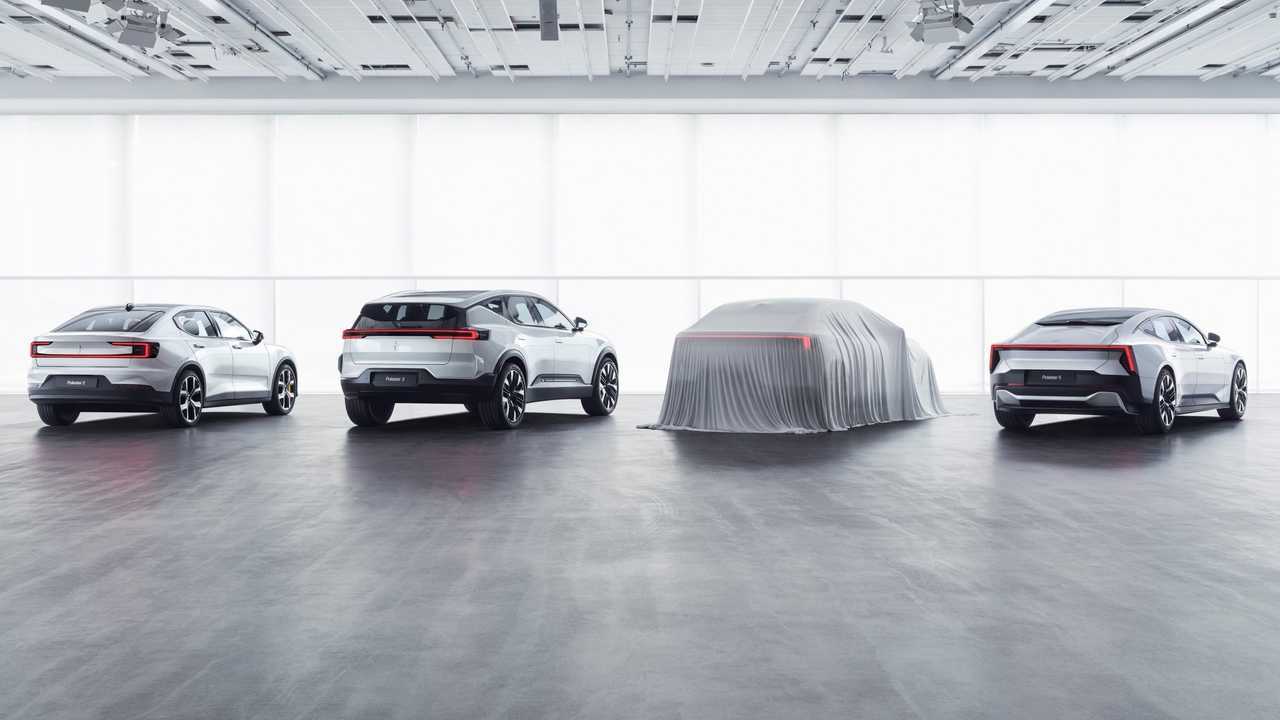