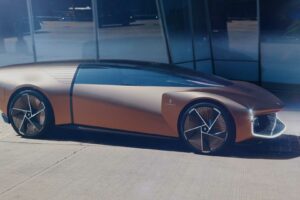 Fabled Italian design house Pininfarina is known for some of the most beautiful cars, including classic models such as the Ferrari 250 GT SWB and Peugeot 504 as well as modern hits like the Alfa Romeo Brera and its very own Battista. Looking into the future and equipped with the latest tech, the talented team has envisioned a wild concept car developed exclusively using virtual reality and augmented reality.

Meet the Teorema, a radically styled electric concept stretching at an imposing 5,400 millimeters (212.5 inches), making it nearly as long as the latest Mercedes-Maybach S-Class. It’s only 1,400 mm (55 inches) tall and was sculpted by taking advantage of Pininfarina’s own wind tunnel to maximize aerodynamic efficiency. Large air ducts on the sides channel the air from front to rear to improve airflow and consequently boost the EV’s range. 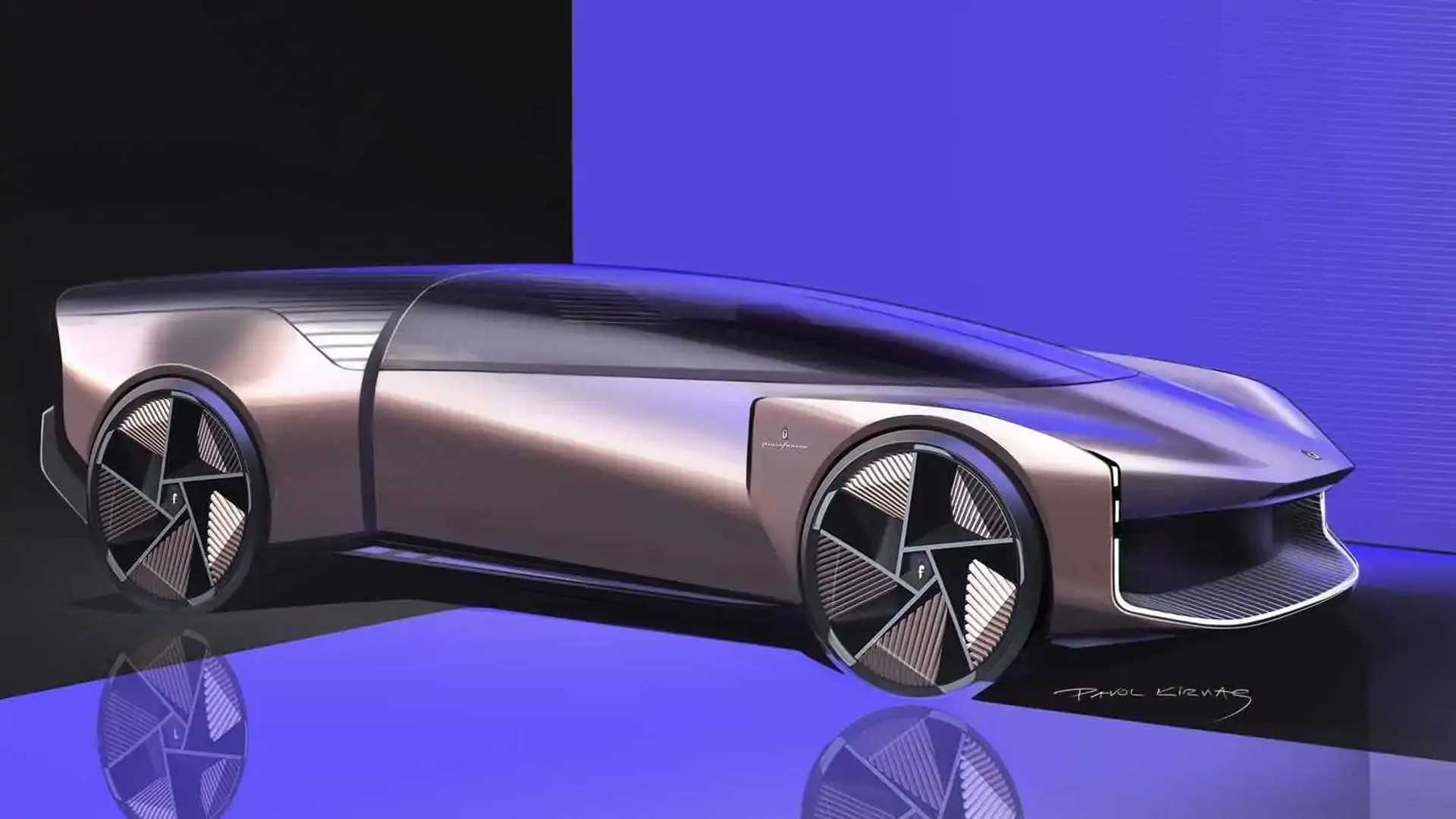 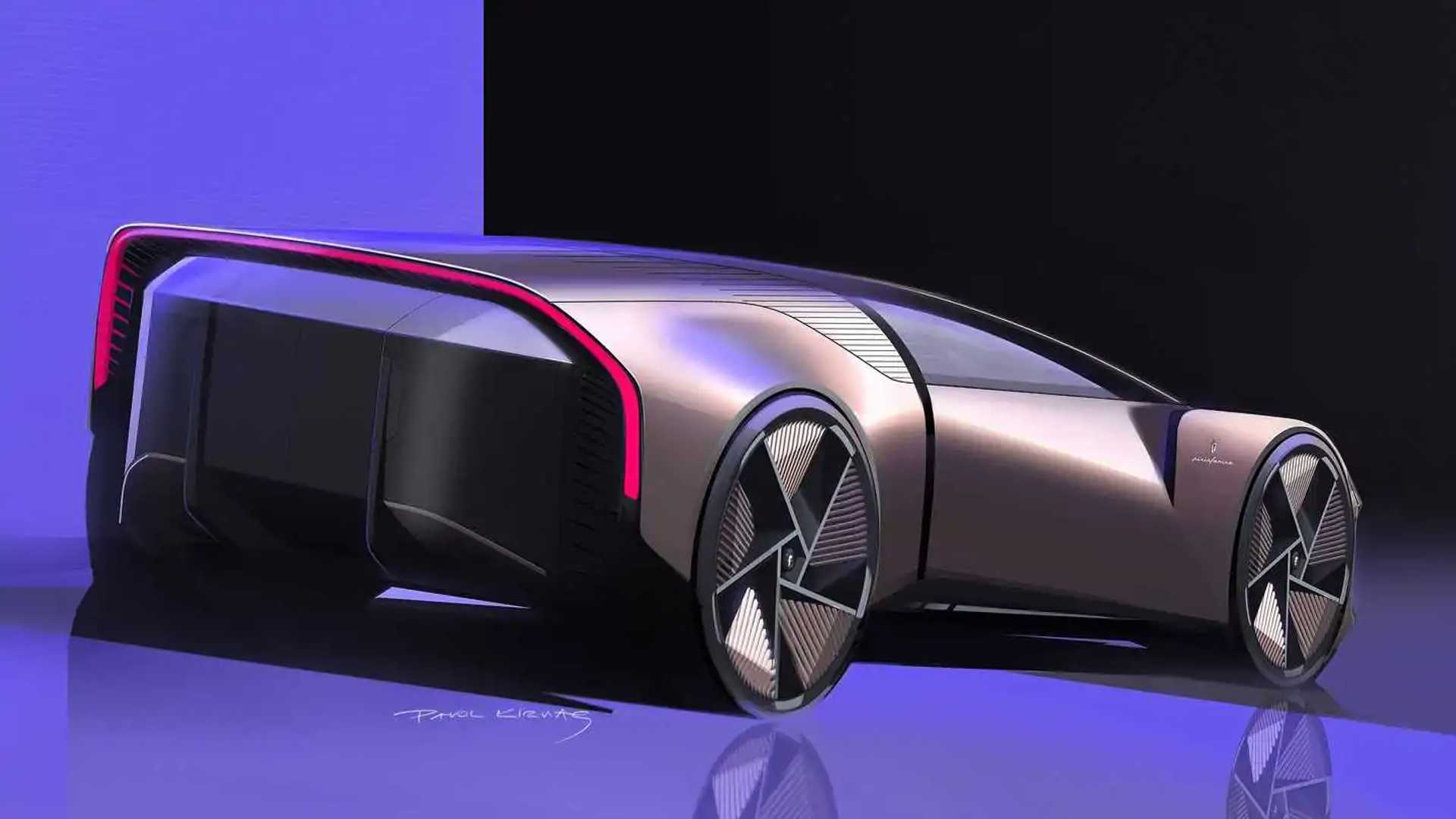 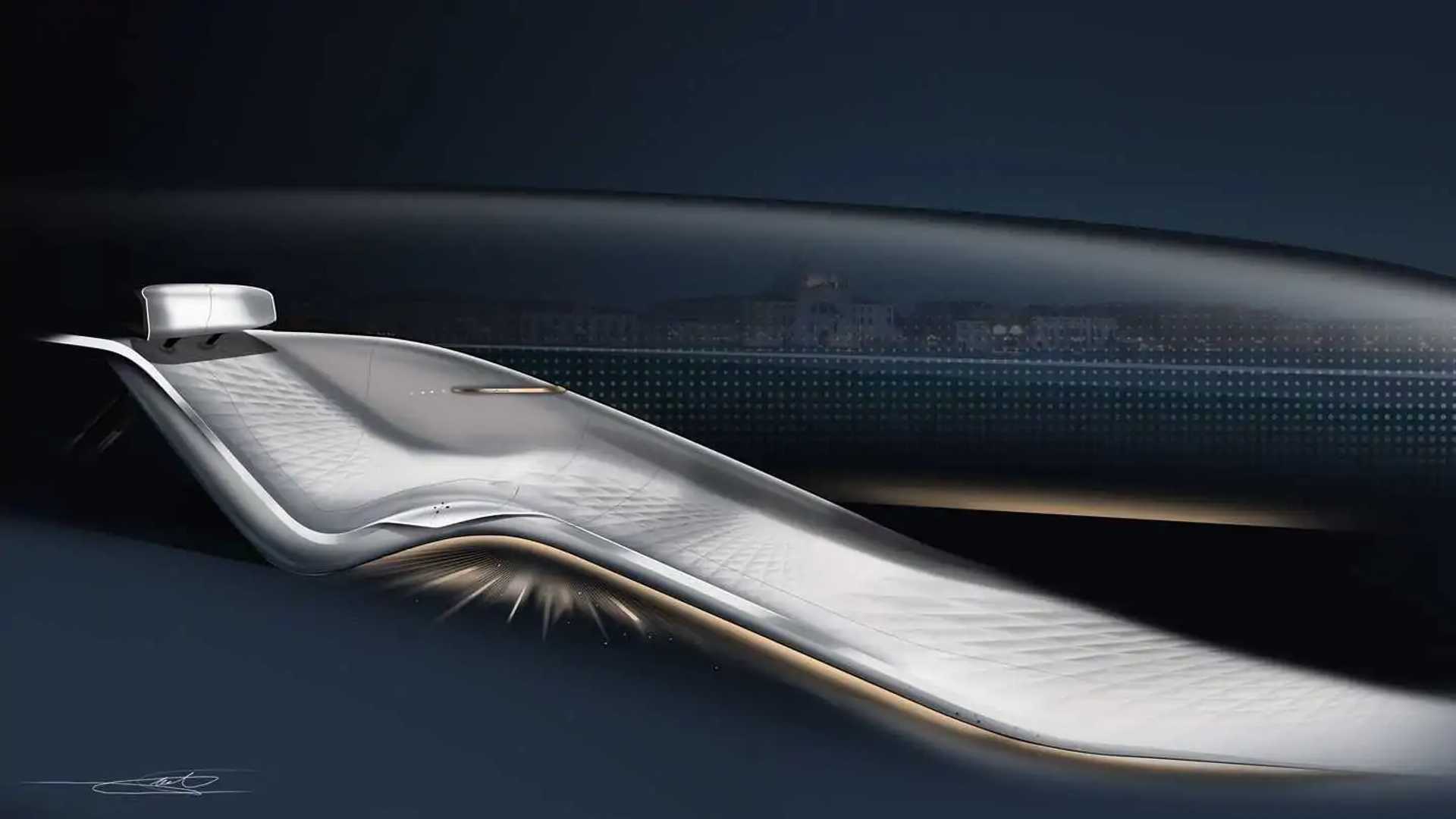 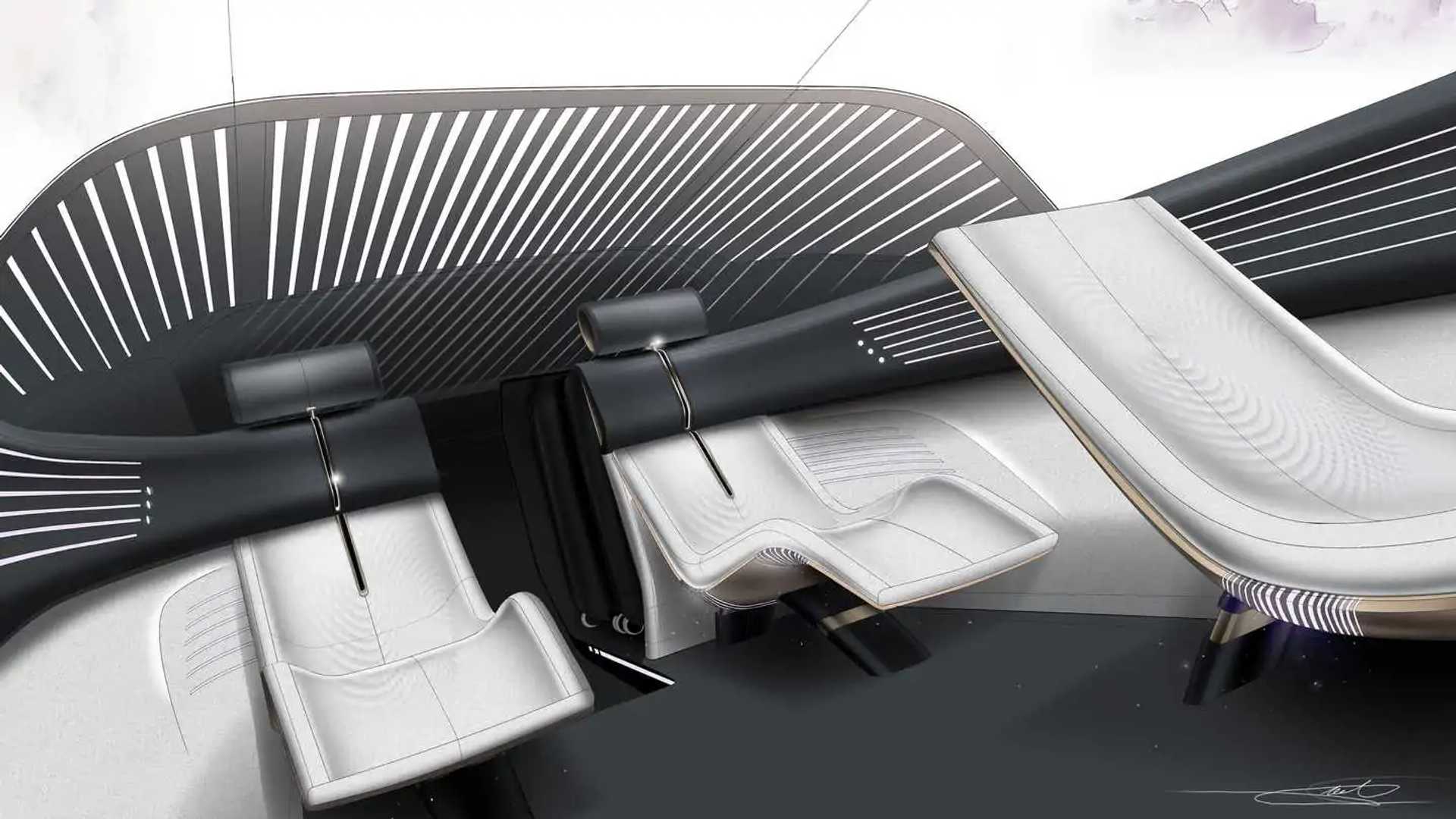 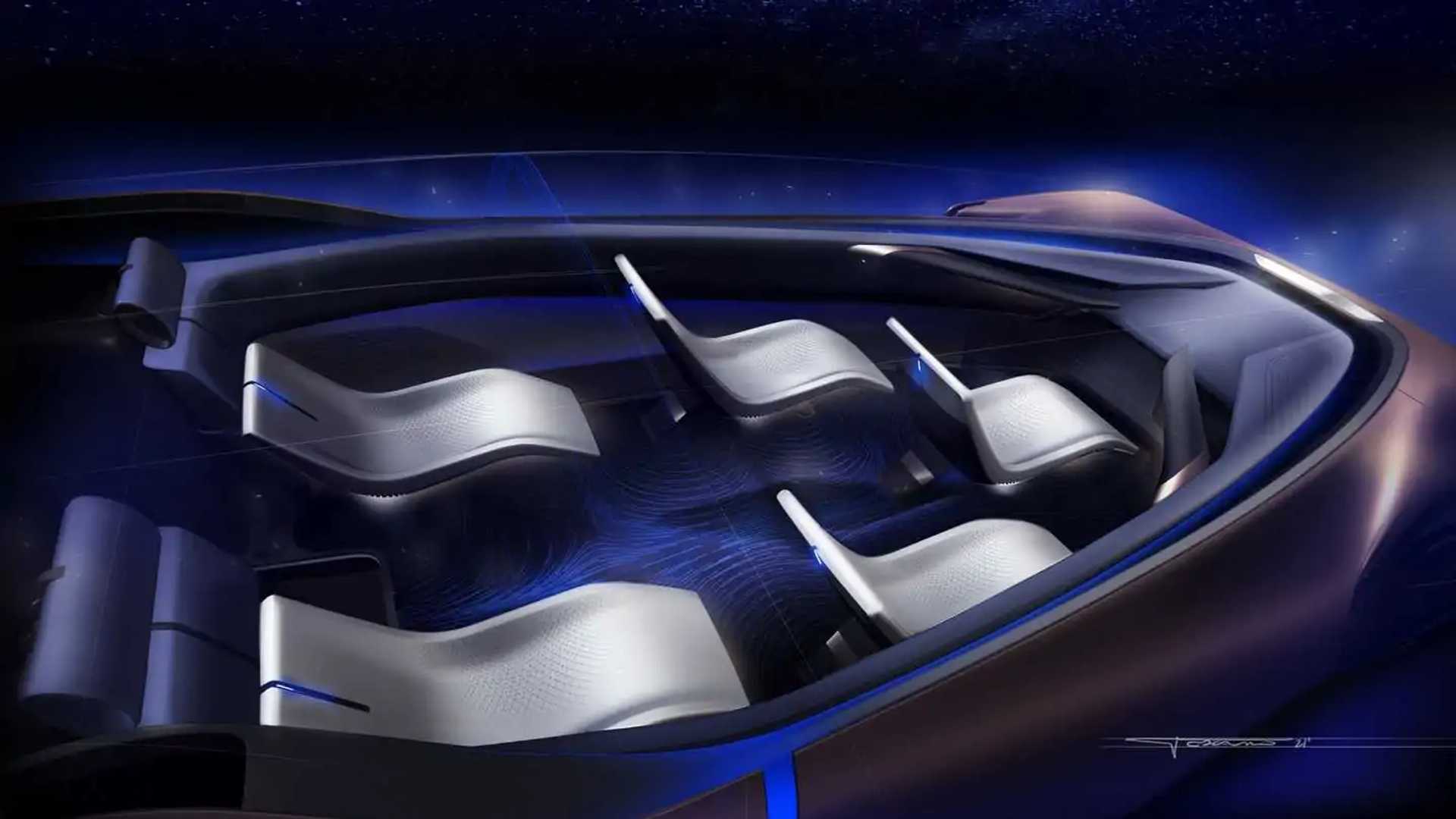 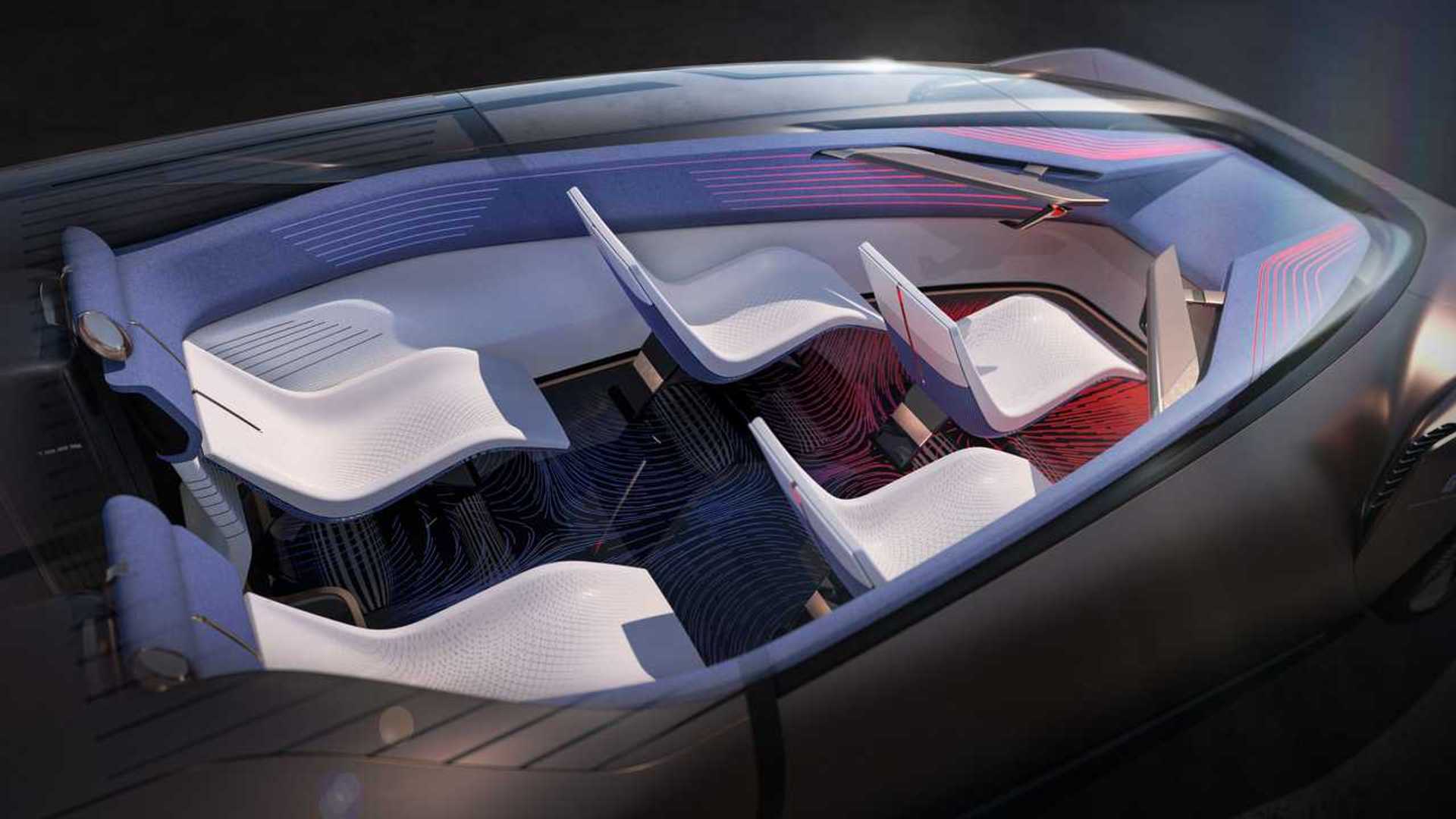 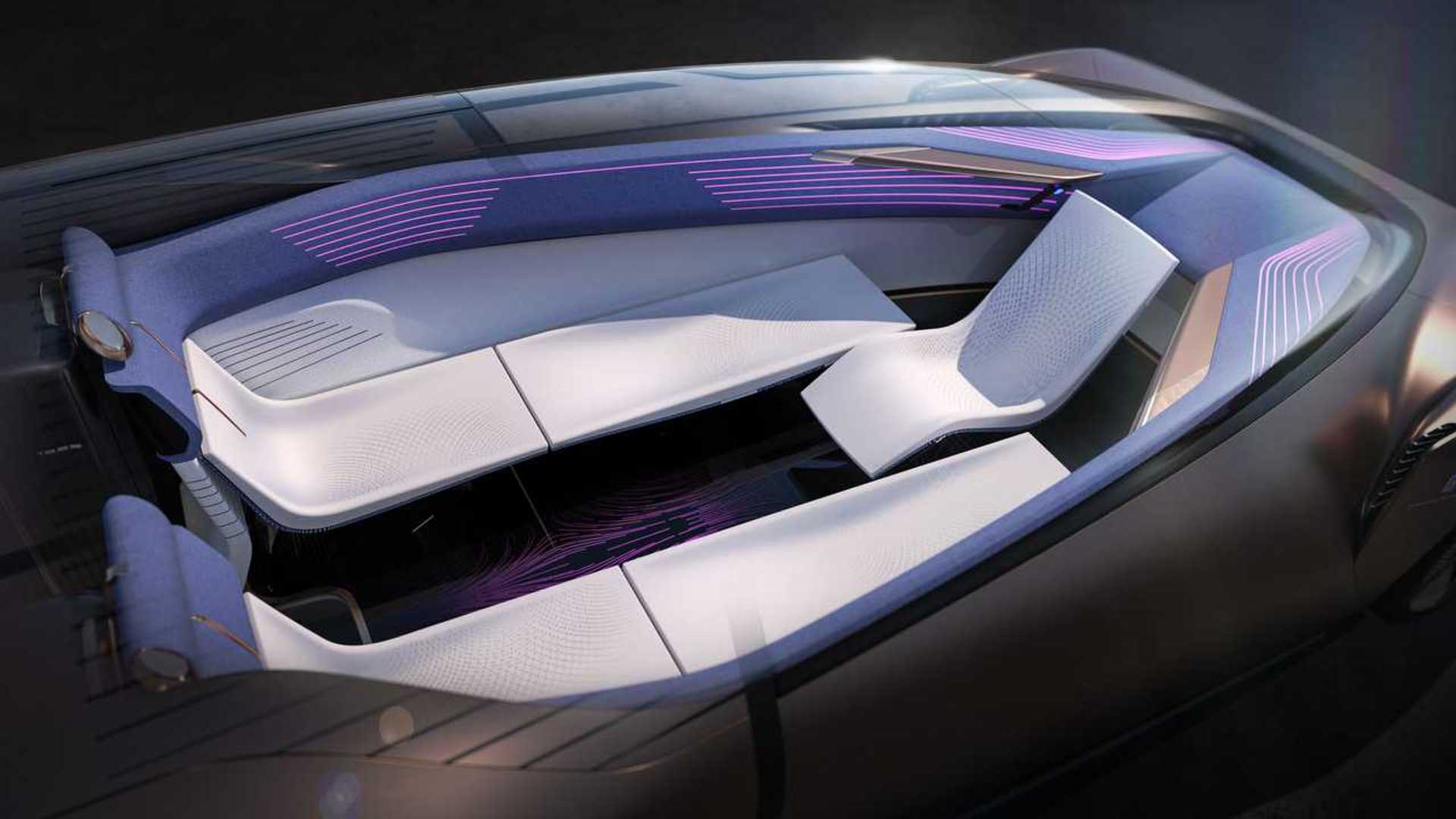 As if the exterior wasn’t striking enough, the cabin has an unusual seating layout with a 1+2+2 arrangement. Think McLaren F1 / Speedtail (and Gordon Murray T.50) but with a third row and no steering wheel. Yes, the Teorema has been envisioned as a fully autonomous electric concept, allowing the engineers to push the front seat forward. Pininfarina says there is a Drive Mode and also a Rest Mode, which transforms the interior in a “social space in which people can move around.”

In-depth technical specifications extravagant of the concept car have not been provided, but we do know the Teorema is based on a rolling chassis developed by automotive supplier Benteler exclusively for EVs. The elegant seats are a joint effort with furniture maker Poltrona Frau and have been conceived to fold and become a bench. Continental was also involved in the R&D process and provided the pop-up buttons, each featuring a different shape to make them easier to identify.

It goes without saying Pininfarina has no plans to put the Teorema into production as it’s been created purely as a demonstrator. The company says its unconventional concept will be showcased to select people in the coming weeks.