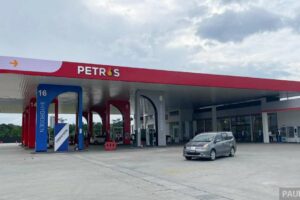 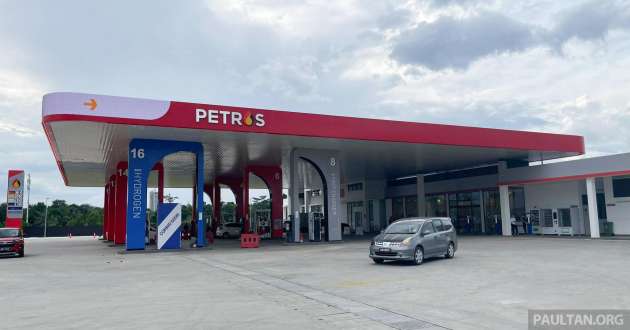 Such an idea isn’t exactly new, as we’ve seen electric vehicle (EV) chargers being added to existing petrol stations here, technically making them multi-fuel as well. However, Petros’ new station better integrates the different refuelling options and has provisions for hydrogen fuel, which Sarawak is focused on as it transitions to a hydrogen economy. 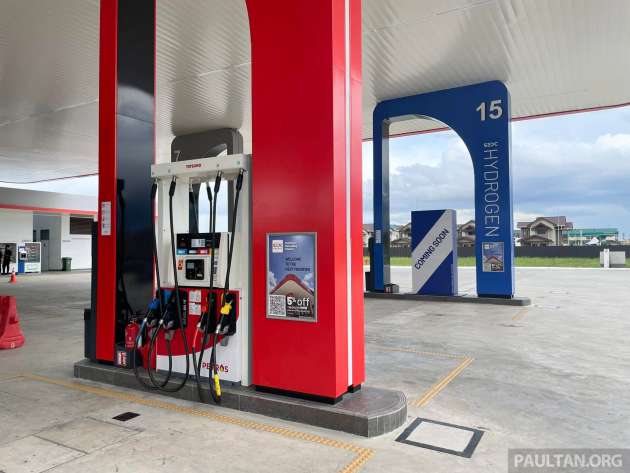 As you can see in these live photos supplied by Gregory Bajien of Sarawak Economic Development Corporation (SEDC) Energy, the layout of the station doesn’t differ heavily from what we are accustomed to.

Most of the pumps are dedicated to fossil fuels, be it petrol and/or diesel, but at one end of the station, there is a multi-standard EV charger from Exicom that can output a maximum of 22 kW of AC (alternate current) power and up to 60 kW of DC (direct current) power. The former is delivered via a Type 2 plug, while the latter has two plug types: CCS2 and CHAdeMO.

There are also three more EV chargers from ChargEV in front of the Oasis convenience store, each capable of delivering 22 kW of AC power, although there’s no attached charging cable. Hydrogen fuel will also be offered in the future and will likely be used be support various pilot projects in the state involving hydrogen buses and Hyundai Nexo cars – options are extremely limited for car buyers currently.