Home » Car Reviews » Petrol warning: Is your car compatible with new E10 petrol? How to check 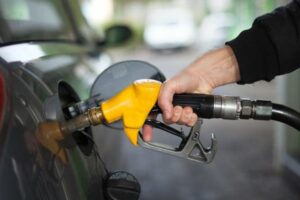 Petrol and Diesel: Public give opinion on Green Recovery plan

Thousands of drivers have been warned they will be unable to use new E10 petrol in their cars. The more environmentally-friendly E10 petrol will replace E5 petrol which is currently in use across the UK from September and some older models are not compatible with the fuel.

E10 will become the standard petrol, as part of the Government’s plans to create a greener UK and cut CO2 transmissions.

The fuel is already used in other parts of the world, including Europe and Australia.

But the Government has said that 95 percent of petrol-powered cars in the UK today are capable of running on E10. 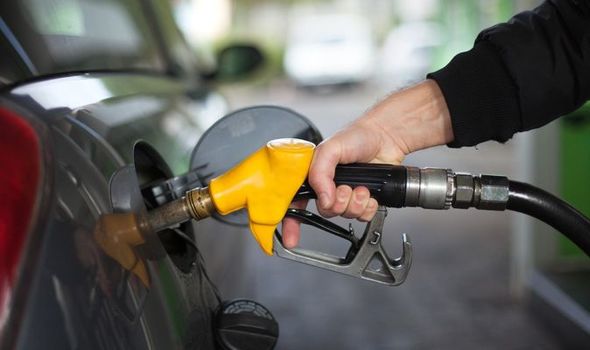 Which cars can use E10 petrol? Which can’t?

All vehicles manufactured after 2011 are capable of running on E10 petrol.

Most cars and bikes made since the late 1990s have also been cleared to run on the fuel, but some specific models may be unsuitable, including some mopeds with an engine size under 50CC.

For example, Fiat cars manufactured prior to 2001 are not compatible with the new fuel. 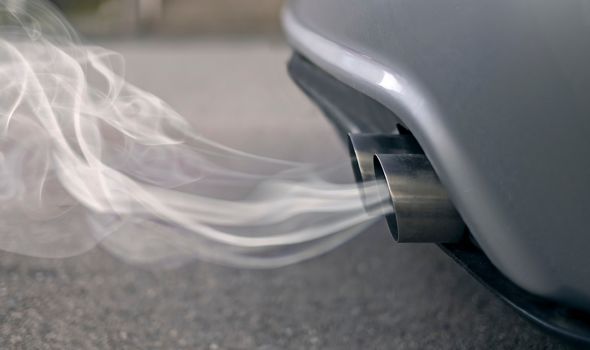 Some classic cars are also unable to run on E10 fuel.

To check if your make and model is able to use E10, you can use the Government’s online checker to see.

Diesel models are not impacted by the change.

DON’T MISS
MOT test delays have made cars ‘unsafer’ [REPORT]
Children reveal how they would bring an end to climate change [INSIGHT]
Rare Bentley R Type in ‘impeccable condition; for over £850,000 [REPORT]

What should I do if my car is not compatible?

E5 petrol will still be available at petrol stations, but it could be less common.

E5 will only be supplied at petrol stations that provide at least two types of petrol, so you will need to check before filling up.

E5 will be the “super” grade fuel, meaning it will also become more expensive. 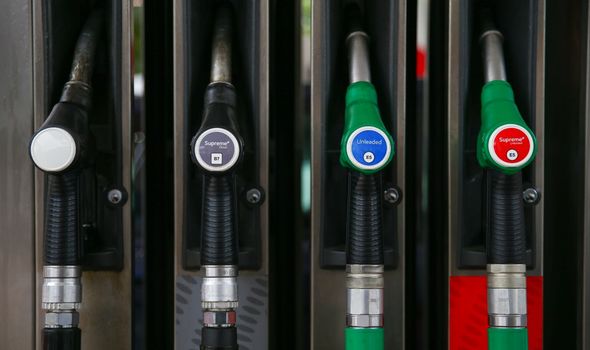 The Government said: “This ensures both a wide roll-out of E10 as the standard petrol grade and UK-wide provision of lower-ethanol E5 fuel, which will still be required for some vehicles and equipment.”

If you accidentally fill up your non-compatible car with E10, it’s not the end of the world.

Using a single tank of E10 fuel in a vehicle that is not compatible should not be a major problem as a one-off – just fill up with E5 next time.

However, consistent use of E10 petrol in a non-compatible vehicle could damage your car’s engine.