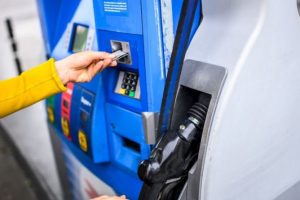 Petrol costs have remained calm for seven weeks with drivers enjoying up to a 6p per litre fuel saving. Costs were almost identical to a month ago despite previous warnings that the cost of fuel could rise as coronavirus lockdown restrictions were eased.

Diesel costs were also similar to levels recorded in mid-August in a major win for cash-strapped road users.

Analysis form the AA has revealed that there is an “astonishing” 6p per litre price gap in favour of the superstores.

Meanwhile, supermarket diesel customers also continued to enjoy up to a 5p per litre saving on fuel as costs stagnated.

In terms of a typical fuel tank, these savings equate to a reduction of between £3.30 and £2.75 in charges depending on the fuel type. 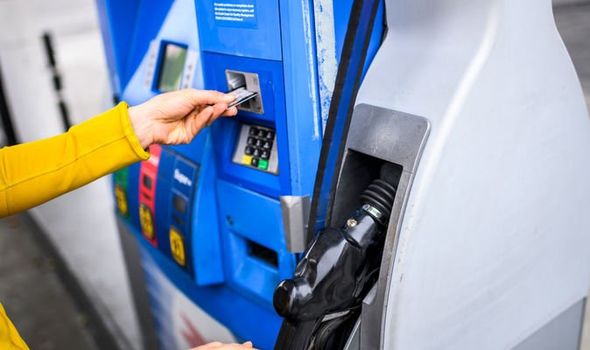 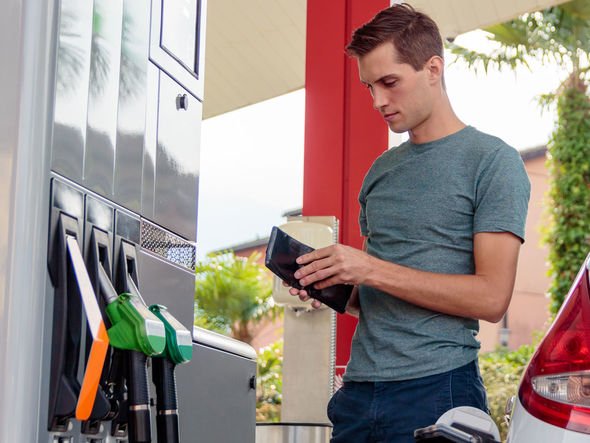 The AA said there had been concern that costs could rise amid Hurricane Laura in the United States.

This forced oil and fuel production shutdown at the end of August which saw the cost of oil increase by up to $4.

The AA said that traditionally every $2 increase results in a slight 1p per litre change in forecourt prices.

However, these charges did not get passed over which has helped to balance out prices across the UK.

AA analysis reveals that the average cost of petrol in the UK is 114.54 pence per litre in a slight 0.06p increase compared to last month.

Their analysis revealed that Morrisons had the cheapest petrol on the market with an average value of just 109.38p per litre.

BP was the most expensive with 116.86p per litre average in an identical cost to last month.

Just one firm recorded a slight drop between August and September with JET reducing values by 0.10p.

Diesel average prices have increased by 0.05p over the past month as values rose to 118.23p per litre.

Asda was the cheapest on the market with a price of 113.56p per litre even if costs rose by 0.65p over the month.

Shell added 2.14p to the price of their fuel as costs escalated from 118.83p to 121.07pence between August and September. 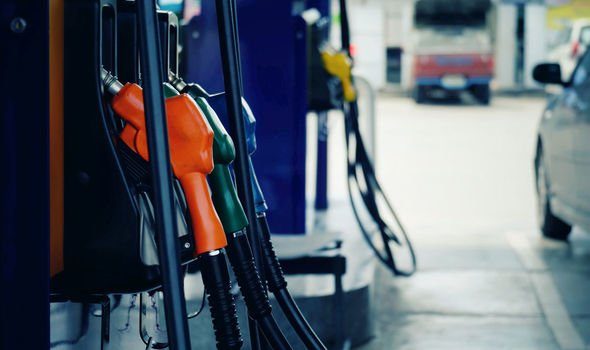 Luke Bosdet, AA’s fuel spokesman said: “With all the chopping and changing with coronavirus restrictions and the uncertainty that has brought, pump prices on a plateau for nearly two months have given some reassurance to families with cars.

“However, it’s not all fairness and balance on the forecourts: one oil company (Jet) is able to average a £1 a tank less for petrol and diesel than other retailers in its group, and pump prices at the same supermarket can vary by 2p a litre within a few miles.”

AA analysis revealed that costs could vary up to 6p per litre across one area as many firms offered varying prices.

Drivers have previously been urged to research pump prices before filling up their vehicles to make major savings.