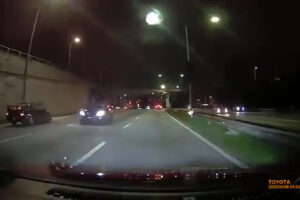 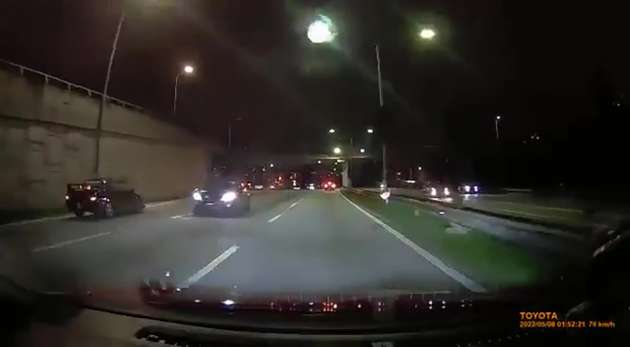 Another case of a motorist driving against the flow of traffic has surfaced, this time involving a Perodua Myvi on the Federal Highway. Based on a dashcam video uploaded to social media, the incident took place at 1:52am on Sunday (May 8, 2022) near the entrance ramp leading to Icon City.

In the video, the recording vehicle was driving on the middle lane before having to evade the oncoming Myvi. According to deputy Petaling Jaya OCPD Superintendent Ku Mashariman Ku Mahmood, no accidents or injuries to other road users resulted from the incident.

In a statement, he said the case is currently being investigated under Section 42(1) of the Road Transport Act 1987 and has called on the owner of the vehicle in question or any witnesses of the incident to come forward to assist in the investigation.

Incidents of motorists driving against the flow of traffic aren’t new and there have been quite a few reported in the past. While no one was injured this time, the same can’t be said for some past cases. Be alert, and stay safe on the roads.