Patent Images Reveal What The Lucid Gravity SUV Could Look Like 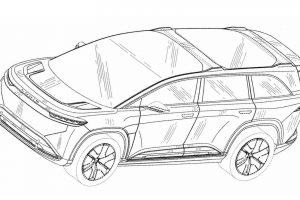 It looks a lot like the one we’ve seen before. 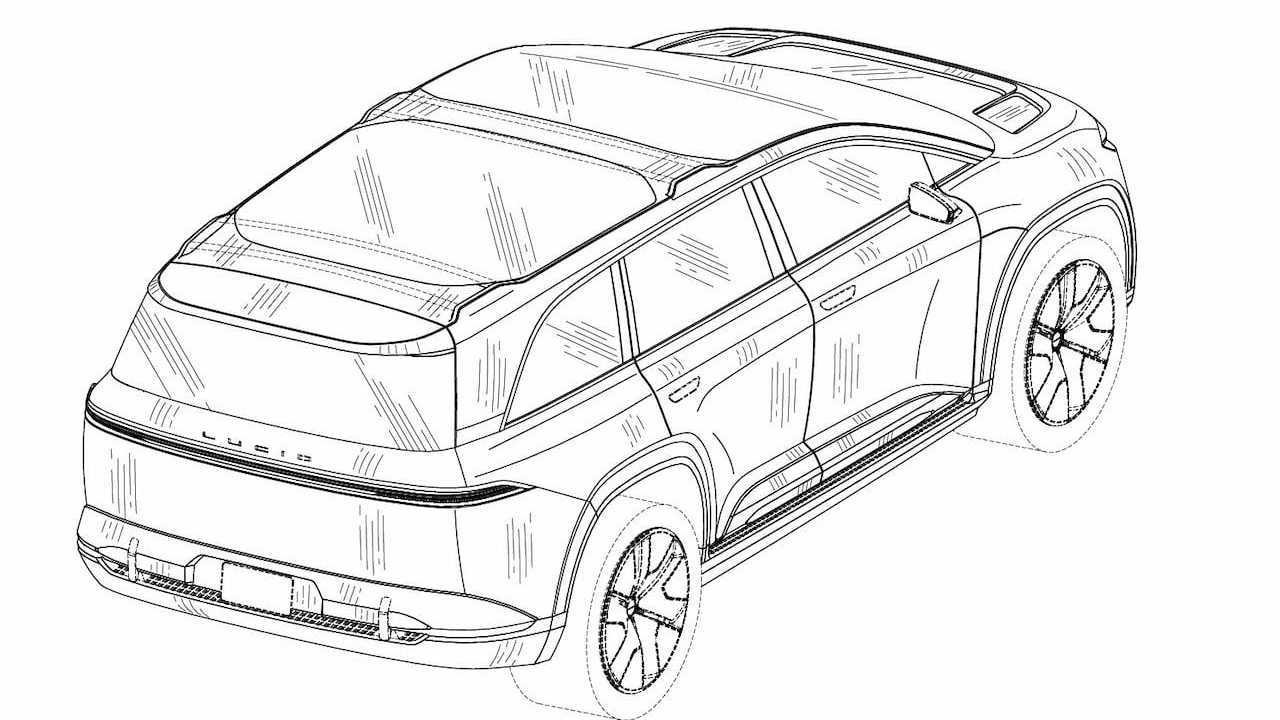 Well, we finally have some news. Evonthego from the Lucid Forum posted patent images that were filled with the EUIPO (European Union Intellectual Property Office). It looks a lot like the Gravity SUV we saw in these spy shots and in the official photos from Lucid. 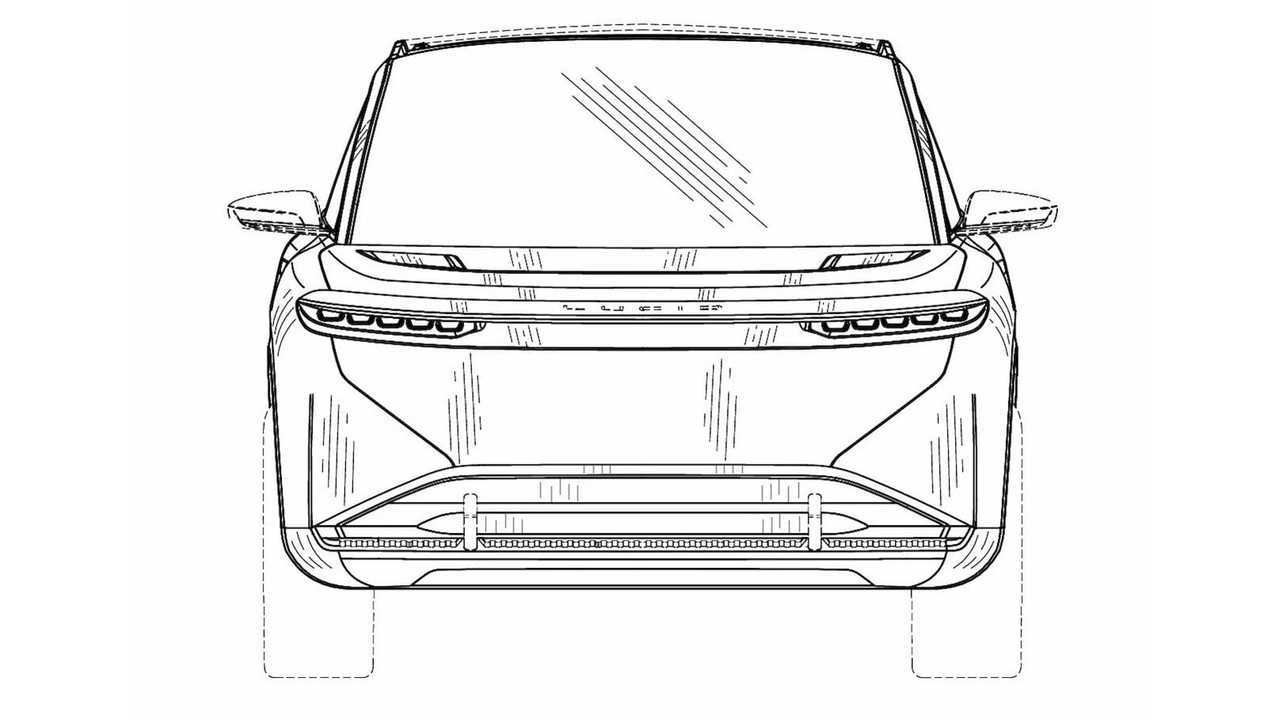 The EV company has been quiet about the Project Gravity SUV besides saying that it would be just as efficient as the sedan which is hard to imagine since SUVs are less aerodynamic and heavier. Although, the Project Gravity site – where you can join the waitlist – says the electric SUV will seat up to seven passengers:

Lucid’s Space Concept approach maximizes interior space by cleverly packaging the miniaturized, yet powerful Lucid electric drivetrain. With room for up to seven full-size passengers, Project Gravity resets the bar for the class of luxury SUVs, delivering the benefits of electrification to wide open spaces everywhere. 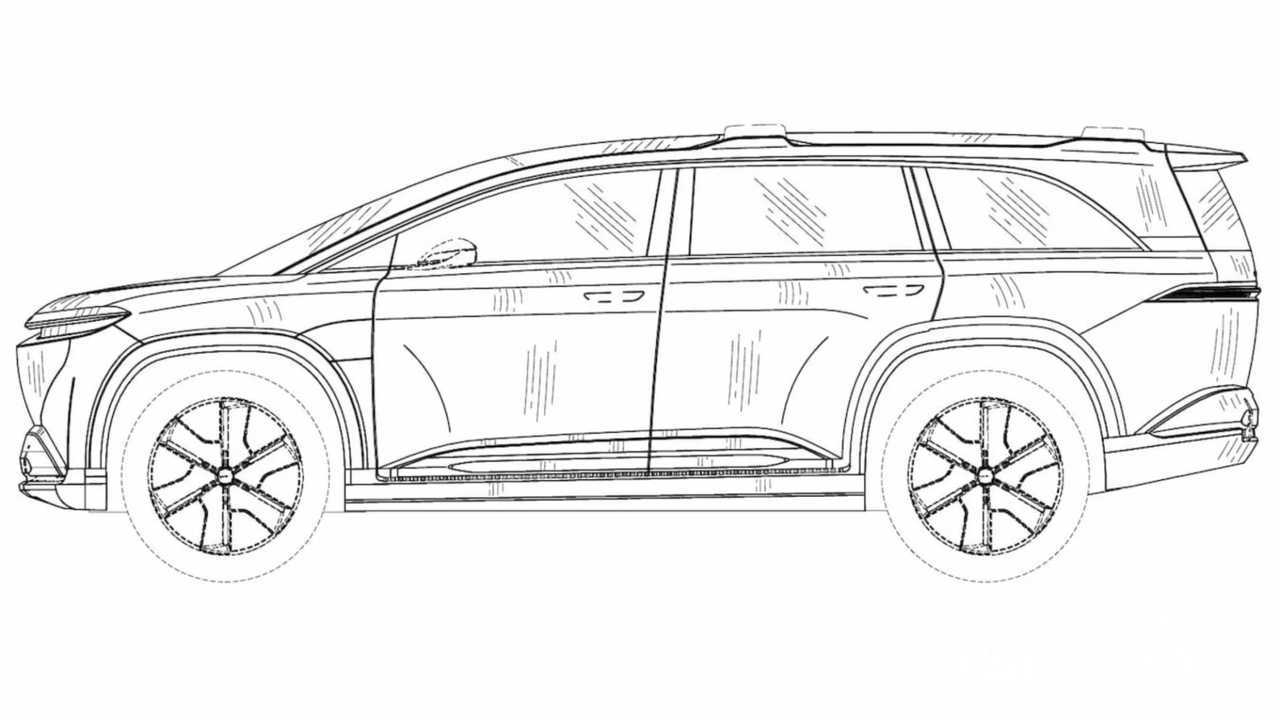 Seating that many passengers means the SUV has three rows with the center row having captain’s chairs. I’ve seen a prototype of the Lucid Air in person and the interior space is very large for a sedan and packaged well. I can only imagine how much space the Gravity will have inside.