Home » Parnelli Jones Is Selling His Own Ford Mustang Saleen

Parnelli Jones Is Selling His Own Ford Mustang Saleen 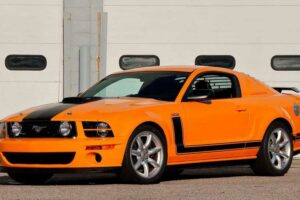 Parnelli Jones is undoubtedly one of America’s most experienced and skilled professional racing drivers. With literally countless triumphs behind the wheel and as a team owner, Jones deserved some recognition and in the late 2000s, Saleen decided to build a limited-edition Ford Mustang series with distinctive tweaks.

Visually reminiscent of one of Jones’ best years in motorsport, the sports car was limited to just 500 examples, the first one of which was made for Jones himself. This particular car is going to be auctioned during the Mecum Indianapolis auction between May 14-22. With just 6,520 original miles on the odometer, it is expected to fetch big money. 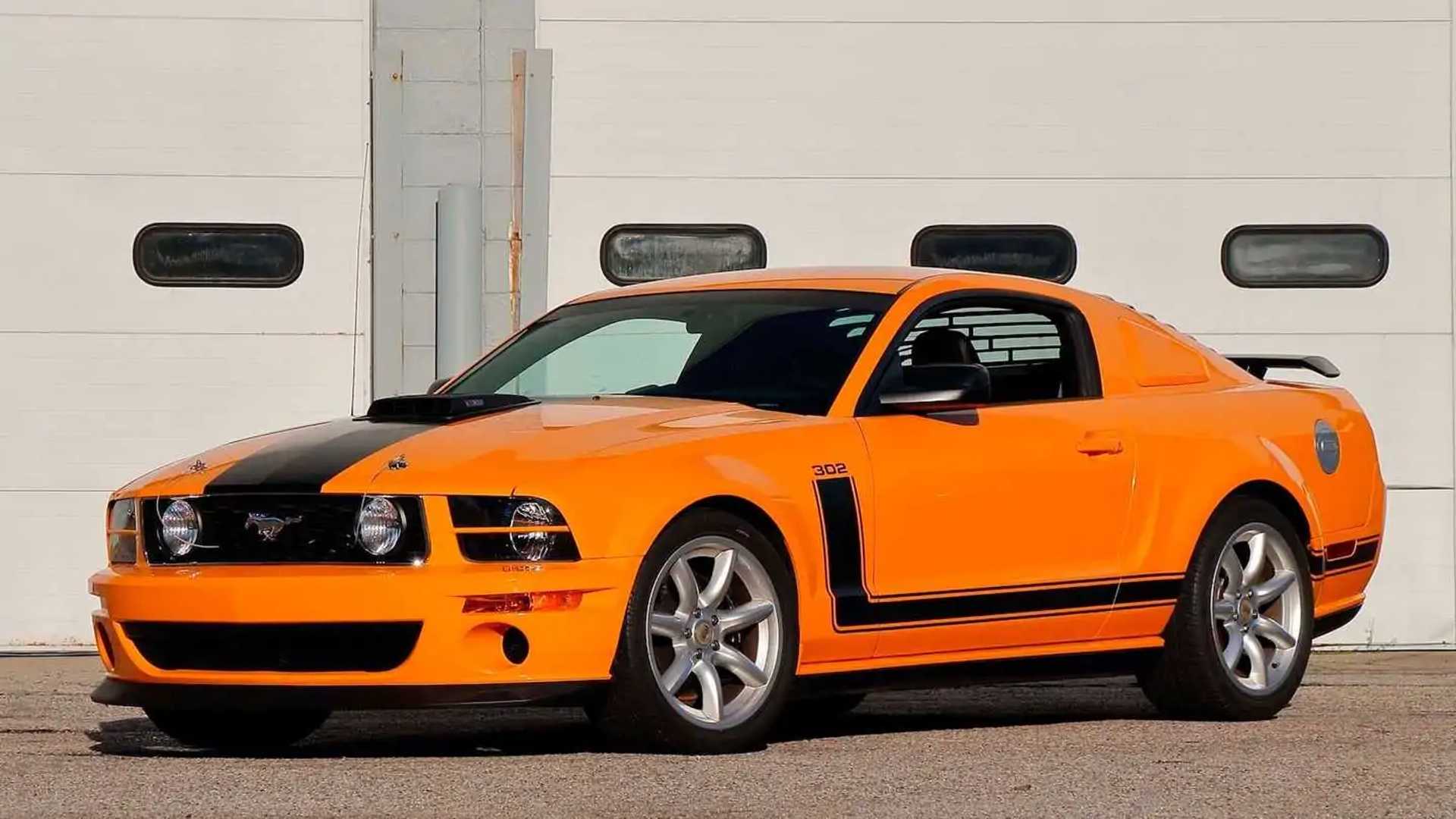 Chassis no. 001 looks absolutely stunning with an orange exterior color and contrasting black decals. This is the same color combination as the Bud Moore Boss 302, and it is carried over in the interior as well. There, on the dashboard, you can also find the signatures of Steve Saleen and Parnelli Jones.

But there’s more to it than meets the eye. Under the hood, the 5.0-liter V8 engine has received forged internals and is capable of generating a peak output of 400 horsepower (298 kilowatts) and 390 pound-feet (528 Newton-meters) of torque. The power is channeled to the rear 19-inch wheels through a five-speed manual gearbox.

This Saleen-tuned Mustang was built to honor Jones’ triumph in the SCCA Trans-Am Championship back in 1970 when he drove a Ford Mustang Boss 302 for the Bud Moore Engineering team. It’s probably safe to say it won’t go cheap during Mecum’s Indianapolis auction later this month.