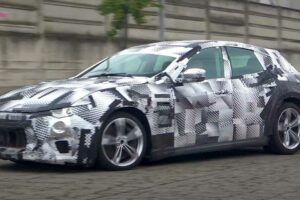 The Ferrari Purosangue should debut sometime next year, giving the supercar company a practical model in its lineup. Four doors and a spacious interior feel contradictory for the company, but the new model will have a Ferrari spin that keeps it low to the ground and is plenty capable. Testing continues as a new video from the Varryx YouTube channel shows two Purosangue SUVs out testing together, and one has an odd fender opening.

The new video shows two Purosangues pulling into what looks like a testing facility. Both continue to wear a full-body camouflage wrap, which hides the modified Maserati Levante body underneath, though one of the test vehicles is caught with a strange fender door open. It’s located behind the driver-side front wheel, and we haven’t spotted one on the passenger’s side. It reveals a bit of metal – possibly a part of the production body – and a black hole into the vehicle. 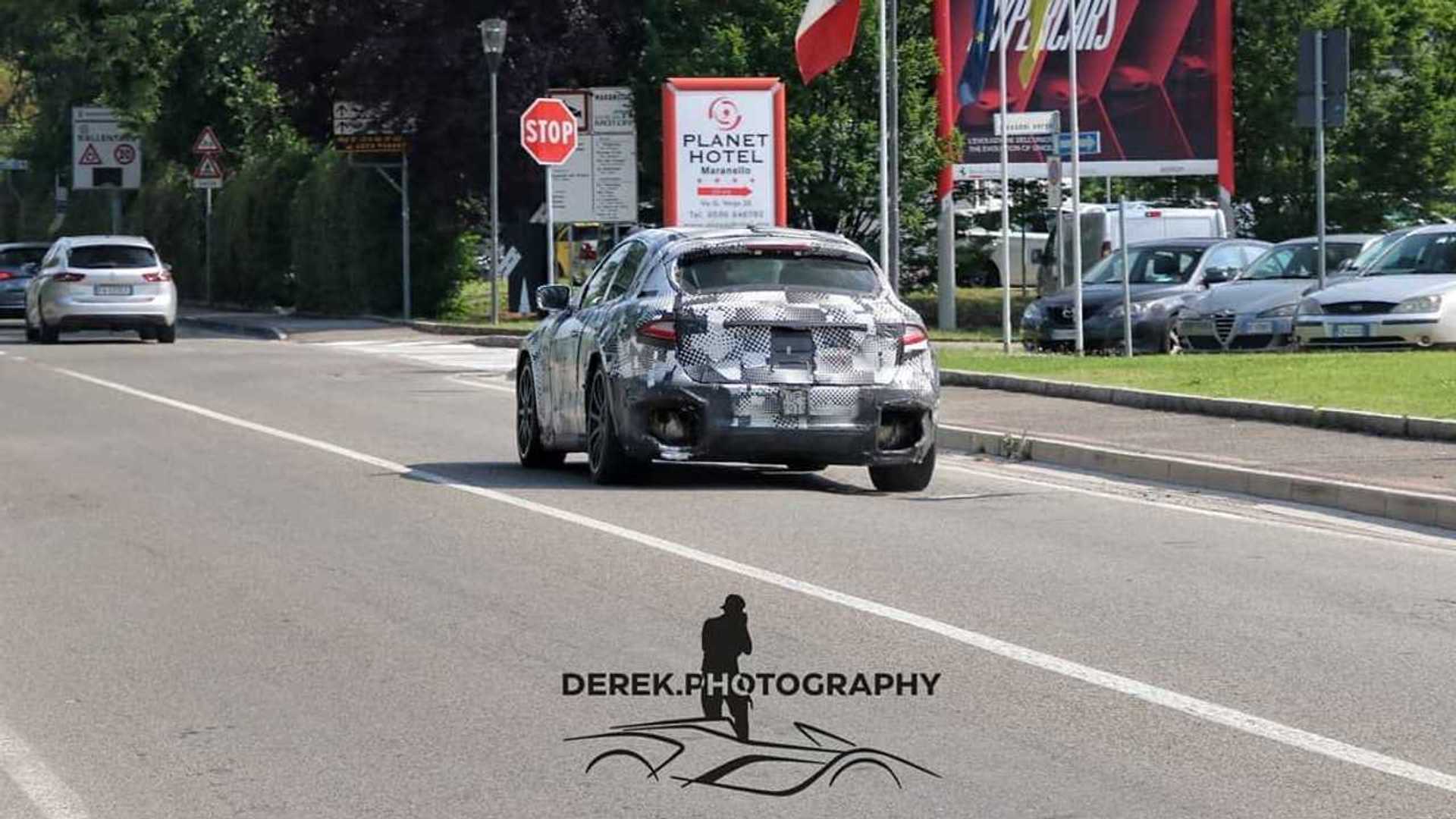 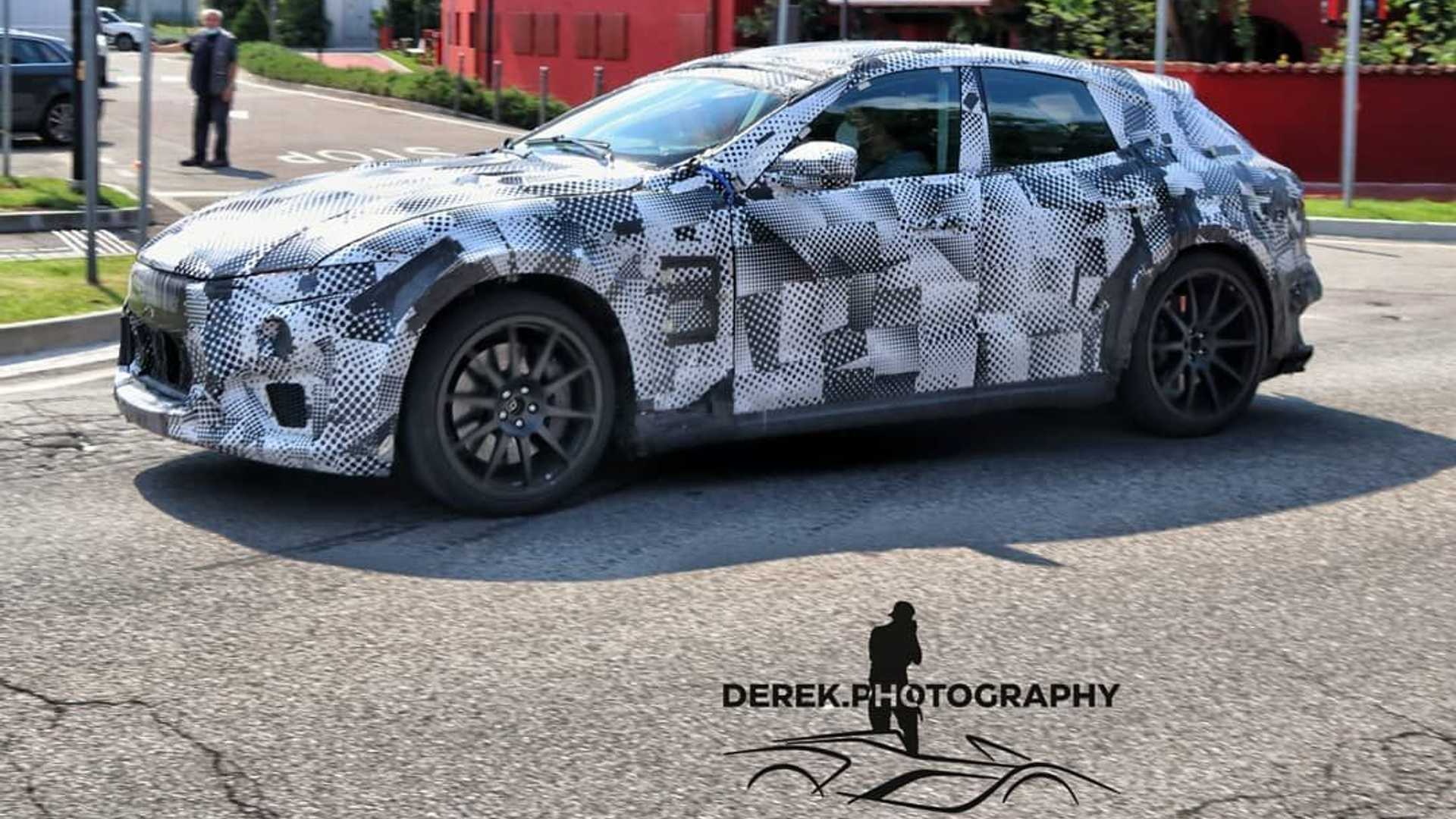 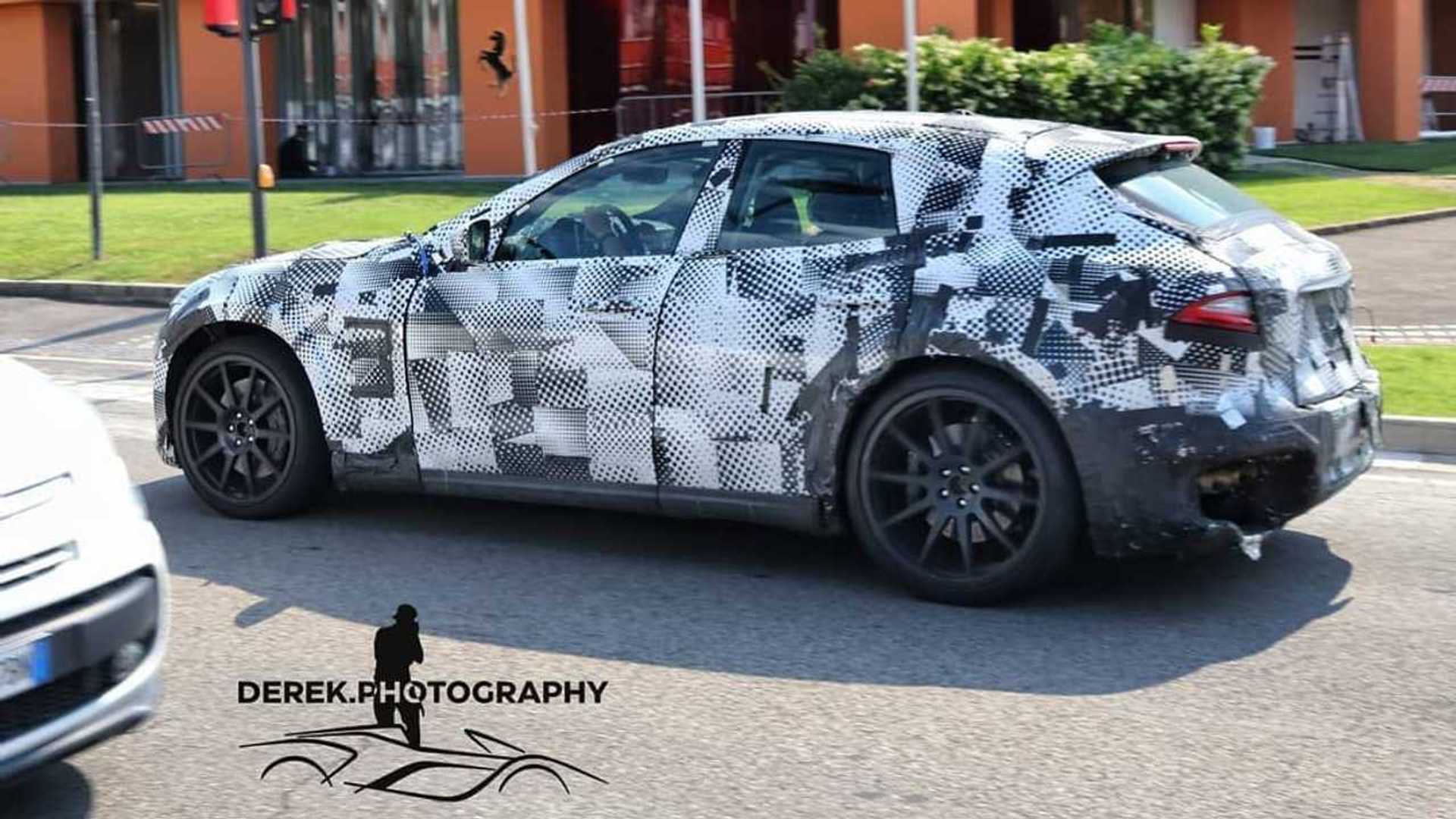 The new Purosangue will ride on a newly developed front mid-engine architecture, which will give it the flexibility needed to accommodate a variety of powertrains. We expect Ferrari will cram a V12 under the hood, though the company has said there’ll be multiple powertrains available, including ones with an electric motor. The SUV will support a four-wheel-drive system, variable ground clearance, and a transaxle dual-clutch transmission.

We expect Ferrari to begin transitioning the test vehicles to wearing their production body panels as we near the car’s launch. It will go on sale as a 2023 model, with the company expected to debut the Purosangue sometime next year. The company hasn’t indicated when that would be. The new model will give the company an SUV-like model that’ll compete against the likes of the Lamborghini Urus, Bentley Bentayga, and other high-powered SUVs that automakers have introduced over the last few years to capture the segment’s sales surge.