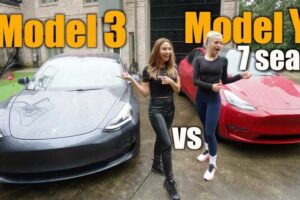 Kim from Like Tesla, which is now known as It’s Kim Java, is still at it, though her video style and topics may have changed a bit. In this recent video, Kim teams up with her friend Matt. If you follow Kim, you’ve probably seen some of her previous videos with Matt. He’s was one of the first Tesla Model S P85 owners way back in 2013. Later, he bought a few different Model 3 sedans, and now he has the three-row version of the Model Y.

Clearly, Matt was happy with his Tesla Model S, or it wouldn’t make sense for him to buy more Teslas. To be clear, Matt has now owned five Teslas in total. Matt took delivery of one of the first Model 3s in the world back in 2018. He eventually traded it in for a Model 3 Performance. Later, he bought his daughter a Model 3, which he has since traded in for the Model Y with the optional third-row seats.

That said, even if you’re happy with a car, there are still obvious reasons you may like one car more than another. For people out there shopping for an EV, and more specifically, considering a Model 3 or Model Y, real-world stories like this can be a big help.

Kim and Matt, along with Matt’s daughter, put the Model 3 and Model Y side-by-side to discuss them in detail. They talk about Tesla’s feature that allows Matt to limit his daughter’s speed. They also spend some time discussing the Model Y’s third row.

Matt decided to get the 7-seat Model Y since it allows him to fit a few extra passengers when needed. He says he can fit back there, though he admits it’s tight. On the other hand, he can put his wife in daughter in the rearmost seats without issue.

There are many more details that set the Model 3 and Model Y apart, and Matt is arguably a top source of information due to his experience with both cars. There’s a lot to take is here, so we’ll leave you to it. Check out the video and then share your thoughts with us in our comment section below. 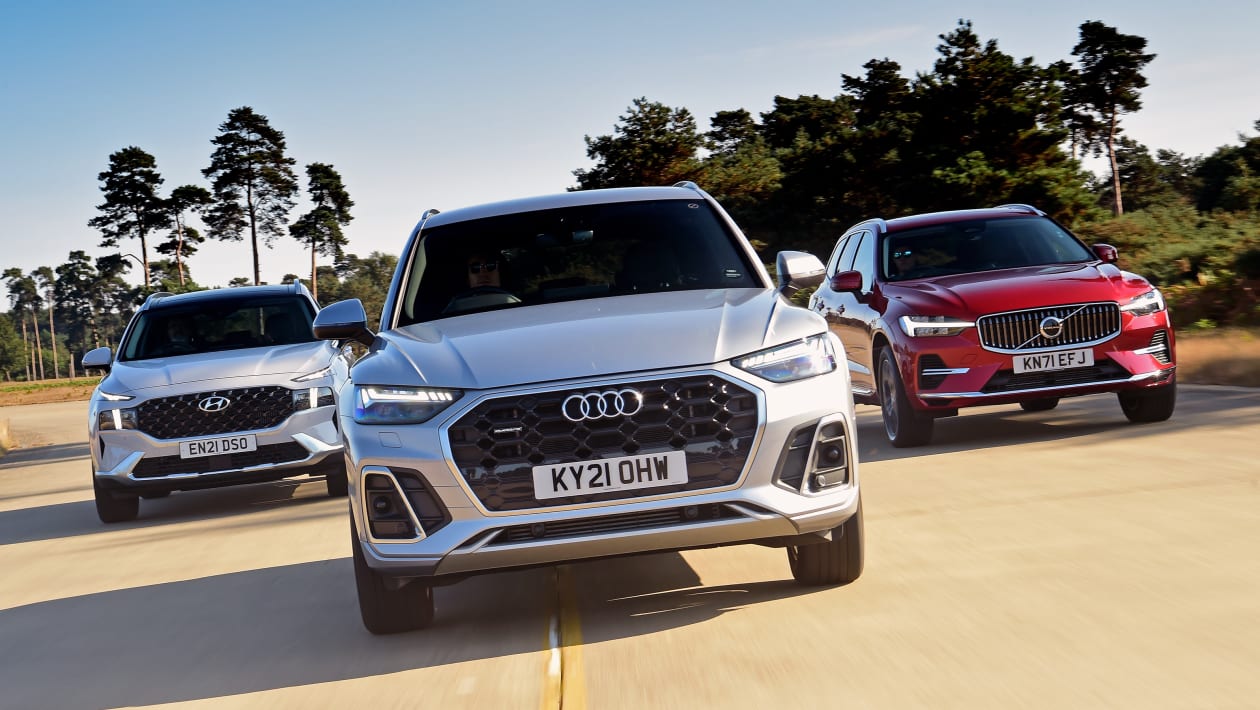 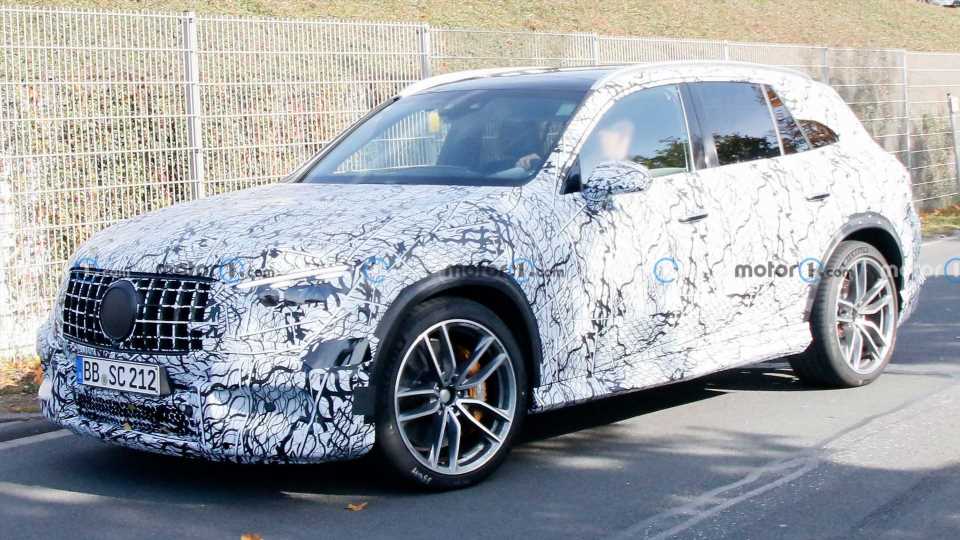